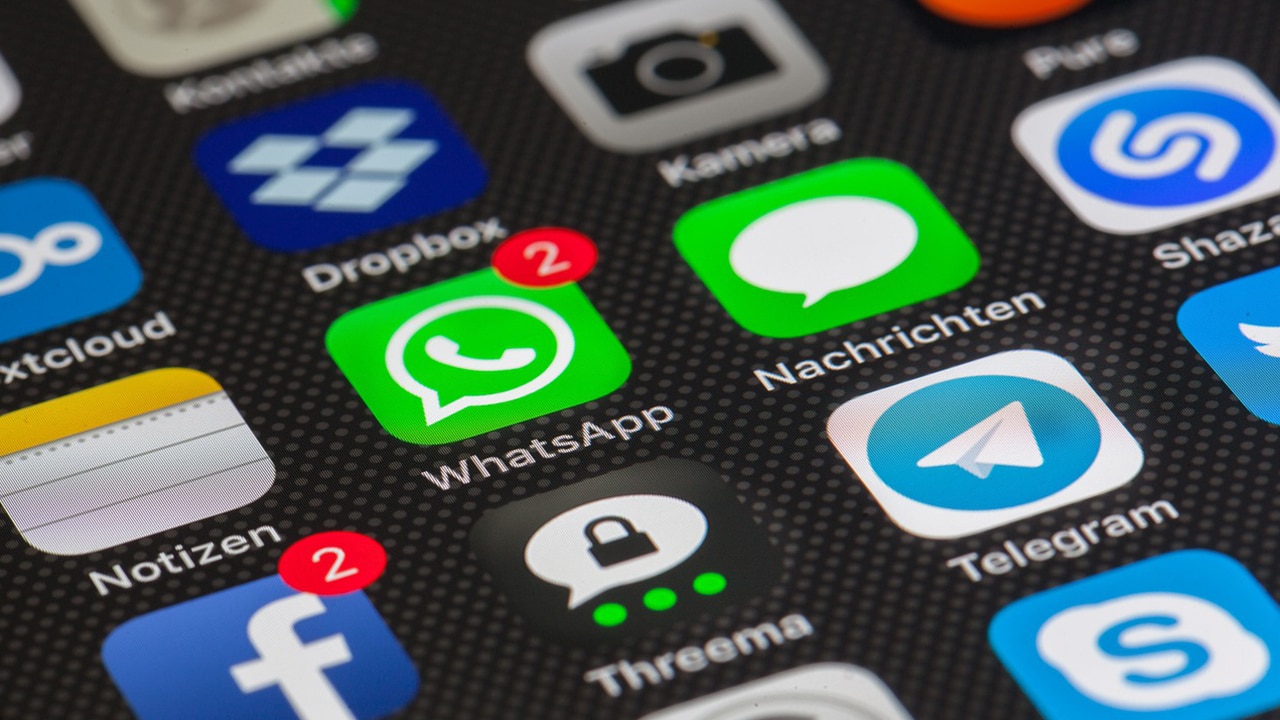 Apple or Android? As the debate raged on throughout the years, each side’s arguments grew fainter. Picking one is just a matter of preference. However, there are still pros and cons to either side. Now, after a recent announcement, one side’s pro is quickly becoming one side’s con.

Recently, Apple announced their latest mobile operating system’s adoption rate. After less than a month of launch, iOS 12 has already arrived in 50 percent of all Apple devices. Further, the update is already in 53 percent of devices from the last four years.

Meanwhile, the previous iOS 11’s rates are steadily dropping. The old update inhabits only 39 to 40 percent of devices now. Finally, older versions of Apple’s operating system take up only 7 to 11 percent of all devices.

Traditionally, Apple’s adoption rates have always gone far and beyond expectations. Because of Apple’s holistic ecosystem, the company can easily distribute new updates quicker than its rivals. That said, Apple’s announcement says more about brand trust than product distribution. More Apple users are opting into their phone’s update scheme.

Additionally, Apple’s major updates have clear-cut features. At the very least, in terms of enumerating them. For one, the latest iOS 12 features Memojis, amid tamer additions. While the feature wasn’t everyone’s cup of tea, it was still a good way to differentiate the update from others.

Unfortunately, the opposing faction, Android, does not enjoy Apple’s equal distribution or better branding. At the time of this writing, the latest Android Pie has graced only a scant handful of devices. Even the previous Android Oreo is only on around 19 percent of devices; a far cry from Apple’s rates.

Say what you will about Apple. At least, their software updates launch better. 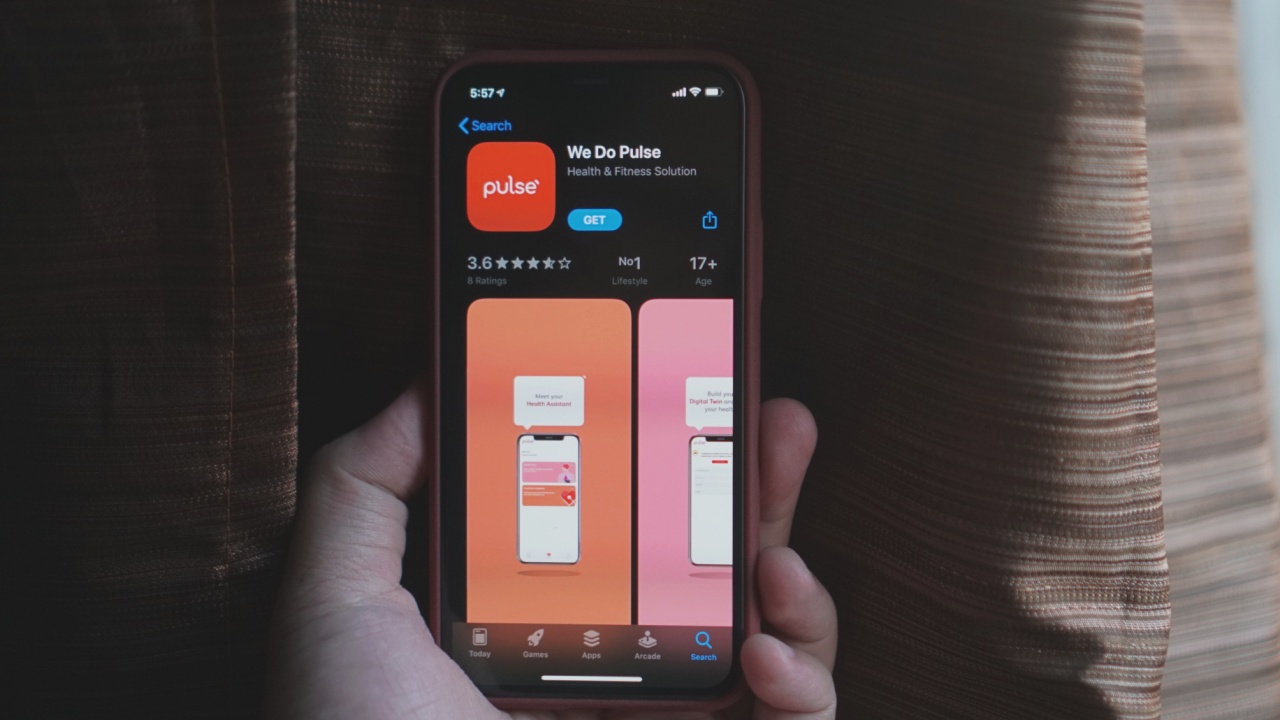 Registration starts on April 10, 2020 and is available to all Filipinos aged 18 to 64. This includes a death benefit or lump sum amount of PhP 100,000 for the bereaved family if the insured passes away due to accident, or as a result of COVID-19, subject to terms and conditions.

Misinformation as dangerous as the pandemic itself

Along with the spread of the COVID-19 pandemic, misinformation related to the disease also saw a dramatic increase. One that’s particularly worrying is the absolutely false claim that 5G is helping spread the virus. Let us reiterate — this absolutely false.

An indicator of the gravity of this misinformation is the recent developments that happened in the UK over the past few days. A report by BBC says three 5G cell towers were set on fire in various parts of the country. Police are still investigating the incident, but arson is the likely culprit for the towers’ fire.

Some are speculating that the burning of the towers were prompted by the false information spreading that 5G is helping spread COVID-19. The series of accidents prompted one cabinet minister to declare the whole conspiracy over 5G and COVID-19 as nonsense and dangerous.

The incident also has a very real downside as frontliners rely on mobile data to communicate with one another and their loved ones.

The rise of  5G conspiracy theories

Most conspiracy theories about 5G and its role in the COVID-19 pandemic are available online on Facebook groups. These theories seem to warn about the 5G’s possible danger to the public. One crazy theory stated that Wuhan is the origin of the pandemic since it was one of the first cities to roll out 5G.

However, scientists have not established a clear connection between 5G and the pandemic. Any of these conspiracy theories also failed to account for the rise of COVID-19 cases in countries without 5G yet. Anyone who encounters news and posts about 5G and its danger to the public must be skeptical of the claims.

Serious fact-checking is important during these times when there’s not only a rise in COVID-19 cases, but also a rise in misinformation and deceiving posts.

Someone discovered how to hack your MacBook through Safari