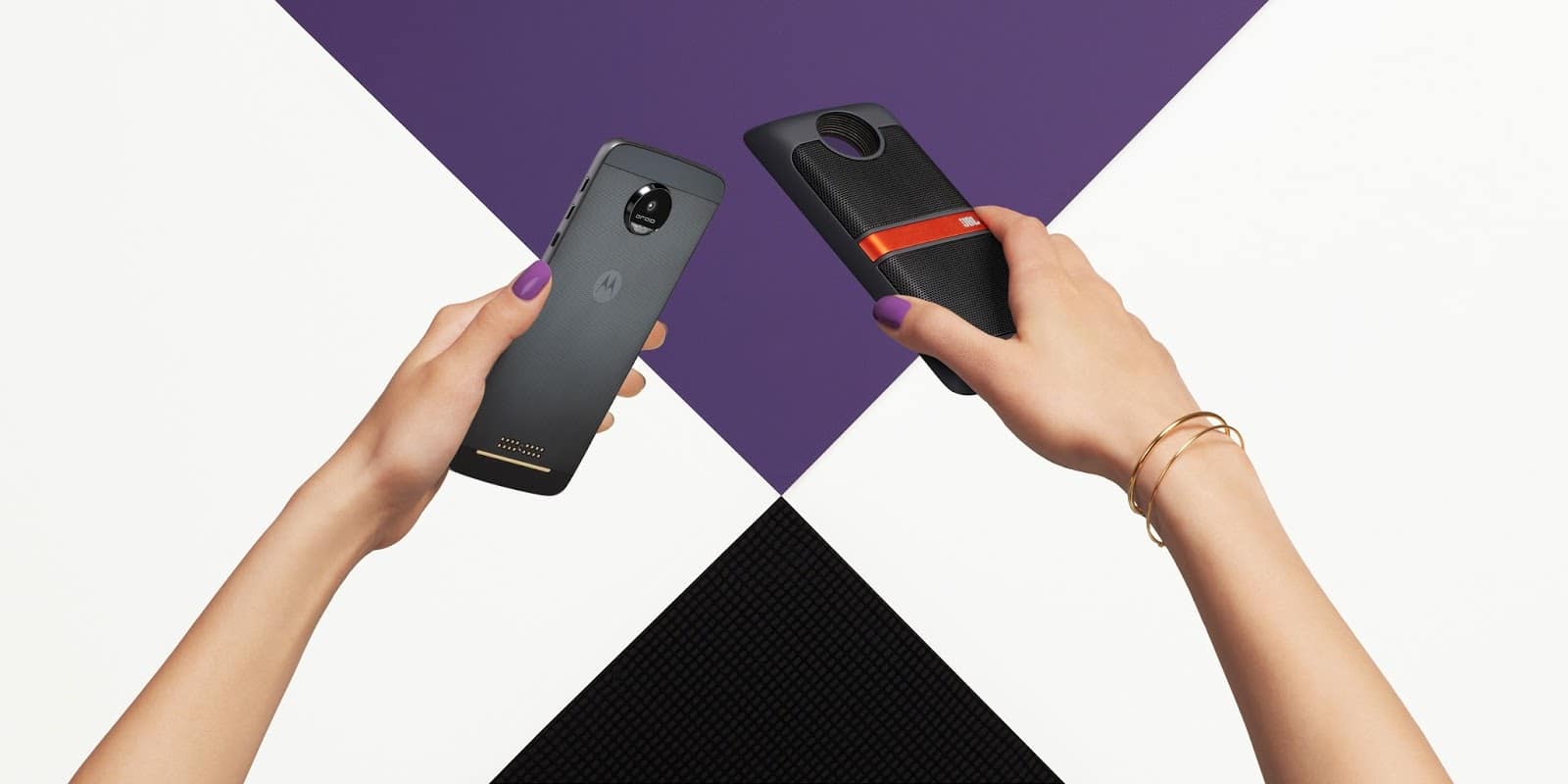 Will Lenovo soon release its current selection of Moto phones to the Philippines — a market it has so far shown very little, if any, enthusiasm for until recently? If the company’s social media posts this week are any indication, the answer is pretty obvious.

Moto PH posted this teaser on Facebook Tuesday, hinting at the arrival of at least two sort-of-new smartphones, the Moto G4 or G4 Plus and the modular Moto Z. 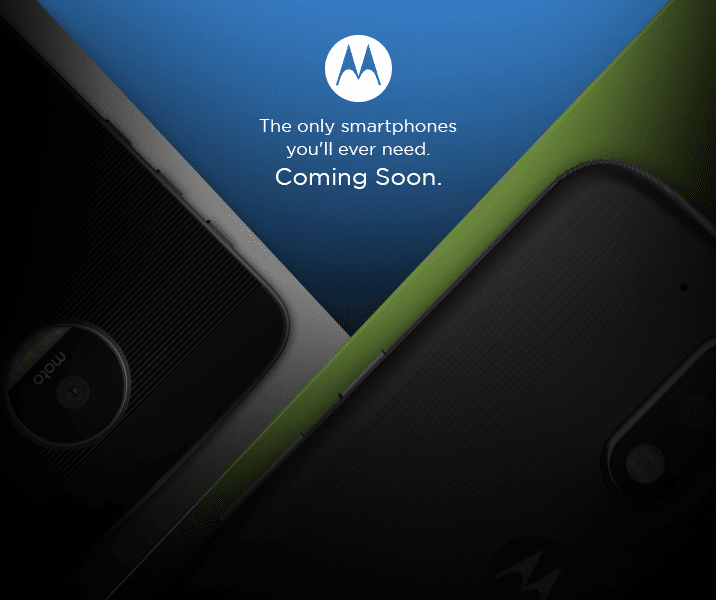 We are yet to hear back from a Lenovo/Moto spokesperson, so we can’t confirm how many and which devices the company intends to announce locally. It would make sense to bring in the $150 G4 Play as well since it’s one of the most affordable of the latest Moto bunch. We wouldn’t rule out the Moto E3 and E3 Power either for the same reason.

Between the G4, G4 Plus, and Z phones, however, we are most excited to hear about the latter’s local availability. And we’re not saying that because of its unique ability to magnetically — or should we say magically? — attach itself to a real camera with zoom lens, or a battery case, among other accessories. 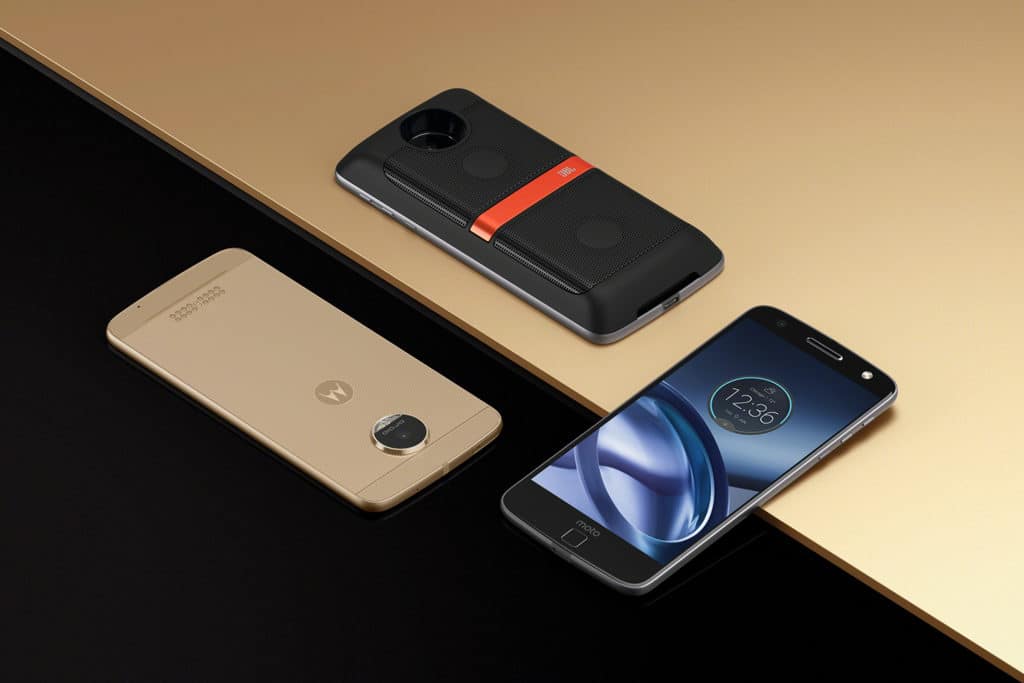 We think Lenovo’s modular approach to accessorizing is the way to go, and the add-ons on offer at launch don’t sound gimmicky like those of another popular modular handset. We’re not looking at you, Project Ara. You are dead to us. It helps (a lot) that the Moto Z is among the thinnest smartphones around, coming in at just 5.2mm thick, and that it’s using the same powerful processor inside the Samsung Galaxy Note 7 (U.S. version), LG G5, and OnePlus 3.

The Moto G4 has a midrange Snapdragon chip, 2GB of RAM, and a 13-megapixel camera, while the G4 Plus steps up to more RAM and more megapixels on the rear-facing shooter. Android Marshmallow is the software of choice on the Moto G4, G4 Plus, and Z. The phones all sport a 5.5-inch display at full resolution. 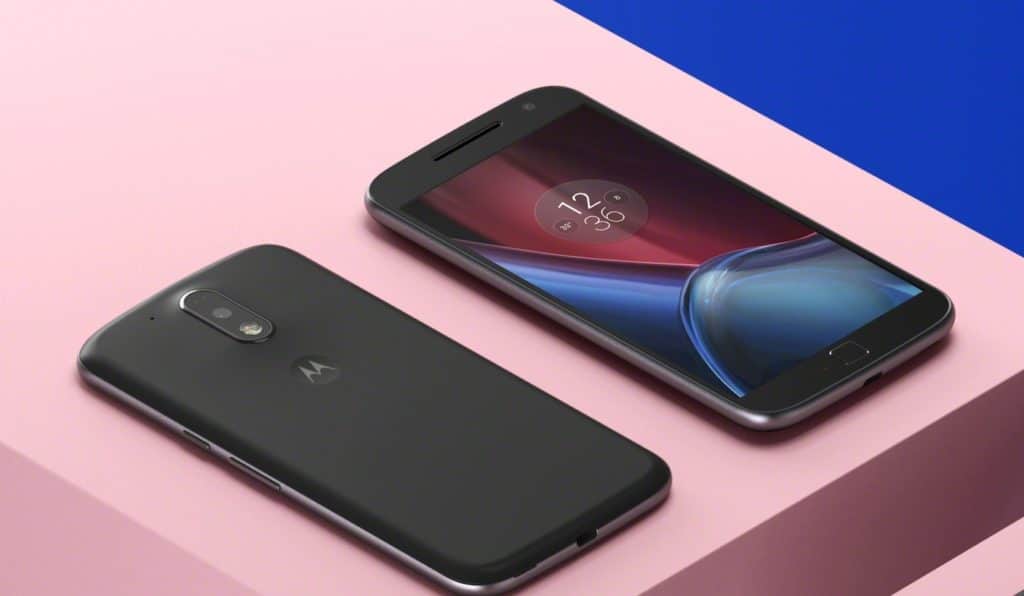