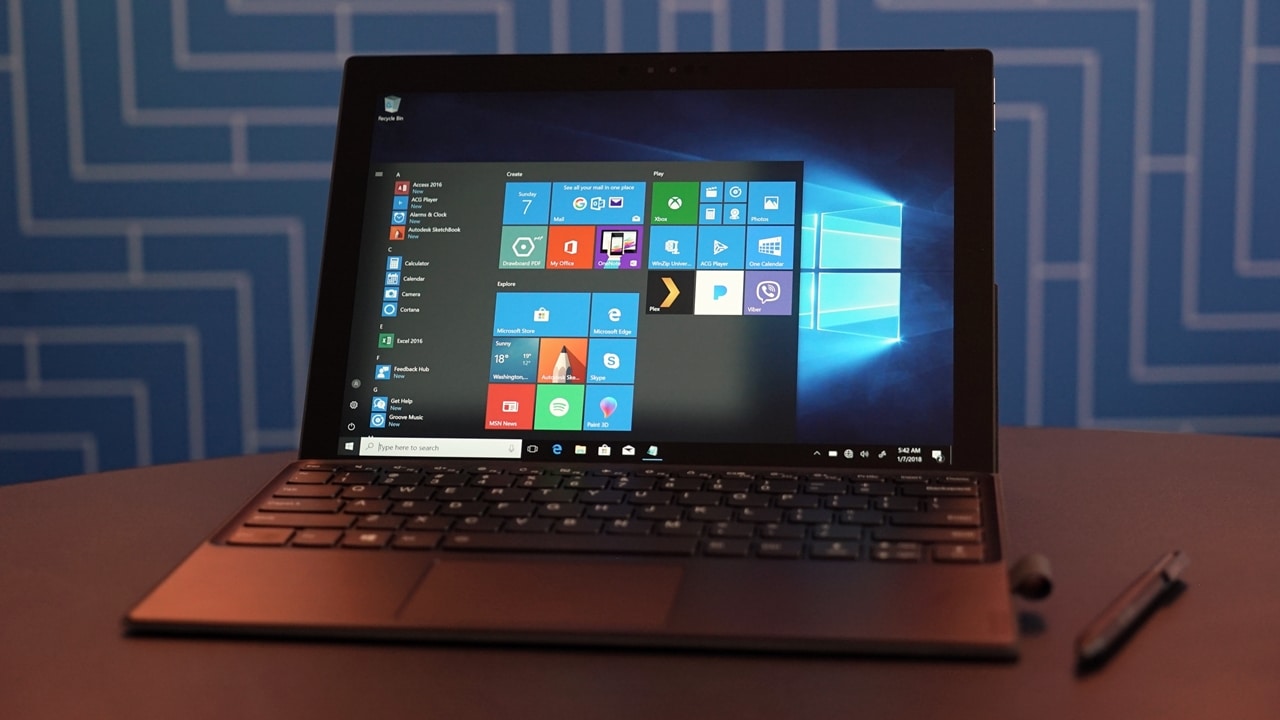 Lenovo joins ASUS and HP in bringing Snapdragon-powered devices to the market with the new Miix 630 which launched in CES 2018.

The new Lenovo Miix 630 is a 2-in-1 detachable which gives the power and productivity of a laptop with the connectivity of a smartphone thanks to its integrated LTE radio. How? The slate is powered by a Snapdragon 835 processor which is mostly found on mobile phones. 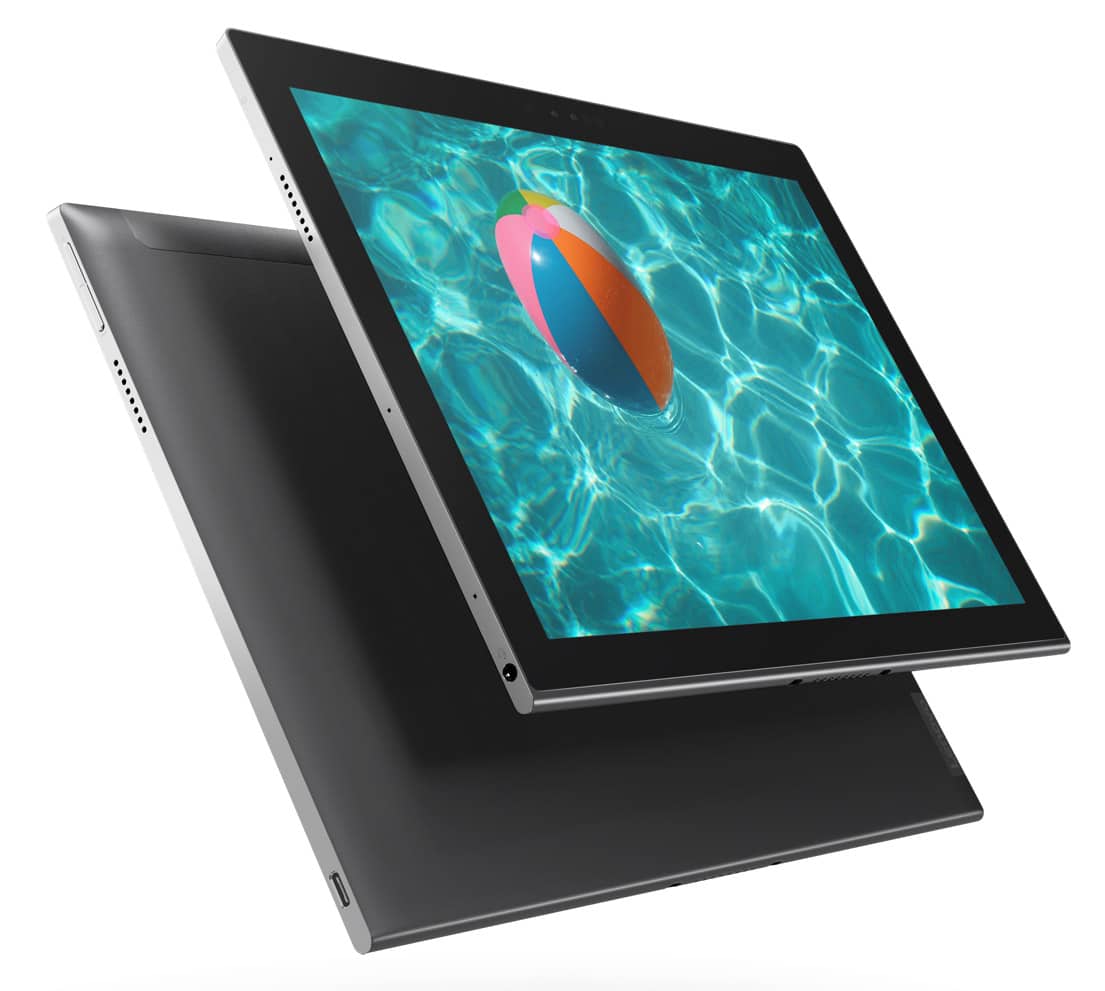 What are the benefits of having a Snapdragon as the processor of your PC? It’s a completely fanless design which means no humming noise even when the processor is loaded. As already mentioned, the slate has LTE that’s always connected to the internet — just like a smartphone. And lastly, it has a long battery life which Lenovo claims can lasts up to 20 hours of video playback.

The tablet has a 12.3-inch WUXGA+ (1920 x 1280) touchscreen topped with Corning Gorilla Glass. It can have up to 8GB of memory and up to 256GB of storage. Since it’s basically a tablet, it has rear and front cameras which have 13- and 5-megapixel sensors, respectively. The ports of the Miix 3 are pretty limited with just a USB-C port (for charging and wired connectivity) and a 3.5mm combo jack.

Aside from LTE, there’s also dual-band Wi-Fi and Bluetooth 4.1 on board. 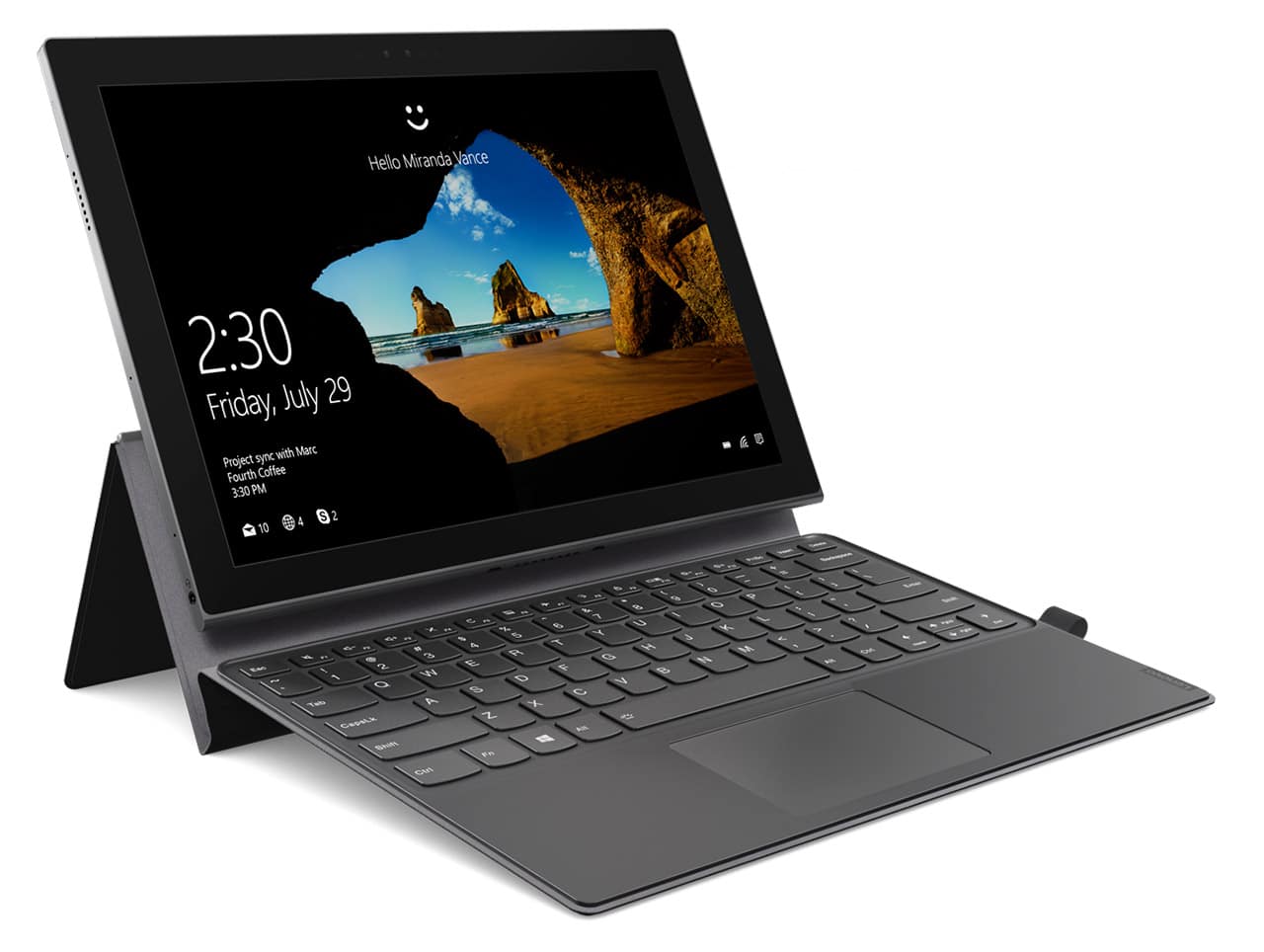 It’s worth noting that out of the box, the Miix 630 boots Windows 10 S, a version of Microsoft’s operating system that can only run apps that are downloaded from the Windows Store. But you can upgrade to Windows 10 Pro for free if you prefer the full Windows 10 experience.

The Lenovo Miix 630 will retail starting at US$ 799 with the keyboard and Lenovo digital pen by the second quarter of 2018.