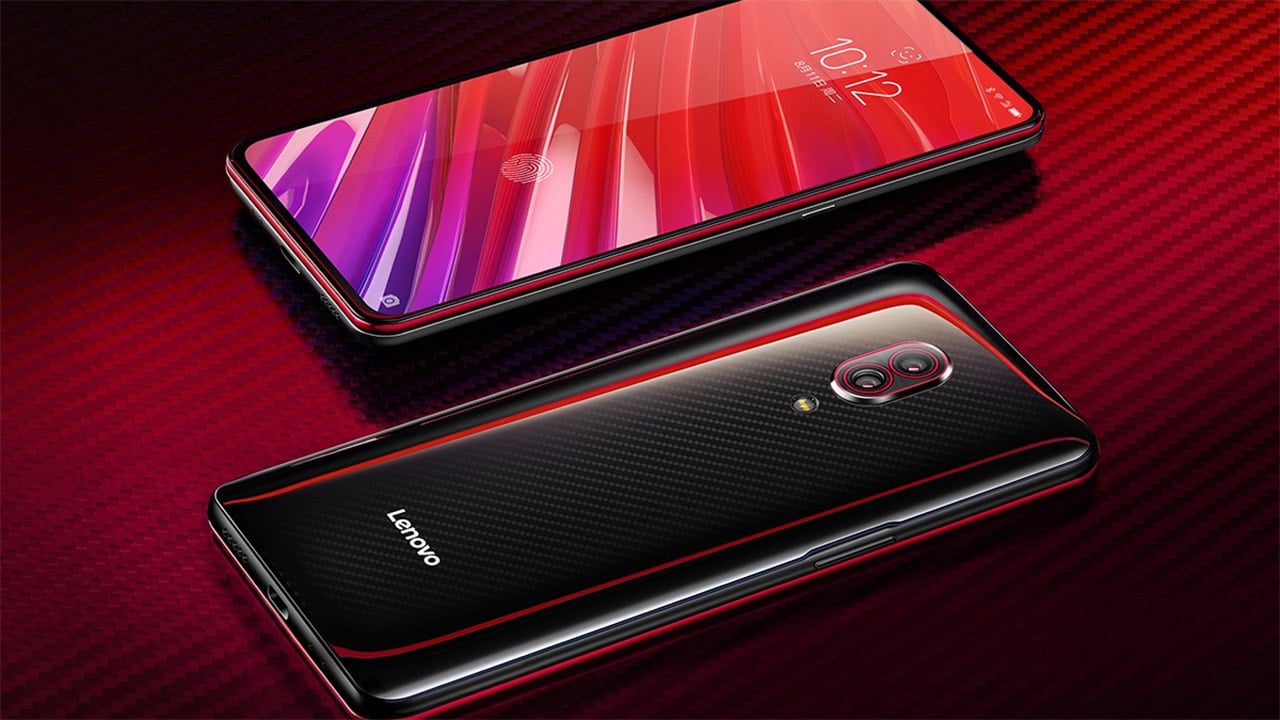 There are phones that surprise us; there are others that simply want to watch the smartphone landscape burn.

Lenovo launched the Z5 Pro GT, and it definitely deserves that overly long moniker. Not only is it the first smartphone to be powered by Qualcomm’s flagship Snapdragon 855 SoC, but it’s also equipped with a whopping 12GB of memory and 512GB of storage.

It doesn’t stop there: The Z5 Pro GT makes use of a slider mechanism similar to what Xiaomi implemented on the Mi Mix 3. This houses the 16- and 8-megapixel selfie camera setup under the slider, as well as the 16- and 24-megapixel shooters on the rear.

Coupled with a 6.39-inch 1080p AMOLED display with an under-display fingerprint scanner, the Z5 Pro GT demolishes most handsets launched in 2018. Even more impressive? The pricing! 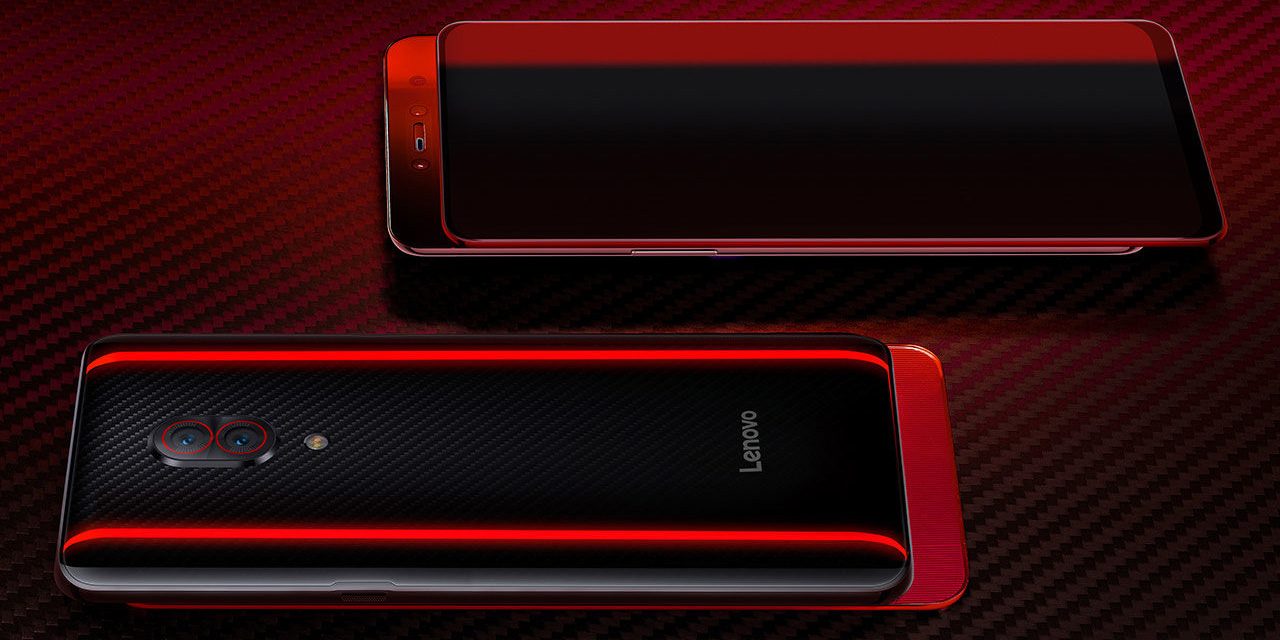 There are only a few downsides to this product. One, it doesn’t offer 5G connectivity despite having a compatible chipset; it may be because of the phone’s early release happening in January. Two, its battery capacity is only at 3350mAh, which is below-average for something that packs so much power.

All this info may not even matter to most consumers. Unless you reside in China or have access to reliable online retailers, chances are slim that you’ll see this outside of its homeland.