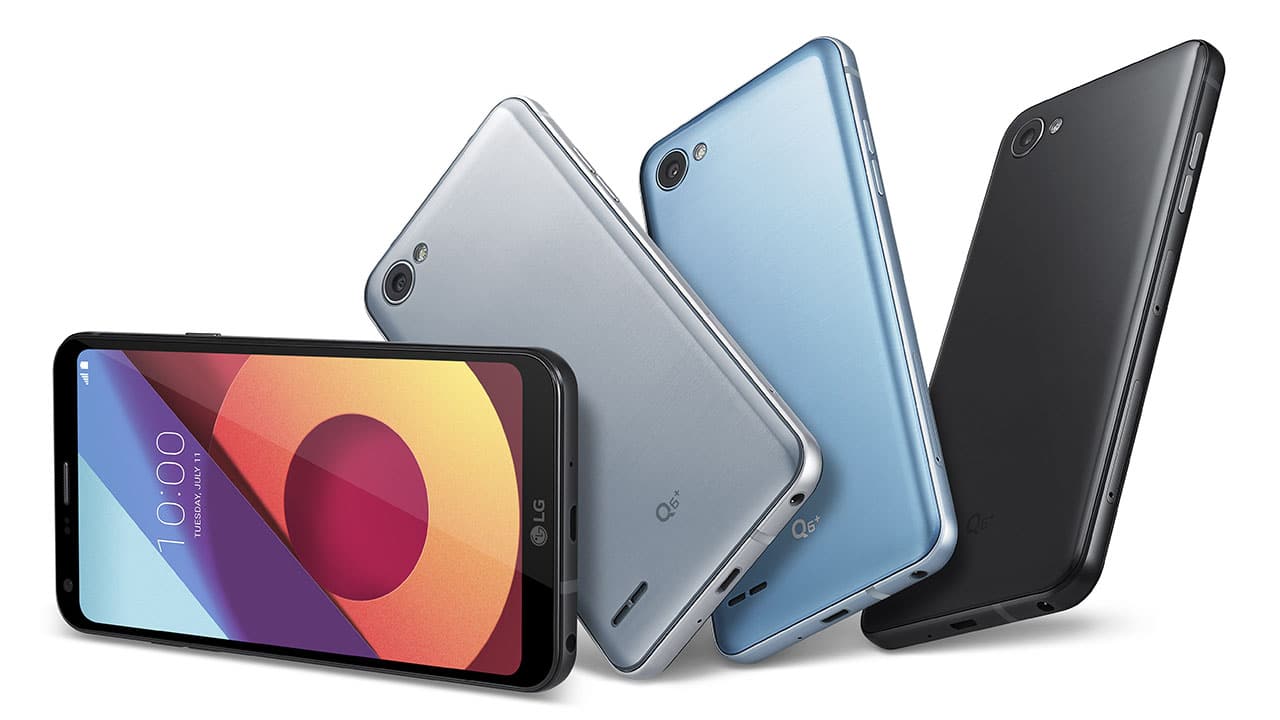 Those near-bezel-less front displays aren’t an exclusively premium feature anymore, all thanks to LG’s new line of Q6 smartphones.

Cutting down edges in favor of larger displays has been the tech fad for smartphones ever since the Xiaomi Mi Mix brought the feature to the mainstream market, and both LG and Samsung introduced their own curvier takes earlier this year.

The cost? You had to pay over US$ 600 to get in on the experience. LG is changing that by launching a trio of midrange (or upper entry-level, depending on how you look at them) handsets with screens filling up most of their fronts.

They’re simply called the Q6, Q6+, and Q6a. You can get a full view of them in this promo video:

Like the flagship G6, the Q6 phones have that tall 18:9 ratio panel — only this time, the screen size is reduced to 5.5 inches and resolution brought down to 2160 x 1080 pixels. Those are still solid numbers, truth be told.

So, what had to be nerfed? All three models sport a not-too-powerful Snapdragon 435 processor, which may seem a little weak for the relatively demanding display, but the energy efficiency for their paired 3000mAh batteries will surely be there.

Another shared, toned-down feature is the pair of 13-megapixel rear and 5-megapixel front-facing cameras. That’s a far cry from the dual-camera setup the G6 employs, but again, sacrifices had to be made.

Unfortunately — and this has been a trend for other LG launches — the unveiling of the Q6 series didn’t come with exact pricing and availability yet. All we know is Asia will be getting first dibs beginning August, with the rest of the world having to wait for further announcements.

SEE ALSO: 24 Hours in Venice Beach with the LG G6