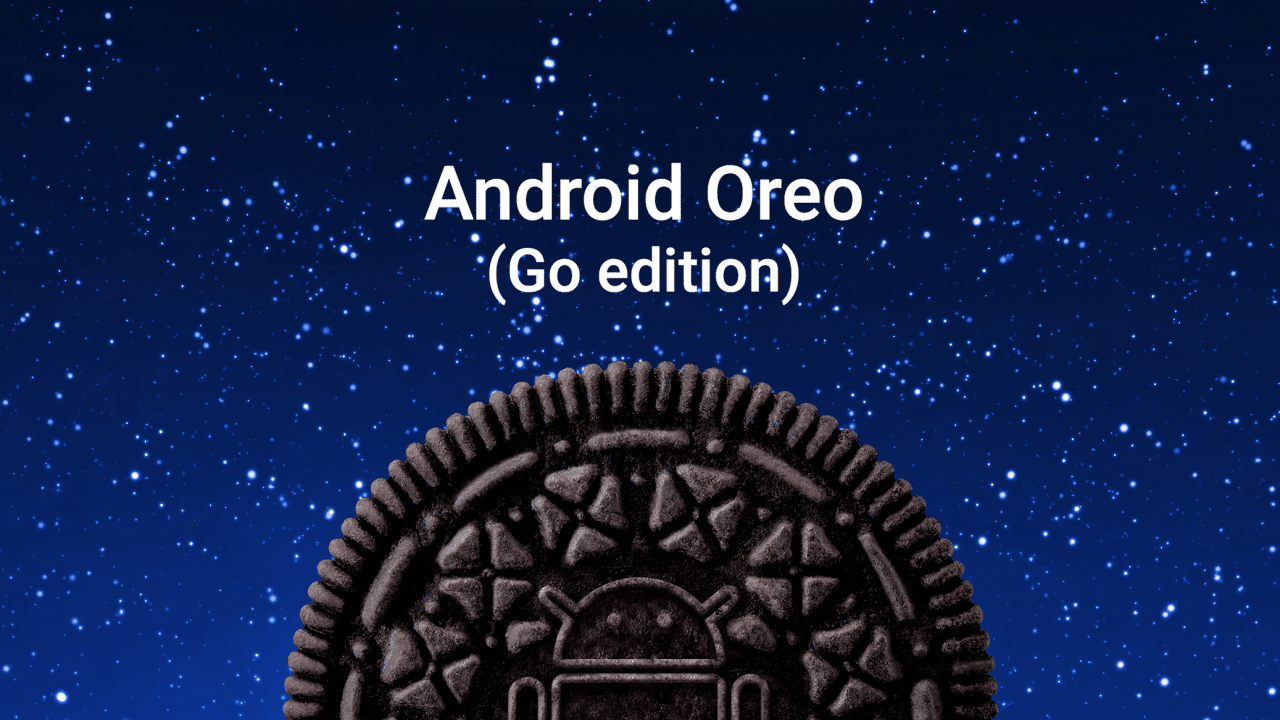 Semiconductor company MediaTek has announced that it is working with Reliance Jio on an entry-level Android Oreo Go Edition 4G smartphone.

The new smartphone is expected to sit alongside the JioPhone, which was launched in India last July with an effective price of INR 1,500 (US$ 24). MediaTek General Manager (Wireless Communications BU) TL Lee said the devices are expected to be rolled out in the first quarter of the year.

Unfortunately, details about the soon-to-come device are still relatively few since no design features or specifications were provided for the handset. On MediaTek’s side, the MT6739 and MT6580 chipsets are the latest ones to support the Android Go platform. The chipmaker had announced its collaboration with Google for supporting Android Oreo (Go Edition) last month and stated that the first Android Oreo (Go edition) smartphones powered by MediaTek processors will be launched in global markets by the first quarter of this year.

Jio isn’t the only company to have set its eyes on Android Go in India. In the beginning of January, domestic player Micromax too had announced plans of launching Bharat Go, an entry-level device running on the Android Go platform. Even Nokia is reportedly working on an Android Go device; the Nokia 1 is expected to be launched at MWC 2018. 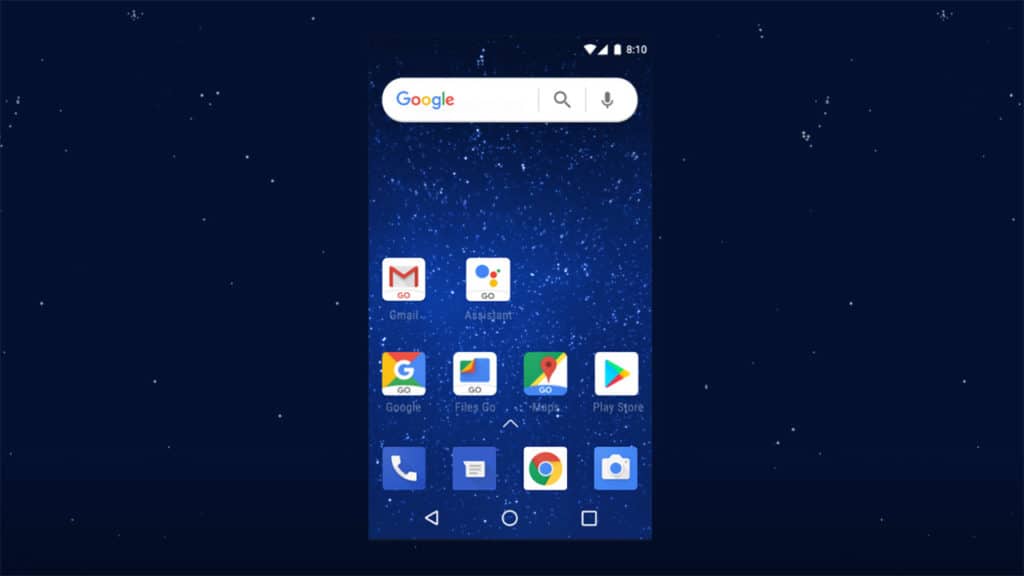 For those of you who aren’t aware, Android Go is a stripped-down version of Android One with a re-packaged set of apps and features with Android at its core — but for entry level devices. It was first announced at Google I/O 2017, as a special configuration of Android Oreo (Android 8.1 onward) for devices with less than 1GB of RAM. It was formally given a go-ahead by the company in December 2017 during its Google for India event.

Google has re-worked on almost its entire suite of apps, including Google Assistant, Google Maps, YouTube, Gmail, Play, and more for Android Go even as more and more developers are lending their support for the platform.

Jio’s efforts to target some 500 million of the feature phone users that are to yet migrate to smartphones due to reasons of cost and use cases have started paying off slowly. According to a recent Counterpoint study, Jio led the feature phone market in Indian in the fourth quarter of the 2017. The JioPhone captured a 27 percent market share in terms of shipment.

The JioPhone has been in very high demand because of the combined offers on data and voice that come along with it. The company has been known to subsidize the hardware costs to boost sales, which in turn are paid off via telecom services.