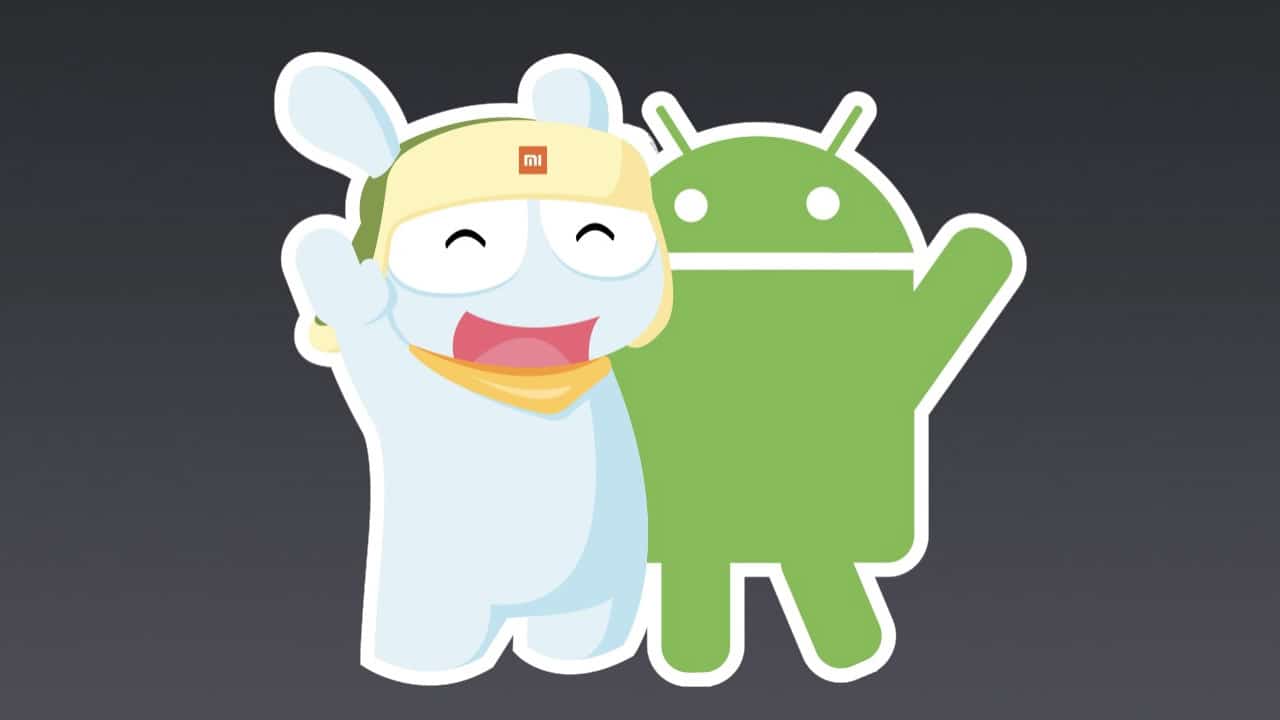 Earlier today, Xiaomi launched the Mi A1, which is the international version of the Mi 5X. Doesn’t sound so exciting at first, but the real story here is the reintroduction of Android One to the world.

As it turns out, Android One was never really dead. We questioned its existence a year ago after noticing a lack of smartphones with the pure operating system installed, and having witnessed only a few signs of life since then.

In a blog entry posted right after Xiaomi’s announcement, Google makes it seem like Android One was active all along, although they could barely name more than one manufacturer that has supported the platform in the past year. The search giant then mentioned its plans to work with “more partners” — notice the plural form there. 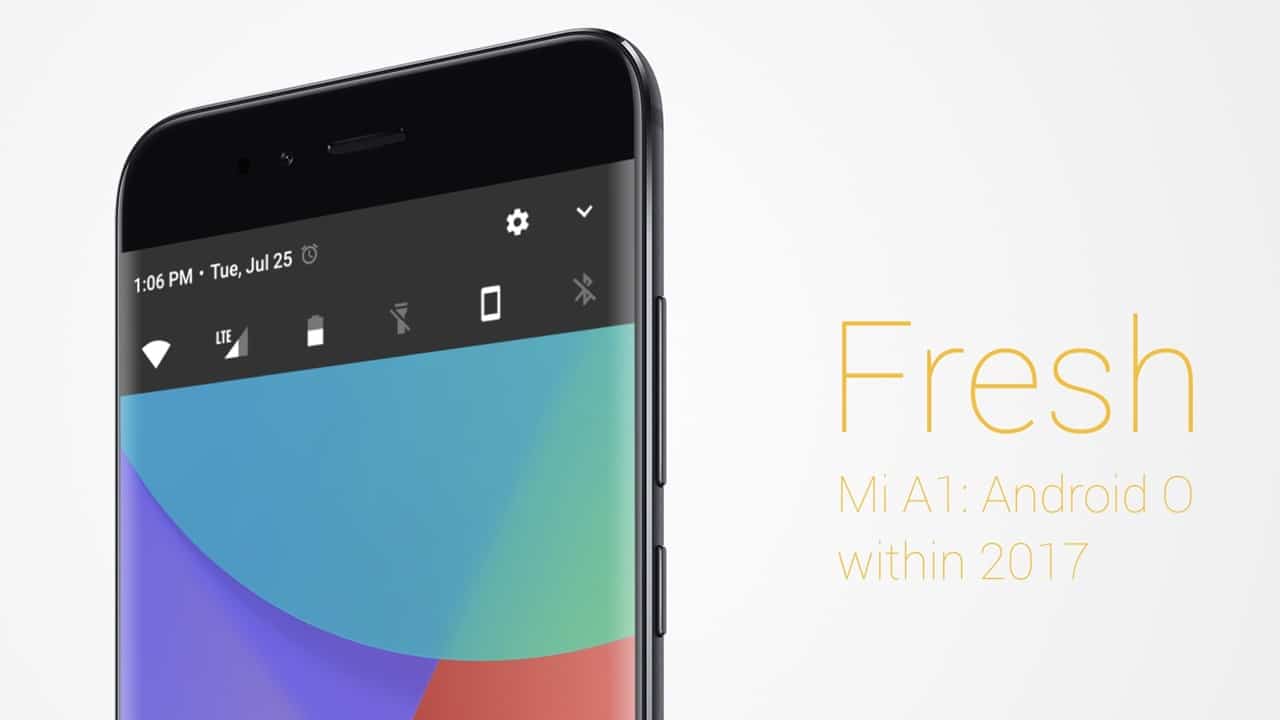 From our own database, the two most prominent backers of Android One have been General Mobile and Sharp, which aren’t exactly household names in the smartphone business, but were vital in keeping the ship afloat.

Android One is an excellent platform to build on, and shouldn’t have lost the momentum started by its initial launch in 2014. The first generations of smartphones under the program had the purest form of the operating system, as well as access to the latest Android updates and security patches.

Buying an Android One phone was like going for a Nexus (still remember those?) minus the added premium. The platform made a name for itself with affordable handsets without any bloatware from manufacturers or telcos, which is the true essence of open-sourced Android in the first place.

If Google’s partnership with Xiaomi is a sign of things to come, we’re in for a smooth ride. Xiaomi’s presence is well established in the two most populated consumer markets in the world: China and India. The two nations also have a strong preference toward products that are easy on the pockets — something that Google and Xiaomi can capitalize on with offerings like the Mi A1.

The questions that remain are: Is Xiaomi’s worldwide recognition enough to bring Android One back to prominence? And will this partnership lead to more opportunities for Android purists to get the latest updates without spending for a Pixel?

Google is well known for leaving projects in the dust — look no further than Project Ara and Google Glass as examples — but Android One is neither just a project or another operating system; it’s still the company’s gateway to the next five billion.

SEE ALSO: Xiaomi unveils Mi A1 with Android One and dual cameras