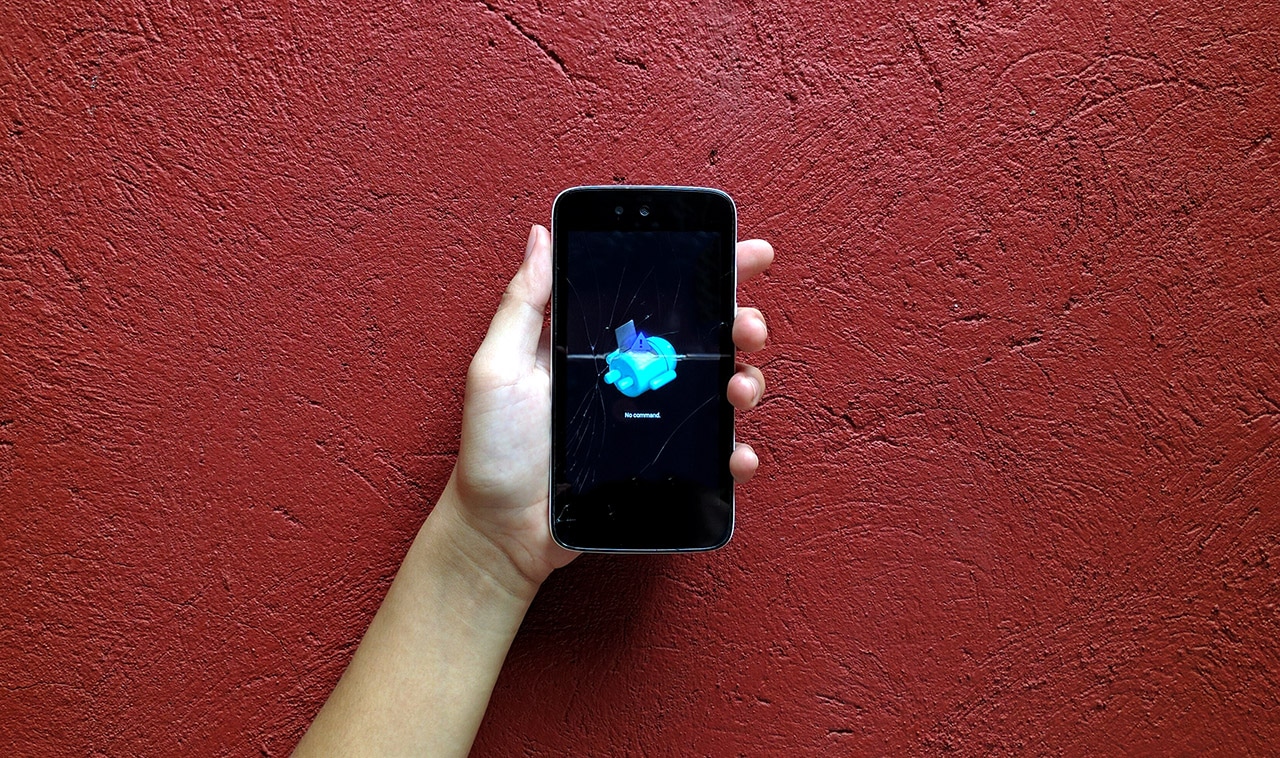 Last week saw Google proudly (yet not surprisingly) unleash its flagship, Nexus-killing Pixel phones. It’s so satisfying to see a pair of Androids that finally feel like worthy iPhone rivals, but they only cover the high-end spectrum. Wandering around blindly in Google’s basement is the series once destined to rule the entry-level smartphone market. Let’s take a moment to figure out what’s happening — or what happened — to Android One.

Before going any further, we have to define Android One’s intended purpose. Originally released in 2014 throughout Asia, the program’s smartphones were designed to be a gateway to Google’s mobile operating system. By delivering the latest software updates to bloatware-free phones costing around $100, the search specialist could capitalize on consumers who just wanted a handset that worked well, essentially labeling it as a role model for other entry-level Android devices.

If this sounds familiar to you, that’s because the Nexus series did the same for the premium and midrange market segments. Unlike the new Pixel lineup and its all-out specs and price approach, Google’s previous pride and joy simply maximized the hardware it collaborated on with third-party manufacturers.

Smartphones such as 2013’s LG-produced Nexus 5 showcased how well Android could be optimized in a competitively priced package, while the two Nexus 7 tablets from ASUS did something similar by cutting down the products’ price without compromising performance.

Why, oh why, Android One

To better understand the root of Android One’s disappearance, you have to know what the internet giant offered hardware partners who were part of the program. It was basically a blueprint, laying out Google’s strict hardware and software requirements in creating a smartphone that fits its mold.

As a result, partners would be assisted in selling attractively priced smartphones; Google would spread the joy of its app suite and integrated search engine; and consumers would be able to buy into a pure Android experience at a fraction of the cost of any Nexus. That was the plan, at least.

By having a stranglehold on the requirements, Google gave third-party manufacturers no freedom in designing their own smartphones. This gave local brands a difficult time differentiating their handsets from everyone else’s.

“Google gave third-party manufacturers no freedom in designing their own smartphones.”

The situation got so bad, Google eventually relaxed its rules on features, components, and price late last year, as reported by The Wall Street Journal. Sadly, it came far too late, and local smartphone brands already lost interest in the system.

And that was just about hardware. Android One partners were also forced to apply a pure operating system on every handset, resulting in an interface free of any bloatware and unneeded features.

While that sounds great for consumers, local companies — especially the struggling ones — needed to make money out of pre-installed apps from sponsors. Those advertisement-loaded games and obscure messaging apps you’ve seen built into phones are vital in paying off a handset’s manufacturing and marketing costs.

It’s all about branding

With a very small profit margin from $100 phones and Google’s dominant branding inside and out, there was very little incentive in producing for Android One. Now, you might be asking: Google had a similar blueprint for the Nexus series, so how did it manage to last six years? That’s a different case.

Besides receiving full support from Google and being able to sell at a higher price, Nexus partners got a lot more intangible rewards in return. For example: Like LG’s Nexus 5 and ASUS’ Nexus 7, the Huawei-made Nexus 6P became the Chinese company’s ticket to gaining more traction in the US market. It didn’t turn out as well as the two parties had hoped, but it revealed just how important branding was in the succeeding deal that didn’t push through.

“There was very little incentive in producing for Android One.”

The Nexus 6P is a fantastic phone and a great example of how stock Android should be handled, so naturally, Huawei was approached by Google to manufacture the Pixel phones. Problem: There was to be no third-party branding allowed on the new flagship devices, and Google would claim them as its own, one hundred percent.

According to insider reports, this development didn’t bode well for Huawei, who wanted as much global brand awareness as possible, and so the Pixel deal was subsequently handed over to HTC’s Taiwan-based plants instead. Why did HTC bite the bullet? Unless you’ve been living under a rock, you’d know that the former leader in refined Android design hasn’t been doing well financially in the past few years, and any sort of collaboration that involves huge sums of money is heaven-sent for the struggling company.

With all the team shuffling Alphabet (Google’s parent company) has been experiencing, it really makes us wonder where Android One currently resides. Last we heard, the program folded into Google’s new unified hardware division under former Motorola president Rick Osterloh, and plans were set for India to see more handsets launched in the near future — both of which were reported last May by Android Authority and The Economic Times India, respectively.

These bits of news sound all well and good, but if you consider the amount of hardware Google recently introduced and how weak Android One sales have been, it’s not surprising to see the least profitable division take a step back.

It’s a shame, really. There were signs of life when Japan launched its own Sharp 507SH, a waterproof Android One handset with a three-day battery life, three months ago. Last February, Google tried something different with the internationally available General Mobile GM5 Plus, which is the first and only midrange smartphone to come out of the One series, appropriately costing $300.

And it’s not like the older One handsets have been neglected, either. The latest version of Android has been rolling out to 2015’s second-generation lineup, and with some tinkering, owners of the first generation from 2014 can get Nougat on their devices, too.

Back when I interviewed Caesar Sengupta, the VP for Product Management at Google and head of the Android One initiative at the time, when the program was slowly spreading throughout Southeast Asia, he emphasized their main goal: to deliver smartphones to the “next five billion.”

It seems like the Mountain View company’s greatest weakness is being overambitious. Remember Google Glass? Shattered to pieces. And how about Project Ara? We all know how that turned out.

This isn’t to say Android One is dead, but you can’t help but feel discouraged when you realize that releases from the likes of ASUS, HTC, and Lenovo never panned out, and likely never will. Imagine owning a high-quality HTC device equipped with the purest operating system in the market at a price below $300.

One can only dream at this point.