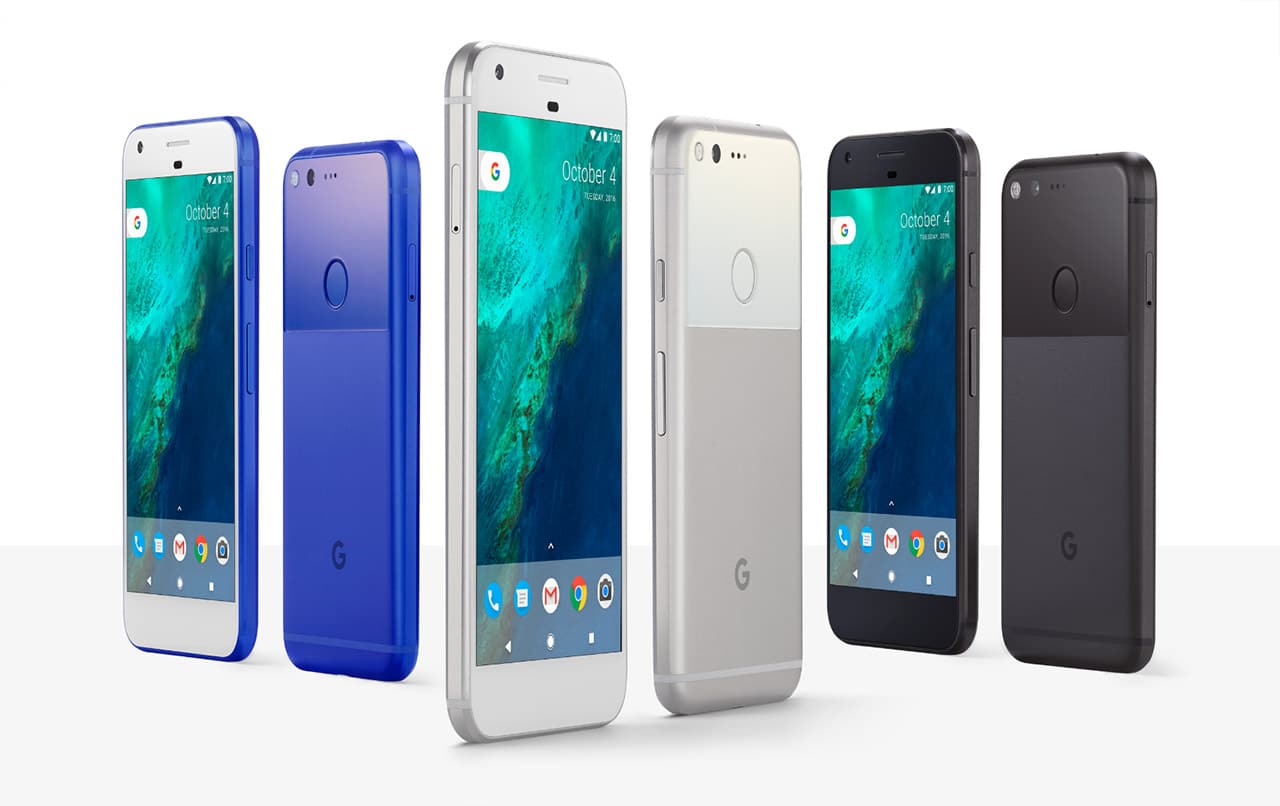 It seems like all the Google Pixel leaks we’ve seen in the past week were indeed legit. If you’ve been following our coverage, you would’ve already had a clear look at the design and specifications of the internet giant’s latest smartphones. 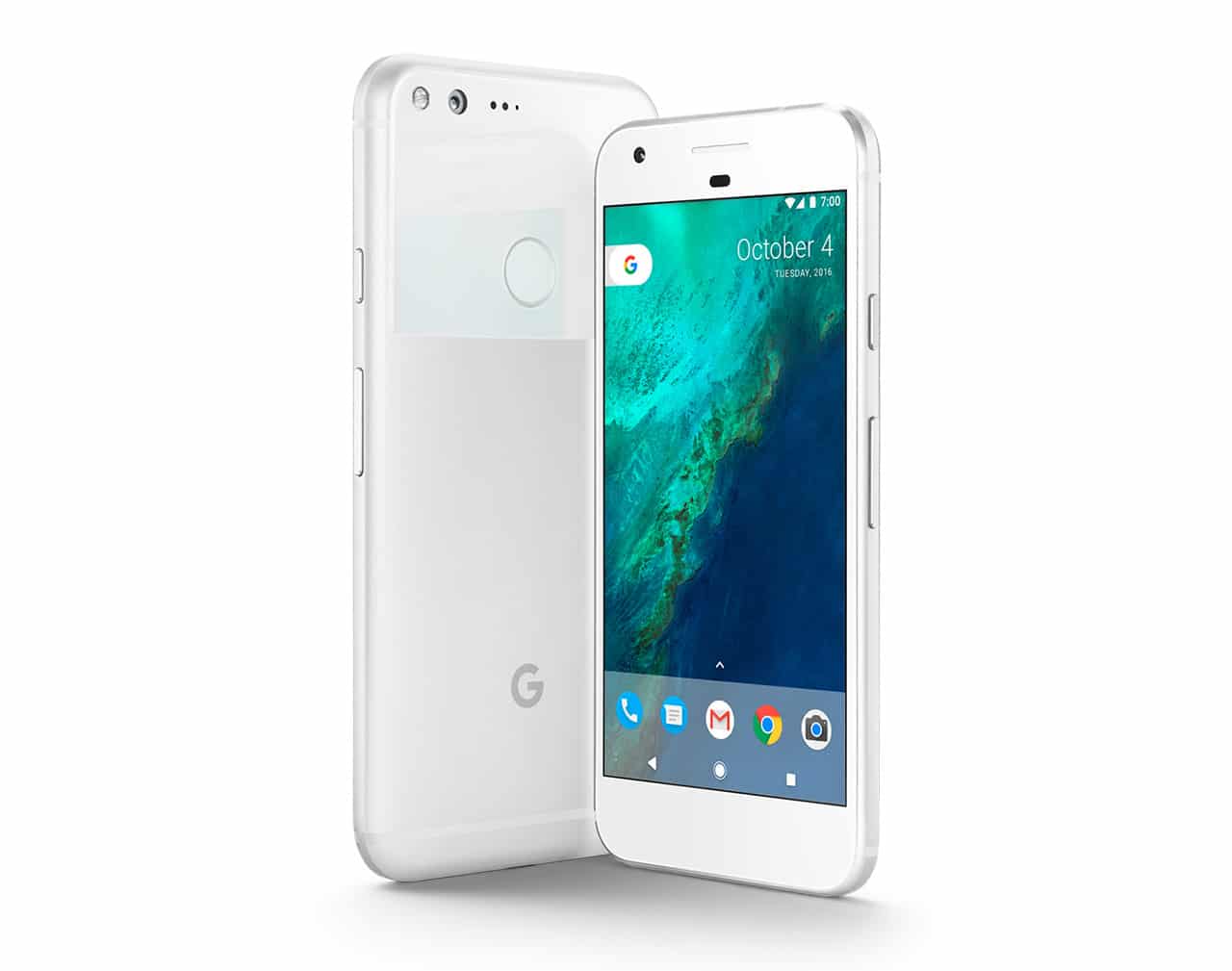 As expected, the only difference between the two handsets is size: The Pixel has a 5.2-inch AMOLED screen with a Full HD resolution, while the 5.5-inch Pixel XL has a noticeably better Quad HD AMOLED panel. The difference in measurements extends to the batteries, wherein the Pixel and Pixel XL have 2770mAh and 3450mAh capacities, respectively.

The lack of major differences is a big deal, because you aren’t forced to choose a larger phone just for its beefed-up features. This is something Google failed at with the Nexus 6P and 5X; the former was equipped with flagship-level specs, but the latter had the pocketable size nearly everyone wanted at the time.

Whether you go big or small, you’re treated to a metal unibody with a glass coating around the fingerprint scanner mounted at the back. With a thickness of 7.3mm for both handsets, they won’t win any style awards, but the inclusion of a 3.5mm audio jack will delight a lot of traditional audiophiles.

The shared internals include a powerful Qualcomm Snapdragon 821 processor, 4GB of memory, storage options of 32GB and 128GB, and fast charging through a USB Type-C port, but what really stands out is the camera. Having a 12.3-megapixel main shooter and 8-megapixel selfie camera with no optical image stabilization whatsoever may not seem special, but the real-world performance says otherwise.

If you recall our recent article on the iPhone 7’s DxOMark rating, you’d know that the Samsung Galaxy S7 Edge’s camera is the benchmark’s king with 88 points. Well, with the release of the new Google phones, the Galaxy has been unseated by the Pixels’ 89 points — the highest ever recorded in DxOMark’s mobile phone database. Impressive!

In case you’re wondering, the phones are manufactured by HTC, but Google is keeping this piece of information under the rug. The company wants Pixel to feel like a fully integrated Google product. To do that, the brand’s new virtual assistant is at the forefront of the Pixel phones.

Along with Android 7.1 Nougat, the Pixel phones are the first to come with Google Assistant, which is the company’s answer to Apple’s Siri and Microsoft’s Cortana. Google spent a ton of time explaining all the core functions at the event, but in a nutshell, the virtual assistant is really efficient at catering to your personal requests. The more you use it, the smarter it gets.

With the improved artificial intelligence, you can search through photos with ease and listen to your favorite music on the fly, all done by voice command. Google Assistant is pretty much the replacement of Google Now, the now obsolete assistant of every other Android device. 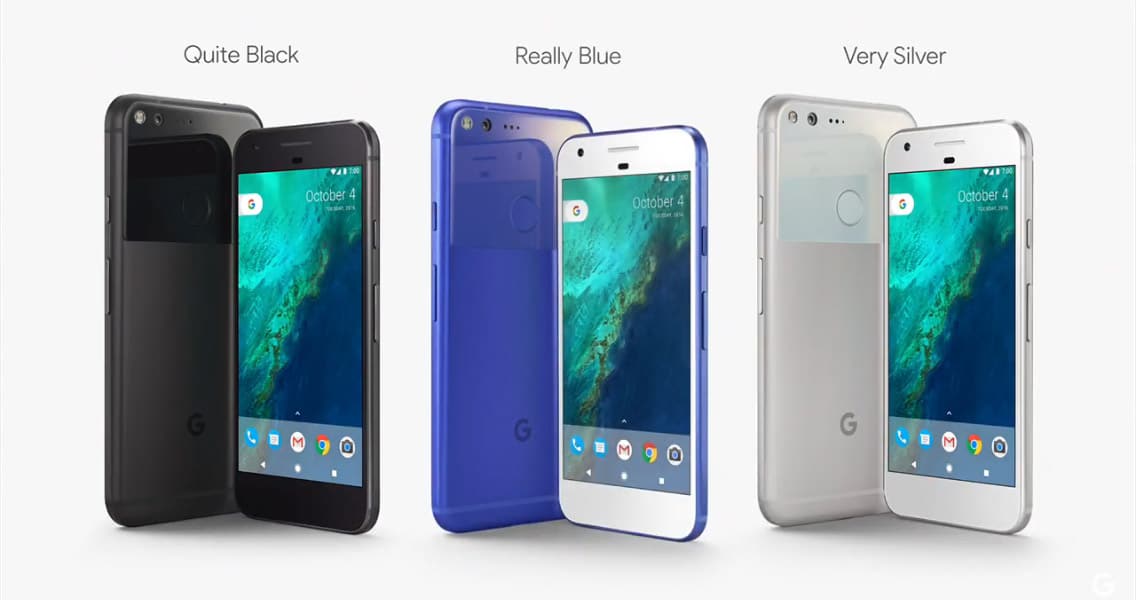 The color options are quite humorous; you have Quite Black, Very Silver, and Really Blue. What isn’t funny, however, is the pricing. Prices begin at $649 for the smaller Pixel — as much as you’d spend on a brand-new iPhone 7. The 128GB variant costs $749, while the larger Pixel XL goes for either $769 or $869 for the 32GB and 128GB storage options, respectively.

On the bright side, the phones come with unlimited cloud storage on Google Photos at original quality and full resolution. That’s great value, and might make the 32GB storage option enough if you have a reliable internet connection on hand.

You can pre-order as early as today if you live in the US, Canada, UK, Australia, or Germany. Fans in India will have to wait until October 13 to begin ordering.