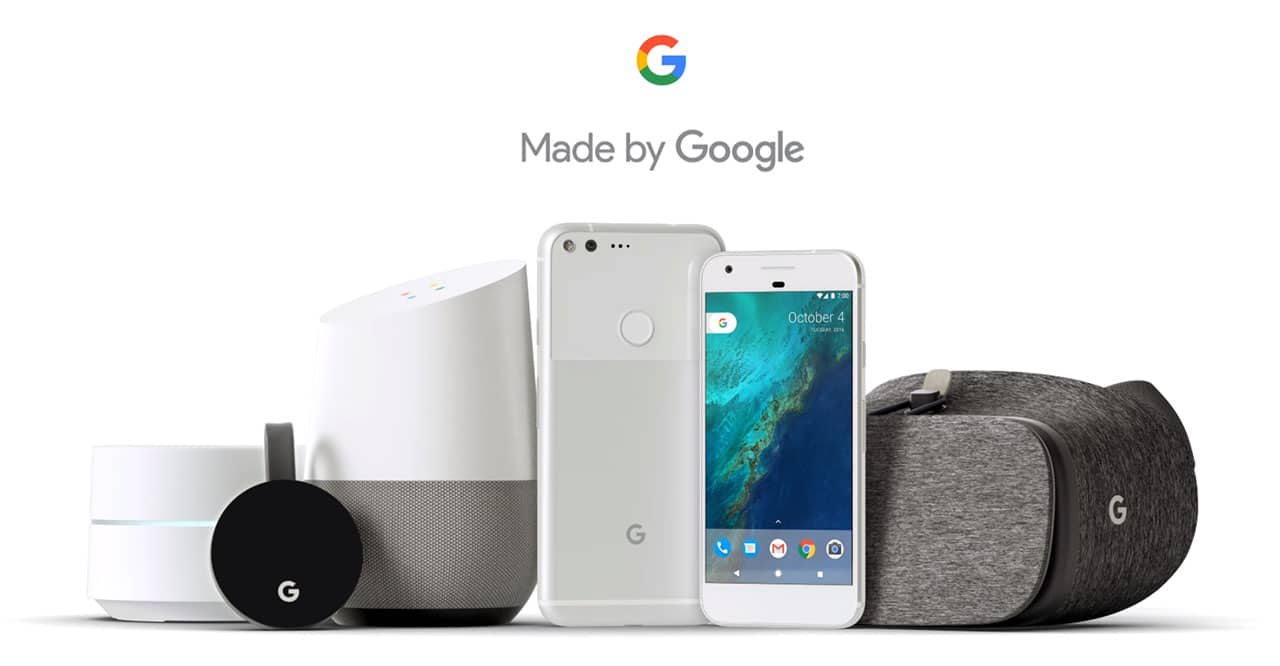 We’re not used to seeing so many hardware announcements from Google at once, which made the major event earlier today all the more special. It’s not going to be something we’ll fondly remember eight years from now (ahem, Google Senior VP), there were several needle-moving products unveiled. Let’s see which ones are hot, and which are not. 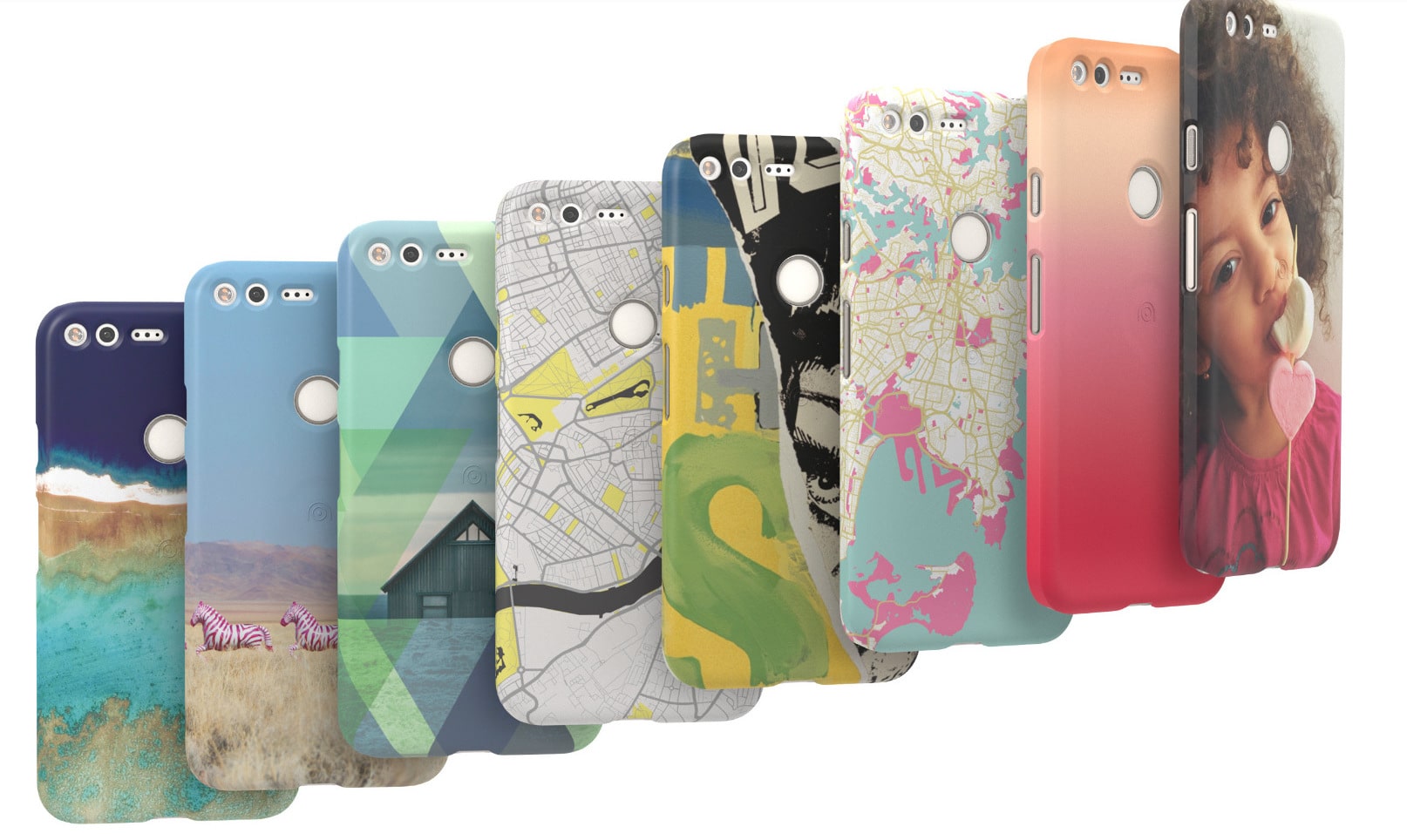 This is a given. When you’re willing to kill off your signature device lineup, the replacement has to be worth the sacrifice. The Google Pixel and Pixel XL stand as the new role models for all things Android, and it’s not just because of the high-end specs.

Their real highlight is the introduction of Google Assistant, which is Google Now on steroids. By using advanced artificial intelligence and machine learning to understand your every move, the virtual companion is a lot more intuitive than Microsoft’s Cortana and Apple’s Siri.

Another highlighted feature is their shared camera. While it doesn’t stand out for its features — there’s only a single lens and no optical image stabilization — the shooter gets lots of praise for topping the highly respected DxOMark rankings for smartphone cameras.

There’s so much more to Google’s new Android flagships, so be sure to check out our full coverage and live blog for the complete scoop.

MISS: No Pixel tablet in sight

It was a bit of a long shot, but we were expecting an Android tablet to be announced alongside the Pixel phones. Rumors have stated that there’s going to be a Huawei-made slate in the works under Google’s guidance, yet not even a hint was made during the event.

Having a new Google-designed tablet to erase the memory of the overpriced Pixel C would be great. There’s a possible theory why the announcement was pushed to a later date; we’ll discuss that in the next miss.

HIT: Daydream View is the VR headset we’ve been waiting for

With the Oculus Rift and HTC Vive already available and Sony’s PlayStation VR headset coming out soon, virtual reality in our homes is finally a thing. Sadly, it’s an expensive thing. And even though Samsung offers a cheaper alternative in the Gear VR, the exclusivity with top-shelf Galaxy handsets prevents mass sales. Daydream View will sort of change that.

Emphasis on sort of, because a smartphone has to be Daydream-compatible to work with Google’s stylish headset. As of now, only the Pixel handsets and a handful of other smartphones are ready for Daydream. It apparently takes a lot of guts to handle Google’s pumped-up Cardboard.

What makes this a hit for us is the design and price. Fork over $79 when it goes on sale in November, and you get the comfy-looking headset bundled with a motion-sensing controller that has a touchpad and two buttons. It’s a complete solution for anyone wanting to dive into mainstream VR without spending too much. Oh, and it works with eyeglasses on!

MISS: No Andromeda operating system yet

This one disappointed us the most. We were spoiled by the news from last week, only for it to fly over the event without even a squeak. We’re talking about Google’s rumored Andromeda operating system, which is expected to merge Android and Chrome OS.

Introducing a mobile system catered to convertible notebooks would definitely shake up the crappy battle for market dominance between Windows 10 and iOS. Neither of Microsoft or Apple’s operating systems truly fit into the convertible mold, and are better off in desktops and tablets, respectively.

By putting together an ecosystem based on Android and Chrome OS, Andromeda could eventually fill in the gaps for ever-evolving convertibles. Although fragmented, Android still does a decent job of working fluidly across thousands of varied smartphone and tablet hardware, and an open-source Andromeda could one day do the same for hybrid laptops.

The delay in announcing Andromeda probably explains why Google didn’t bother introducing a flagship tablet or convertible, as mentioned earlier. The Nexus 9 tablet is too old for showcasing a fresh OS, and the Pixel C is better left forgotten.

HIT: A collection of home products

Google isn’t just after your pockets (as in putting its Pixel phones in your pockets, not taking your money — but the latter makes sense, too), the search giant also wants to take over your home, and will do so with Google Home, Google Wifi, and Chromecast Ultra.

Google Home is the company’s answer to Amazon’s Echo, letting you communicate with your connected devices through voice commands. With it installed at the center of your place, you may control your music, make it stream movies for you, and even have it answer questions about everyday things. It’s good at knowing what you need, thanks to Google’s intelligently adaptive Assistant. It’ll cost only $129, and will ship beginning November 4.

Google Wifi does what you’d expect, but better. It’s a router that makes use of multiple access points to cover all the dead spots in a house or office. Everything still connects to one central internet host, and it’s smart enough to optimize your wireless connection depending on where you’re staying. It also has a price tag of $129, and will be available some time in November.

Finally, we have the Chromecast Ultra. If you’re familiar with previous Chromecast products, all you need to know is that the newest generation can now handle 4K streaming, HDR content, and Dolby Vision. Plus, it has an Ethernet port in case your Wi-Fi connection isn’t good enough. For those unfamiliar with Chromecast, it’s a little round device you can plug into your television to watch online content. It’ll retail for $69, and will come out in November, just in time for Google Play Movies’ 4K streaming debut.