Virtual reality platforms have the potential to be the future of entertainment, so it’s only natural that so many companies, like Samsung, HTC, and Facebook-owned Oculus, are getting in on the action with their own VR gear that were made available earlier this year. Sony, one of the most reputable names in the entertainment industry, is also trying to burst onto the scene.

And despite a late start, its PlayStation VR platform arguably has the best chance at winning over consumers who are willing to pay a premium for a high-end experience. And it’s all thanks to one feature: Sony’s headset will be powered (though not exclusively) by the PlayStation 4, the company’s fastest-selling gaming console, which has sold over 40 millions units since its launch in late 2013.

That’s a huge differentiator for Sony, as the Oculus Rift and HTC Vive — the PlayStation VR’s biggest rivals — both require a top-specced PC to operate. PSVR ships with a headset, plus a box that connects to the PS4 and provides additional processing muscle. 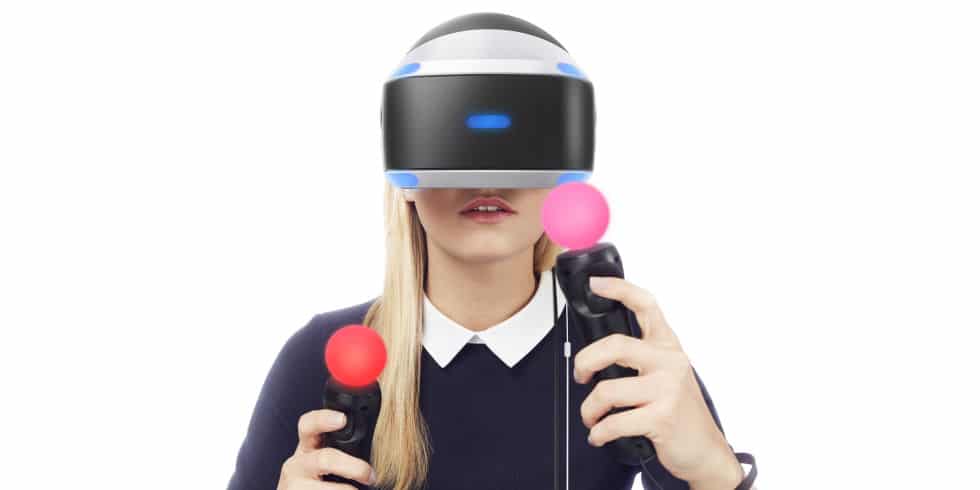 The headset itself is pretty impressive in terms of specs; it boasts a 5.7-inch, full-resolution OLED display and supports up to 120 frames per second, which is ideal for VR. The kit won’t turn any PS4 game into a VR game, but it will have 60 different VR titles on offer at launch, among them a new Resident Evil game and Batman Arkham VR. It can also stream existing PS4 games and video content directly to the headset for a widescreen cinematic experience.

The PlayStation VR is slated for release in Australia, the U.S., the U.K., and Asia on October 13. In Sony’s home turf of Asia, the headset will launch in Japan, Singapore, Malaysia, Indonesia, Thailand, and the Philippines. 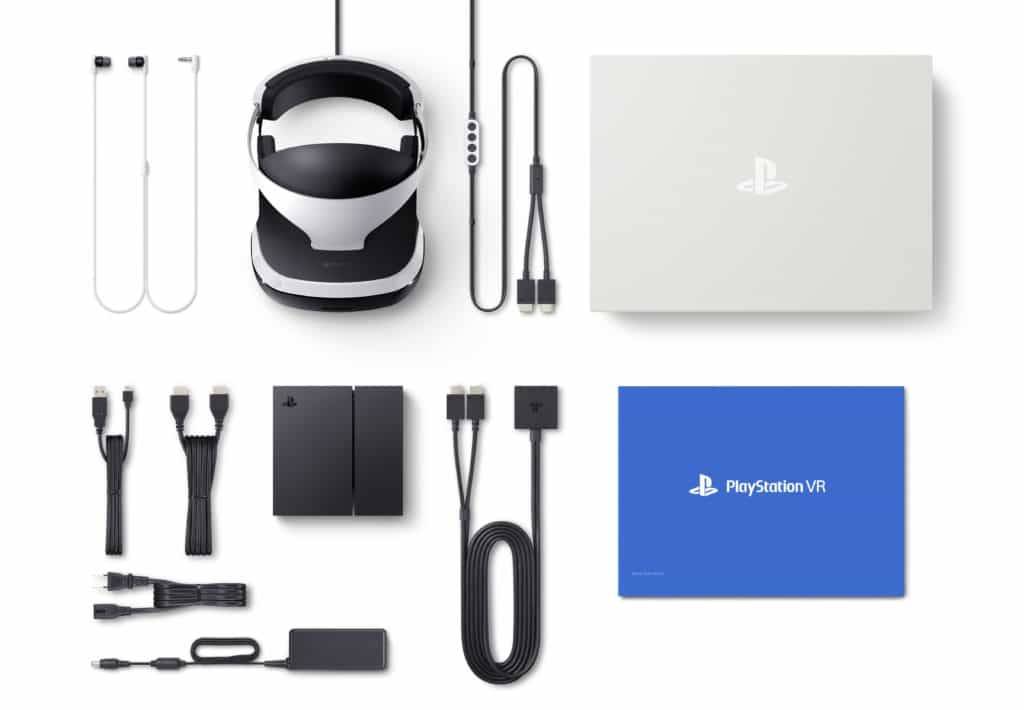 Sony’s PSVR will retail for AU$550 in Australia, $399 in the U.S., €399 in Europe, and £349 in the U.K. In Japan, it will run you 44,980 yen, while in Singapore the price of admission is 599 Singapore dollars. It will be priced at P22,900 in the Philippines, we’re told. It bears noting the standard package doesn’t include the PlayStation Move controller and the PlayStation Camera that’s necessary to have the proper VR experience.