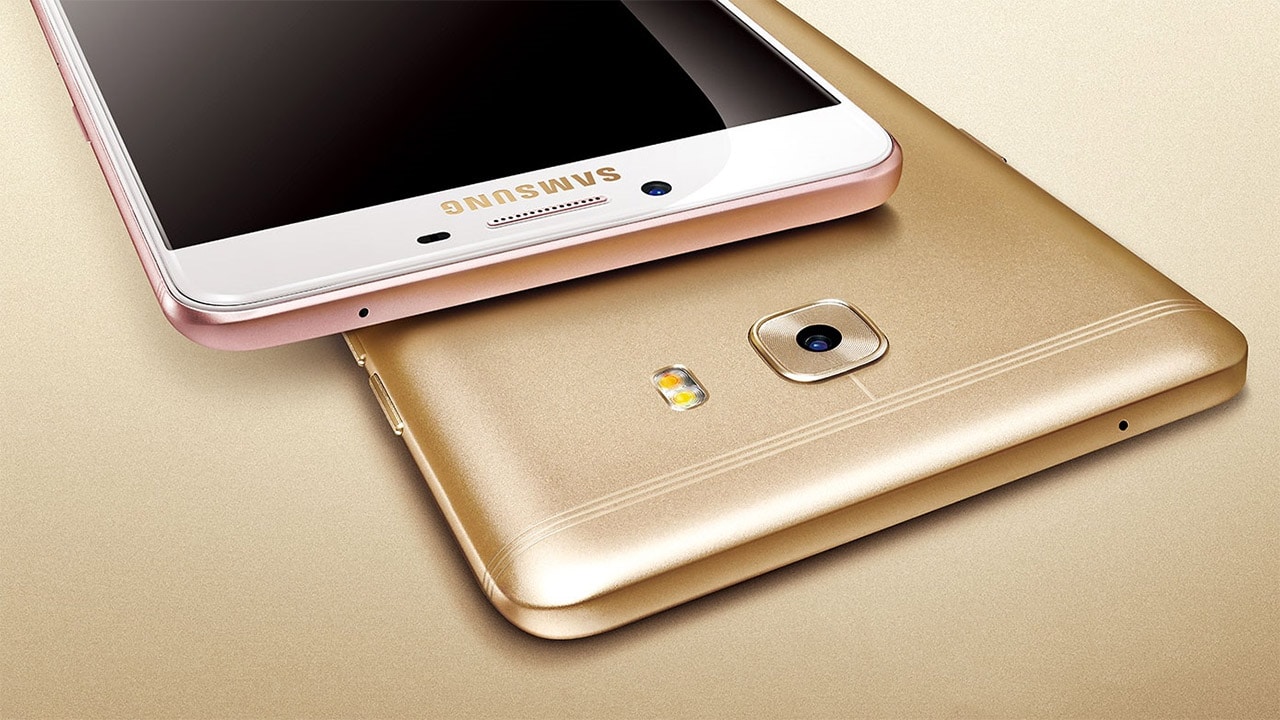 Remember how new features are usually introduced on flagship devices? Samsung totally forgot about that, and slapped 6GB of memory on its newly launched Galaxy C9 Pro.

It’s a first for the Korean manufacturer best known for pushing the boundaries of what’s possible on a smartphone, although this has already been done on other handsets, such as the OnePlus 3, LeEco Le Pro 3, and Xiaomi Mi 5s Plus. Notice a pattern? Chinese brands are the innovators now.

Back to the Galaxy C9 Pro. The rest of the specs are quite ordinary, but there’s a fresh chipset on board: It’s Qualcomm’s just recently launched Snapdragon 653 processor, which is an incremental upgrade — 10 percent boost, to be specific — over the Snapdragon 652 we’ve been seeing on several midrange phones this year. 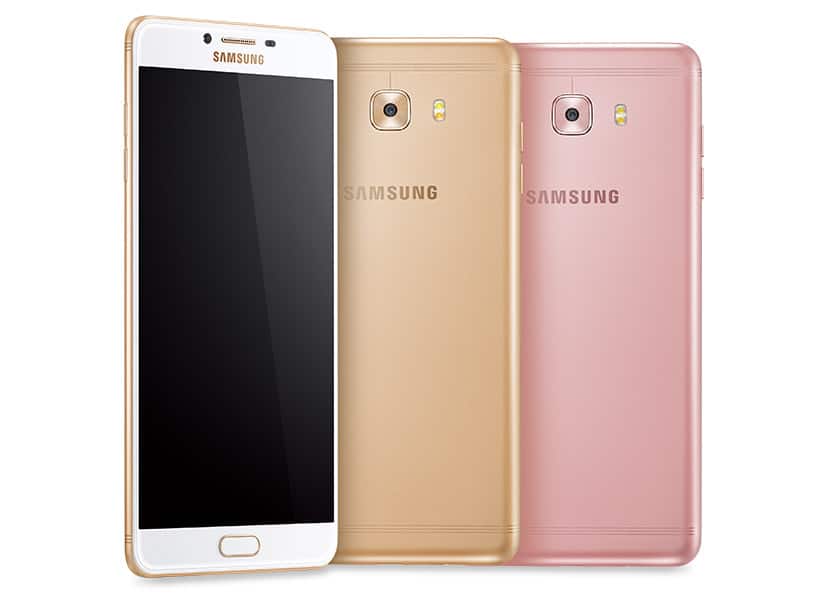 As expected by the high single digit and the word Pro, Samsung’s new Galaxy has a big, big 6-inch Full HD display and 4000mAh battery, placing it in direct competition with the brand’s own Galaxy A9 Pro.

Looking through the specifications list, other notable additions are the pair of front- and rear-facing 16-megapixel cameras with bright f/1.9 lenses, a full-metal body that’s only 6.9mm in thickness, signature fingerprint scanner on the physical home button, and stereo speakers found on opposite sides of the frame.

The price currently stands at CNY 3,199, which translates to roughly $473 after doing our own currency conversion on Google Search. That’s for the 64GB storage option, with a choice between gold and rose gold.

Pre-orders can be made until the Galaxy C9 Pro becomes officially available on November 11 in China. The rest of the world hasn’t been so lucky in receiving the Galaxy C series, so let’s hope things will turn around for us this time. 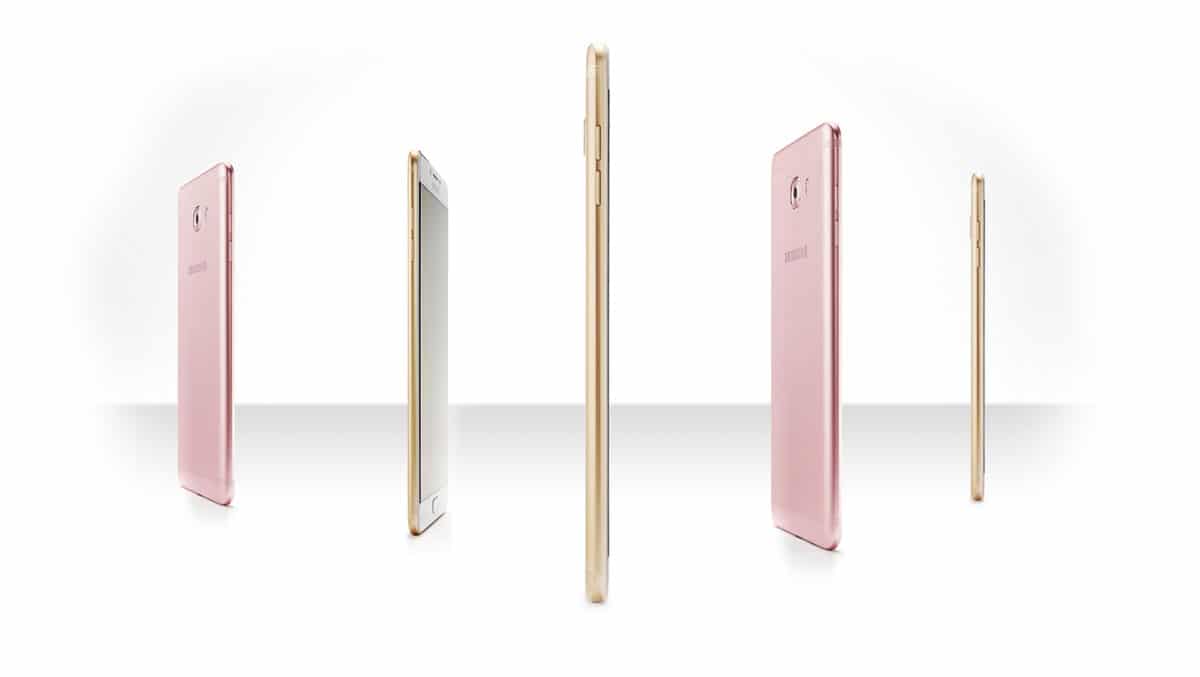