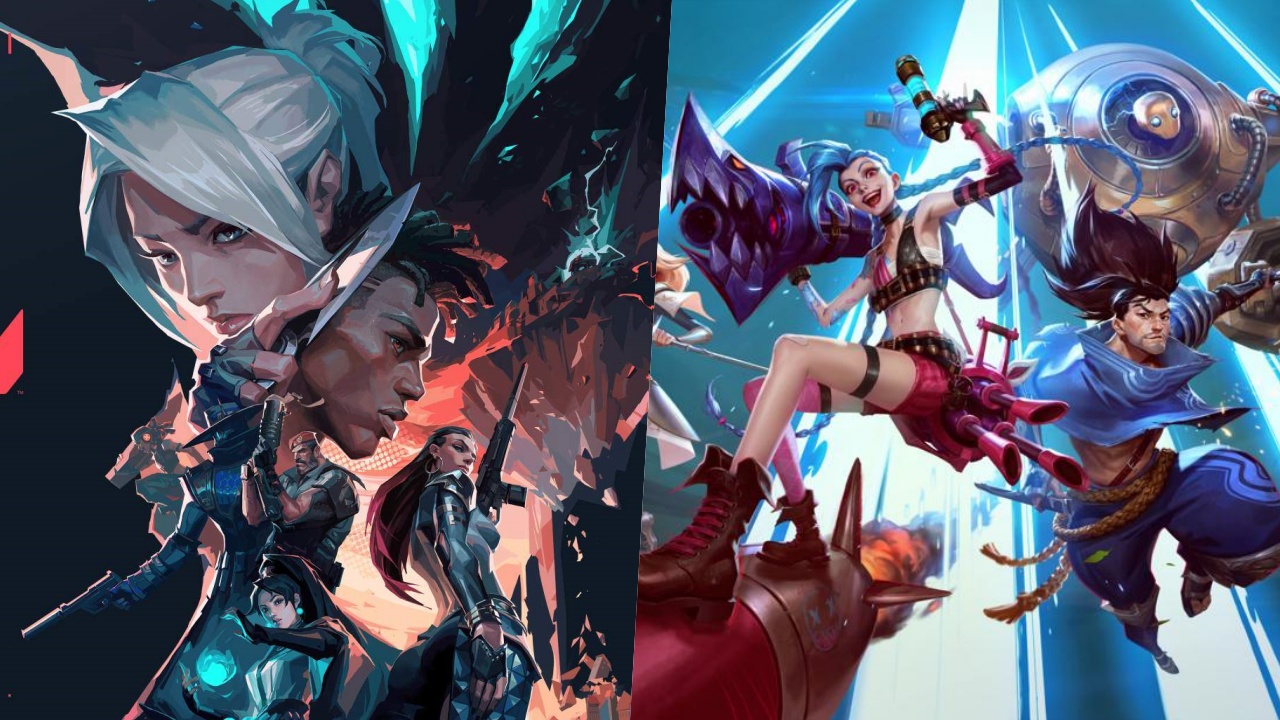 Let the games begin! In a massive four-way partnership, Mineski, Globe, Riot Games, and OPPO are putting together a series of esports tournaments for VALORANT and League of Legends: Wild Rift in the Philippines for 2021.

Mineski will operate the official national tournaments through the Philippine Pro Gaming League (PPGL). These tournaments will qualify the best teams to represent the country in Southeast Asian tournaments and, hopefully, the world championship.

Mineski holds the official licenses to hold esports tournaments for VALORANT and League of Legends: Wild Rift. Tournaments for both games will be held throughout the year, featuring a format that would allow the best teams in the country to compete against top gamers in Southeast Asia, and possibly, the world.

The tournaments will be done through the Philippine Pro Gaming League, co-presented by Globe. 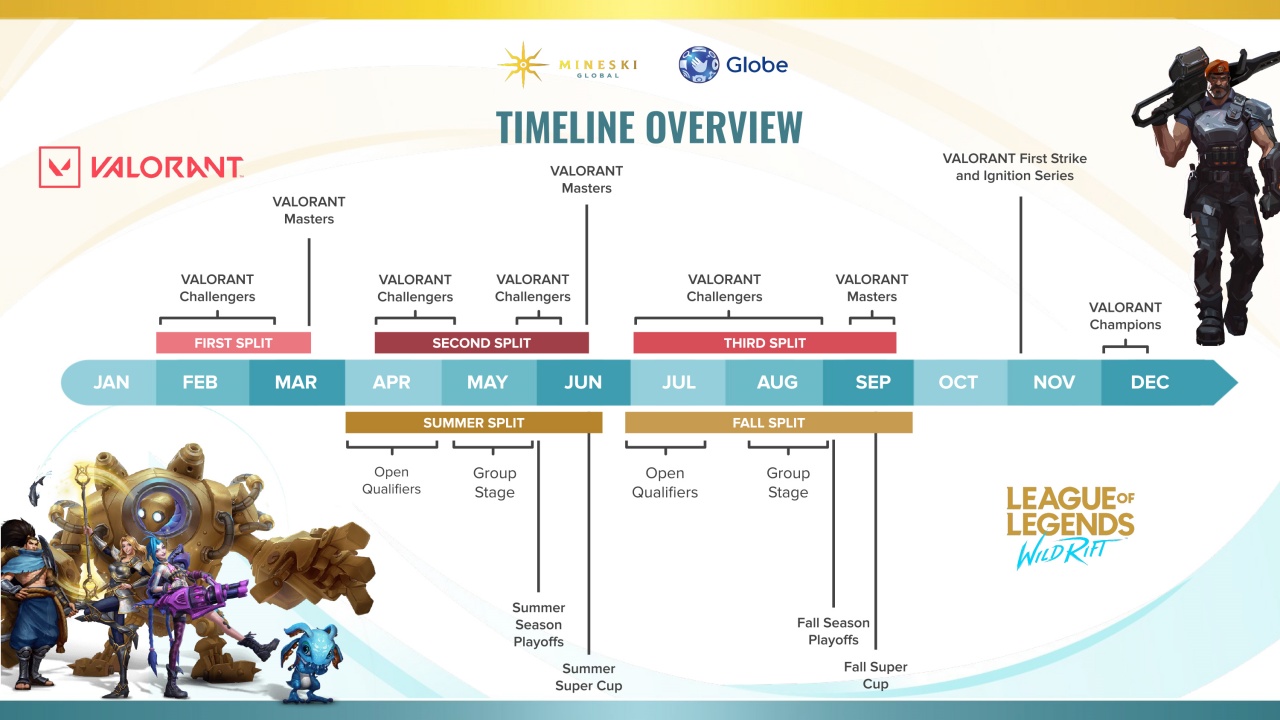 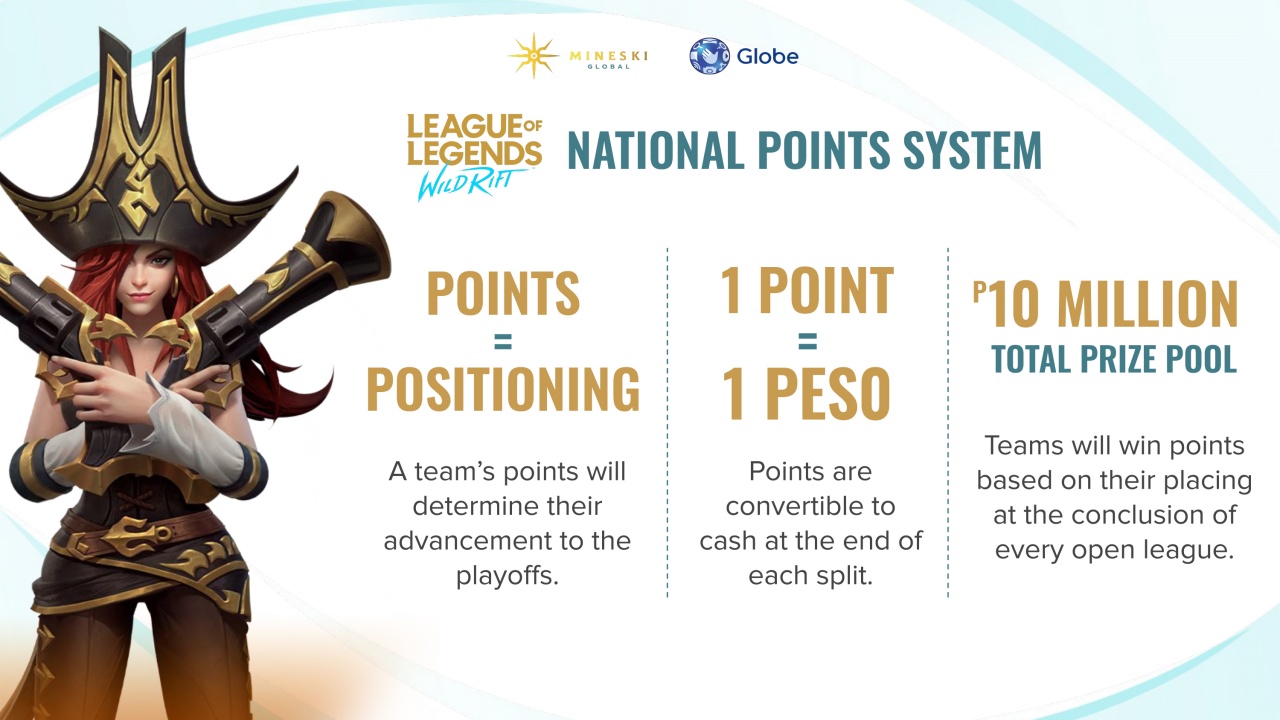 For the first time ever for a mobile game, the tournaments will use a point system for Wild Rift. Dubbed the “Wild Rift Points System by Globe,” this innovation will govern the total cash prize that the best performing teams in the national tournament will receive. The total prize pool amounts to PhP 10,000,000 and the points will also determine how a team can further advance into the Philippine Playoffs.

Spectators and gamers alike can look forward to the pre-season Wild Rift Icon series on March 20-21, 2021. The first pre-season tournament in the Philippines for Riot Games’ mobile MOBA promises an exciting series of matches that pits eight professional esports teams against each other, including Globe Telecom’s esports team Liyab. 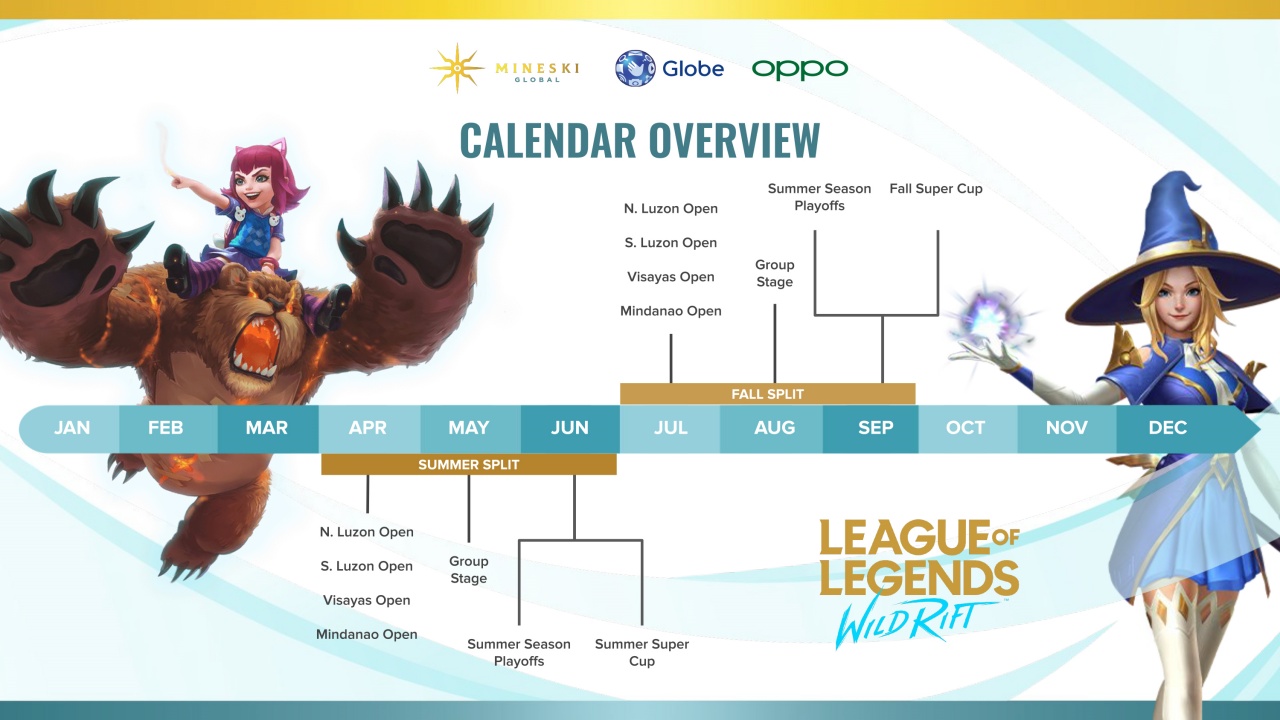 All updates for registrations and broadcasts will be posted on the official PPGL Facebook page.

Local esports organizations who are interested to apply as a partner in relation to national plans for the Wild Rift SEA Icon Series and VALORANT Challengers Tour can reach out to Mineski at [email protected]. 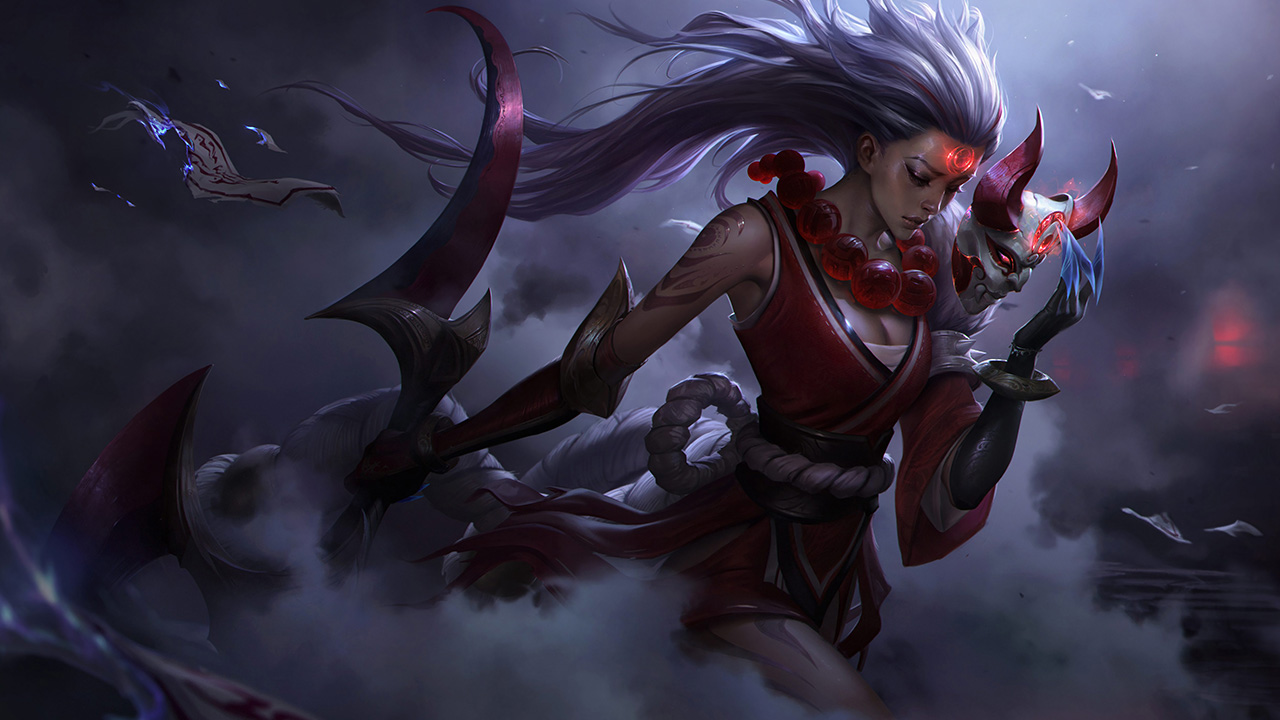 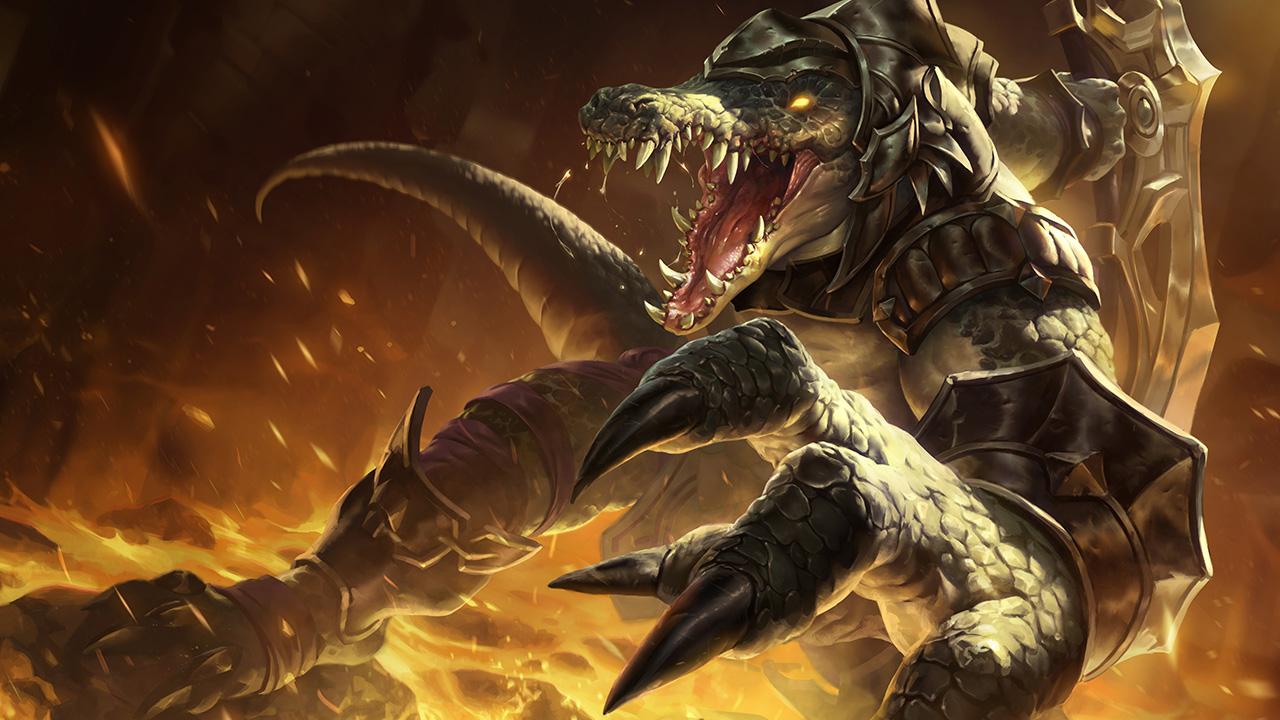 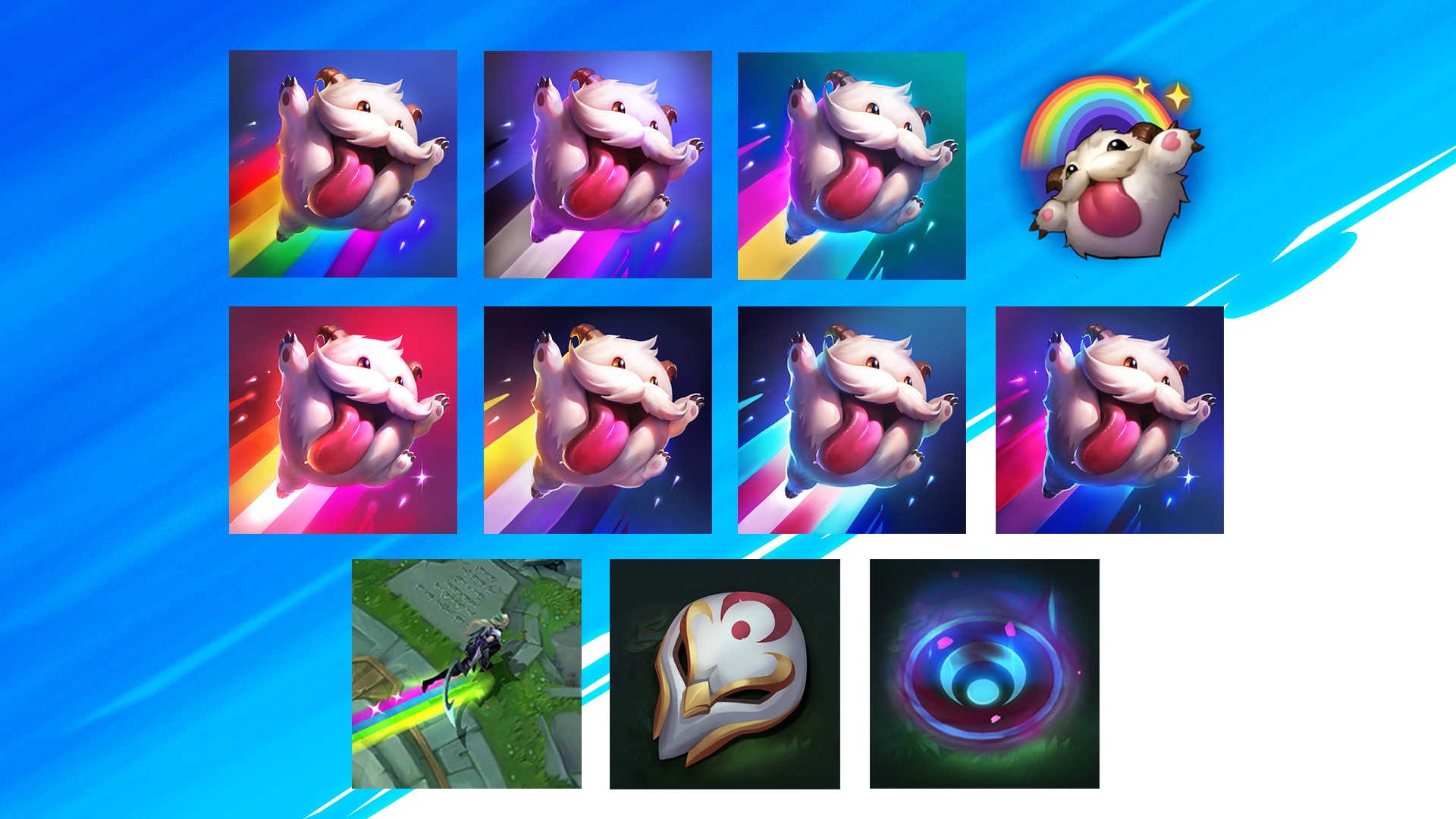