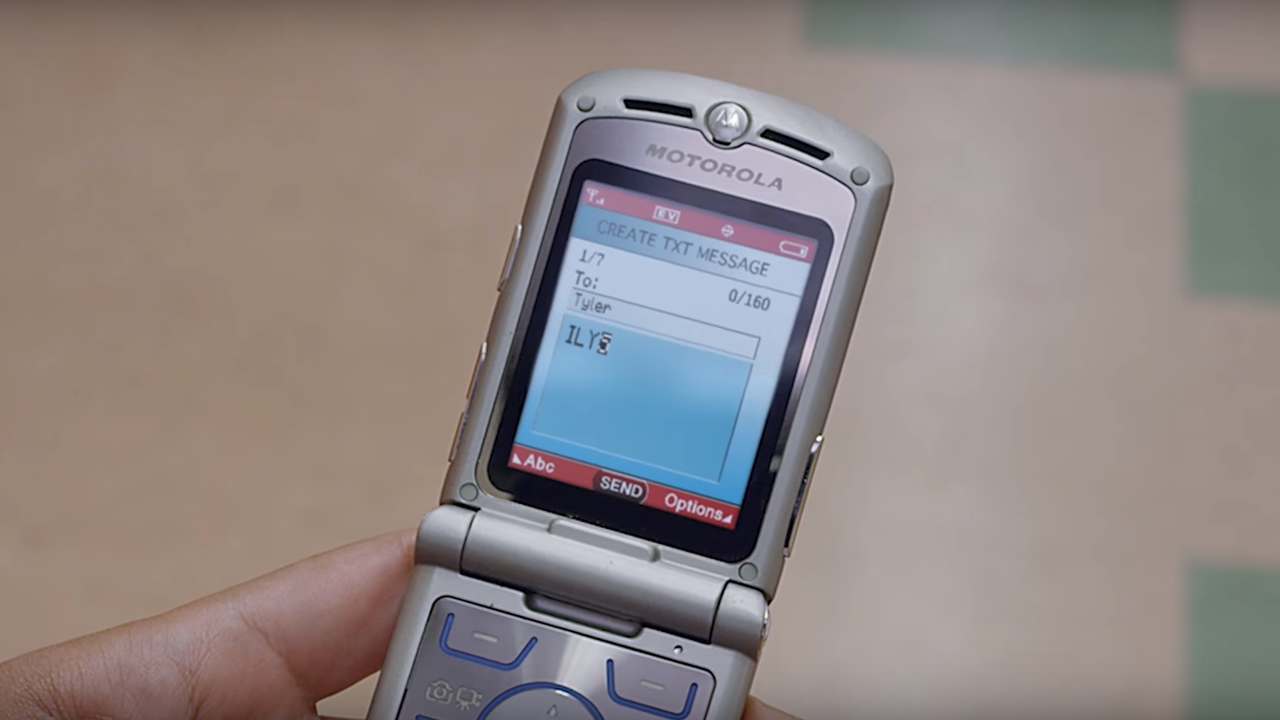 Nokia spearheaded the resurrection of classic phones starting with the new Nokia 3310 from last year and the recently announced Nokia 8110 4G at Mobile World Congress 2018 in Barcelona. But, it’s not just Nokia who has iconic phones from the past. The RAZR from Motorola was the best-selling phone during its time until smartphones swooped in, so why not bring it back?

That’s what Lenovo CEO Yang Yuanqing tried to say to the press during an interview in Barcelona. As reported by TechRadar, Yuanqing was asked about the possible return of the RAZR and answered, “With the new technology, particularly foldable screens, I think you will see more and more innovation on our smartphone design. So hopefully what you just described [the Motorola RAZR brand] will be developed or realized very soon.”

While the answer might not be as straightforward as a simple yes or no, TechRadar confirmed if the CEO was talking about the RAZR specifically, he replied: “I think I have already answered the question.”

If Lenovo, which now owns Motorola, will push the comeback of the RAZR (specifically the V3 flip phone), we might not get the original one but an updated version just like what Nokia did with the 3310 and 8110. The CEO’s comment about foldable displays also suggests it may be a new handset with iconic RAZR styling and updated features like a touchscreen and Android OS.

This is not the first time Lenovo teased the return of the RAZR, though. Back in 2016, Lenovo posted a nostalgic 45-second video showing the good old RAZR V3 in high school complete with a Boys Like Girls soundtrack.