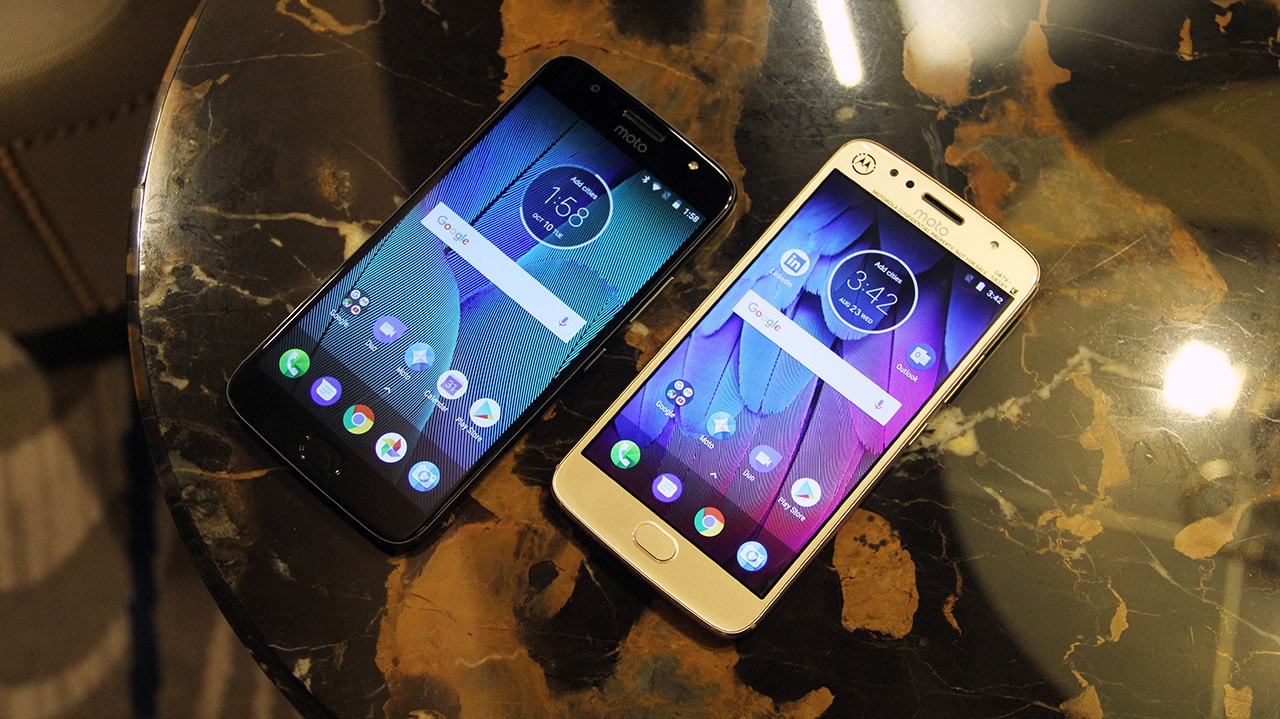 Motorola‘s presence in the Philippines lives on. The Lenovo-owned company brings in their new smartphones and opens more concept stores across the country.

With the local launch of the Moto G5S and Moto G5S Plus, the company brought its latest budget and midrange offerings to the Philippine market. Both share a lot in common, but the latter has more to offer than its non-Plus sibling. 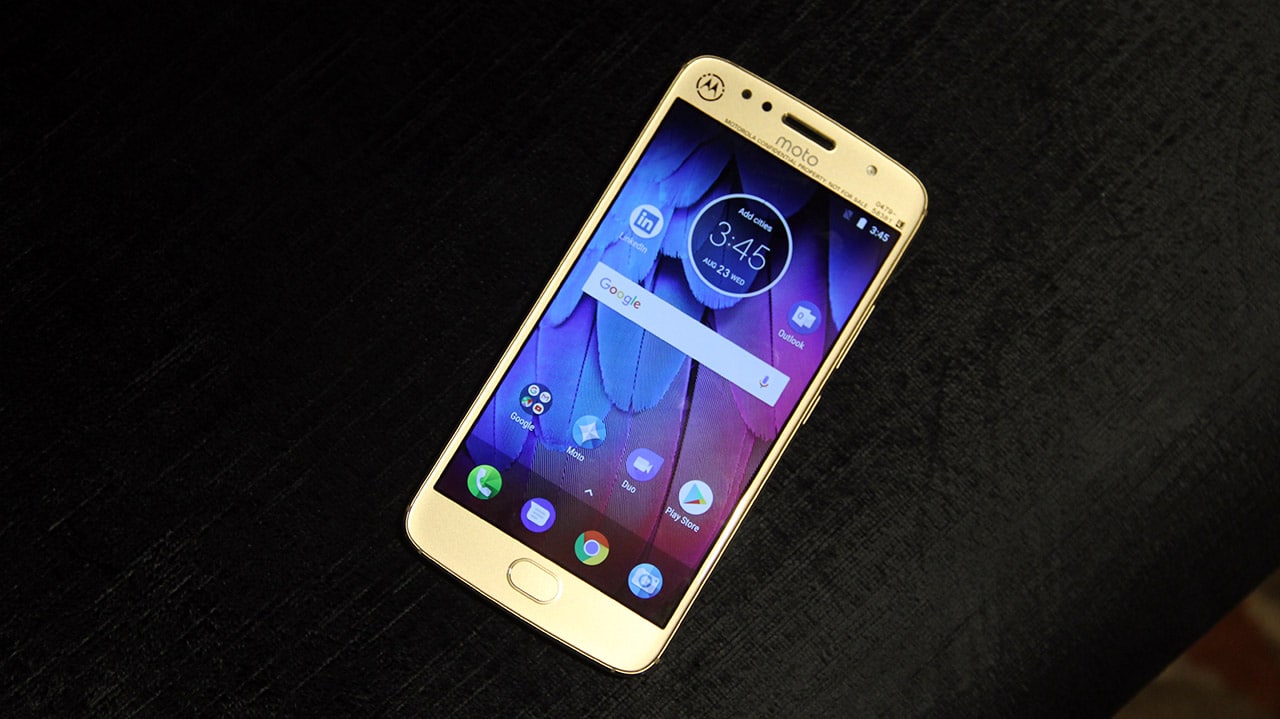 The Moto G5S has the essentials of an Android phone: a crisp 5.2-inch Full HD display, all-metal body, long-lasting 3000mAh battery, and pure Android version. The battery even supports TurboPower fast-charging, which provides five hours of battery life in just 15 minutes, according to Motorola.

Camera-wise, it has a 16-megapixel rear camera with phase-detection autofocus and a wide-angle 5-megapixel selfie camera with its own LED flash. It’s powered by a Snapdragon 430 processor with 4GB of memory and 32GB of storage. 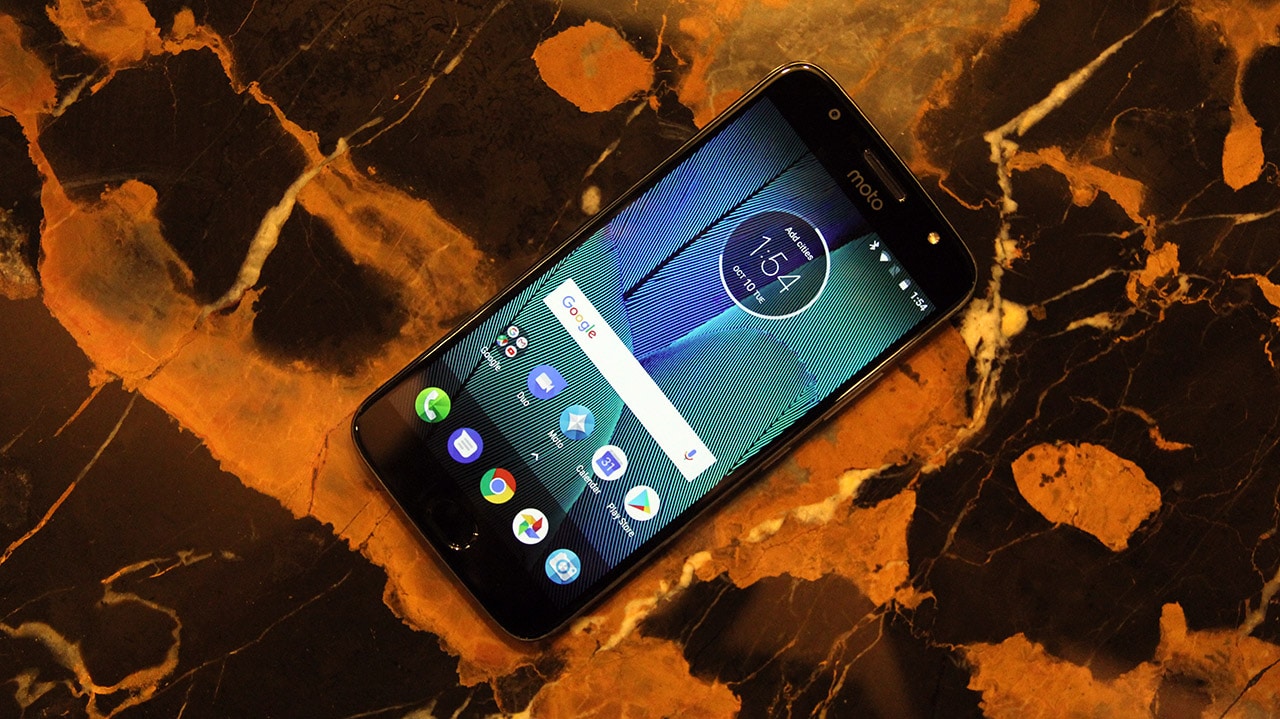 If you want more, the Moto G5S Plus offers a bigger 5.5-inch display, faster Snapdragon 625 processor, and dual rear cameras. There are two 13-megapixel sensors on the back, giving it the features you’d expect from a dual-camera phone. But aside from depth-sensing and background blur, the Moto G5S Plus can also apply a selective black-and-white effect after taking the shot.

The Plus variant also has a premium all-metal body, 3000mAh battery with TurboPower, and pure Android software (with a few Motorola apps, of course). 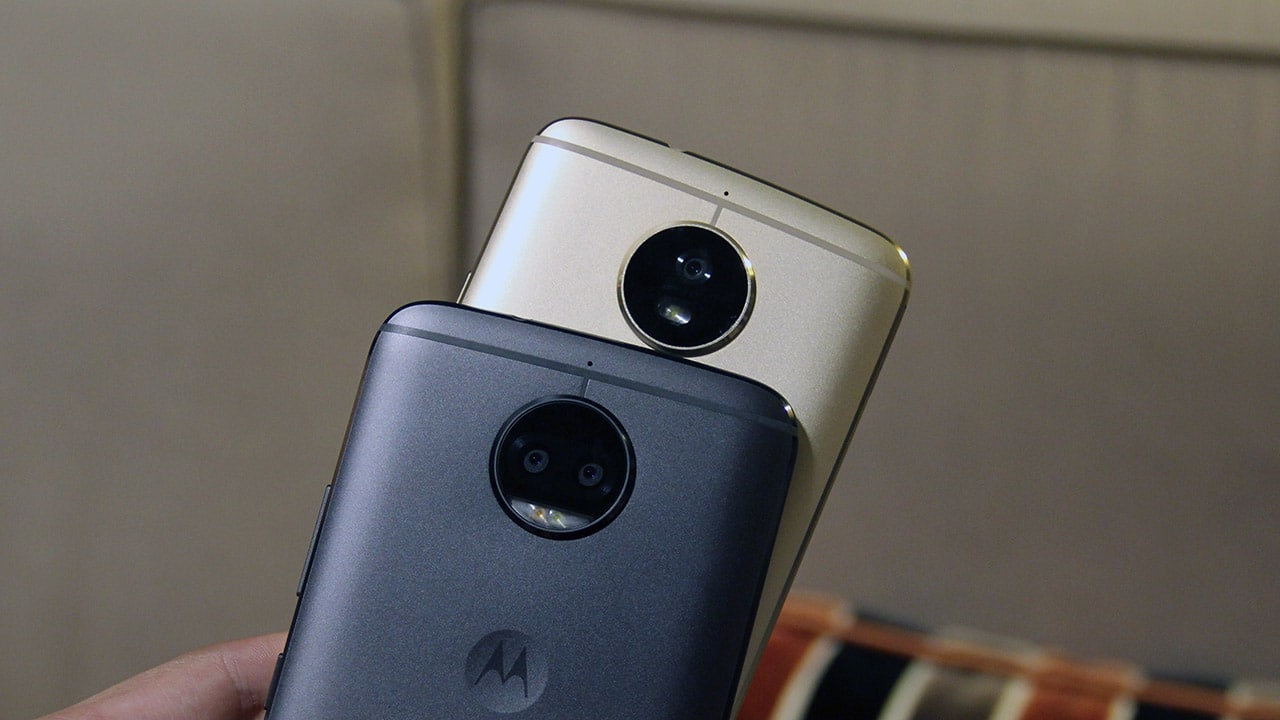 Both models are treated with water-repellent nano-coating, have dual nano-SIM card slots, a fingerprint reader for security, and run Android 7.1 Nougat with a promised update to Oreo in the coming months.

The Moto G5S is priced at PhP 10,999 and will be available starting October 20, while the Moto G5S Plus has a price tag of PhP 14,999 and will be on sale by October 10. Both phones are heading to Motorola stores nationwide, and online via their official store on Lazada.