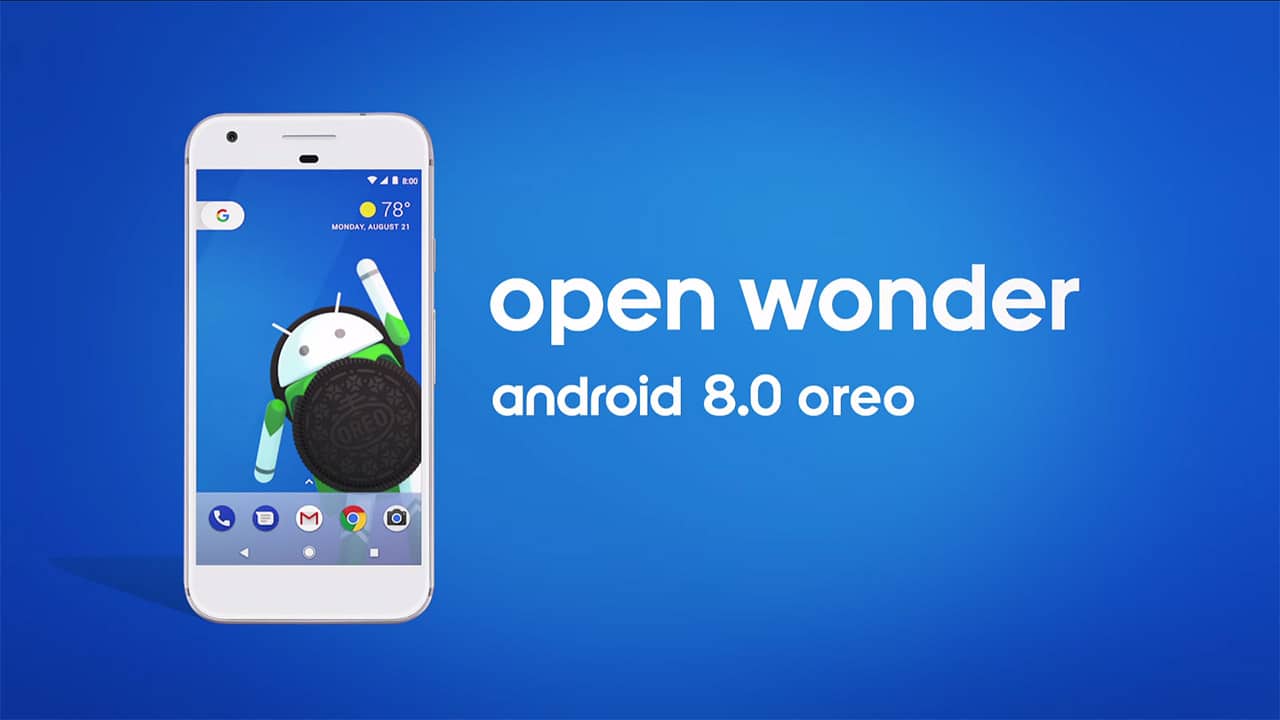 With the release of the new Android update dubbed as 8.0 Oreo, the first thing that comes to the minds of device owners is, “Will I receive the update?”

Here is a list we were able to gather per brand to answer the question:

During the launch of its the ZenFone 4 smartphones, ASUS officially announced that it’ll update its current devices to Android 8.0. Included in the roster is a whole bunch of last year’s ZenFone 3 series and the latest ZenFone 4 phones.

So far, BlackBerry has officially confirmed that its current flagship phone will get the update.

Essential’s VP of Software announced through a Reddit AMA that their sole phone offering will get the update sometime in October or November 2017.

The first in line for the new update are the supported phones from Google. Both the Nexus and Pixel lines of phones will get the update as soon as possible.

Through a tweet, the Taiwanese company has confirmed its flagship devices to have Android Oreo.

Motorola is known to give prompt updates, and Android Oreo is surely coming to their current phones. Thankfully, Motorola’s US arm confirmed the smartphones that’ll get the update, although there’s no definite time frame.

The new owners of Nokia, HMD Global, has promised to bring the latest updates quickly to its smartphones. Expect the update notification to chime in the coming months.

OnePlus is not only known for its beastly phones, but they also have timely updates to their small family of Androids. The current and last year’s flagships will get Android O soon.

Samsung is yet to give out the official Android O update cards, but SamMobile (a dedicated news site for anything Samsung) gave out their estimates. No timeline yet, but the flagships will definitely get theirs first.

Sony released their official list of smartphones getting the Android Oreo update. Their new Xperia XZ1 and XZ1 Compact devices already have Android Oreo out of the box.

This listing is not final; more manufacturers will announce their plans and leaks will find their way online. Stay tuned!