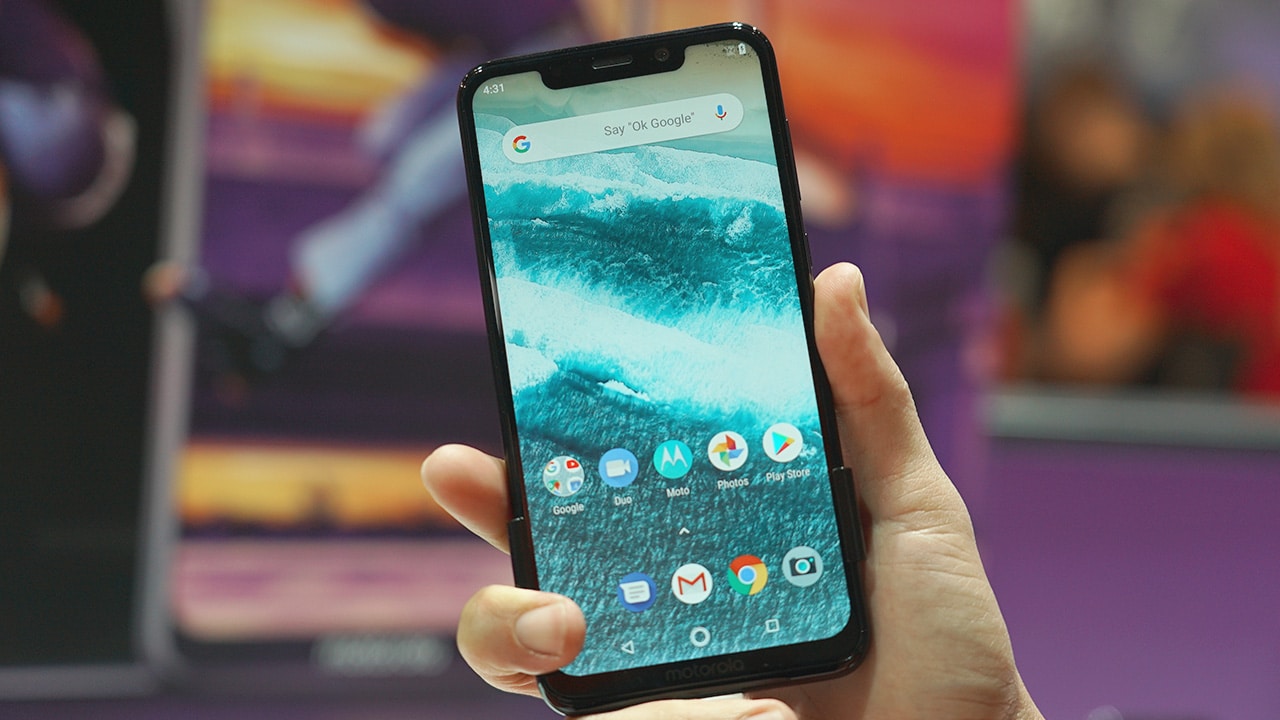 For most people, buying a flagship costs an arm and a leg. Throw in a kidney, too. With prices going higher yearly, Android has launched a program that aims to bring high-quality phones with a stock user interface to a wider audience. You may have heard of it. It’s called Android One.

For years, the program struggled to launch in relevant markets. Now, amid the age of the notch, we might finally get a phone that’s worth shelling a few bills for.

Recently, Motorola announced its two entries into the contemporary Android One lineup — the Motorola One and One Power. From initial announcements, both phones promise modern features that even flagships tout.

However, since we’re in Android One territory, Motorola will ship the One with a midrange Snapdragon 625 chipset. Conversely, the One Power ships with a moderately better Snapdragon 636 chipset.

For display, the One will carry a shapely 5.99-inch HD+ display. Meanwhile, the larger One Power will have a 6.2-inch HD+ display. As you might have gathered above, both phones will come with the era’s infamous notch.

In terms of memory, the One will boast 4GB of RAM. (In the announcement, Motorola did not reveal the One Power’s RAM. However, the post confirmed 64GB of internal storage.) 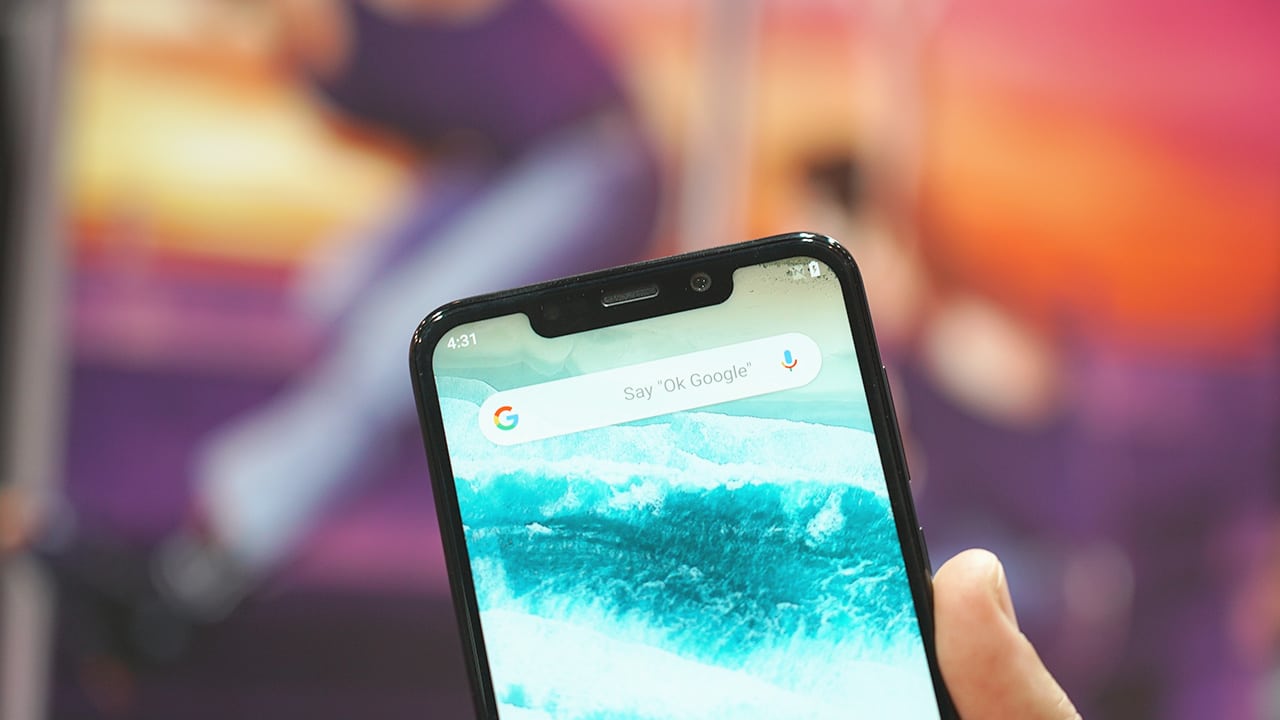 Further, the company promises that the new series will receive the Android Pie update “soon after launch.”

Apart from that, Motorola has yet to reveal additional details. However, rumors and listings can provide more information. For example, a listing on TENAA hints that the One Power will boast a gigantic 4850mAh battery.

The Motorola One will launch in the coming months. It will retail for EUR 299 in Europe, Latin America, and the Asia Pacific region. On the other hand, the Motorola One Power will start its run in India this October for an undisclosed price.