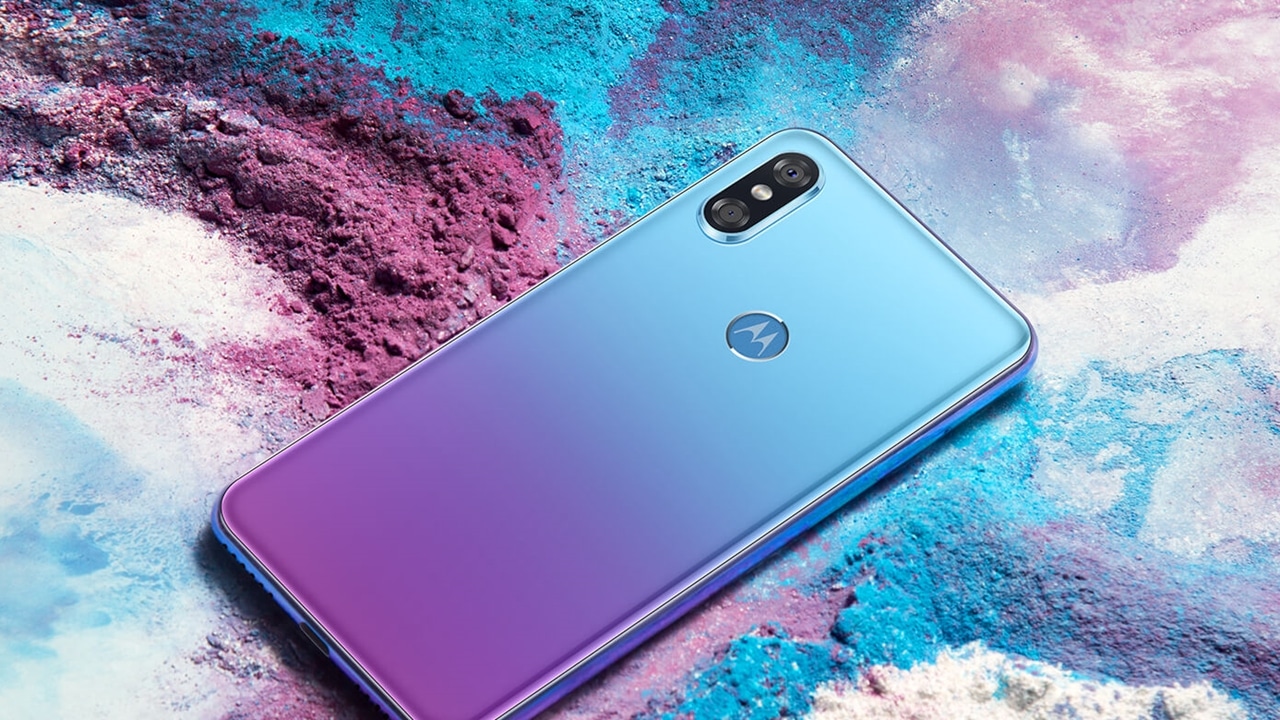 Just yesterday, we saw a few leaked images about an upcoming Motorola phone. What’s interesting about it is that it practically has the design of an iPhone X from Apple and the gradient color that we first saw on Huawei’s P20 Pro. Well, it’s now officially announced and it’s called the Motorola P30.

The Motorola P30 is a new midrange phone meant for the Chinese market. It’s essentially a Lenovo phone with the Motorola branding. It’s got a borderless 6.2-inch IPS LCD with a Full HD+ resolution and wide notch. The phone is quite tall due to its 19:9 aspect ratio. 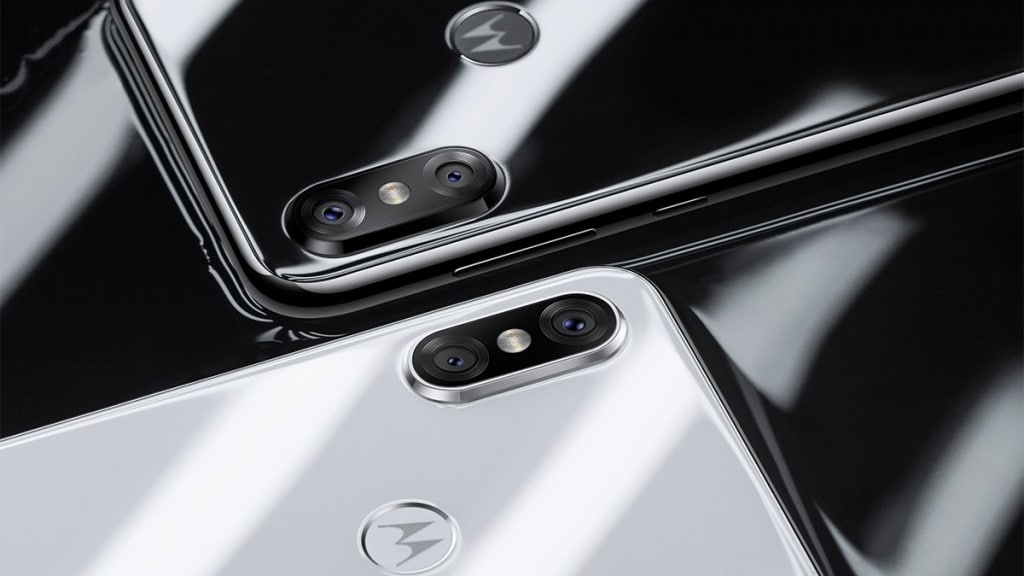 The silicon inside the Motorola P30 is the modest Snapdragon 636 processor with the Adreno 509 GPU. The phone has 6GB of memory, which is plenty for multitasking. As for storage, it comes in either 64GB or 128GB. It also has a microSD card slot for more photos, apps, and files.

At the back of the phone, we have an iPhone-esque dual-camera setup using 16- and 5-megapixel sensors. The main lens has an f/1.8 aperture, while the second one has f/2.2. For selfies, there’s a 12-megapixel front camera with an f/2.0 aperture.

As mentioned earlier, Lenovo is behind this Motorola phone and since it’s for the Chinese market, it’s got the ZUI 4.0 skin on top of Android 8.0 Oreo. The UI is from Lenovo’s books and it’s pretty much like any Chinese-made Android skin that doesn’t come with Google services. 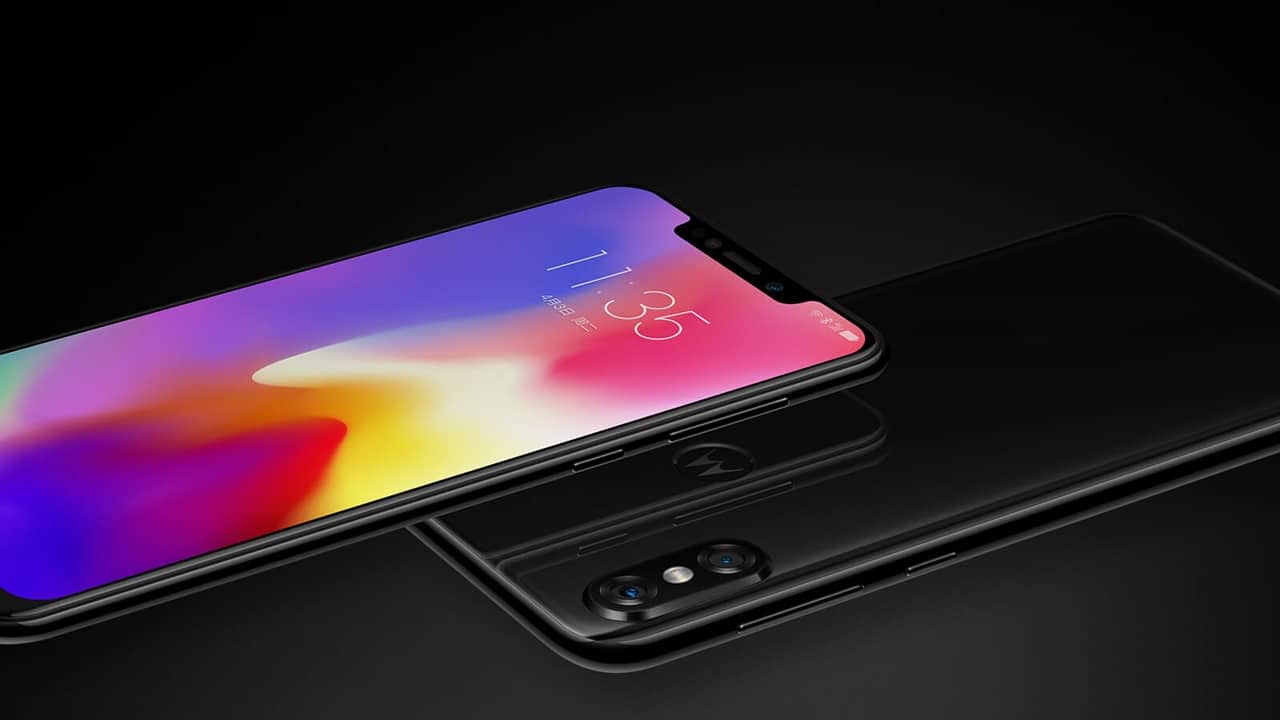 A USB-C port is found at the bottom along with the 3.5mm audio jack. Fascinatingly, the Motorola logo at the back also doubles as the fingerprint reader. The battery that’s powering the device is rated at 3000mAh and it comes with an 18W fast charger out of the box.