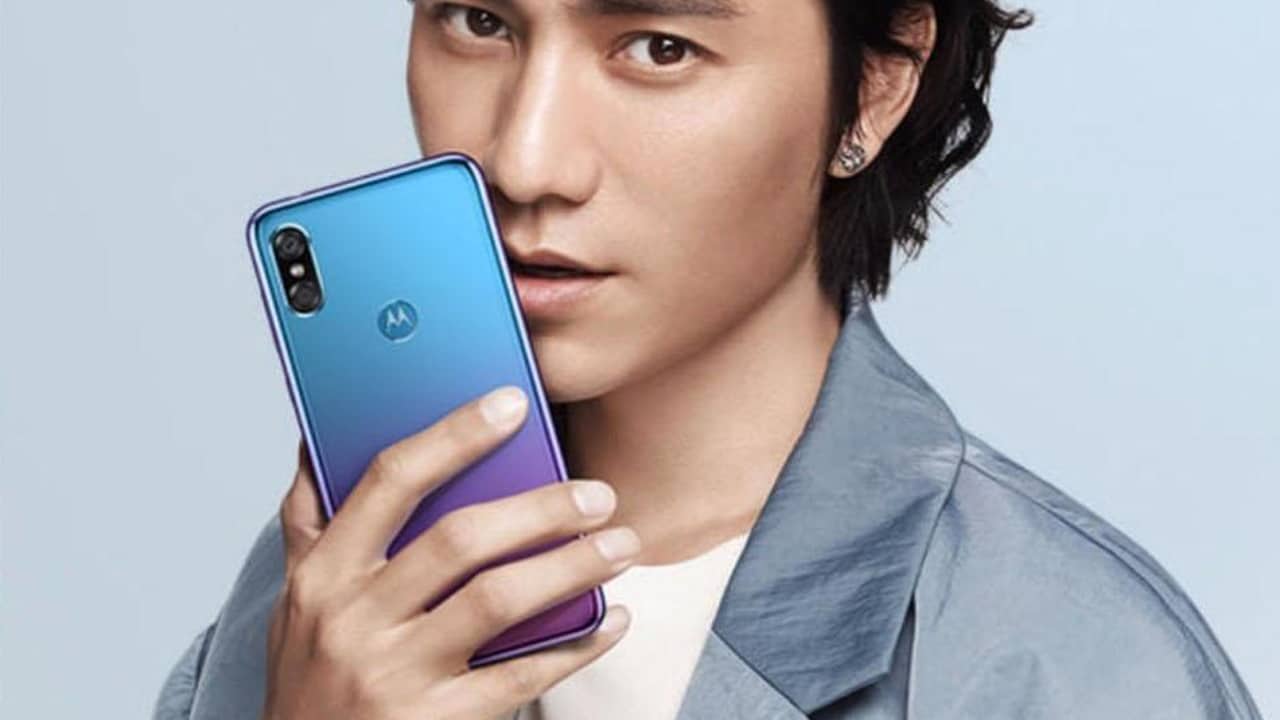 Across the years, smartphones have thrived on copying from other smartphones. From the divisive camera notch to multiple bezel-less strategies, phones have begun to look more similar to each other.

Despite the controversy, another phone maker has drawn more from the iPhone X besides inspiration. Following substantial leaks, Motorola will launch their own iPhone X clone — the Motorola P30.

Even without doing a side-by-side comparison, the company has unabashedly copied the industry’s trends. For one, the Motorola P30’s naming convention rips off from Huawei’s series. Prior to the new phone, Motorola did not have a P series.

As for how it looks, the Motorola P30 has almost the same notch styling as the iPhone X’s. Likewise, the phone’s bezels extend to a few millimeters away from the edges. However, like other design clones, the phone leaves a tiny bottom chin for the brand’s name. 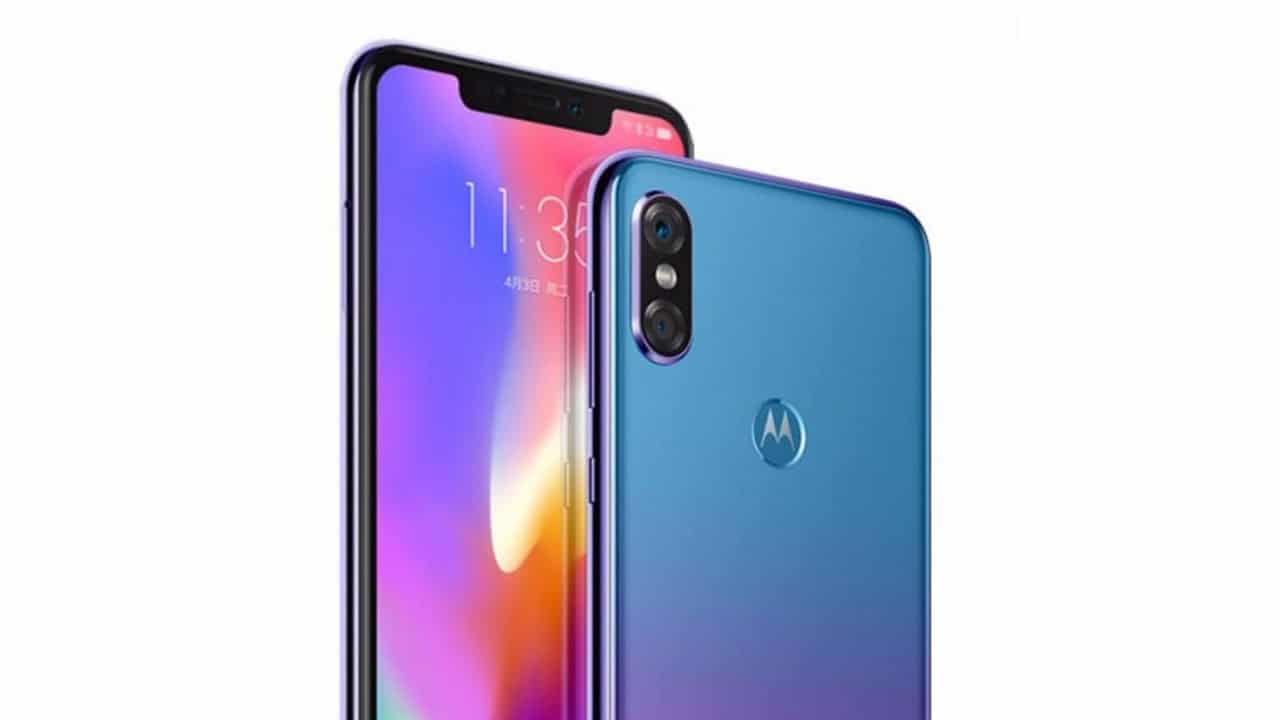 On the other side, the rear has the same vertical camera positioning as its imitated inspiration. This time, Motorola is fitting a bulkier dual-camera setup for shooting. Instead of a smooth back panel, the rear packs in a fingerprint sensor stylized with the brand’s logo.

Under the hood, the phone supposedly rocks an octa-core chip with 6GB of RAM. The phone’s storage options vary between 64GB and 128GB. For photography, the phone shoots with a 16-megapixel rear and 5-megapixel front camera combo.

Currently, Motorola has not revealed when it will launch the P30. However, leaked promo materials hint that it will come out “soon.” Additionally, the P30 will likely come out in two other variants — the P30 Note and the P30 Play.