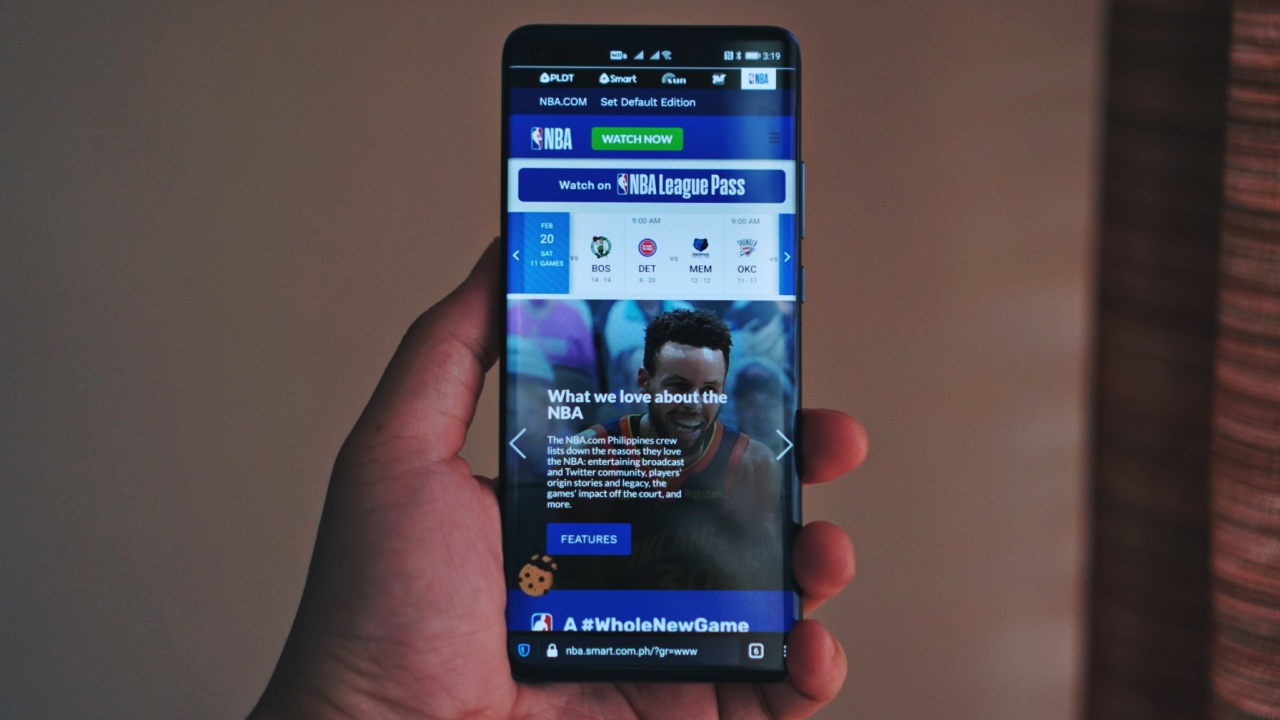 The National Basketball Association or NBA and digital services provider mart) announced the relaunch of NBA.com/Philippines, the league’s official digital destination in the Philippines.

The online NBA destination will offer Filipino fans access to game highlights, stats, standings, scores, schedules and more.  In addition, NBA.com/Philippines will offer localized content, including recaps and analysis from its roster of sports reporters and basketball personalities, as well as a weekly podcast titled “NBA Hype Squad,” which will feature discussions hosted by local influencers about the latest league news.  As part of Smart’s promotions, the network will provide its prepaid and postpaid subscribers access to editorial content on NBA.com/Philippines without incurring data charges.

Smart users can watch the 2020-21 NBA season by subscribing to NBA League Pass, which is offered in monthly and 3-Game Choice packages at Php 485 and Php 85, respectively.  NBA League Pass provides the most comprehensive live and on-demand access to an entire season of NBA games in high-definition with live stats and additional camera angles including NBA Mobile View, which delivers a closer shot of the action optimized for viewing on mobile devices.

Additionally, Smart prepaid customers can watch the livestream of NBA TV Philippines by subscribing to Smart’s data packages by dialing *123#, choosing GIGA VIDEO 99 and registering their mobile and ticket number on NBA.Smart. GIGA VIDEO provides 1 GB for watching videos on NBA League Pass, YouTube and Cignal Play as well as 2 GB of additional data per week.

This is a press release from Smart Communications, Inc.