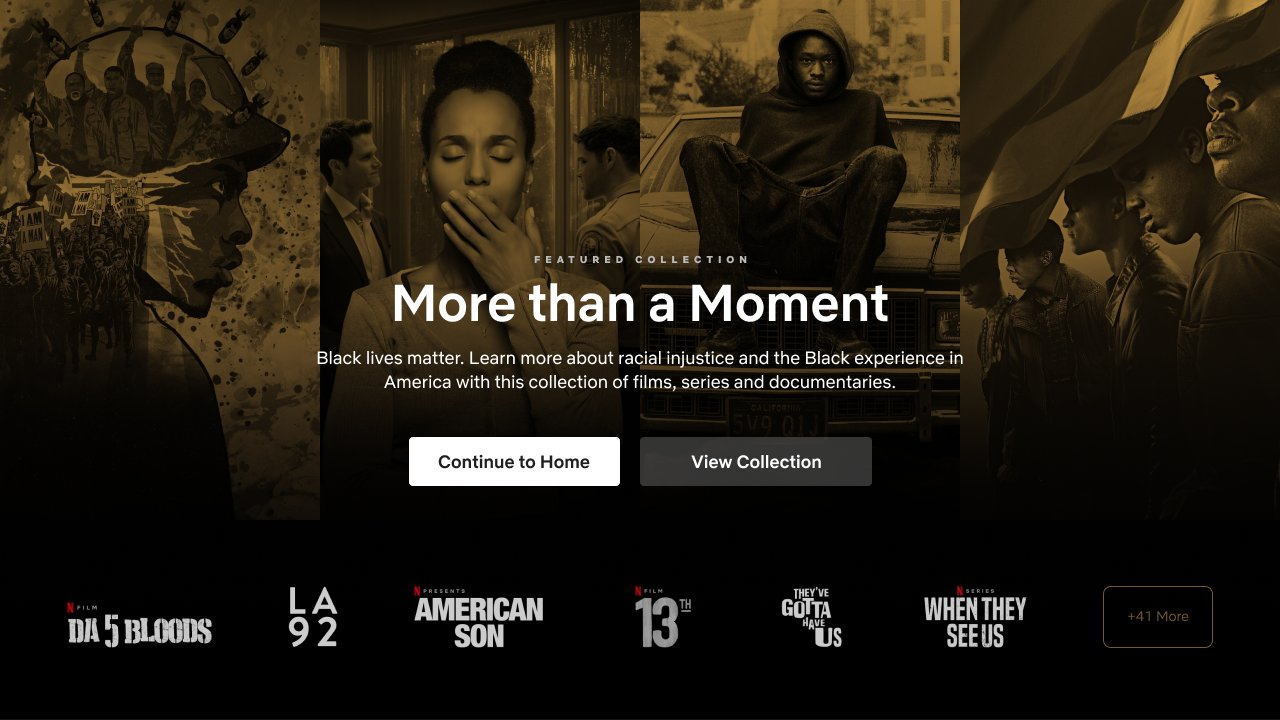 Around a week after the start of the revolutionary protests, the Black Lives Matter movement is still going strong. Various personalities and companies are still adding their voices to the ongoing uproar for equal human rights for black and brown people all over the world. Naturally, as the conversation rolls on, pop culture is also uplifting works created by black creators. In the music scene, for example, several music streaming services stopped some of its services last week in a show of solidarity.

In the entertainment world, Netflix has launched an extensive collection featuring TV shows and films created by, written by, directed by, or starring black creators. The Black Lives Matter collection collates all of the relevant works promoting black storytelling and black identity.

Announced today, the collection is accessible either through a prompt on the home screen, searching “Black Lives Matter” on the search function, or through netflix.com/blacklivesmatter.

The collection includes favorites like Orange is the New Black, Malcolm X, and Academy Award winner Moonlight. It will also feature the upcoming Da 5 Bloods, a film by Spike Lee.

When you log onto Netflix today, you will see a carefully curated list of titles that only begin to tell the complex and layered stories about racial injustice and Blackness in America. https://t.co/dN6XQmsrGK pic.twitter.com/3CIrrno6mw

“With an understanding that our commitment to true, systemic change will take time – we’re starting by highlighting powerful and complex narratives about the Black experience,” Netflix said in a tweet. 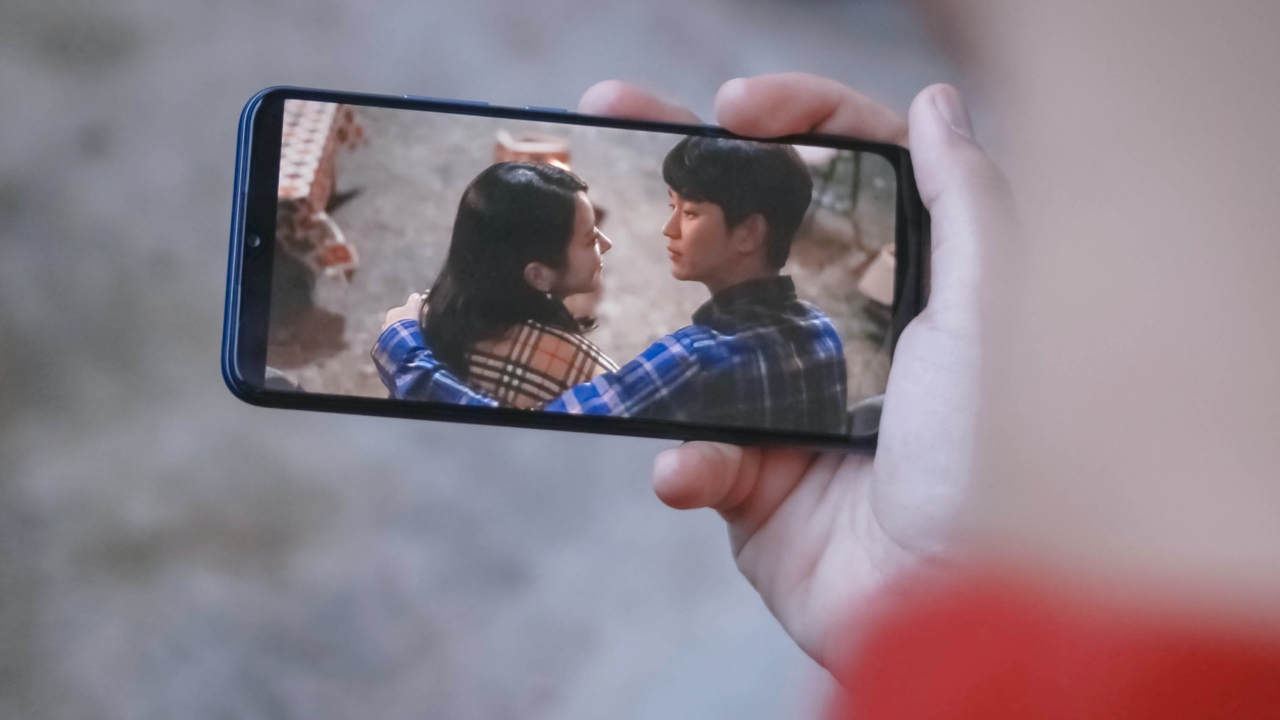 On the track called ‘I’ll Show You’ 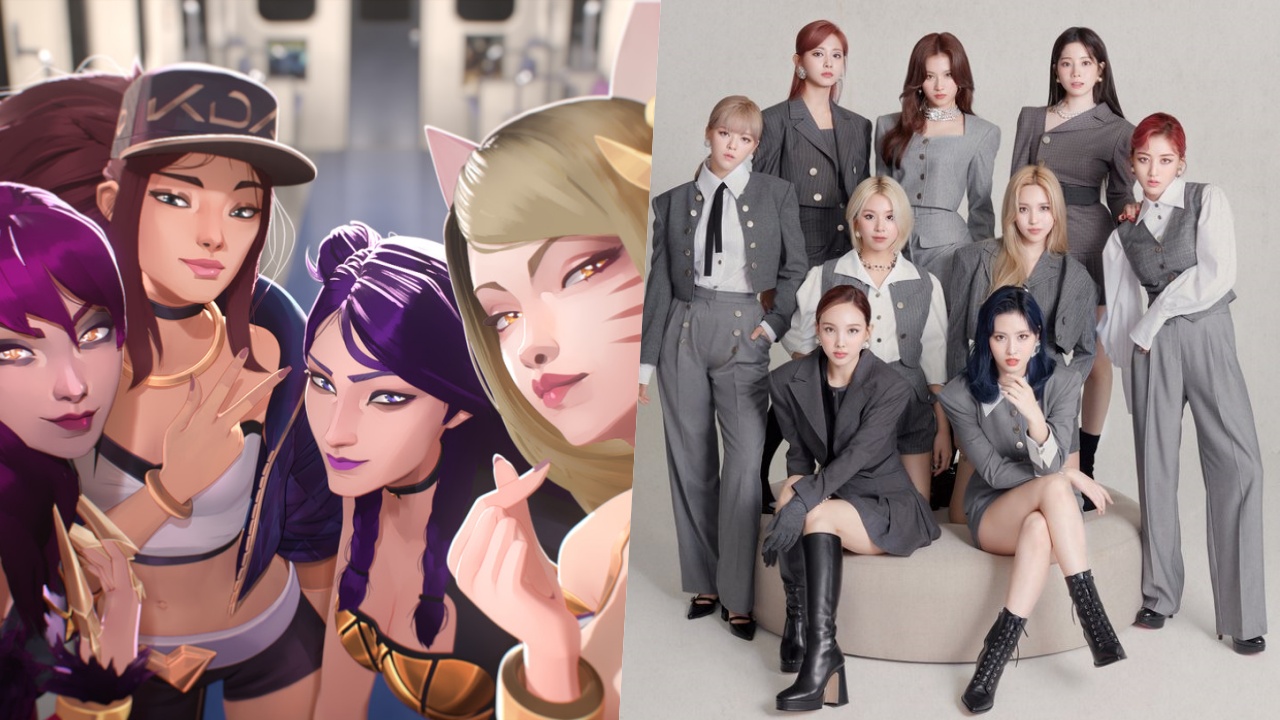 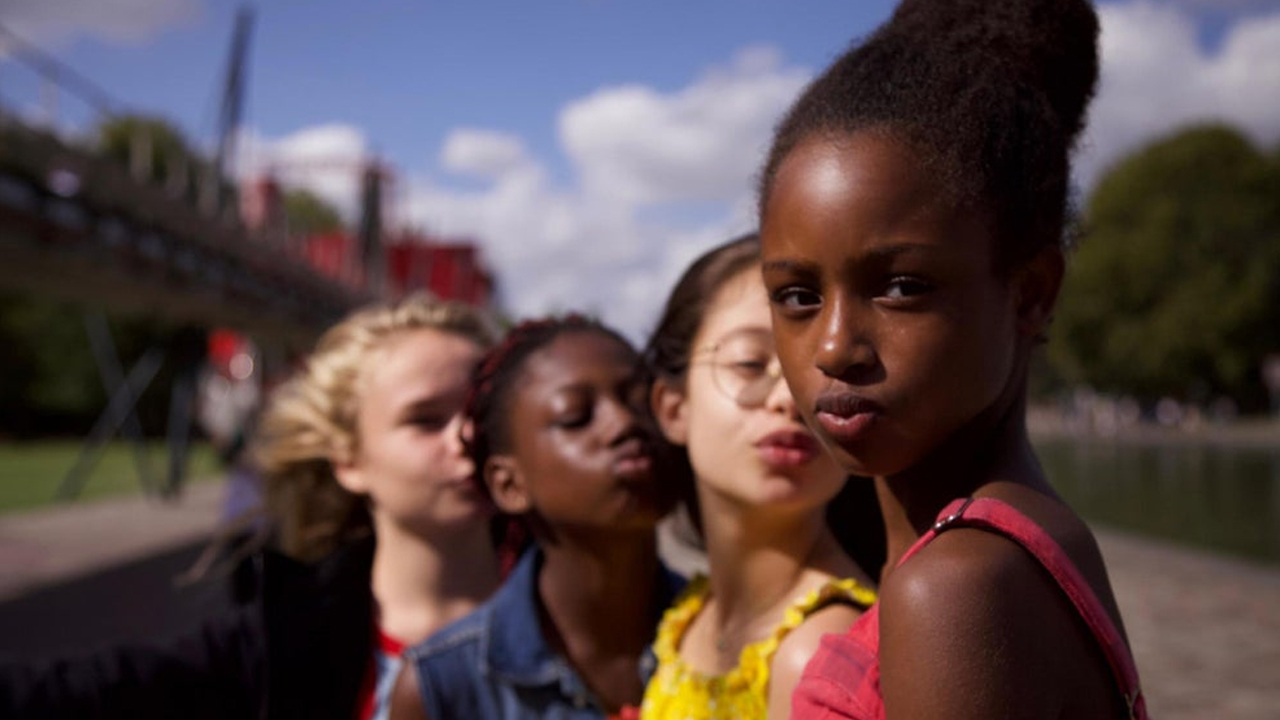 Contrary to what you might expect, Netflix’s most controversial film this year is not The Social Dilemma. Released on Netflix this year, Cuties, a French film about 11-year old girls, sparked a larger wave of controversy since its release. Now, Netflix faces charges for sexualizing children.

A grand jury in Texas recently indicted Netflix for showing Cuties on its platform. According to Texas Representative Matt Schaefer, the film “depicts lewd exhibition of [the] pubic area of a clothed or partially clothed child who was younger than 18 years of age which appeals to the prurient interest of sex.”

Netflix, Inc. indicted by grand jury in Tyler Co., Tx for promoting material in Cuties film which depicts lewd exhibition of pubic area of a clothed or partially clothed child who was younger than 18 yrs of age which appeals to the prurient interest in sex #Cuties #txlege pic.twitter.com/UJ1hY8XJ2l

The film itself is “a social commentary against the sexualization of young children,” as explained by Netflix in a statement to Reuters. “This charge is without merit and we stand by the film.”

For its part, the platform took down their poster and apologized for the blunder. Regardless, numerous pundits and governments across the globe have rallied against and banned the film from showing. Before the poster controversy in August, the film won an award during its premiere at January’s Sundance Film Festival.

SEE ALSO: How to set and use parental controls on Netflix