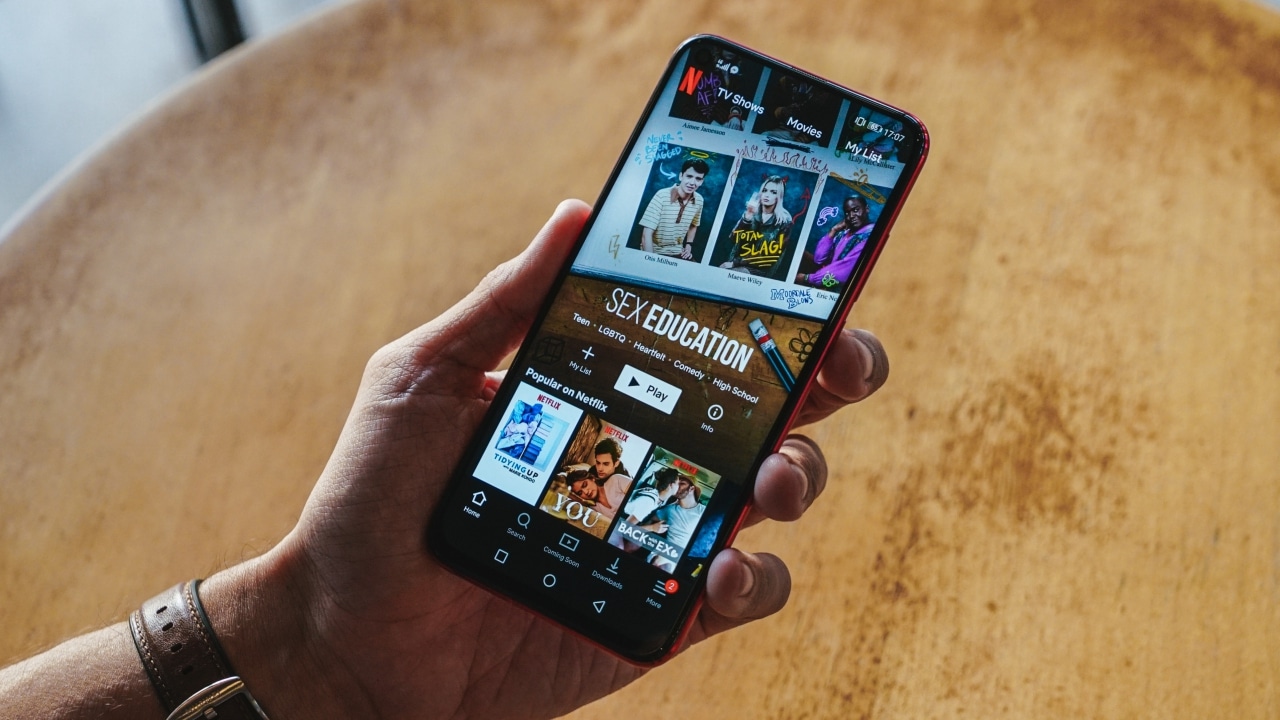 After years of watching gritty mystery shows and laugh-out-loud comedies, Netflix still thinks that I might enjoy 2007’s romantic hit, One More Chance.

Content algorithms are far from perfect. At best, algorithm-assisted curation points towards currently trending titles you might want to catch up on. At worst, unappreciated suggestions usually clutter up feeds. Still, streaming services often rely on algorithms to fill up their users’ content menus.

Now, streaming is about to get an assist from its human creators. Recently, Disney announced its upcoming streaming service, Disney+. Besides a whole array of interesting features, the platform touts a more robust human-assisted curation system. Rather than relying on automatic playlists, Disney+ will have curated lists from professional experts. The decision is an interesting change from the streaming landscape’s usual systems.

Almost immediately after Disney’s announcement, Netflix has created a similar feature of its own. Spotted by an eagle-eyed Twitter user, the streaming giant is testing the addition of human-crafted Collections in its iOS app. The new feature will offer up expert suggestions based on a theme. 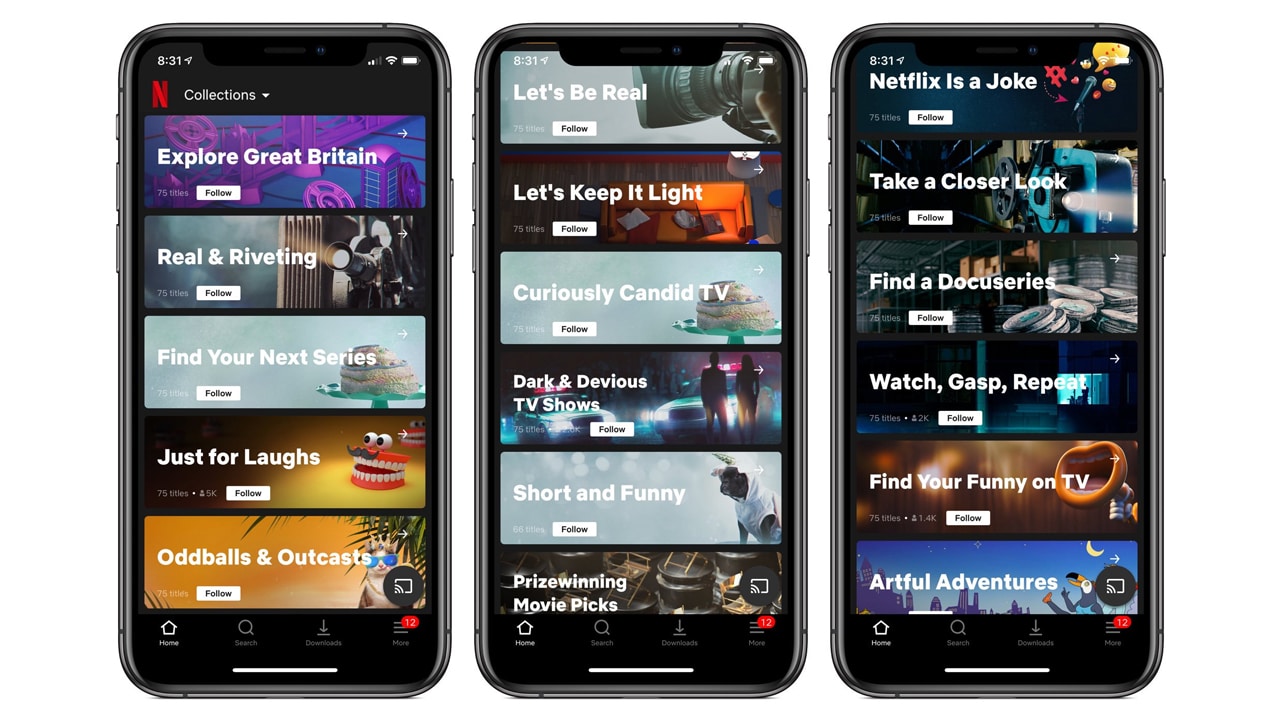 Currently, Netflix categorizes its suggestions based on theme. In comparison, the Collections feature will include more specific categories, themes, and moods. For example, a list called “Let’s Keep It Light” will suggest an easy-to-watch fare of light-hearted titles. Another one called “Women Who Rule the Screen” will include, as the name suggests, the best female-led titles.

Right now, Netflix is still testing the feature exclusively for its iOS app. As such, the company has not confirmed a wider release in the future. Given the feature’s new addition to the streaming industry, Netflix likely wants better testing results before a wide release.

If anything, human intervention is a welcome change to today’s AI-driven landscape. Maybe now, Netflix can stop suggesting old romances to me.