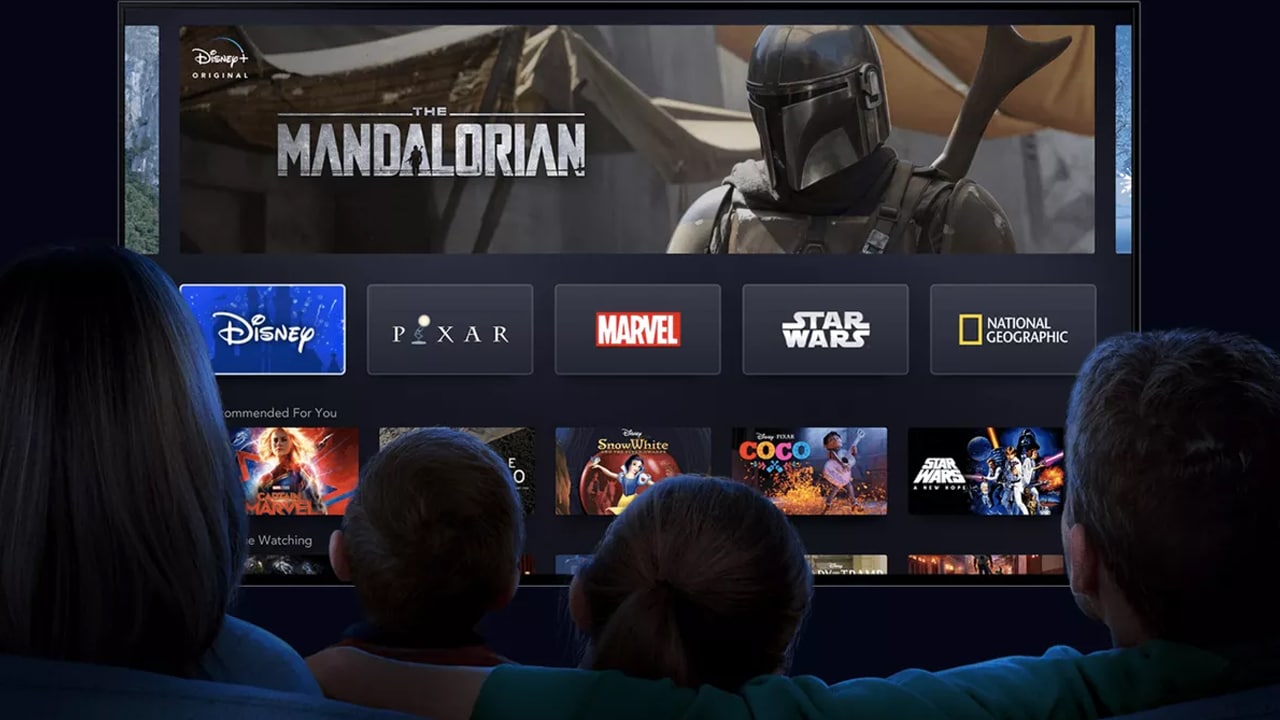 The streaming landscape just got a lot more crowded. At Disney’s D23 Expo earlier today, the entertainment giant shared more official details surrounding its upcoming streaming platform, Disney+. Set for a November launch, the exclusive platform will include the entire Disney movie library, Disney’s latest acquisitions from Fox, and a slate of original movies and series. It’s a great day to be a Disney fan.

As details surface, Disney+ is already positioning itself as a worthy contender against Netflix’s streaming empire. With an exciting archive of content, is it any wonder? Let’s run through the reasons. Here are five ways that Disney+ is better than Netflix (and one big reason why it’s not).

Objectively, Disney+ is cheaper than most streaming alternatives today. Of course, prices are more than just static numbers. What makes Disney+’s cheaper price worth it (or even better than Netflix’s)?

Streaming has always worried about rampant account sharing. Most notoriously, Netflix enforces its simultaneous screen limit through its package deals. Its basic plan is compatible with only one screen. From there, the limit increases to two and four screens streaming concurrrently, depending on package. 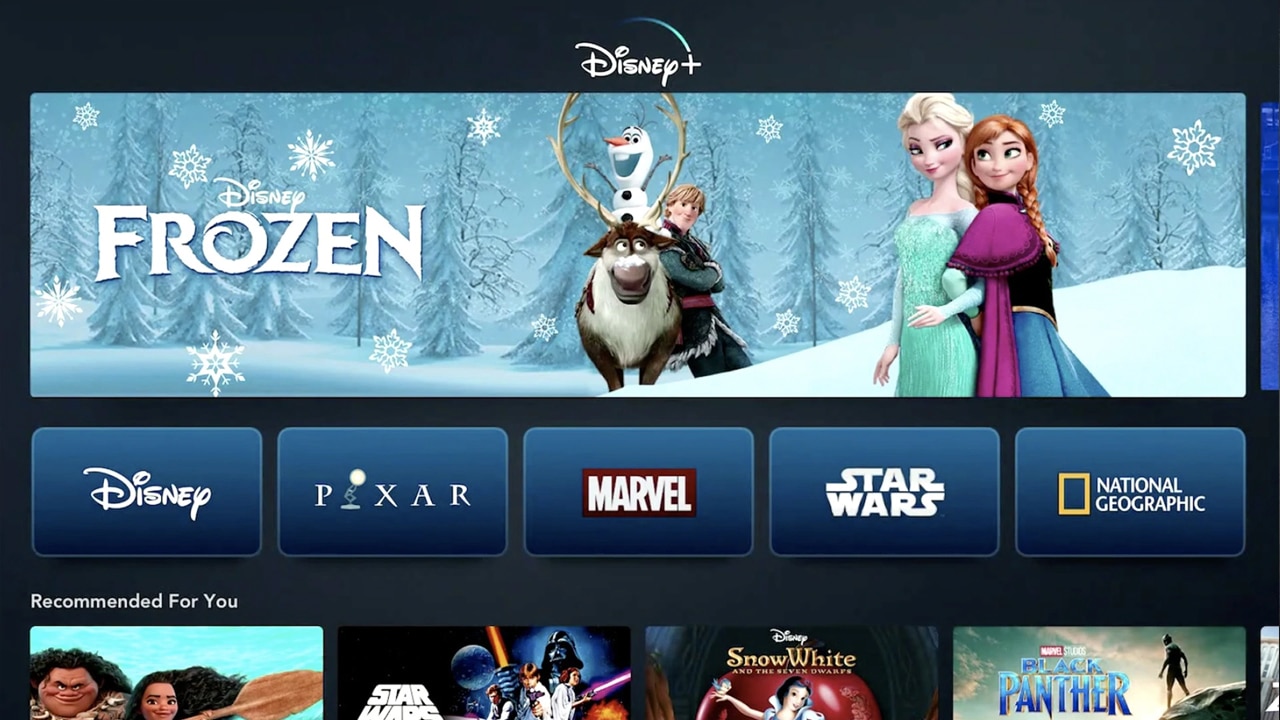 Another common pricing scheme involves the segregation of video quality. Netflix limits its basic plan to standard definition. The premium package, however, ramps it up to UHD resolution.

Naturally, Disney+ is hyping its launch with a slate of much-awaited originals. Since its initial announcement, the platform already has a lot of great titles lined up. For one, Marvel’s upcoming series will stream exclusively on the platform. In fact, D23 announced previously unannounced series: Ms. Marvel, Moon Knight, and She-Hulk.

Further, several Star Wars shows are making their way to Disney+: The Mandalorian, an Obi-Wan Kenobi series, and a Rian Johnson-led trilogy.

Finally, Disney also announced its own properties coming to the platform: a live action The Lady and the Tramp, a High School Musical series, a Lizzie McGuire revival, and a Phineas and Ferb movie. 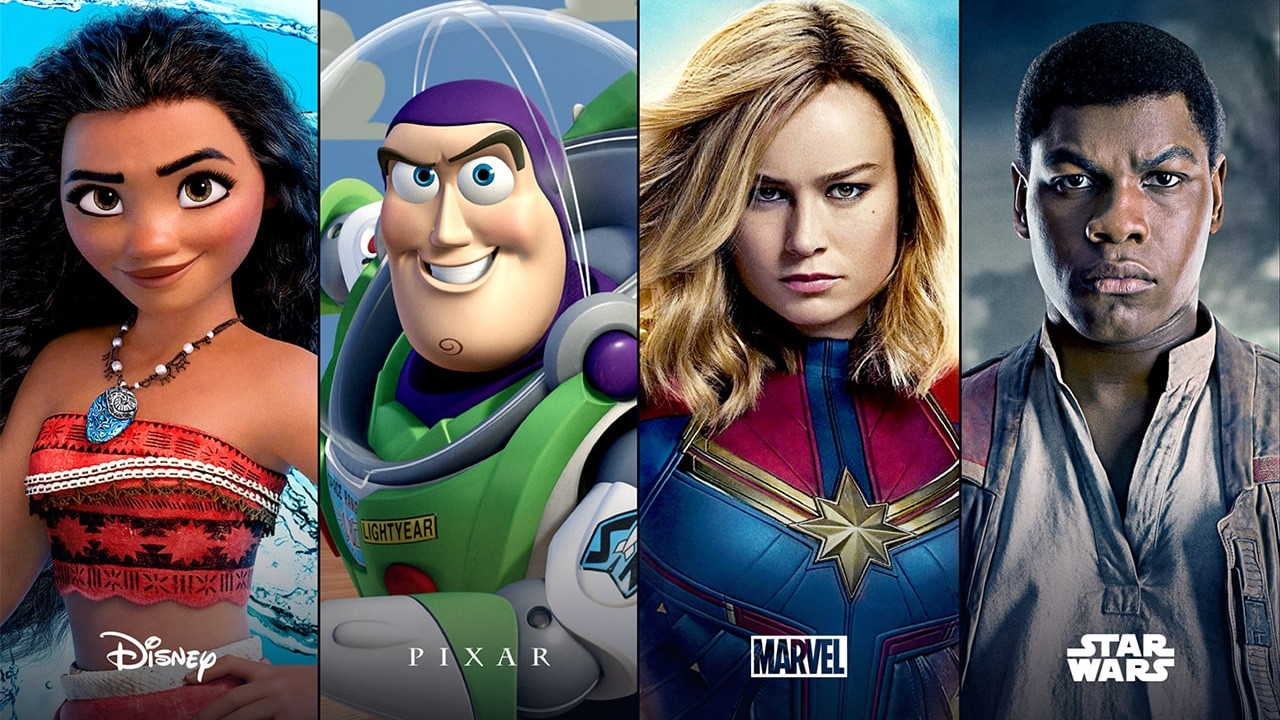 Disney+ is too good to be true. Unfortunately, it is. With a lot of amazing features, the platform is bound to stumble somewhere. Despite the hype, Disney’s content plan is a big reason why Netflix still beats Disney+.

Before Disney+’s official announcement, Disney already started pulling out its properties from other streaming services. Starting this year, Disney’s blockbusters will stream exclusively on Disney+. For example, the company has claimed streaming ownership over the recently released Toy Story 4 and The Lion King. Upcoming titles like Frozen 2 will also stream exclusively on Disney+.

Coupled with the recently acquired Fox titles, Disney+’s roster is exciting. However, how exciting will it get? Disney is maintaining an iron grip over its content. In comparison, Netflix offers a wider range of titles spanning through romance, horror, action, indie, and comedy. Of course, because of the library’s size, Netflix’s gems are too few and far between. However, Netflix’s wide variety of choice is much more refreshing compared to Disney’s limited options.

Further, Disney’s current hype hinges mostly on nostalgia. Except for Marvel’s entries, Disney’s upcoming slate are either reboots or long-awaited sequels to past properties. Disney’s only “new” exclusives are Noelle and The World According to Jeff Goldblum. Compared to Netflix, Disney+ doesn’t have a powerful headliner yet, one that it can proudly call its own.

Finally, Disney+’s lack of originals points to another underlying problem. What exactly is its mission? Disney already has a robust blockbuster market. Through wide theatrical release, Disney puts out its best content. Naturally, the allure of ticket sales prevents Disney from switching entirely to streaming. As such, Disney+ operates as a streaming repository for past movies. It might also serve as a launch platform for “lesser” films, movies that won’t do well in the box office. For example, The Lady and the Tramp — both the original and its remake — arguably belong to Disney’s bench players, a roster that pales in comparison to The Lion King or Aladdin. Likewise, Lizzy McGuire and Phineas and Ferb belong to the same club. High School Musical: The Musical: The Series, though stemming from a popular title, doesn’t feature the same cast of characters. 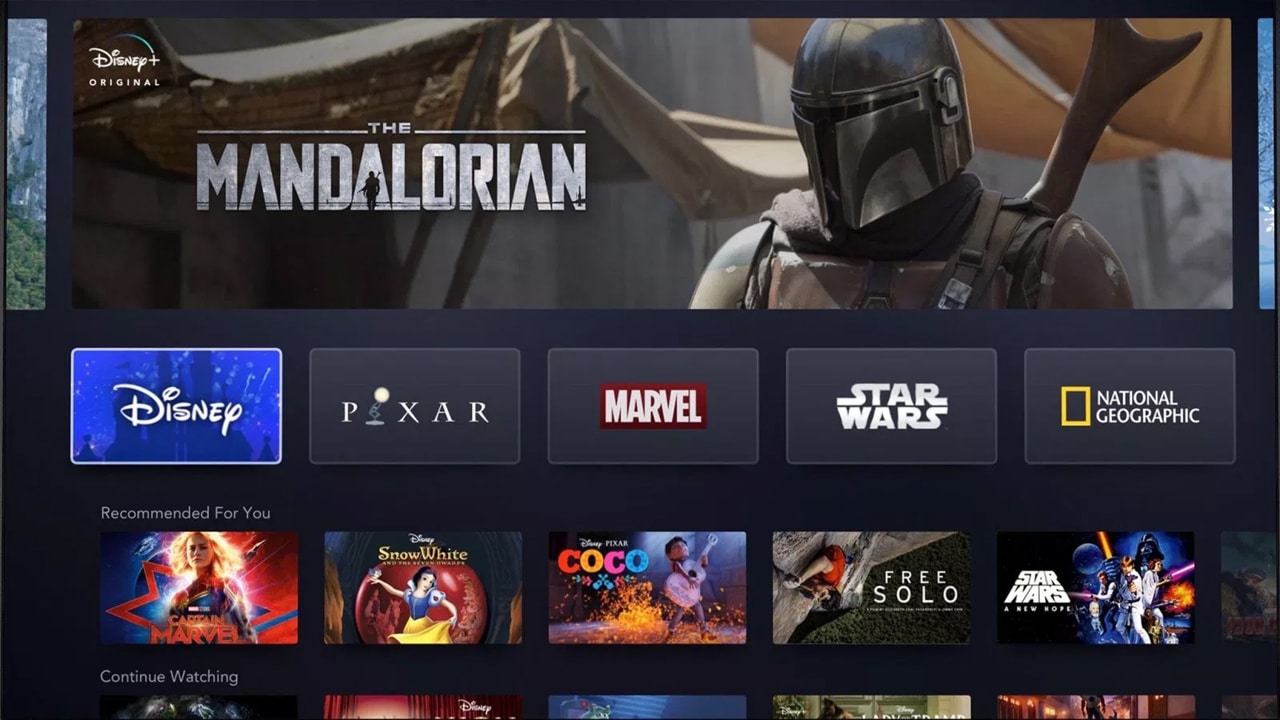 On paper, Disney+ is a mammoth contender in the crowded battlefield of streaming. However, Disney’s current content plan fails to show the same amount of gusto as its competitors. Undoubtedly, its launch slate will cause a tsunami of hype. However, the new streaming platform still must prove its chops as its own capable beast. For now, Netflix is still the streaming queen.

Besides, “Netflix and chill” sounds a lot catchier than “Disney+ and chill.”

SEE ALSO: 8 upcoming Disney remakes you need to watch out for