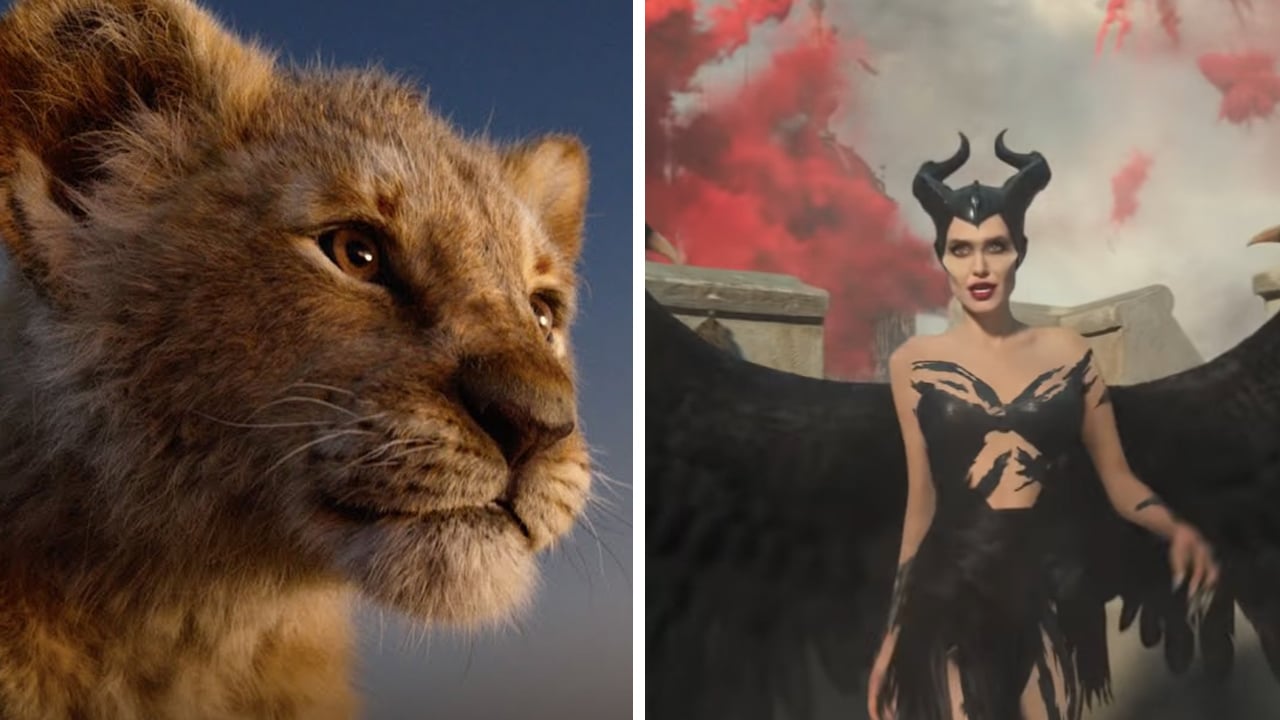 If you can’t get over Disney’s live adaptation of your childhood favorites, fret not! Here are the upcoming remakes you need to watch out for!

Everyone can feel the love for The Lion King as Donald Glover, Beyoncé, and James Earl Jones play Simba, Nala, and Mufasa respectively. The story follows the 1994 animated film where Simba goes on a journey to reclaim his rightful place as king. Let’s hope this remake retains the lessons and magic of the original film. After all, The Lion King has a lot to teach in both adults and children, particularly about love and bravery.

Following Maleficent‘s success, Disney releases a sequel, where both Angelina Jolie and Elle Fanning reprise their role. Set five years after the events of Maleficent, Soon-to-be Queen Aurora finds her relationship with Maleficent getting complicated, while new adversaries appear placing the Moors in danger once again. Will the two work together and set aside their differences to save the place they both love?

Lady and the Tramp

Lady and the Tramp is building up to be the cute, romantic film you need to watch. Known for their iconic spaghetti smooch scene, the story follows the adventure between an upper-middle-class American cocker spaniel and streetsmart stray mongrel. To make it even better, Tessa Thompson and Justin Theroux will voice Lady and Tramp. However, the film won’t hit the theaters as it will be released on the streaming platform Disney+.

The much-awaited remake of Disney’s heroine is here, slated to be released in 2020. It follows the story of Mulan who impersonates as a man to enlist herself in the army in her father’s stead. Mulan is the film we need to remind us that we’re strong, independent, don’t need a man.

Cruella focuses on the origin story of the villain from 101 Dalmatians, Cruella de Vil. Set in the 1980s, the film features a punkish vibe, according to the Hollywood Reporter. Emma Stone is also reportedly cast as the dog-obsessed fashionista. Is the award-winning actress going to give birth to a whole new character we might fall in love with?

The Sword in the Stone

Another film meant for Disney+, The Sword in the Stone follows the story of a young King Arthur being mentored by a magician named Merlin. It’s a frolicsome take on the legend of King Arthur, and it might even be more fun since its screenplay was written by Game of Thrones writer Bryan Cogman. There is no release date yet, but filming has begun on September 2018 in Northern Ireland.

Recently, The Little Mermaid has become one of the most controversial remakes today. It has officially cast Halle Bailey from the duo Chloe x Halle, and some people haven’t been welcoming about Disney’s choice due to Bailey’s skin color. Film director Rob Marshall defended their choice, describing Bailey as someone who has “a rare combination of spirit, heart, youth, innocence, and substance.”

Even Princess Ariel’s original actress weighed in the controversy, stating that Bailey bringing the spirit of Princess Ariel’s character is what really matters. After all, Princess Ariel is a mermaid. She can be white, brown, black, or beige. We just need someone who can bring the character to life so we can etch her beautiful voice in our memories.

No dates have been promised for its theatrical release, but filming is set to begin early in 2020.

Lilo & Stitch is getting a hybrid live-action and CGI film remake! The story revolves around a Hawaiian girl named Lilo Pelekai who adopted a blue extraterrestrial creature and named it Stitch. It’s a film that will remind us of the Hawaiian concept of Ohana, where people we develop close bonds with become part of our family.

There is no news yet regarding its casting or release.

Of course, there are more remakes lined up for Disney. Rumor has it that there will be a live adaptation for Rose Red, Snow White’s sister, and Prince Charming which is also unsure if it’s the prince that fell in love with the Apple-eating princess or Cinderella. Hercules is also in the works, along with Peter Pan and Tink (based on Tinker Bell’s story) which is planned to be part of Disney’s streaming service. 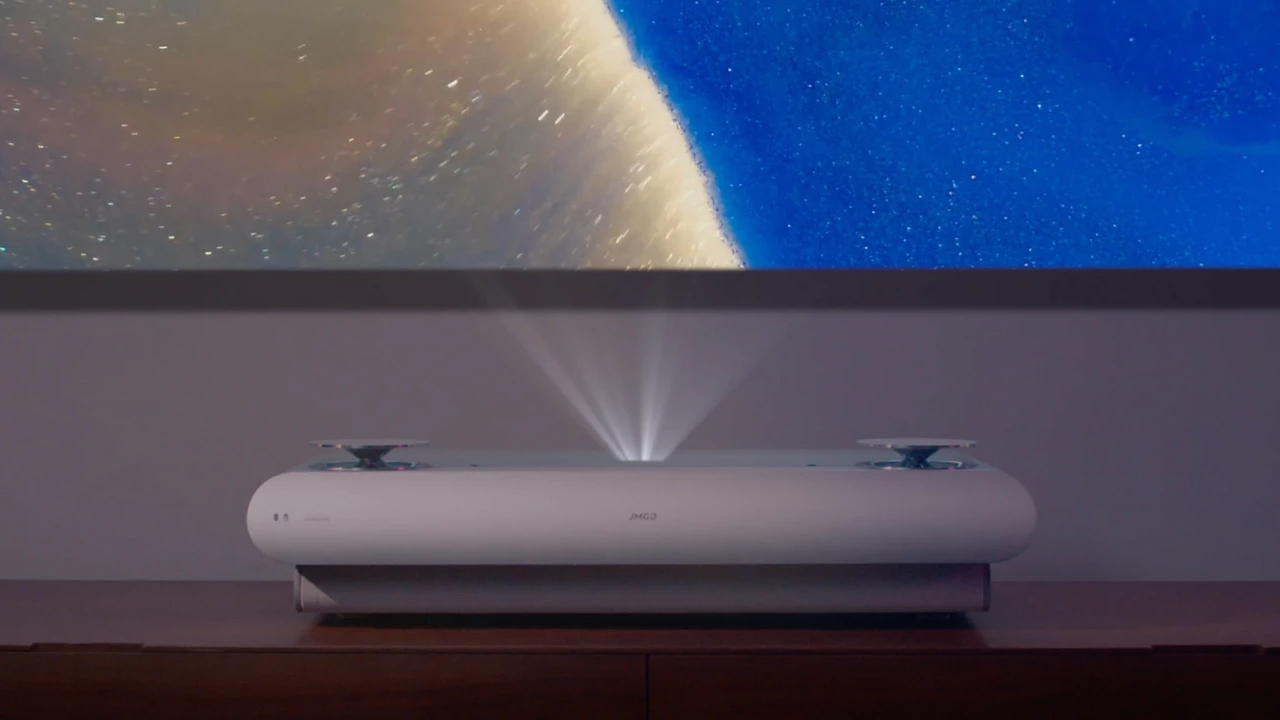