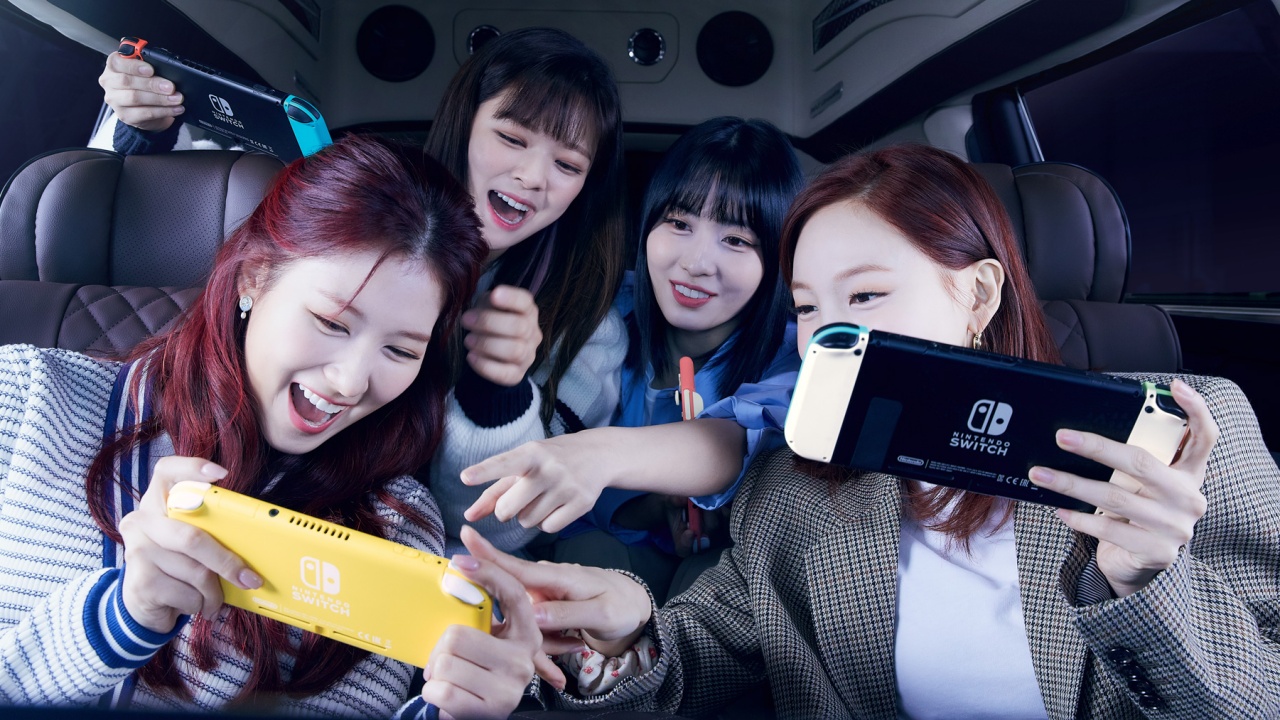 You don’t hear much from Nintendo since the release of the next-gen consoles back in November. Apart from a few Nintendo Directs, there hasn’t been any news yet on the company’s contribution to the next-gen sweepstakes. Now, they’ve unveiled that yes, there is a new Nintendo Switch coming, and that it’s coming quite soon.

Coming from people familiar with the matter, the new console will most likely be priced a bit higher than the current version of the Switch. Also, Nintendo looks to incorporate mostly hardware and calibration changes with the Switch dock for the new console. For example, they’re looking to upgrade the main display to a OLED display and 4K display when docked to a TV.

The company is looking to release units for the new console by around September to October this year. The company will possibly reveal more details in the coming days, ahead of the E3 conference for 2021.