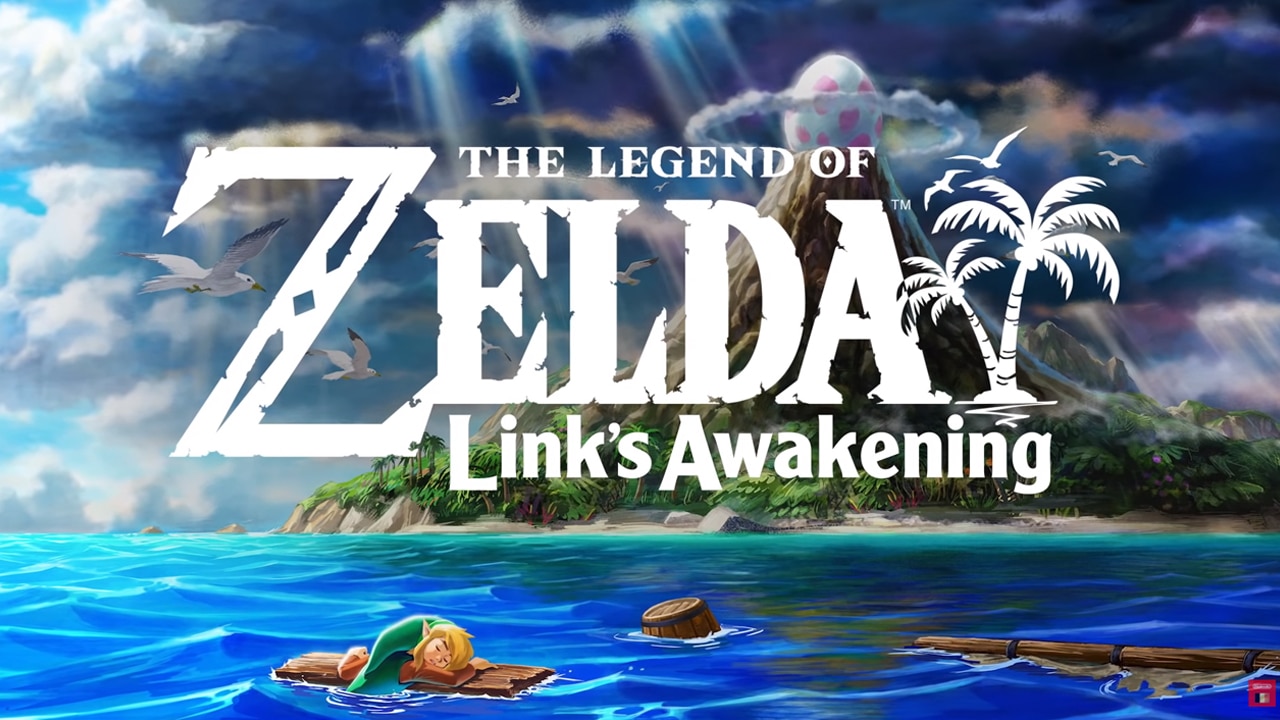 Throughout the year, the world’s biggest tech companies host the most lavish events to promote new launches and announcements. Most of the time, these massive events have redefined their respective industries. Alternatively, some companies rely on subtler means for their launches. Regardless, the industry-defining effects remain the same.

Nintendo typifies this strategy to perfection, boasting their chops through online-only Nintendo Direct events. Today, in the first Nintendo Direct of the year, the company unveiled its slew of strong contenders going into 2019. Here’s a taste of Nintendo’s upcoming heavy-hitters: 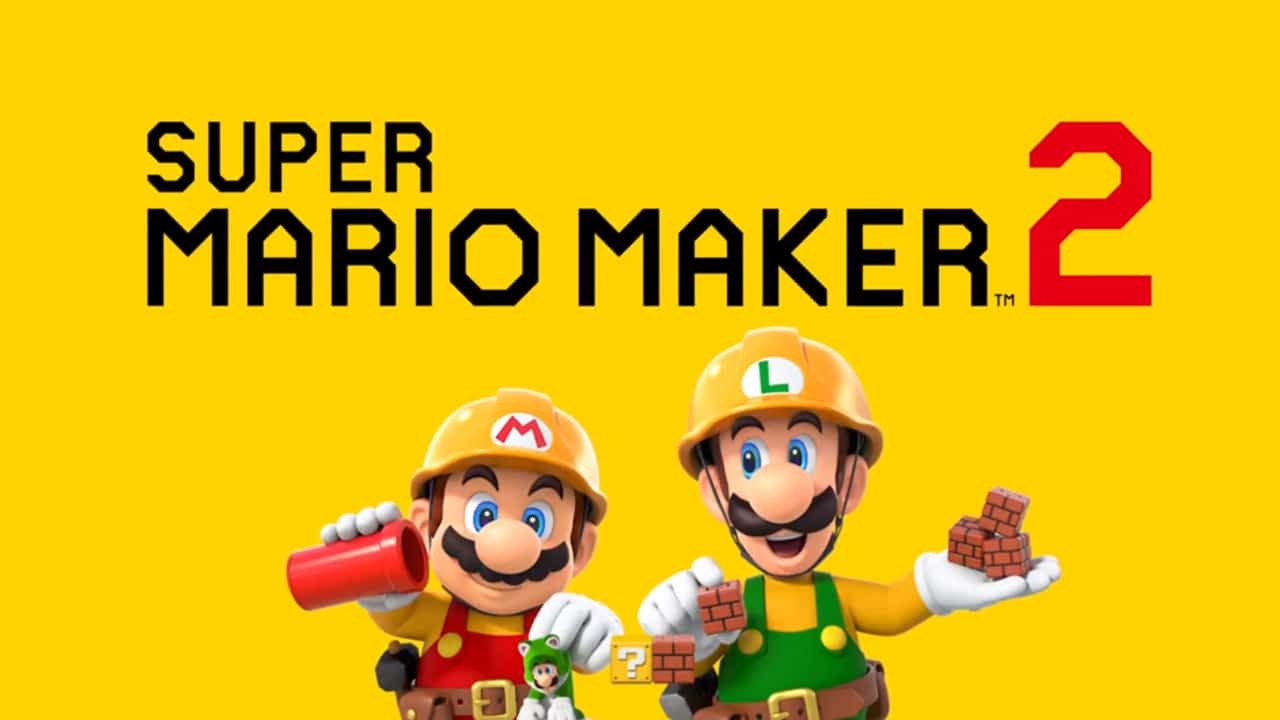 In 2015, Nintendo released its most revolutionary retooling of the Mario formula — Super Mario Maker. Exclusive to the 3DS and the Wii U, the highly customizable Mario game was a beloved hit. This June, Nintendo finally releases a follow-up featuring new tools, elements, and a lot more playability on the Switch. 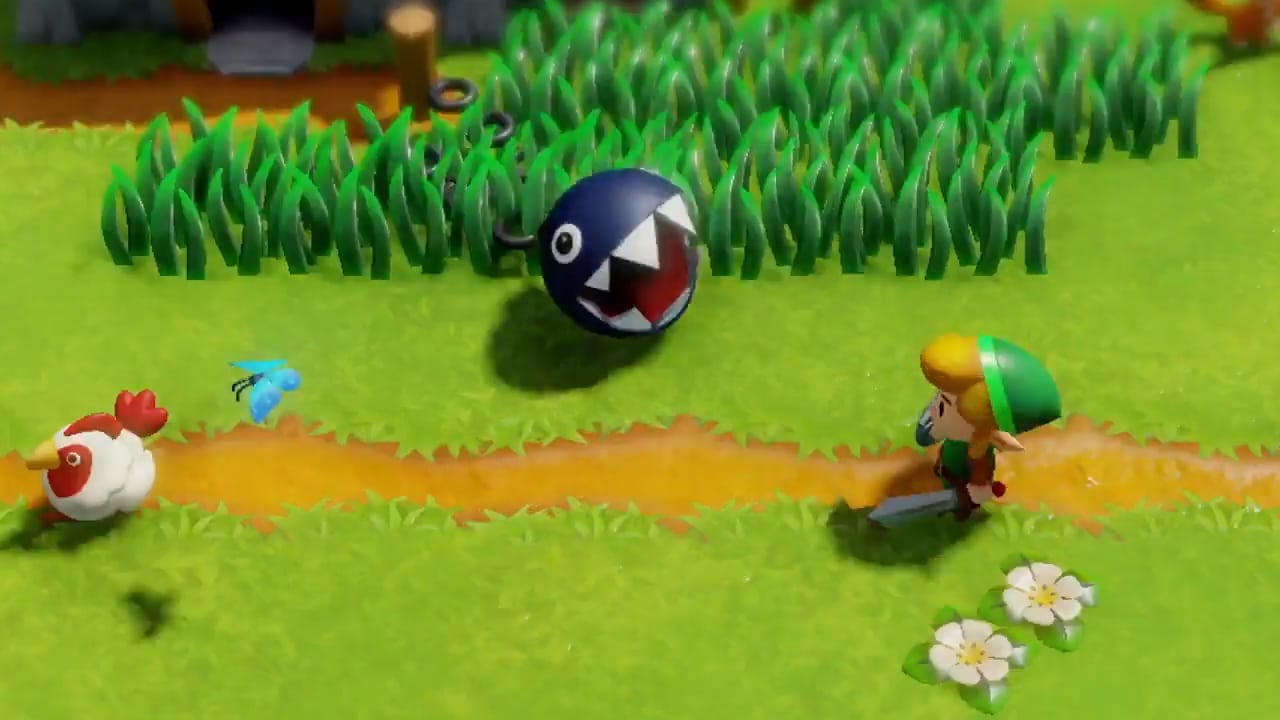 The Legend of Zelda: Link’s Awakening

By no means a new game, Link’s Awakening brings the Game Boy classic to the Switch. This time, Nintendo has remastered the game in a top-down, 3D engine. Further, the remastered game features similar side-scrolling segments from the old game. 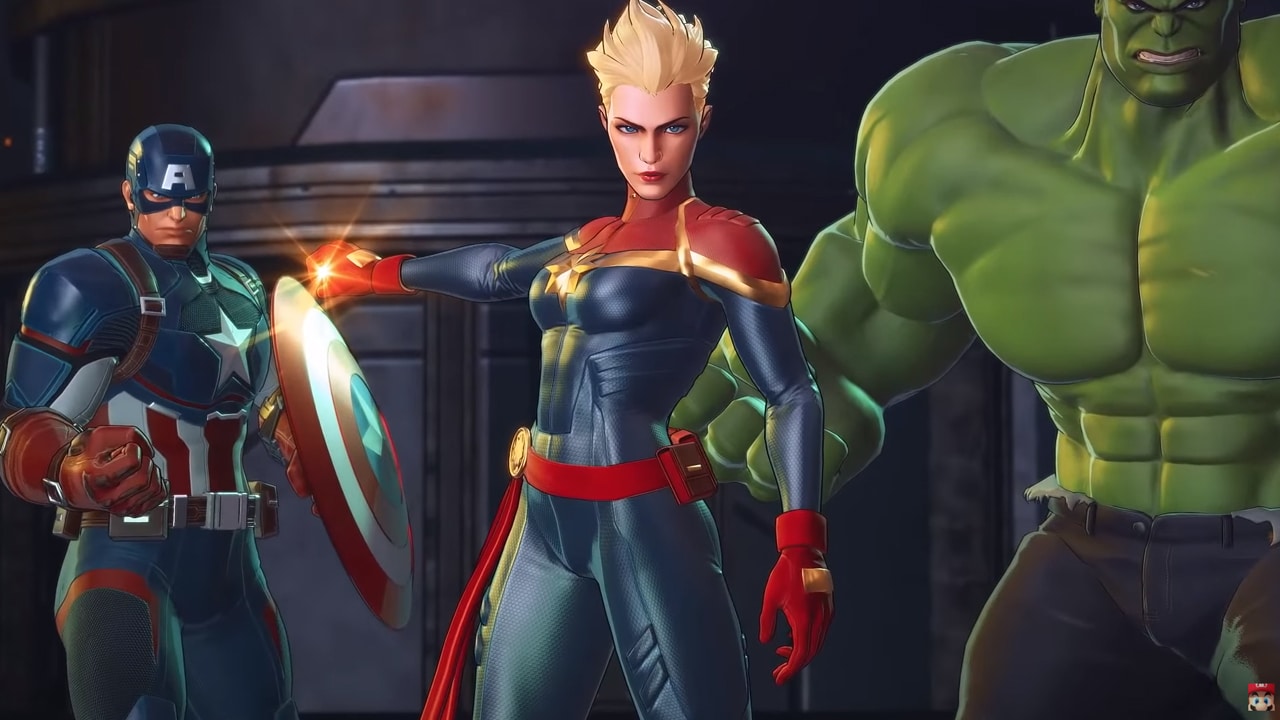 The current Marvel fever has also infected the gaming world. The Black Order brings a four-player co-op brawler experience to the Switch. Featuring a wide array of characters from the universe, the game features an original story, pitting your favorite heroes against Thanos and the Black Order. 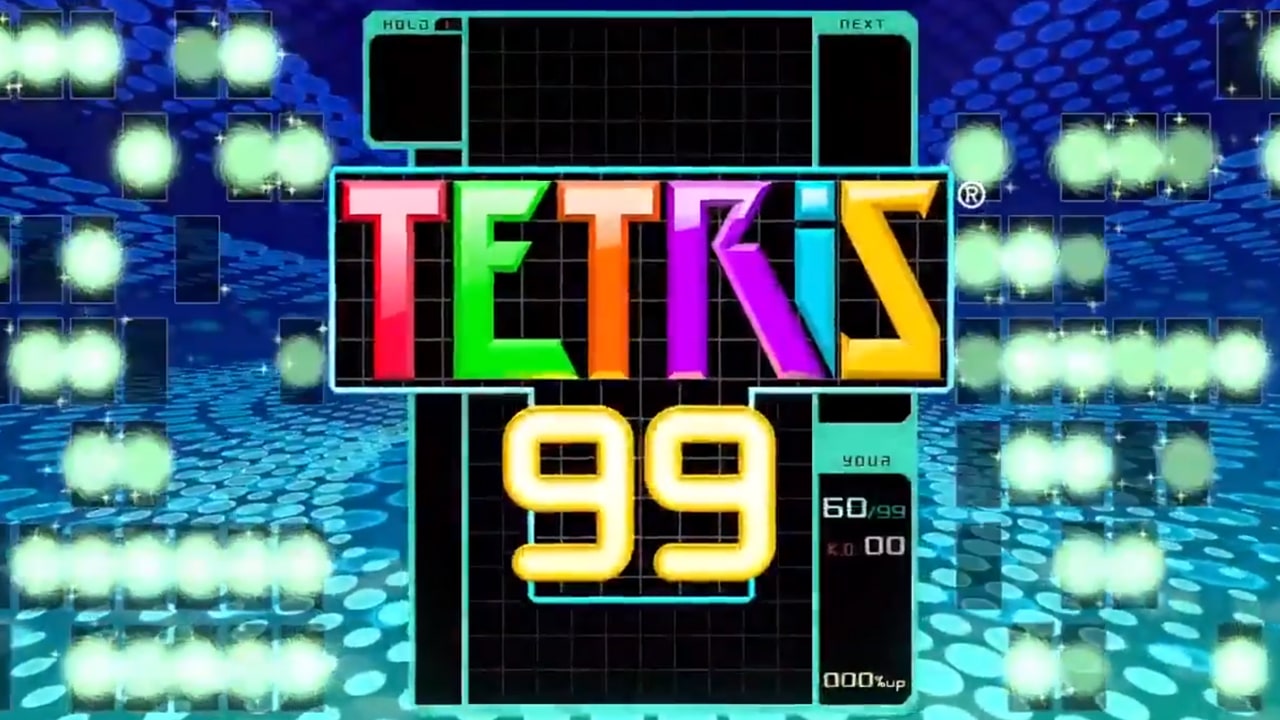 Out today, Tetris 99 is the most shocking iteration of the time-honored series. Why? It’s a battle royale. The free online block-building game pits you against 98 other players in a race to become the last man standing.

Besides these four, Nintendo will also launch a flurry of updates and ports. In the coming months, the company will release substantial updates to Super Smash Bros. Ultimate and Captain Toad: Treasure Tracker. It will also launch Assassin’s Creed 3 Remastered, Final Fantasy VII, Final Fantasy IX, and Hellblade: Senua’s Sacrifice.