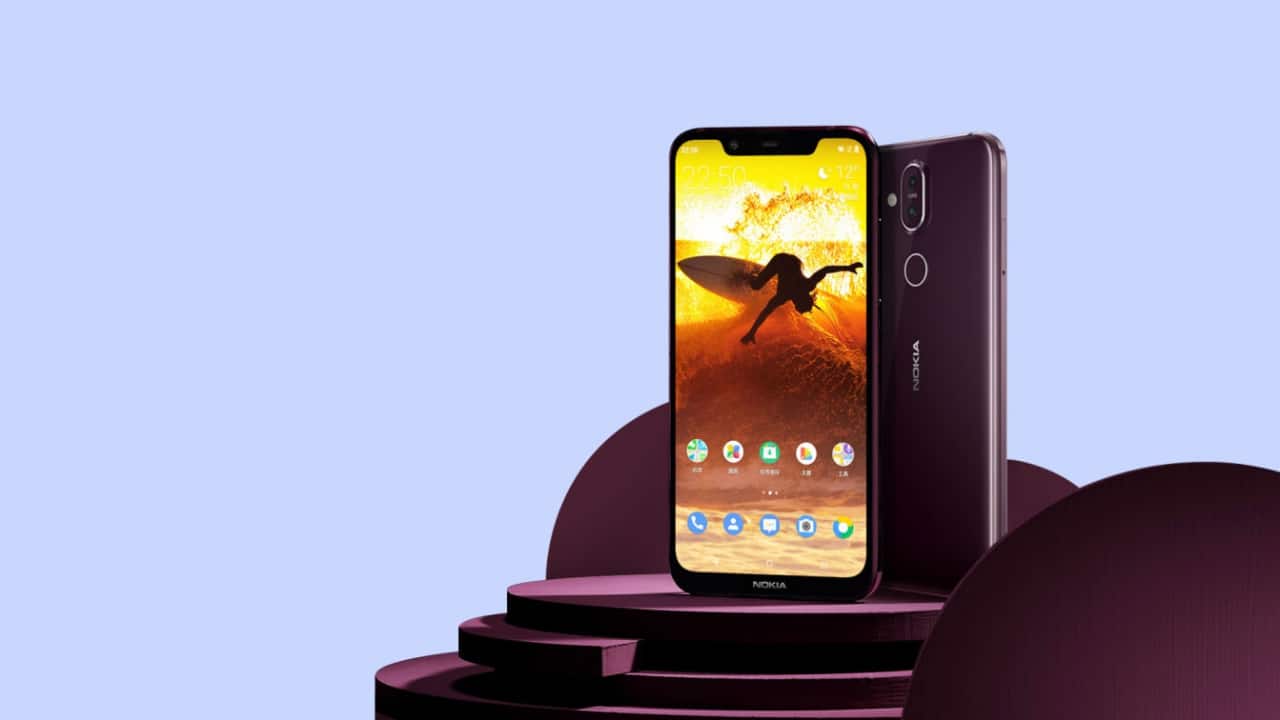 HMD Global has announced a new smartphone for the Chinese market. It’s called the Nokia X7, which sounds similar to the old Symbian-powered Nokia phone from 2011, and has near-flagship specs with competitive pricing. 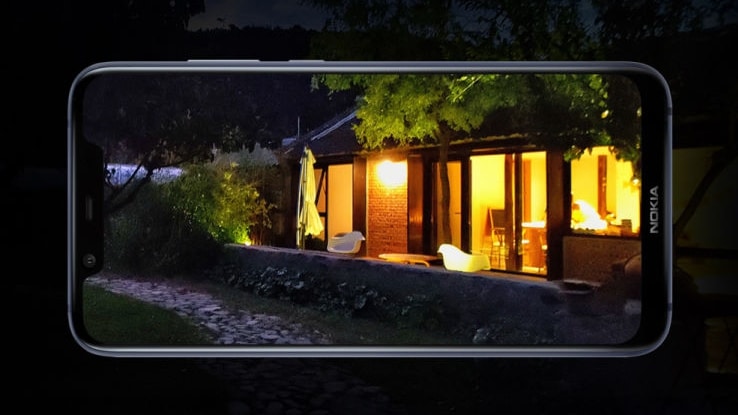 The display is one of the strengths of the Nokia X7. It’s called the PureDisplay, a marketing term of Nokia for their HDR-enabled screens. The panel also has 500 nits of brightness, 1500:1 contrast, 96 percent NTSC coverage, and DCI-P3 support. Basically, it’s a high-end display similar to flagship phones’.

For selfies, there’s a 20-megapixel front-facing camera hiding in the notch that can do pixel binning for better low-light selfies. 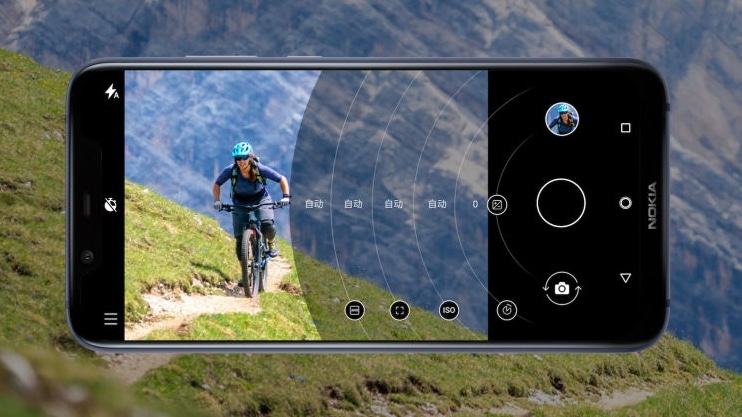 Inside the phone is the new Snapdragon 710 processor that’s paired with up to 6GB of memory and up to 128GB of expandable storage. It runs Android 8.1 Oreo out of the box, but the update to Android Pie is coming soon.

Sealed inside the Series 6000 aluminum and glass body of the phone is a respectable 3500mAh battery. The phone even comes with an 18W USB-C fast charger that’s claimed to fill half of the battery in just 30 minutes.

Other specs of the phone include a 3.5mm audio port, dual-SIM capabilities, microSD card support, and VoLTE.

The phone is expected to be the upcoming Nokia 7.1 Plus for the international market.