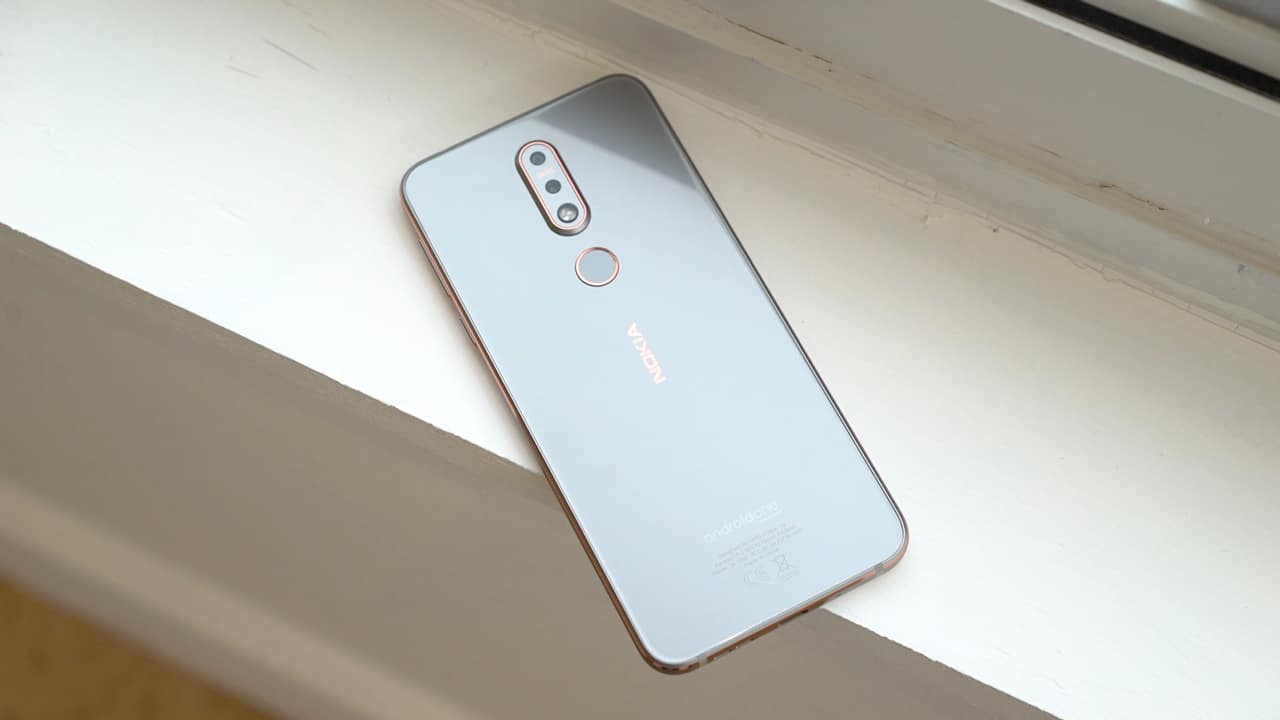 A lifetime ago, Nokia dominated the entire smartphone industry. From tough-as-nails brick phones to flashy flip phones, everyone carried one of Nokia’s iconic lineup. Suffice to say, we wouldn’t have a flourishing smartphone market today without Nokia’s pioneering.

Sadly, Nokia’s exploits crashed and burned after Apple’s more aggressive marketing. Today, the market consists almost exclusively of thin slab phones. With that, Nokia bowed out to a thinner form factor. The company sold its mobile assets to Microsoft.

After several years, Nokia eventually regained rights to make new phones through a licensing deal with HMD Global. Now, the company is on track to make another killing in the market.

Talking to press in India, HMD Global VP and Country Head Ajey Mehta detailed Nokia’s roadmap for market dominance. Additionally, he explained how his brand got back to a respectable position today.

As opposed to hardware-driven brands like Samsung and Apple, HMD Global prides itself with success “built purely on partnerships.” Tagged as an asset-light approach, Nokia’s phones stand because of hardware from Foxconn and software from Google. Even now, Nokia’s new generation is a champion of Google’s Android One program. Going forward, Mehta sees this approach as a vital key to further success.

Additionally, Nokia’s current lineup runs the whole gamut. Initially, the company resurrected with a plethora of feature phones. Now, they offer a model for all market segments. Despite the free-flowing approach, HMD Global still chooses one or two models as champions for the Nokia brand. With this, Nokia can maintain a wide variety of products while specializing in a specific segment.

In terms of marketing, Nokia understands its distribution streams. Online, the brand sees more short-term spikes in sales because of the specs-dependent consumer. On the other hand, offline selling offers longer-term but slower growth.

Overall, Nokia’s strategy caused an unbelievable growth margin at a recent Counterpoint survey — growing by almost 800 percent. Based on trends alone, Nokia is on track to surpass several brands in the future. Indeed, Mehta claims that the brand will rise as a top three smartphone in the next three to five years. If anything, the company has proven that its asset-light strategy works.

Oh, and it doesn’t hurt that Nokia is the most nostalgic item in the smartphone industry today.

SEE ALSO: Nokia 3.1 Plus is a budget friendly phone with dual cameras