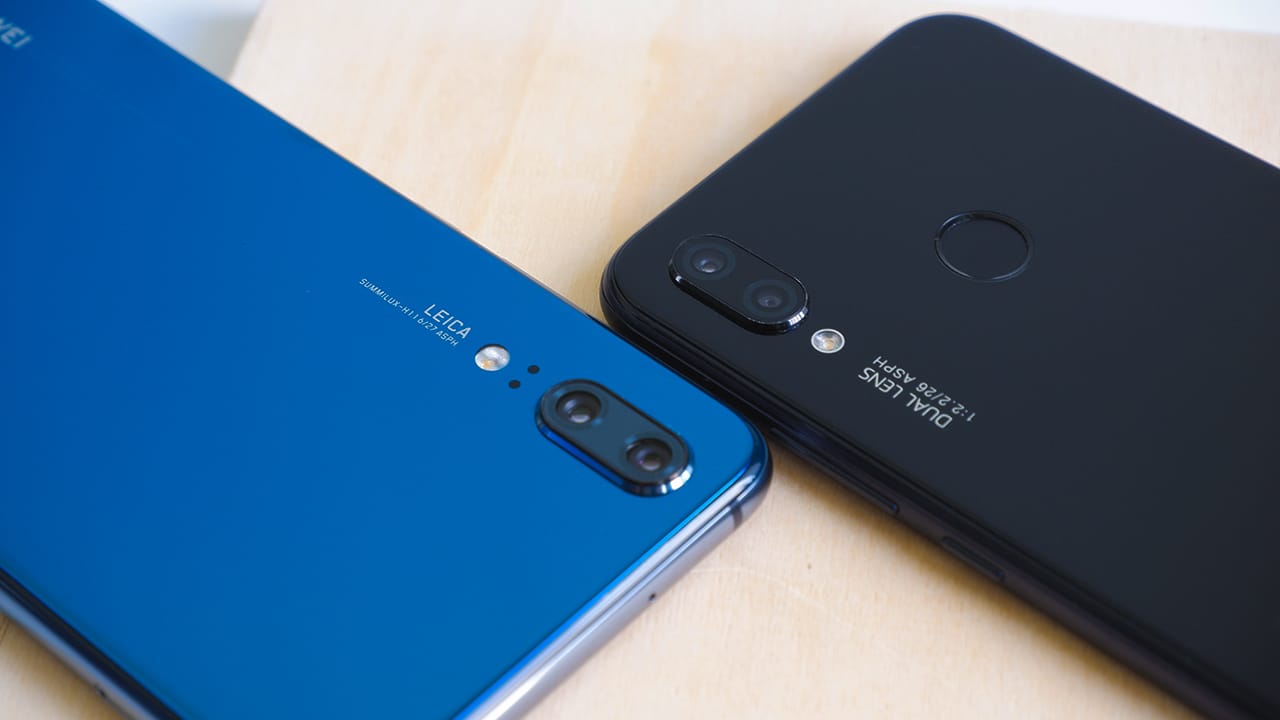 For years, Samsung and Apple have seized the tech industry with an unbreakable vise. Unabated sales have crowned both companies as the rulers of the smartphone world. However, fringe brands have started making a case for their own turns on top of the food chain.

Particularly, Chinese brands like Huawei and Xiaomi have recently made gigantic pushes with their recent launches. On one side, Huawei launched the massive P20 series to widespread acclaim. On the other, Xiaomi pushed a flurry of different lineups like the Mi 8 and Redmi 6.

Now, both Huawei and Xiaomi’s efforts have paid off. Analysts from Counterpoint Research have punched in the numbers for global phone shipments from last quarter.

Surprisingly, Apple has fallen to third place from their long-standing grip on second, despite enjoying a one percent increase in shipments. Taking a comfortable lead for second, Huawei has posted an astonishing 41 percent growth from last year. From 38.5 million units, the company has shipped 54.2 million units this year.

According to Counterpoint Research, Huawei’s massive growth comes from their renewed efforts in the premium segment. Additionally, the company’s sister brand Honor made huge waves in the midrange market.

In other news, HMD’s Nokia grew by an unbelievable margin — almost 800 percent due to the rerelease of Nokia’s beloved phone lines.

As the numbers can tell you, Chinese smartphones are slowly gaining on the unbridled supremacy of Samsung and Apple. Without market-defining innovations in the Galaxy S9 and iPhone 8, both Samsung and Apple may very well step back from the limelight if their next releases don’t step up.