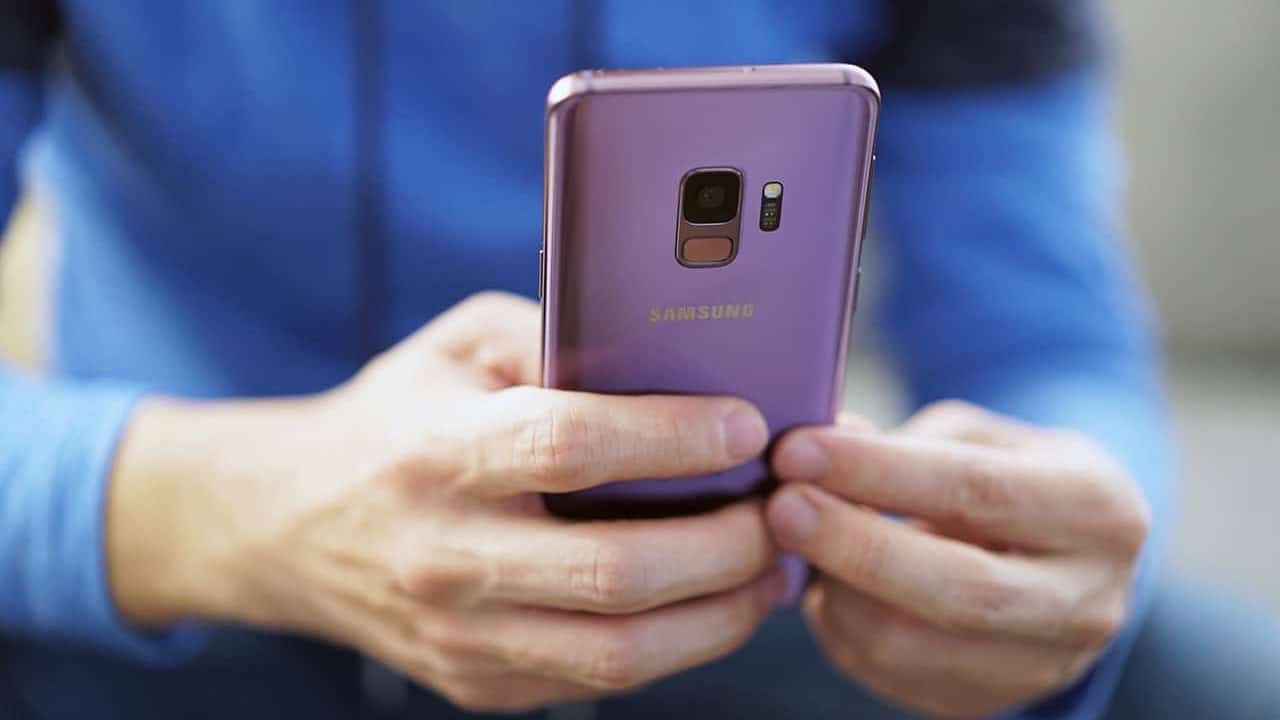 After the ancient rulers of Nokia, the twin kingdoms of Apple and Samsung conquered the land with an iron fist. Under their rule, the land grew and prospered with iPhones and Galaxies.

We all know the story by now. Samsung and Apple have stood atop the smartphone industry for more than a decade. With how technology is developing, it seems likely that both brands will remain as two of the top phone manufacturers.

However, Samsung’s sales reports hint that it’s losing its grip on the industry’s peak.

While 0.7 percent doesn’t seem like much, the loss is the first time in a while that Samsung’s sales have not grown. For the past quarters, Samsung has enjoyed record-breaking numbers on its sales column. The positive trend has finally buckled this year.

Meanwhile, according to Financial Times and Wall Street Journal, the loss came from the Galaxy S9’s less-than-spectacular sales. With current sales, the Galaxy S9 is the company’s least popular phone since the Galaxy S3 in 2012.

As of late, Samsung has suffered mounting pressure from other brands outing their own competitive flagships (see: Huawei P20 Pro). Coupled with its lack of redeemable features, the Galaxy S9 is a tough phone to sell.

Moreover, with Apple taking its screen business elsewhere, Samsung might see a drop in component sales as well.

Regardless, the company will surely still enjoy massive sales numbers. At the same time, the drop should inspire the company to take measures with next year’s Galaxy S10 to get back to their winning ways. 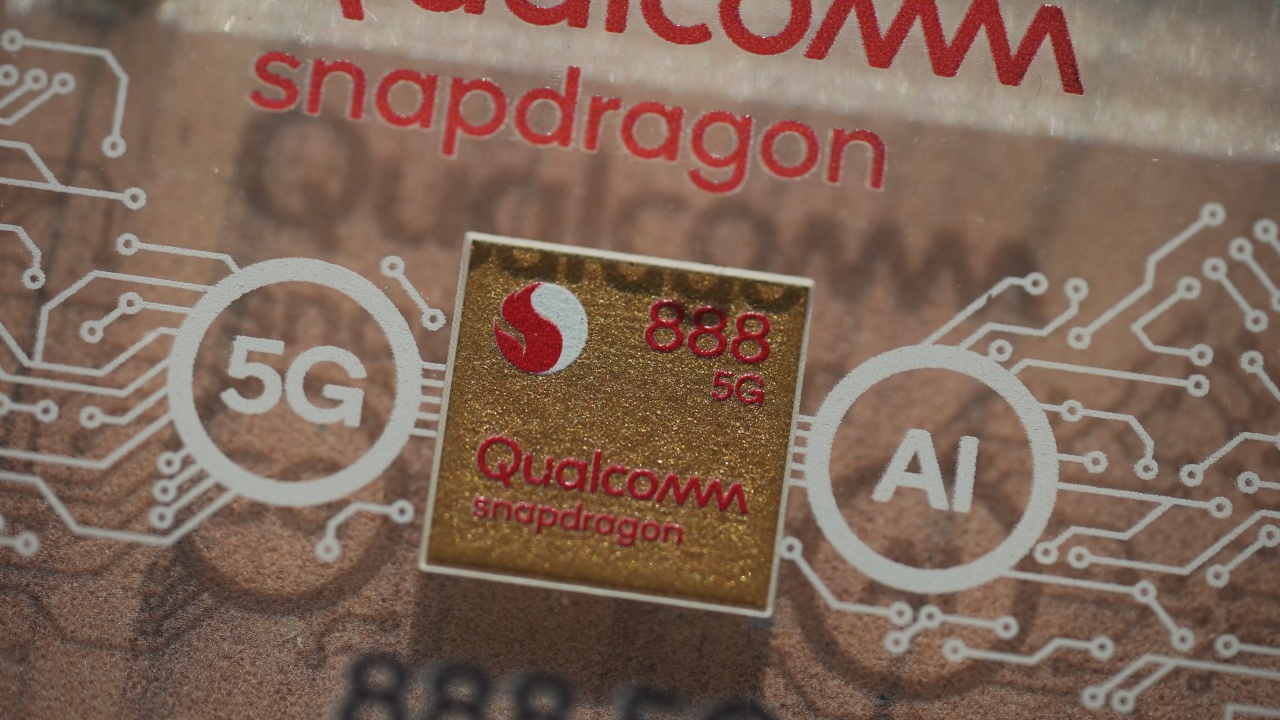 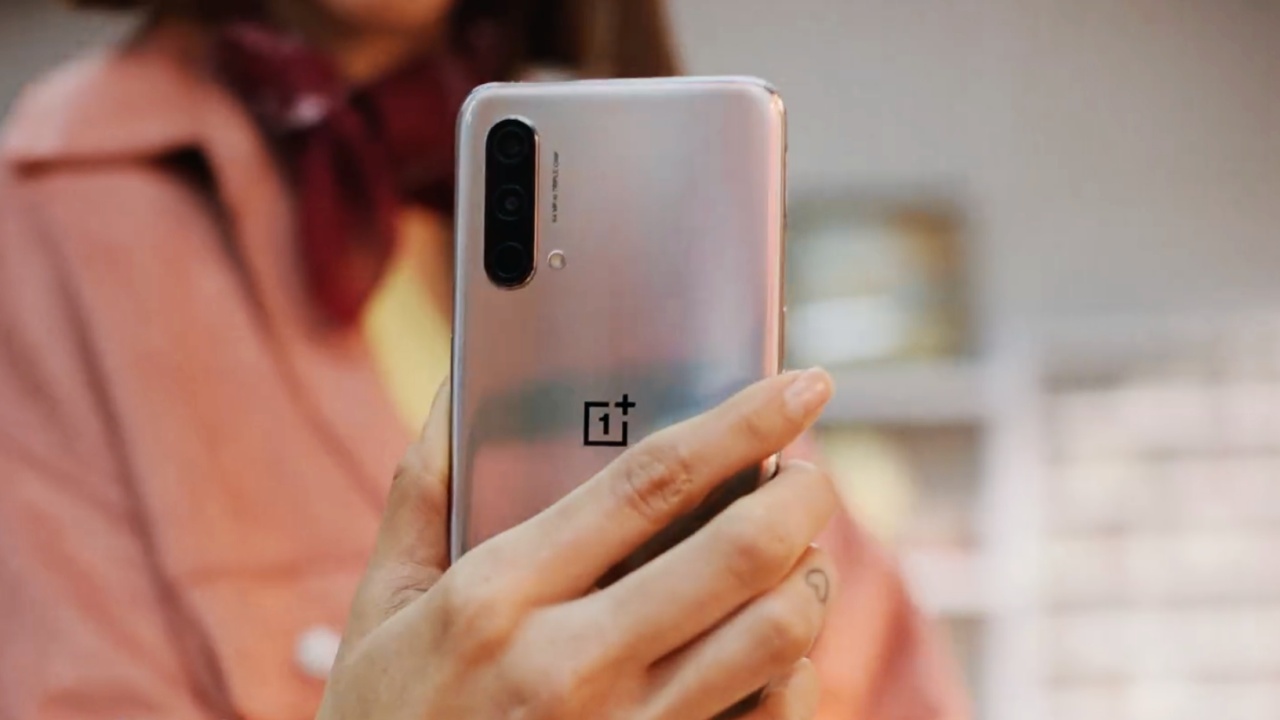