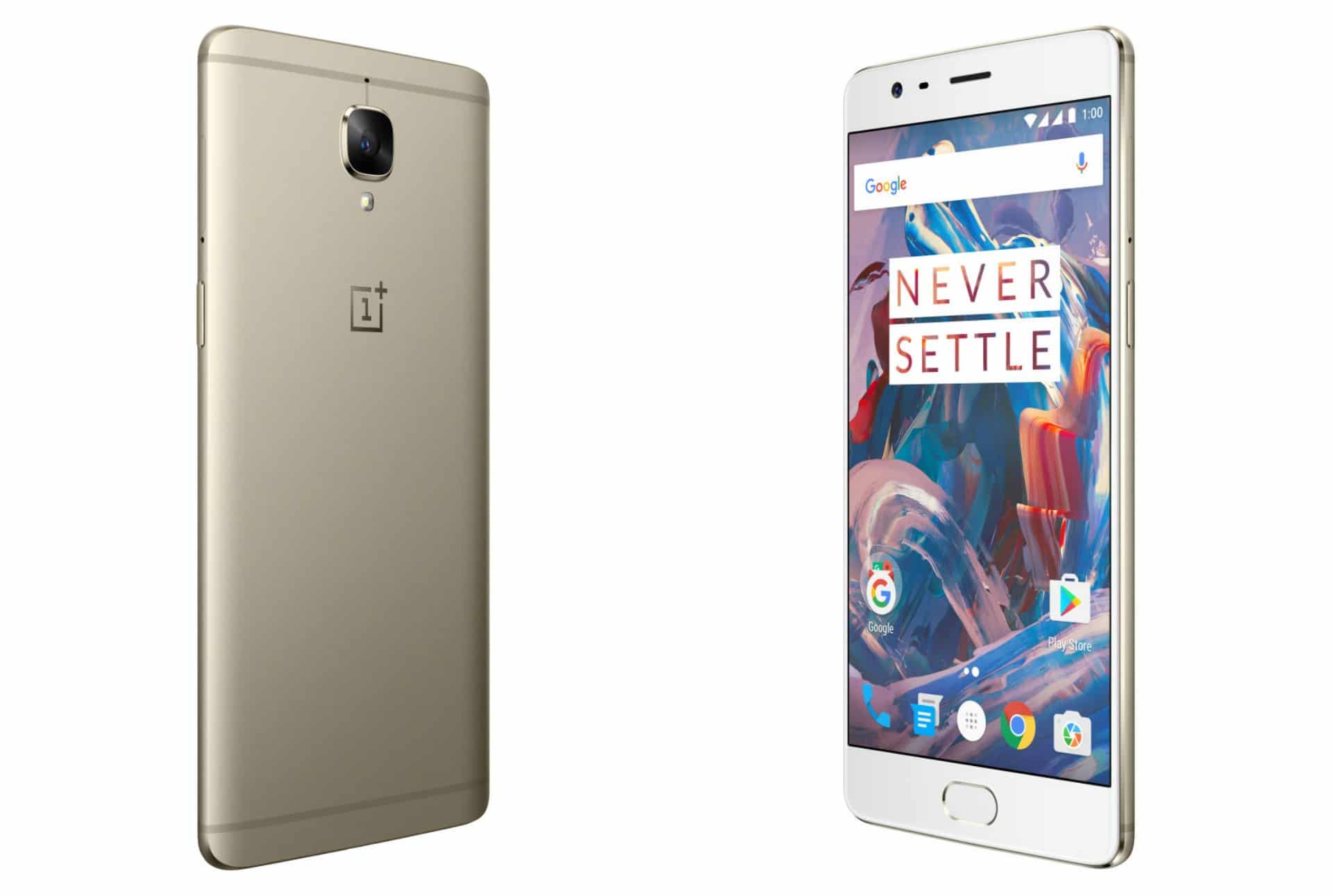 You may not have heard of Chinese smartphone startup OnePlus, but don’t discount it — especially if you’re after a top-end phone for way less than Apple’s or Samsung’s $750 flagship.

Now on its third iteration, the OnePlus 3 could potentially be the flagship killer its makers have been hoping for since their initial release. At least from a technical standpoint, with all the impressive specs thrown at this model, it should be more powerful than any phone Apple or Samsung has built so far.

And with a very attractive $399 price tag, it’s likely to appeal to a broader demographic.

The specs sheet reads like that of a current upmarket phone: 5.5-inch AMOLED display (albeit at 1080p resolution); home button doubling as a fingerprint reader; 16- and 8-megapixel rear and front cameras; Qualcomm Snapdragon 820 chip; 6GB of RAM to go along with 64GB of non-expandable flash storage; USB Type-C port with fast charging support for the 3,000mAh fixed battery (over 60 percent capacity from a 30-minute charge); and Android 6.0 Marshmallow. 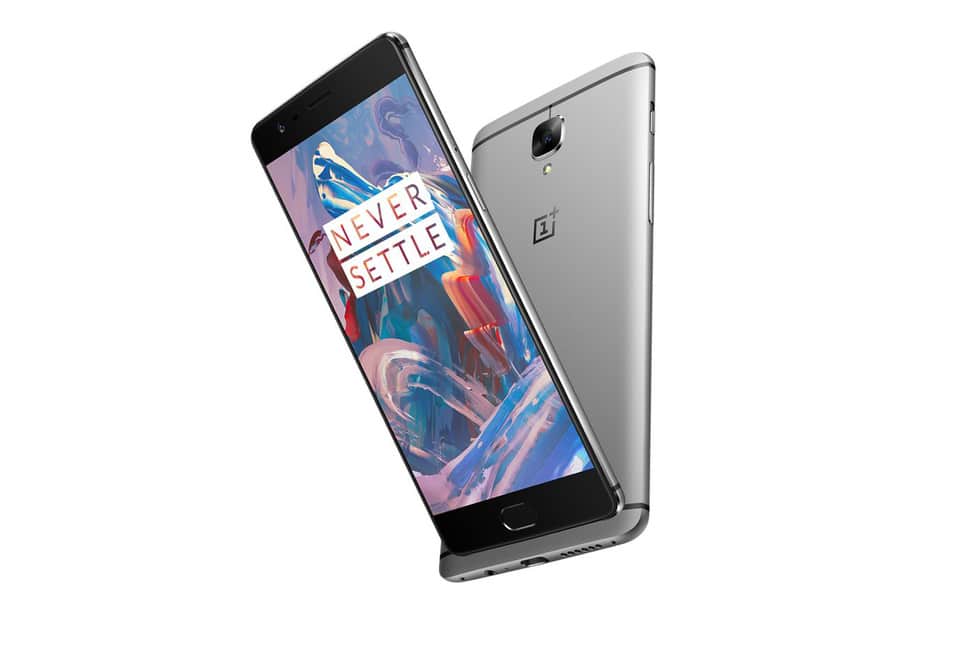 The front of the phone is identical to its predecessor, while the screen is covered in Gorilla Glass 4. The rear panel is made of aluminum, which comes in a gray or gold paint job, and is sleeker this time around. It should be easier to handle as well thanks to its more rounded design.

But perhaps the most encouraging news of all is that you won’t have to deal with OnePlus’ invite system nonsense this year. You can simply ignore the hype, and head to the company’s website to purchase the OnePlus 3 today. But if you’d rather see the hardware first before throwing money at it, you’ll be able to buy the phone offline at select locations in New York, Paris, London, Berlin, Mumbai, New Delhi, and Bangalore.