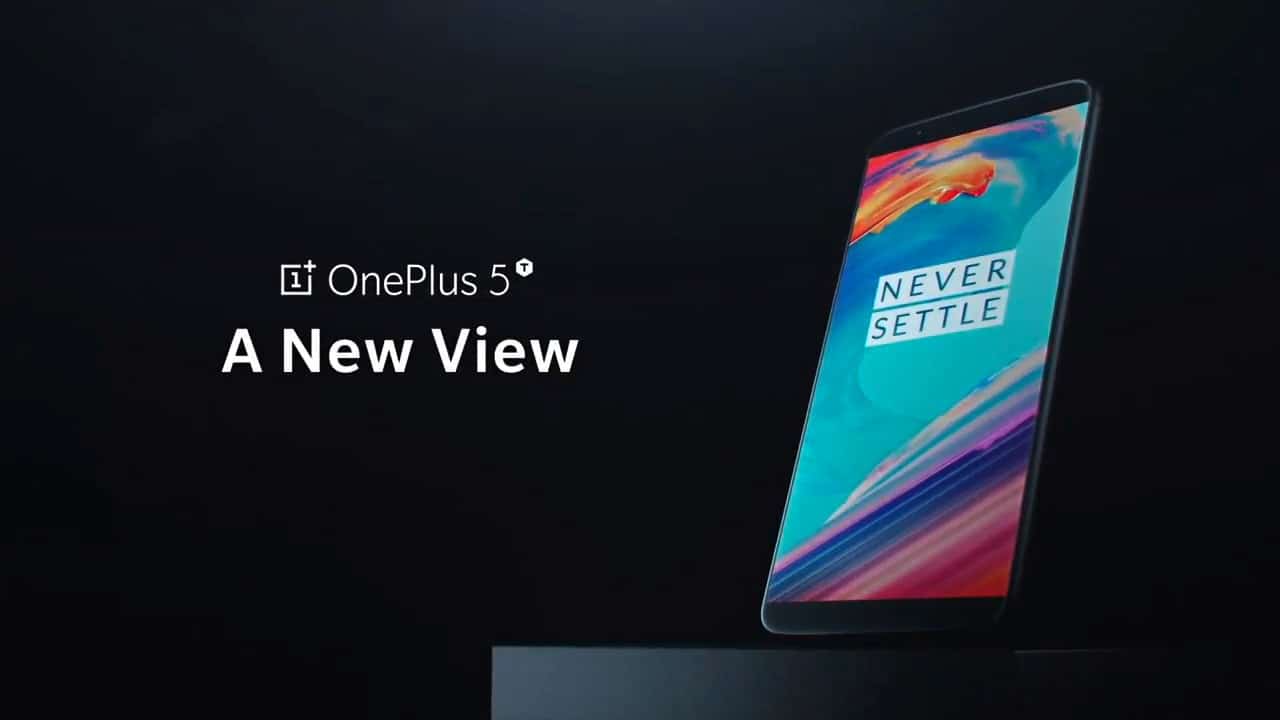 Thanks to some teasers and “accidental” leaks — plus clear similarities to the already-launched OPPO R11s — the OnePlus 5T’s announcement didn’t surprise us that much, but this is still a notable upgrade over the OnePlus 5 released earlier this year.

The clearest difference is the switch to a larger 6-inch 1080p AMOLED display without adding much to the phone’s dimensions. Because it uses a slimmer 18:9 screen ratio, the handset looks taller now and has shorter bezels on both the bottom and top. 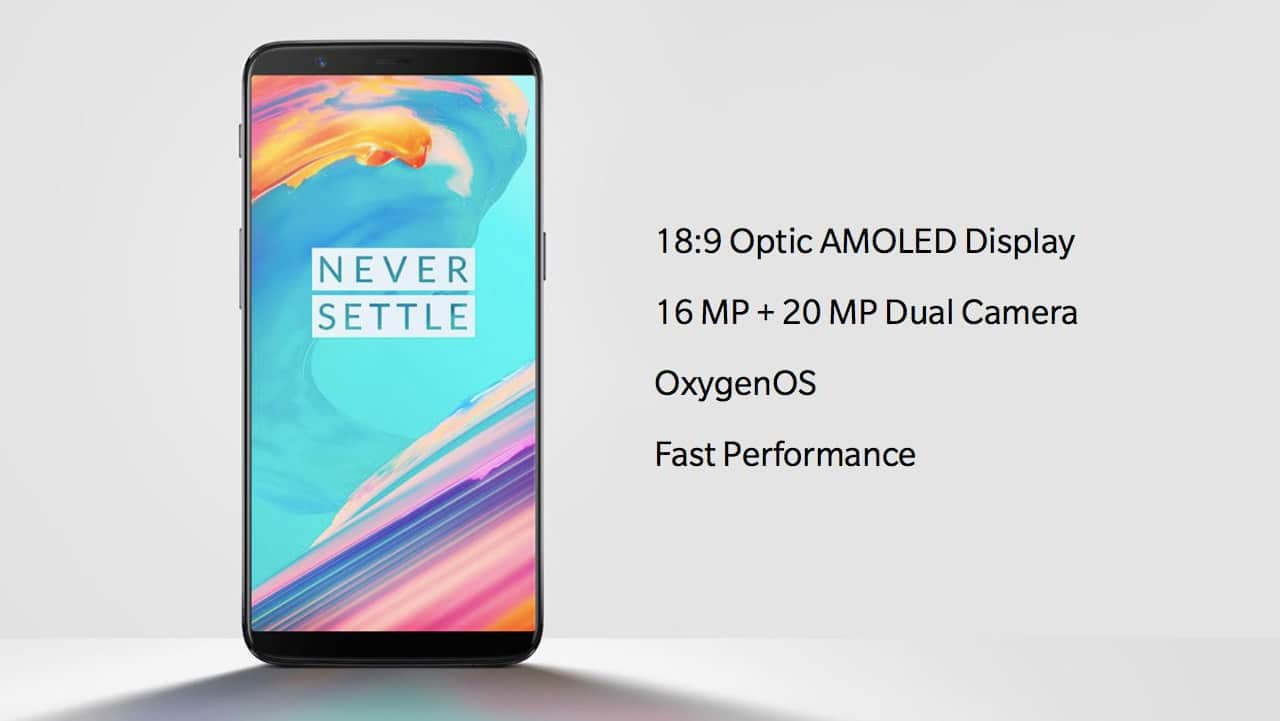 This also means that the fingerprint scanner had to be moved to the back. Like all other phones with this new design, facial recognition is one of the available security features. But unlike several new handsets, the audio port is still around.

Its dual-camera setup at the back (with 20- and 16-megapixel sensors) looks like its predecessor’s, but the implementation is slightly different. The secondary sensor has a brighter f/1.7 aperture and Intelligent Pixel Technology to combine four pixels into one for greater clarity. 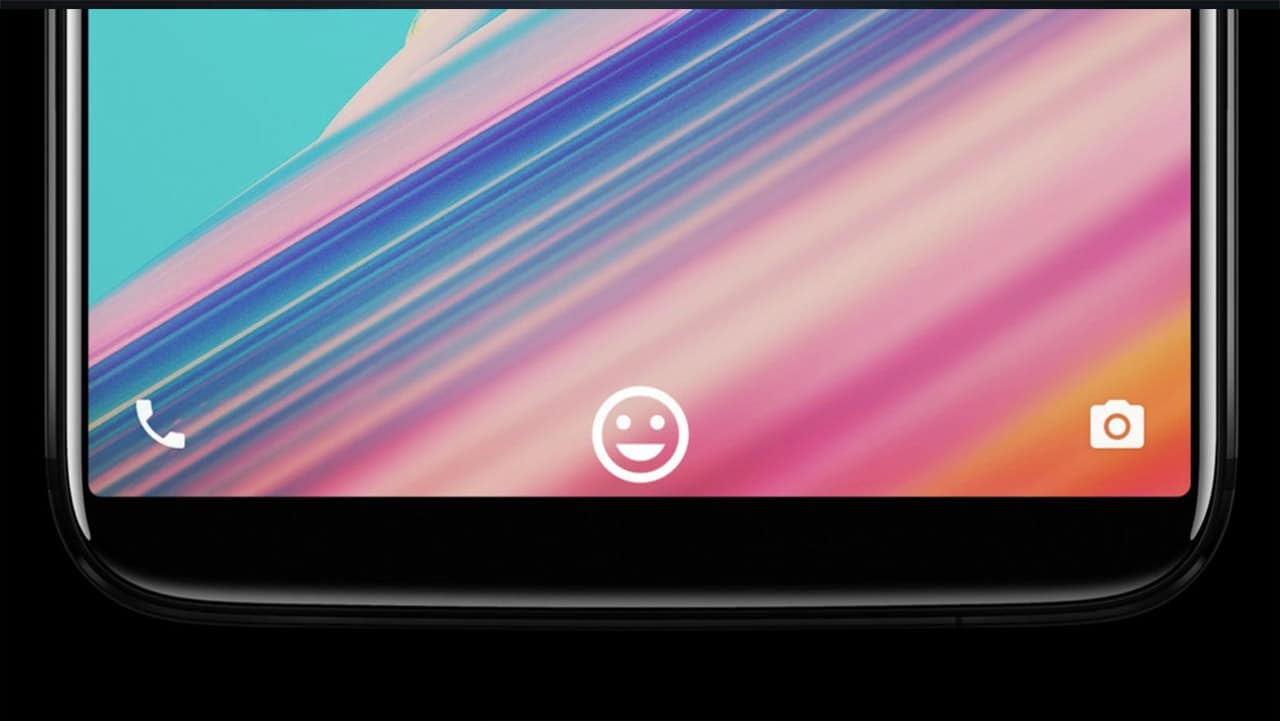 There wasn’t any mention of optical zoom like on the OnePlus 5, and electronic image stabilization was chosen over its optical counterpart. A 16-megapixel image sensor handles selfies in front.

Like any OnePlus smartphone, flagship-level specs are in tow: a high-end Snapdragon 835 processor, 6/8GB of memory, 64/128GB of storage, and a 3300mAh battery. As usual, the company’s blazing fast Dash Charge is on board. It’s still on Android Nougat with Oreo coming in beta form by the end of the year. 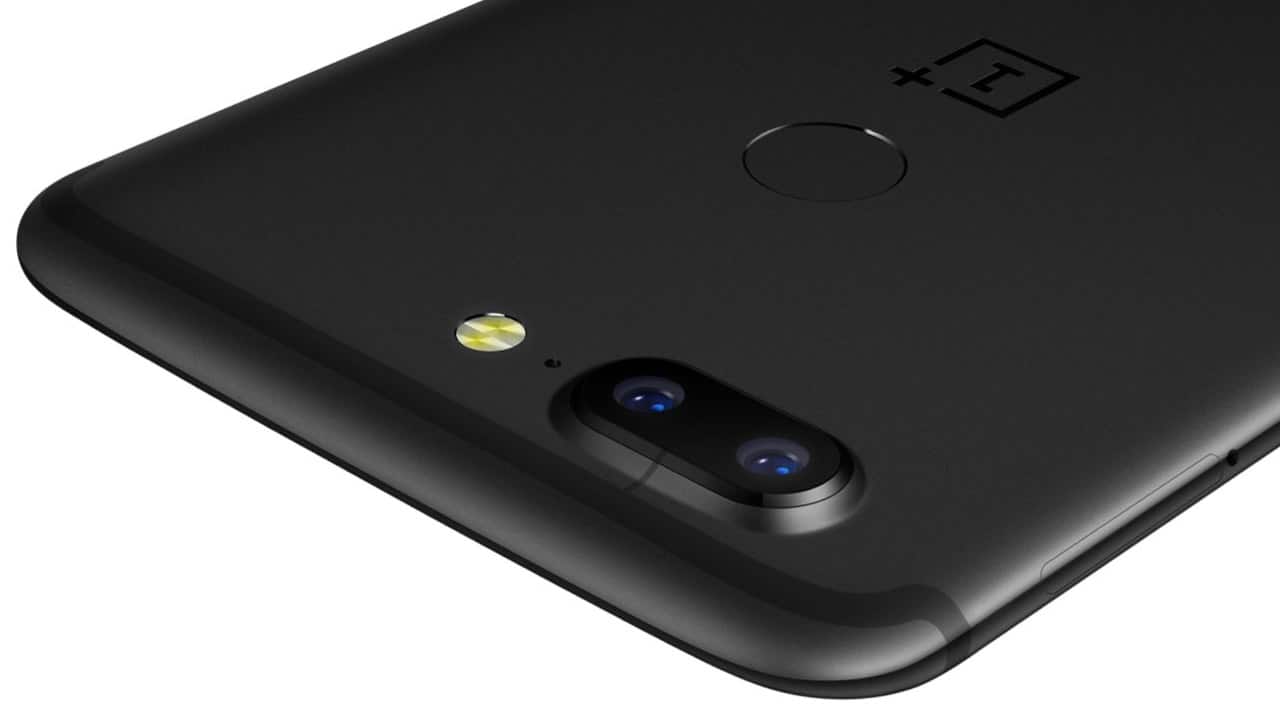 As announced before the official unveiling, the OnePlus 5T will become available in North America and Europe beginning November 21. Those in India will also get a chance to purchase a unit on November 21 through a flash sale, and China won’t have too wait much longer with their December 1 sale date. 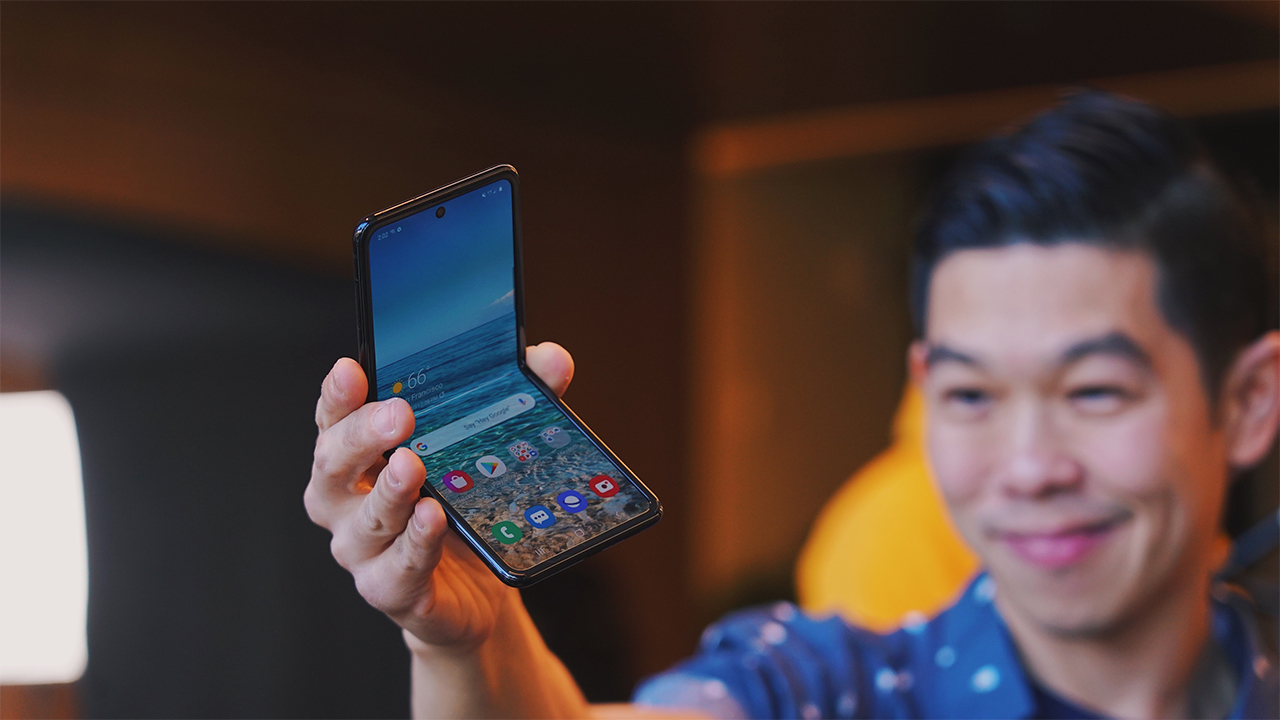 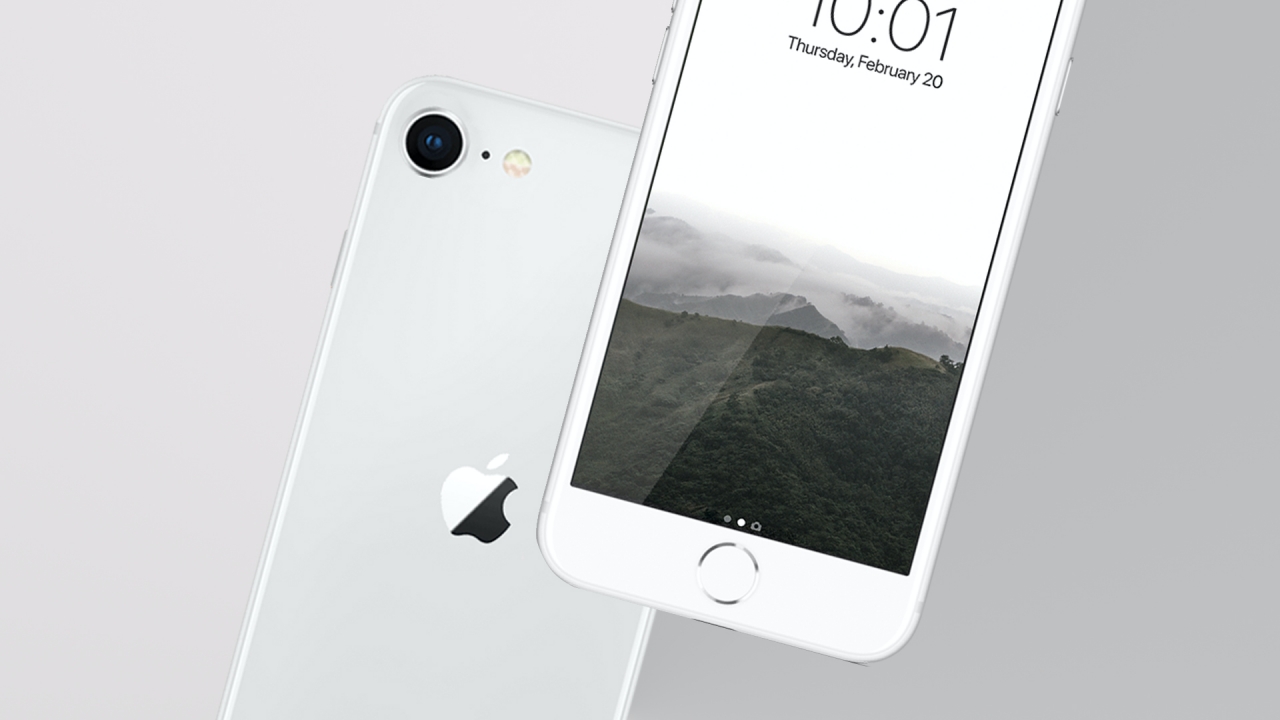 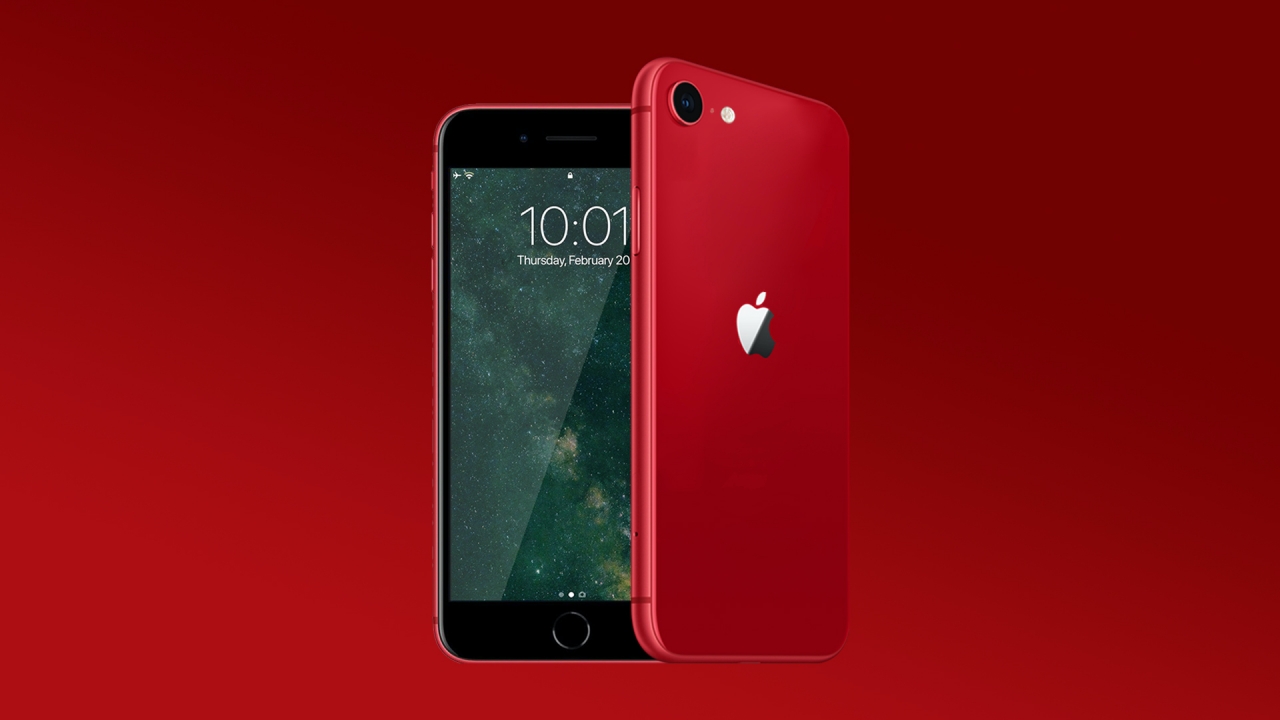 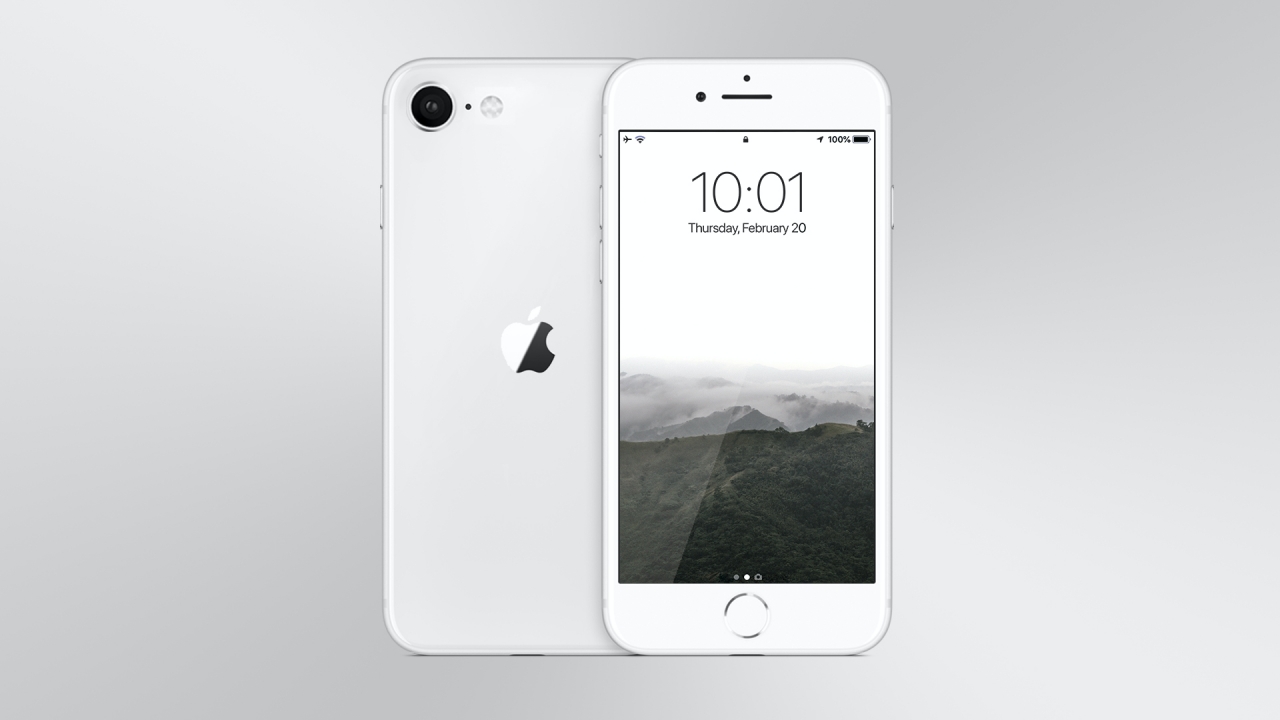 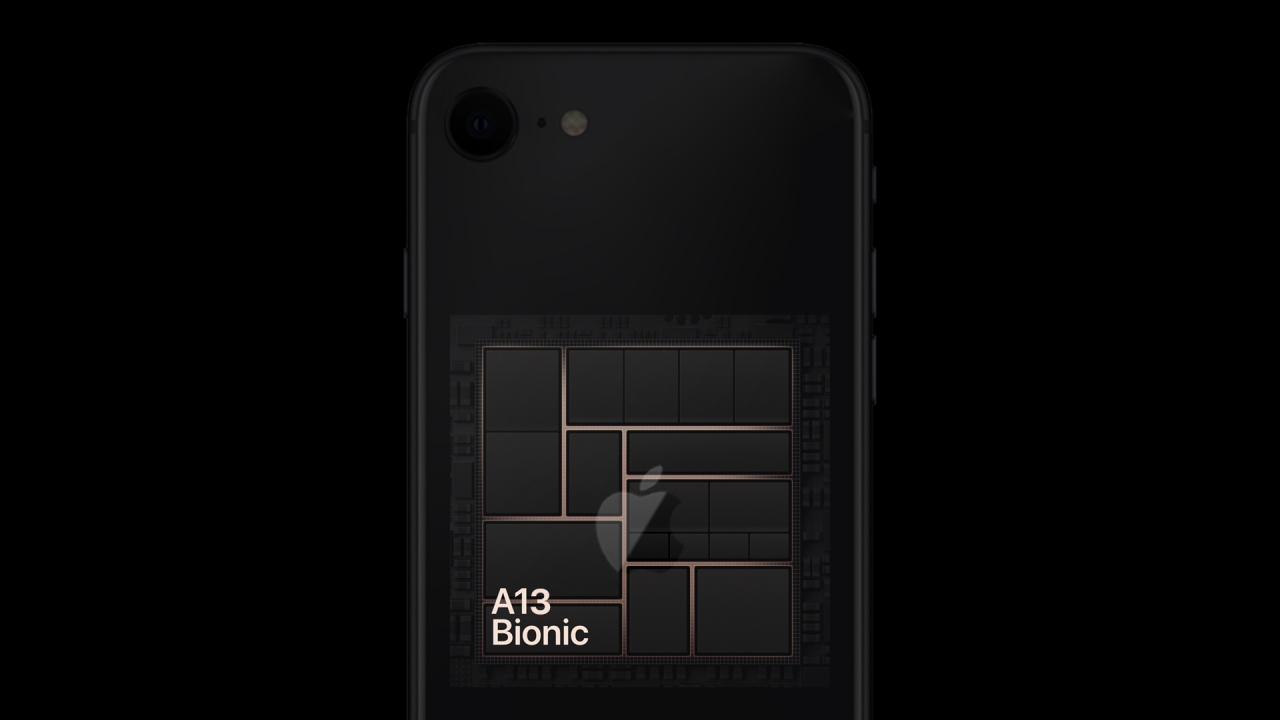 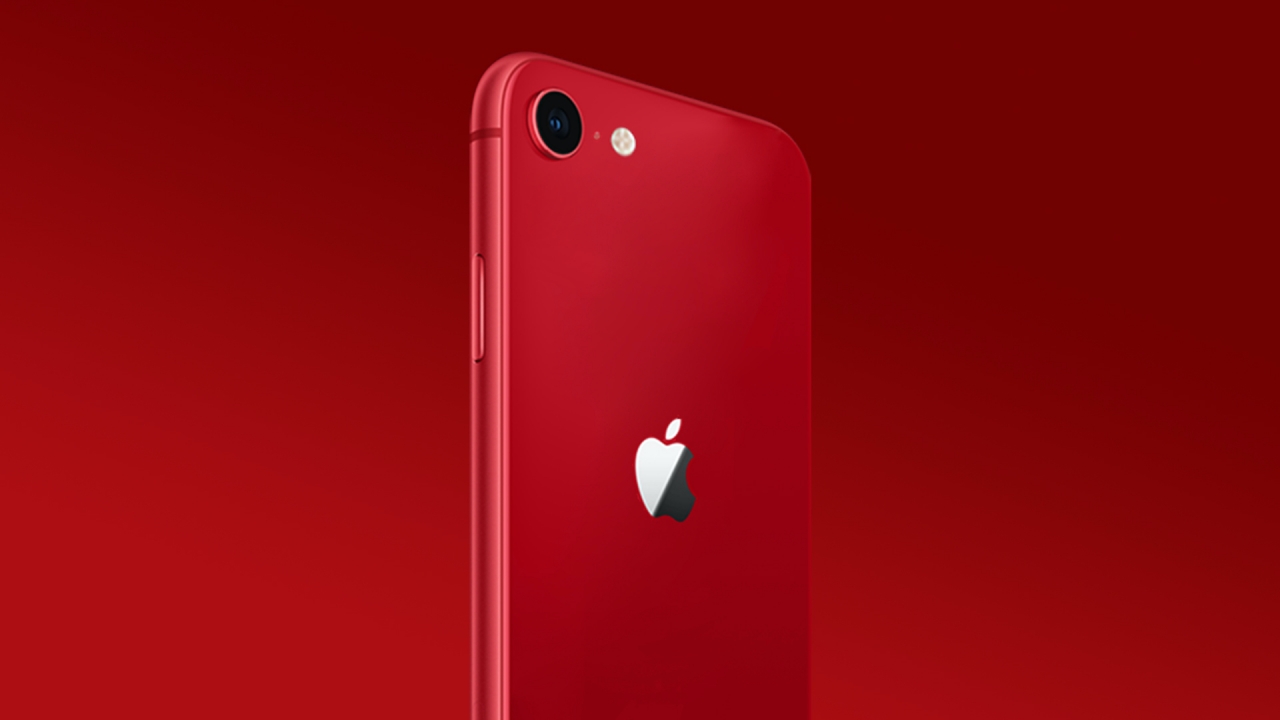 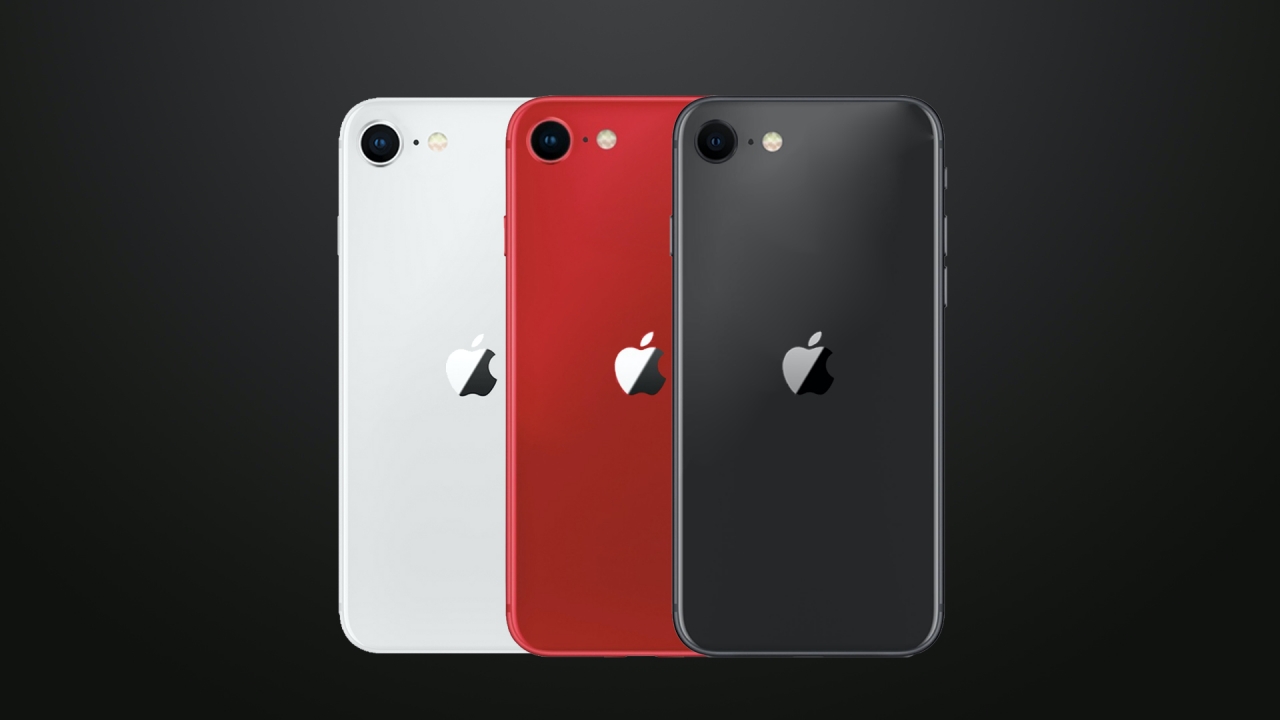 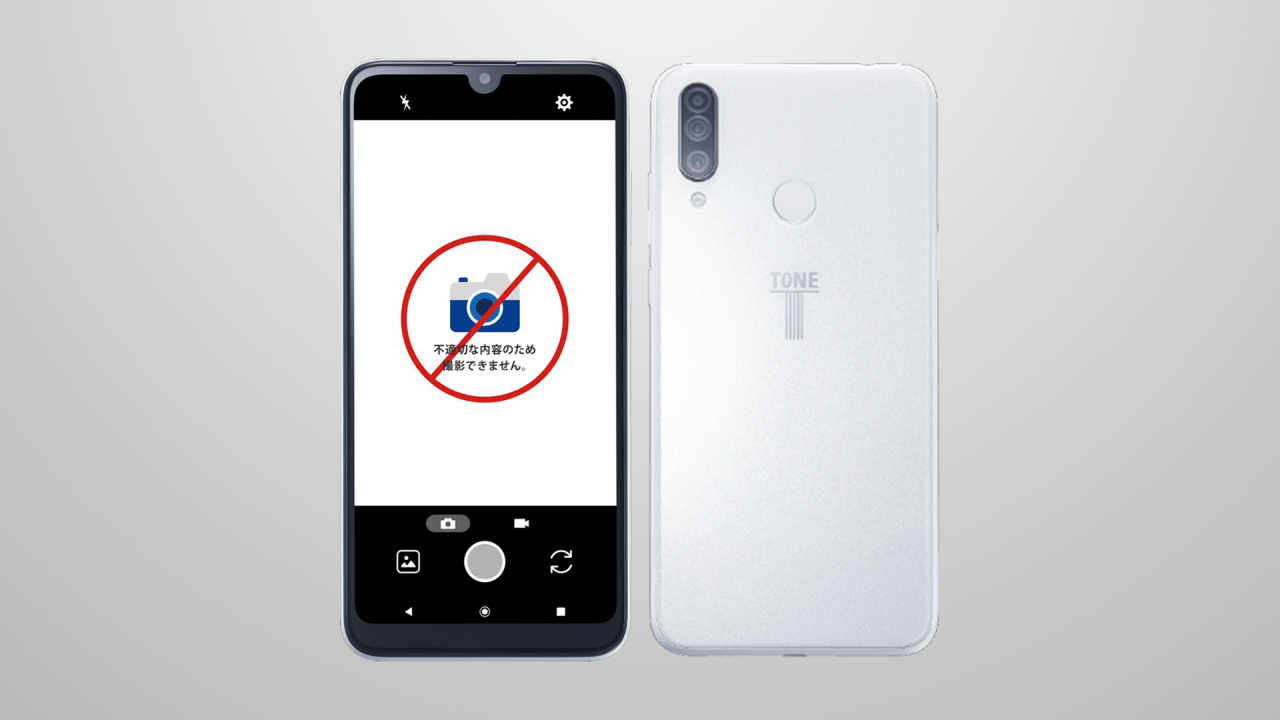 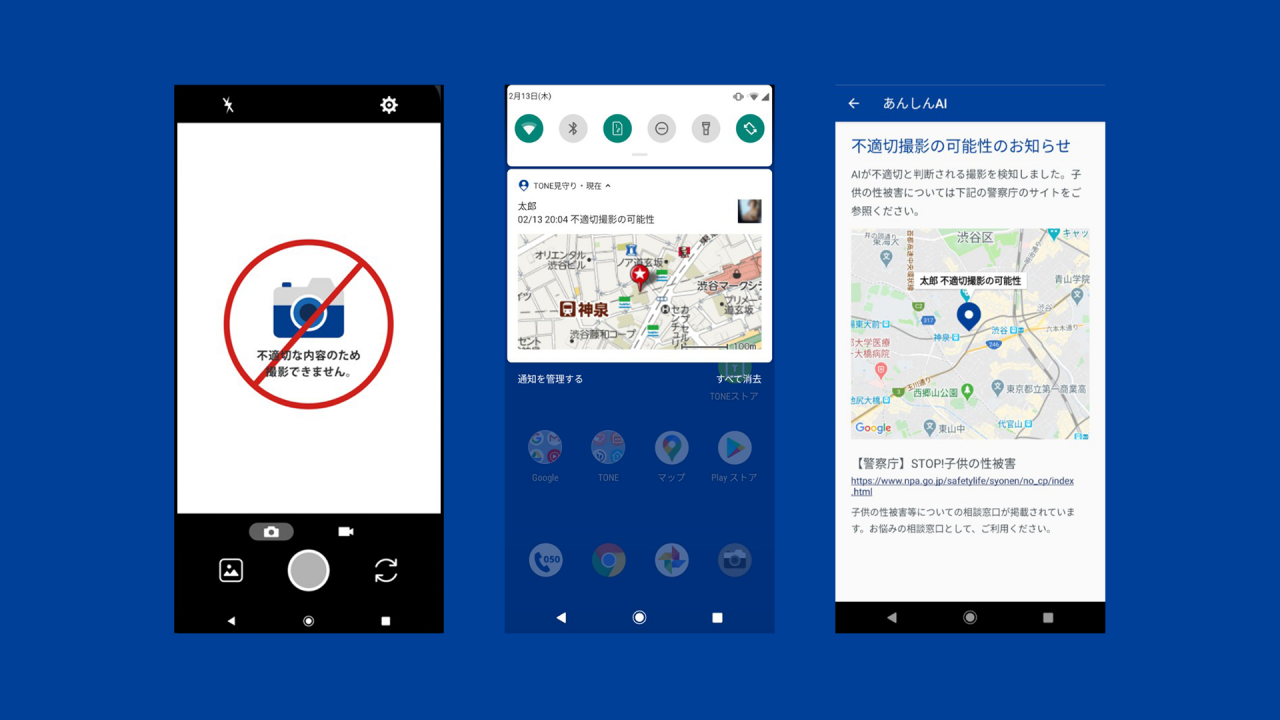