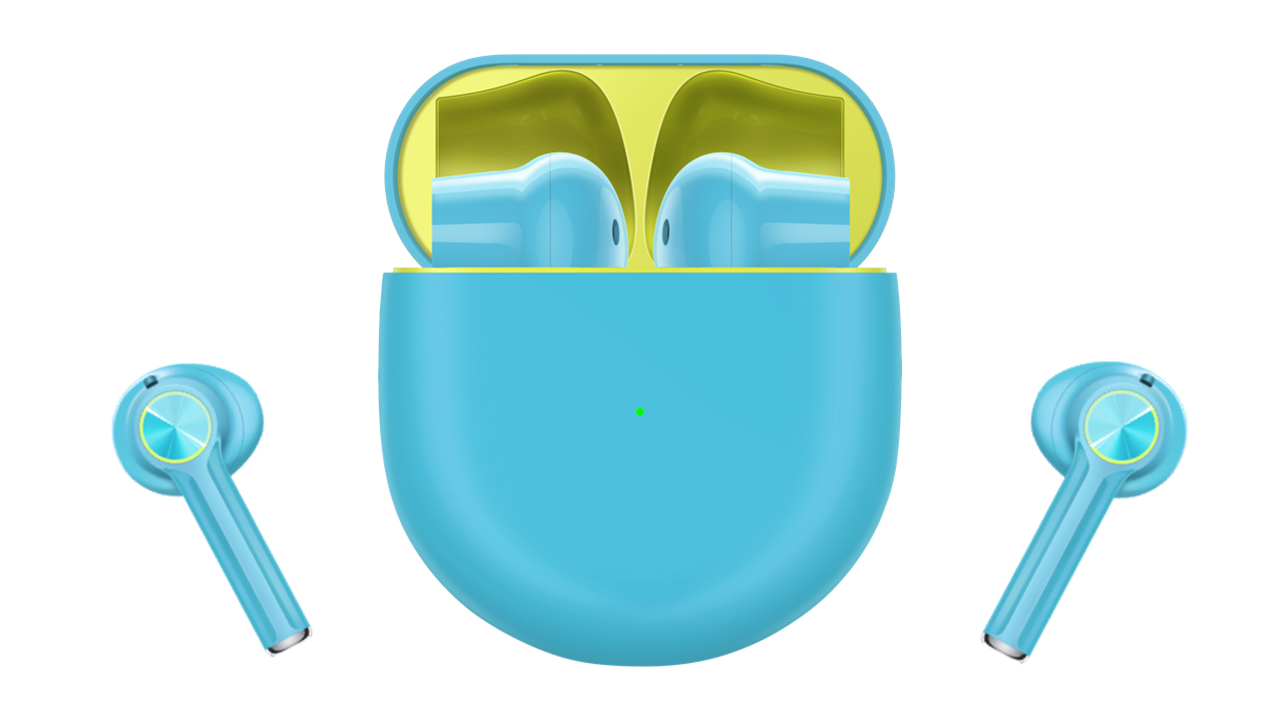 Especially with today’s current market saturation, it’s a surprise that we’re excited for a new pair of wireless earbuds launching soon. OnePlus is doing something right. Because of its renewed social media blitzing strategy, the company has garnered a huge amount of hype for the upcoming OnePlus Nord and the OnePlus Buds. Now, as we brace for the much-awaited launch, a few more details have leaked about the new devices, including a few leaked OnePlus Buds renders. 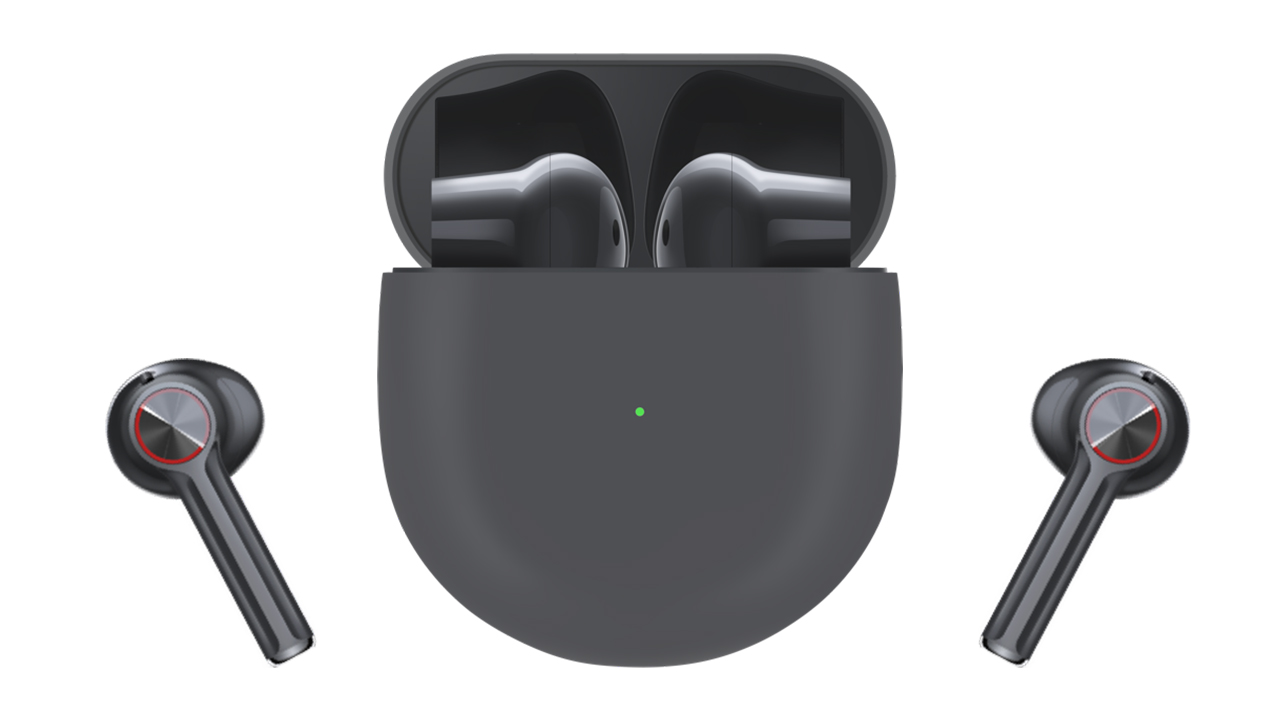 Though most of the spotlight is on the midrange series, OnePlus has already confirmed exciting specs on the OnePlus Buds. For one, the charging case will supposedly last for up to 30 hours. Meanwhile, the pair will put out music for seven hours. Not a bad deal, considering the device will reportedly weight a bit lighter than other products out in the market.

Spoiled by 9to5Google, we also now know that the OnePlus Buds will come in Black, White, and Blue. We already saw the Blue variant on the ears of OnePlus boss Carl Pei in a recent video. Plus, an official promotional poster also revealed the Black variant. The White variant is a surprise, though. Also, the Blue variant’s charging case will come in a brilliant lime green. 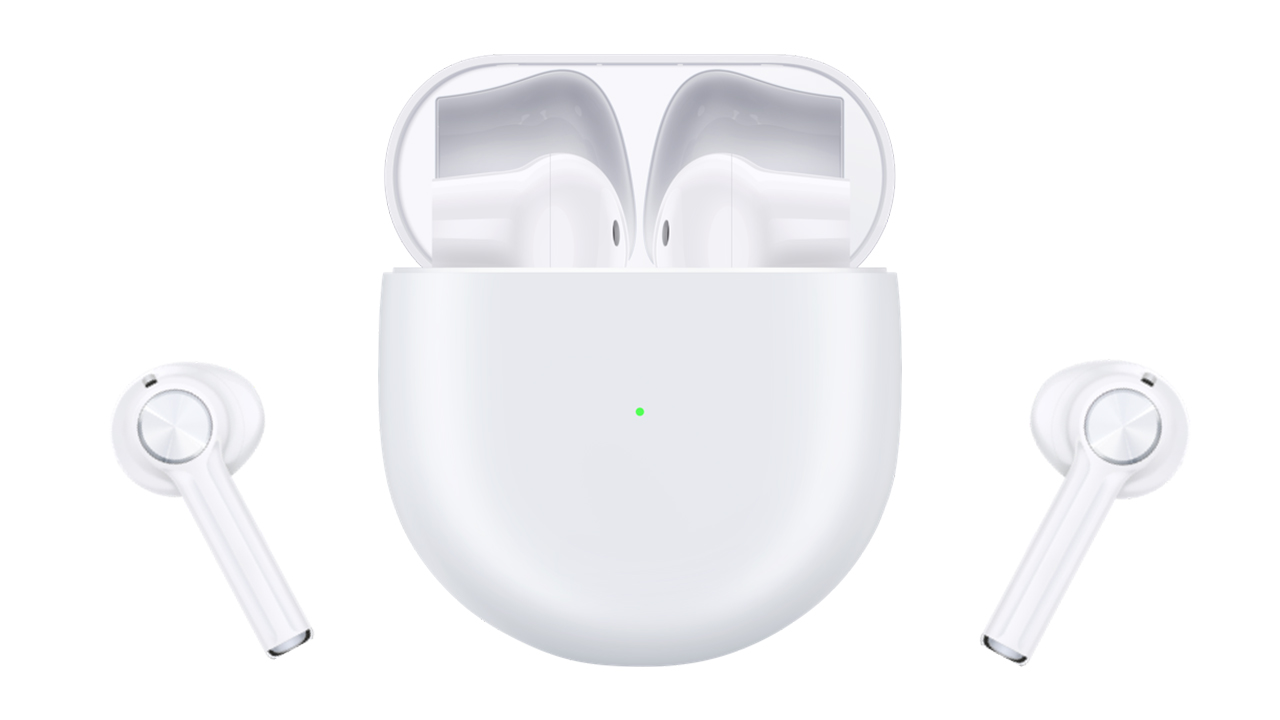 Further, the pair will come in a slightly more circular charging case, not unlike the Huawei Freebuds 3. As for the pair’s design, they look more angular than other, more free-flowing designs in the market.

For performance, a leaked APK reveals Dolby Atmos compatibility and a useful Find My Device feature. It’s expected to cost less than US$ 100.

Still, we’re excited to hear more about the upcoming device soon, if the leaked OnePlus Buds renders are anything to go by. OnePlus will launch the OnePlus Nord and the OnePlus Buds in an event scheduled tomorrow.

Which case matches your style? 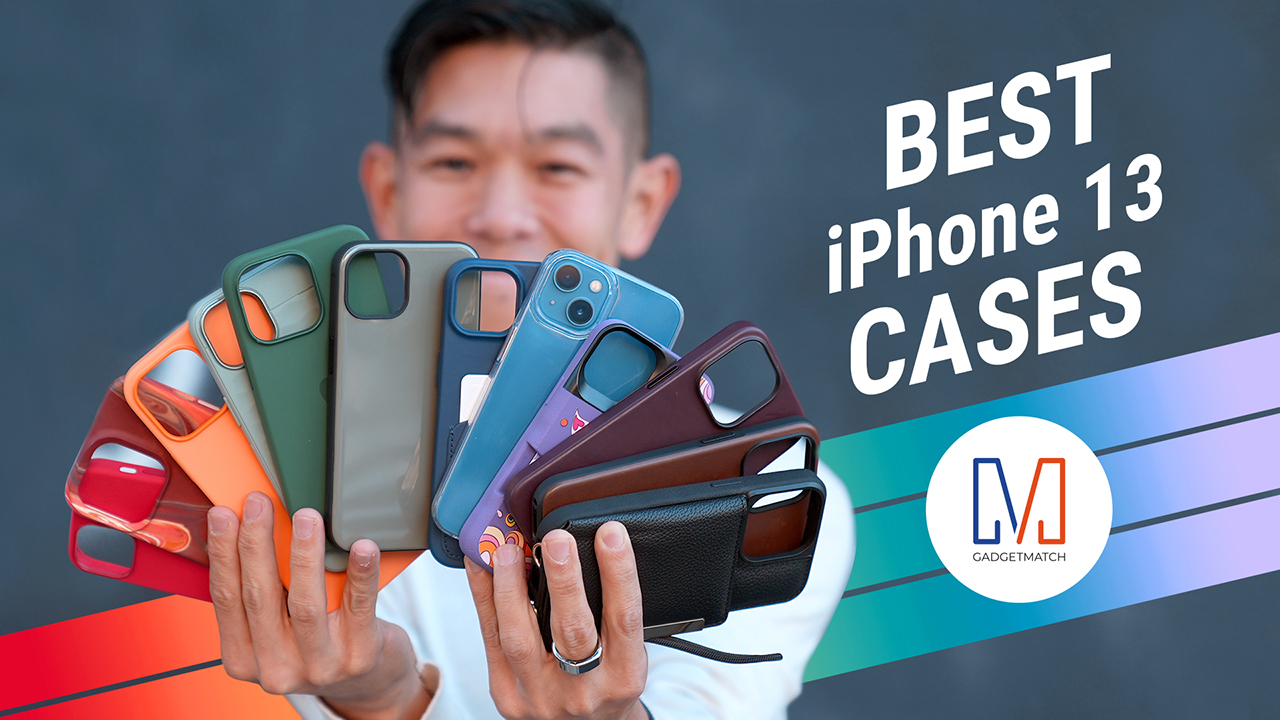 Transparent, plastic, silicone, and leather – if you’re shopping for a case for your new iPhone 13, 13 mini, 13 Pro, or 13 Pro Max. Don’t worry we rounded up the best cases for you.