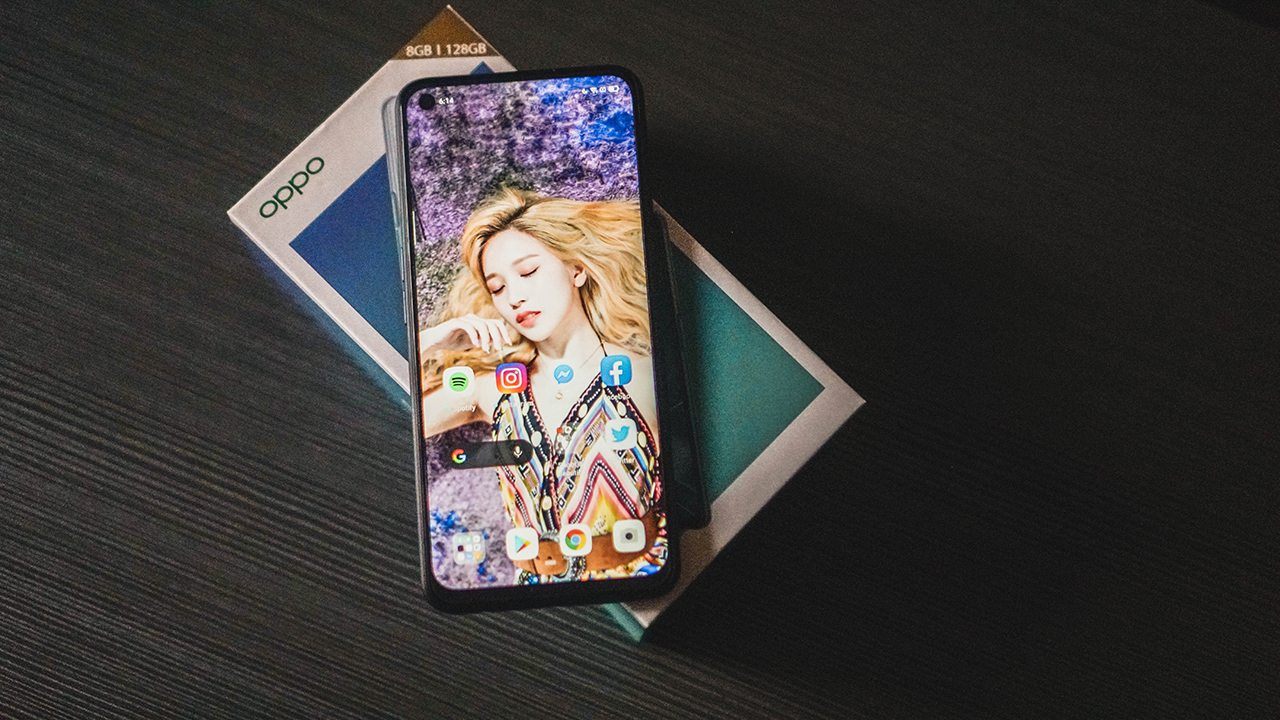 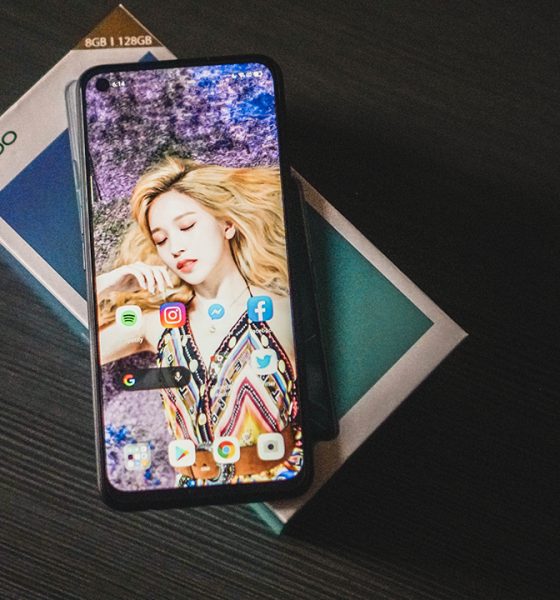 There’s nothing particularly striking about the OPPO A92. In many aspects it’s… just right. The battery performance is stellar, and ColorOS 7.1 is in the running as one of my favorite Android skins. Everywhere else, it’s just solid.

It might seem underwhelming on paper, but if you think about it, it’s practically right in line with what you ought to expect from a smartphone at this price. Anything else that goes beyond this is a bonus.

Here’s a quick look at the specs:

To me, this represents the baseline of what you should expect from a midrange smartphone. Nothing too fancy, nothing gimmicky, just the right amount of performance to get you through whatever it is you need to get through. 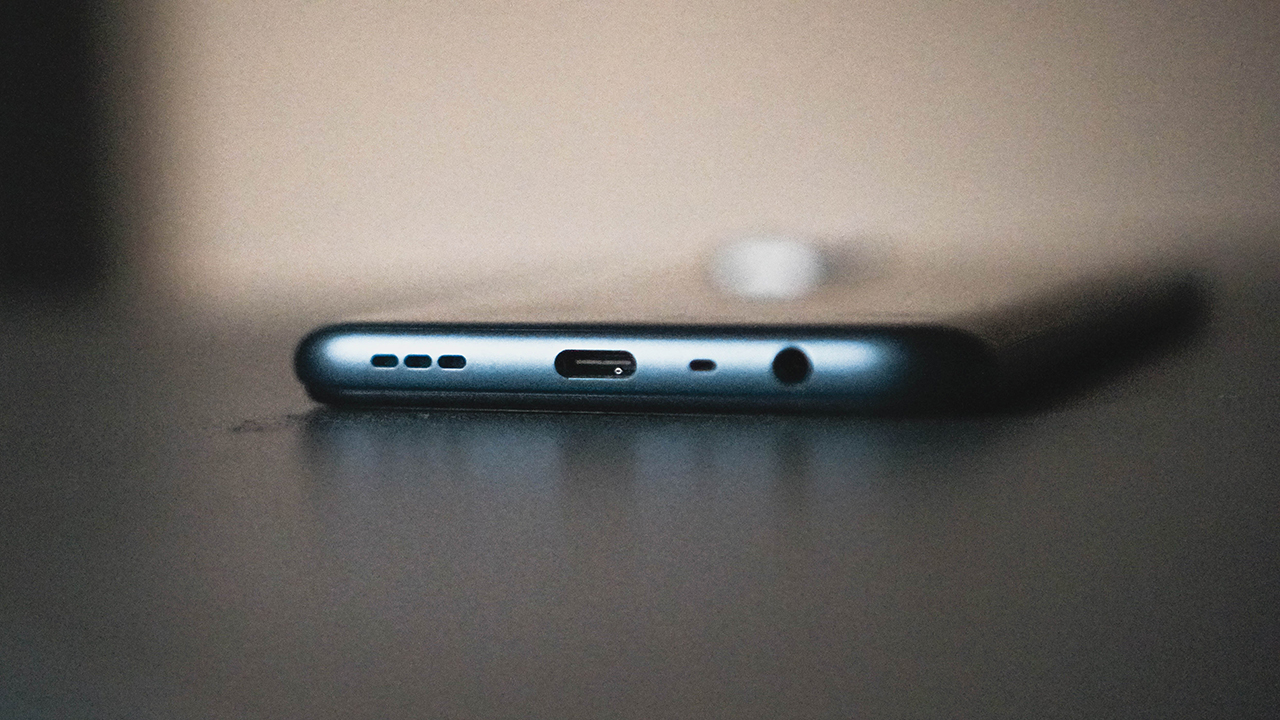 I used the phone for roughly a week. Coming from flagship smartphones, I can definitely feel the difference but it still did what I needed it to do.

Browsing social media and jumping from Facebook, to Twitter, and then Instagram, and then back to Twitter is relatively smooth. There was no significant slow down but, as I’ve mentioned, if you are coming from a flagship you will notice a difference. There’s a bit of a drag, but it’s negligible for the most part. 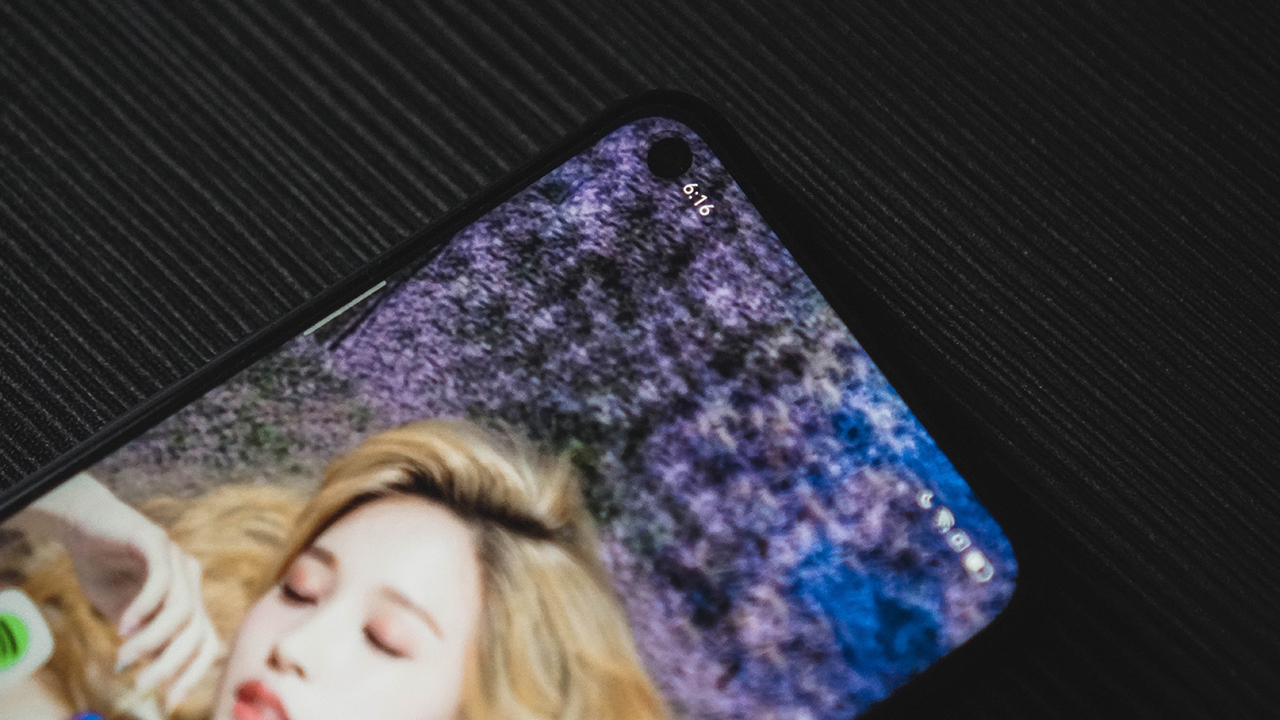 I didn’t really do a lot of mobile gaming on the phone save for a few Asphalt 9 races. Just like everything about this phone, the experience is… okay.

I did have some trouble when the things on screen I needed to press were located near the edge. The phone just didn’t respond right away and it caused mild stress on my part. Told OPPO about this and it might be an isolated case with the unit I was lent.

Is it really a binge-watch machine?

The short answer is yes. We partnered with OPPO upon the phone’s launch and our talking point is how this phone can probably last longer than you during binge-watch sessions.

With a 5,000mAh battery and no exorbitant features to eat-up that power, the phone does last long. In this video (which I will also reluctantly add in this article), I noted how I didn’t charge the phone after an overnight binge-watch test. I used it sparingly over the next three days and it still didn’t run out of juice.

I can confidently say this will probably get you to a day and a half, even with heavy usage.

That UI is so damn clean

Other than Samsung going from TouchWi to OneUI, ColorOS’ journey from an iOS-wannabe to embracing everything about Android has been one of my favorite Android skin transformations.

There’s still a fair amount of bloatware and an annoying AppMarket, but everywhere else, ColorOS 7.1 is clean, extremely customizable, and just smooth to use and navigate. 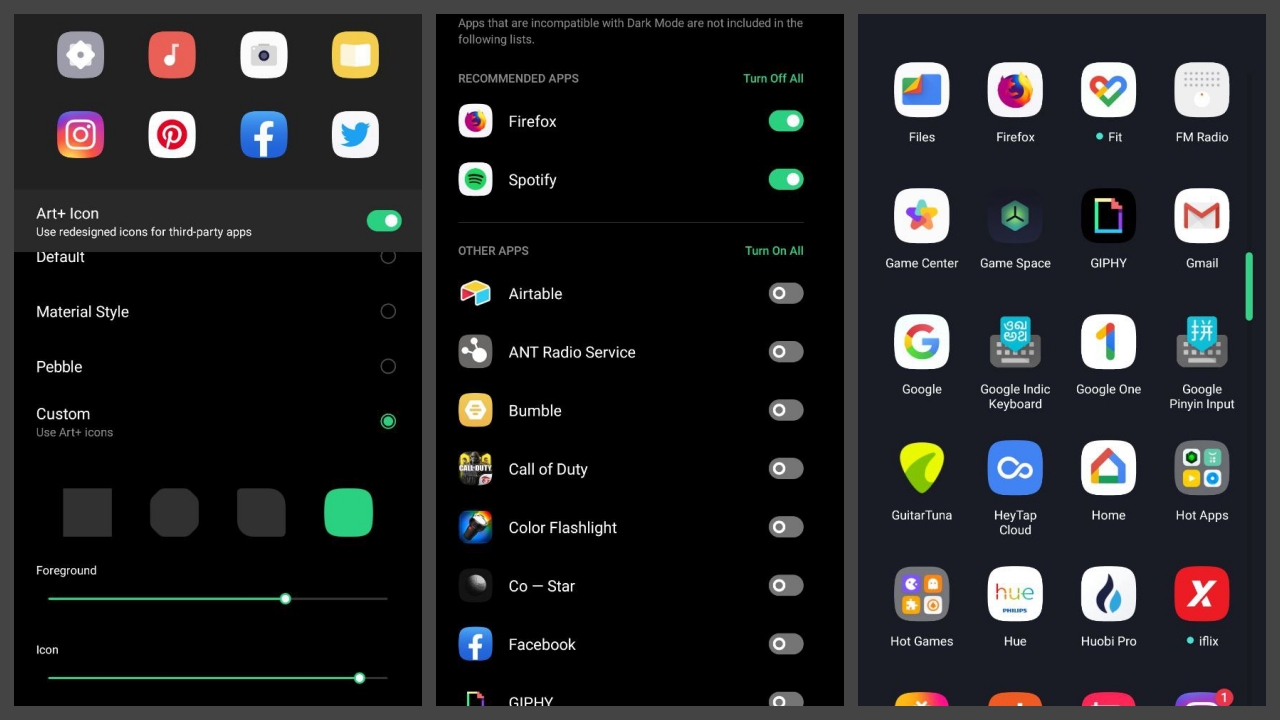 You can pick the icon shape and style, and dark mode can even force apps that don’t have a dark mode yet to, well, go dark. It’s still a pretty shaky execution but they do a better job than vivo’s FunTouchOS. That’s at least true for the forced dark mode on the Facebook app.

This is a rather tricky question to answer. In terms of succession, yes, this is a follow-up to the OPPO A9 2020, but the only real differences are its weight, design. Even the weight part is nearly negligible with OPPO A9 2020 at 195g and OPPO A92 at 192g. 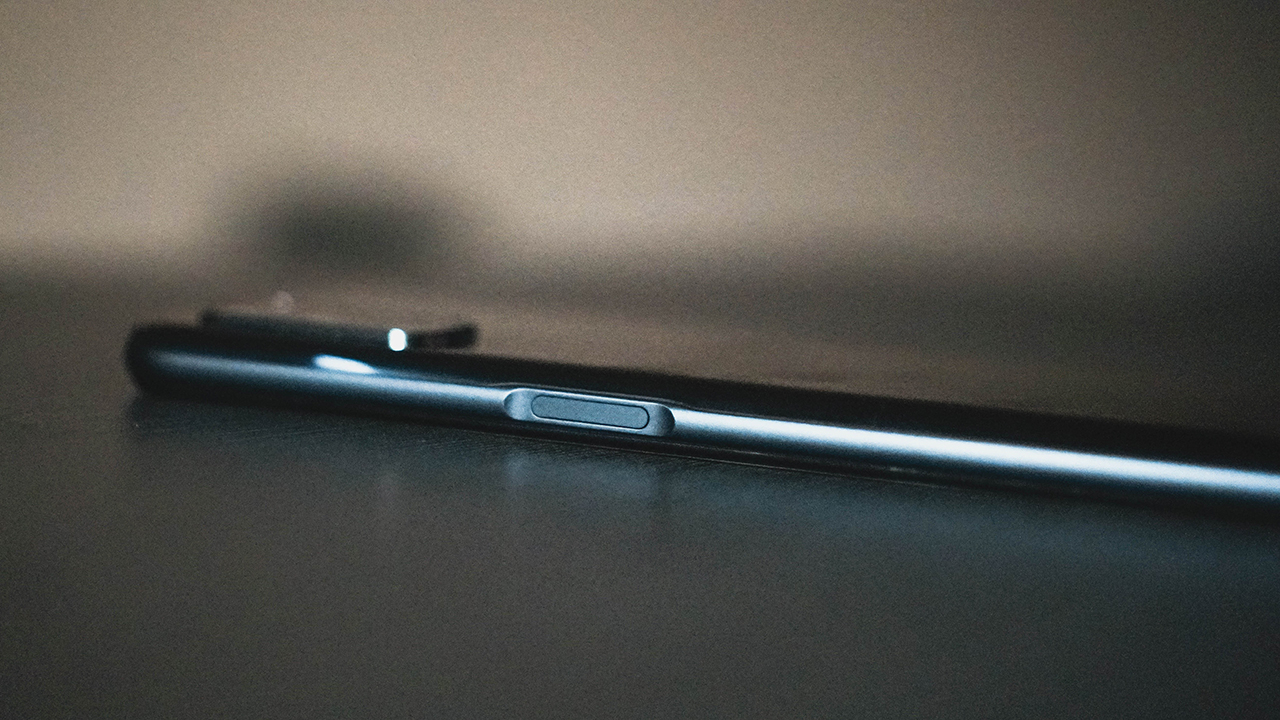 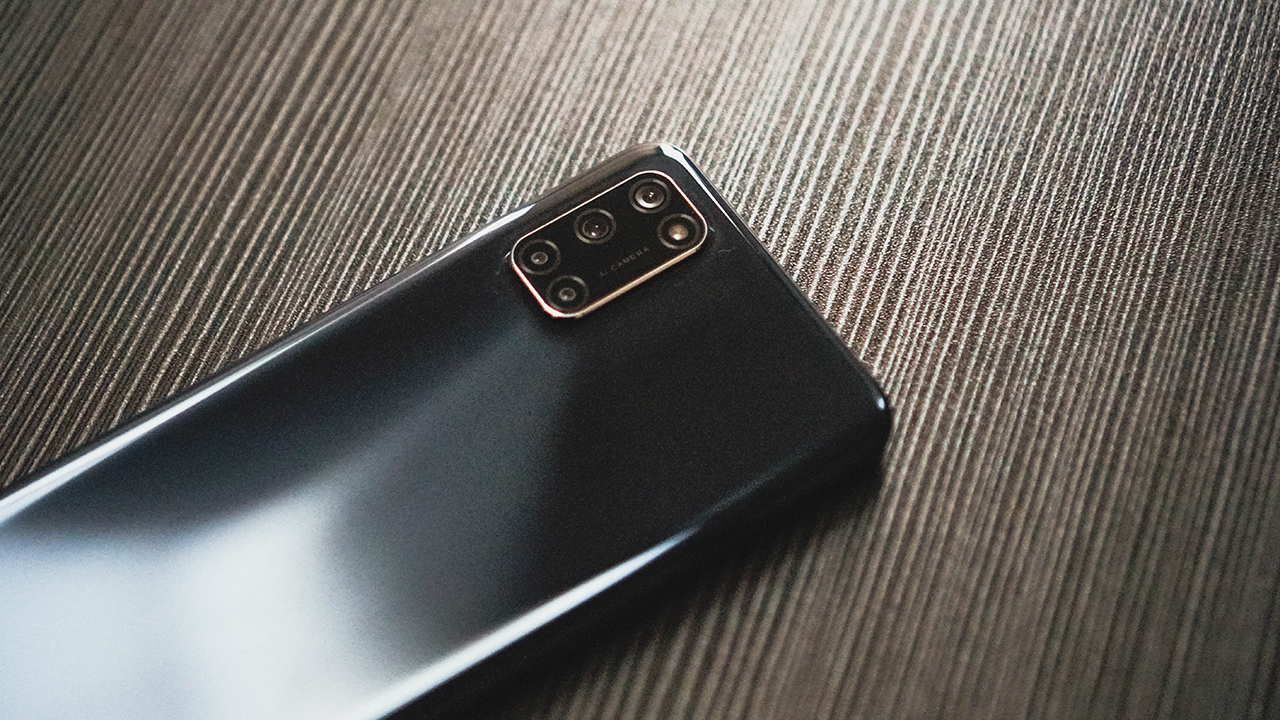 For the most part, it’s the same phone under a different skin. If you liked the look of the OPPO A9 2020, then go for that one as it should be cheaper now. Personally, I think that design had more of an identity.

The OPPO A92 exists to create the illusion that after only six months, the company might have something new to offer — which isn’t the case. It’s like your ex coming back dressed differently. But deep inside, it’s just the same person.