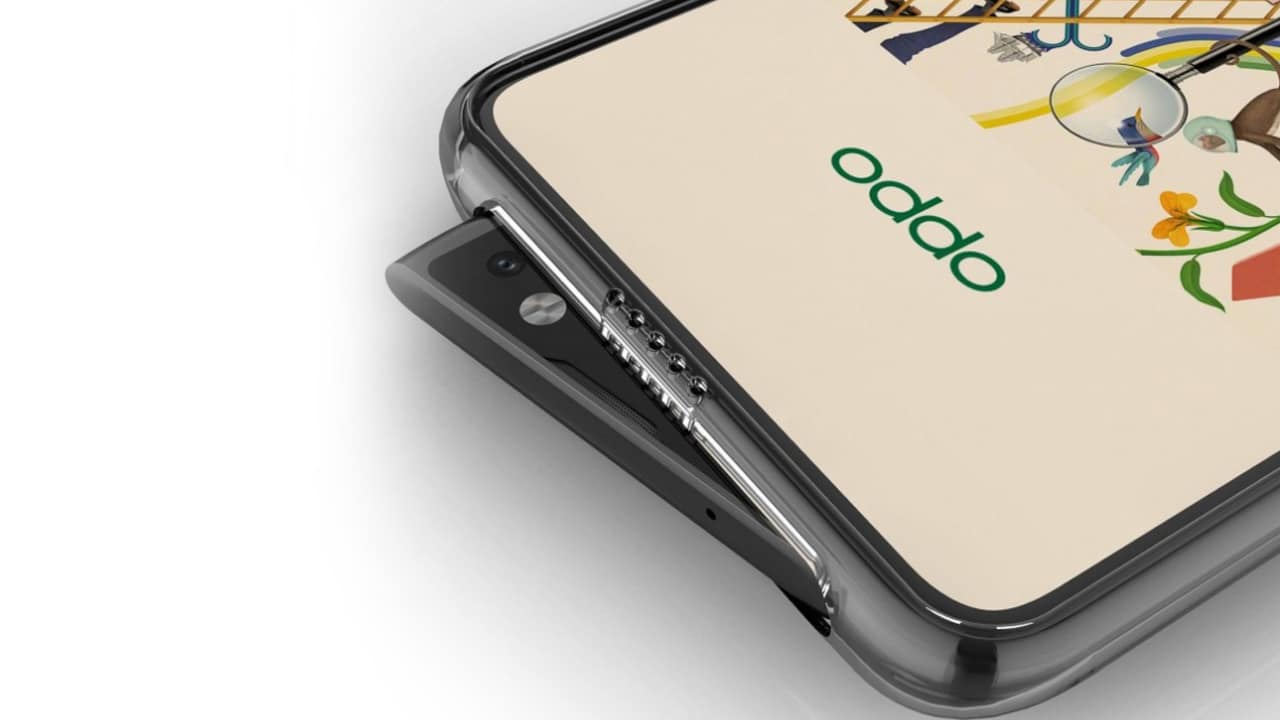 Last year, OPPO and Vivo developed the most innovative alternative to the controversial camera notch. Today, the pop-up camera is still a viable form factor for the current generation of smartphones. Despite the alternative, the industry is still trying out new ways to create a truly bezel-less smartphone. Unfortunately, OPPO’s latest efforts might either be the strangest step forward or the worst step back.

The weird selfie camera does not have a potentially breakable component. However, the peekaboo camera is still a strange form factor. At the very least, the response time is incredibly fast, popping out in virtually no time at all.

Likewise, Slashleaks recently released new renders of the potential OPPO Reno. Like the video, the renders show the smartphone’s peekaboo camera. However, other notable features include the dual rear cameras, a 3.5mm headphone jack, and a USB-C port. 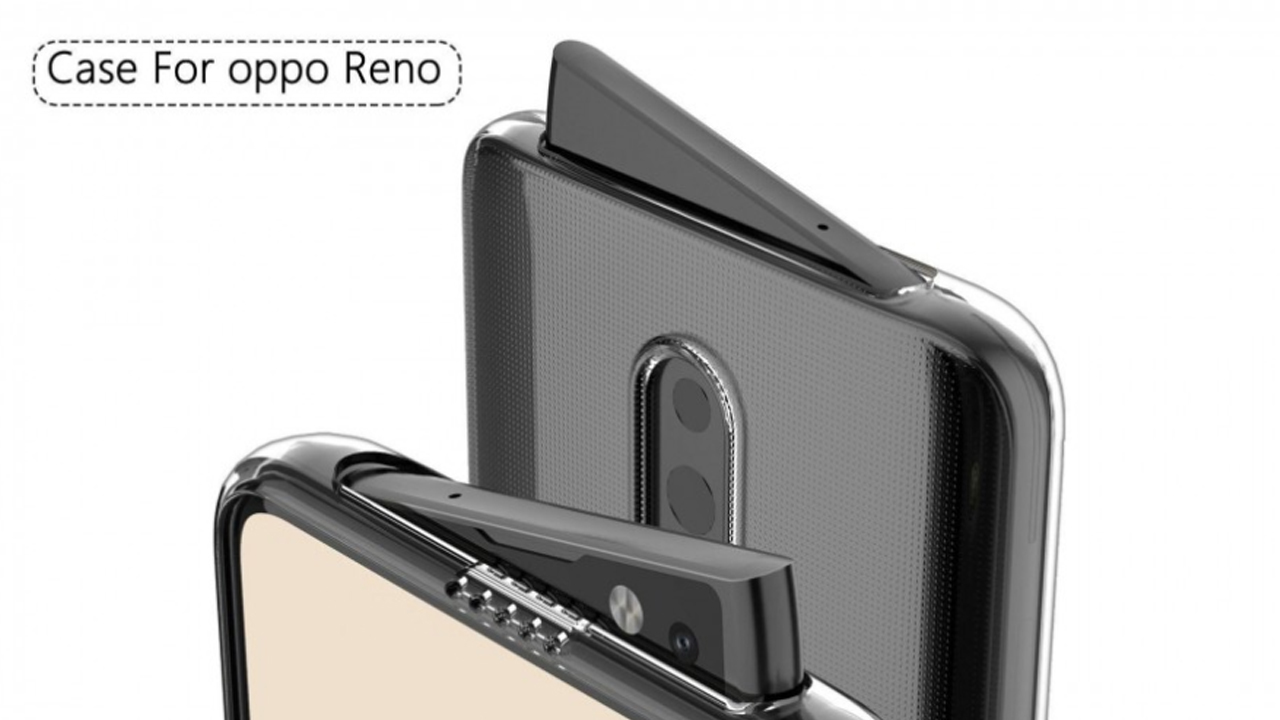 Coming from two separate sources, the recent leak holds some clout. Previously, the OPPO Reno made an appearance at MWC 2019. At the time, the Reno showcased the 10x lossless zoom. However, it was just a prototype.

Strangely, the leak features a potentially lower-quality dual rear camera. This points to multiple variants in the future. Of course, the leak is still just a leak. Anything can happen when OPPO finally makes things official. Regardless, this is probably one of the strangest designs we’ve had in recent memory.