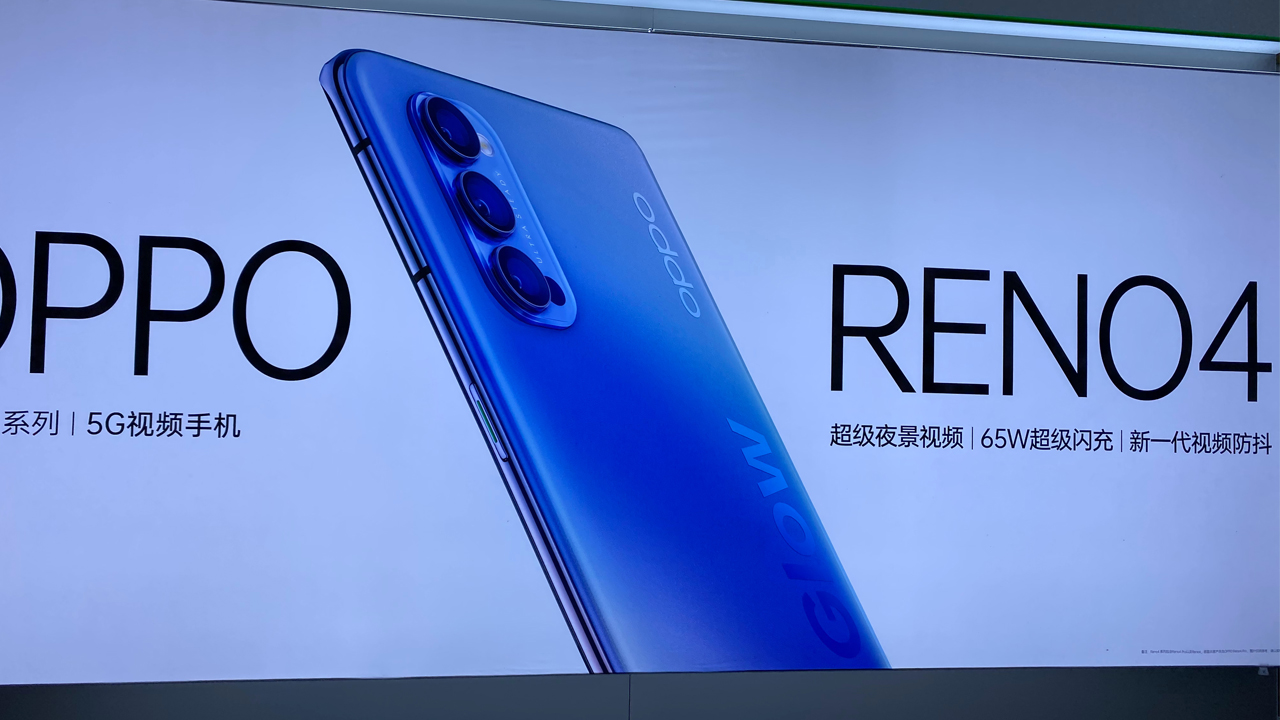 Have you had enough of OPPO’s Reno series? The first OPPO Reno came out only a bit more than a year ago. Yet, the fast-paced series is already on its third generation with one spinoff on the side. Apparently, OPPO isn’t done. Recently, a barrage of leaks has confirmed the development of the next generation, the OPPO Reno4.

Leaked on Weibo, the first batch is a couple of promotional posters advertising the upcoming smartphones series. The posters contain shots of the smartphone’s rear, revealing a triple rear camera. They also promote a few features, including 5G support and 65W fast charging. 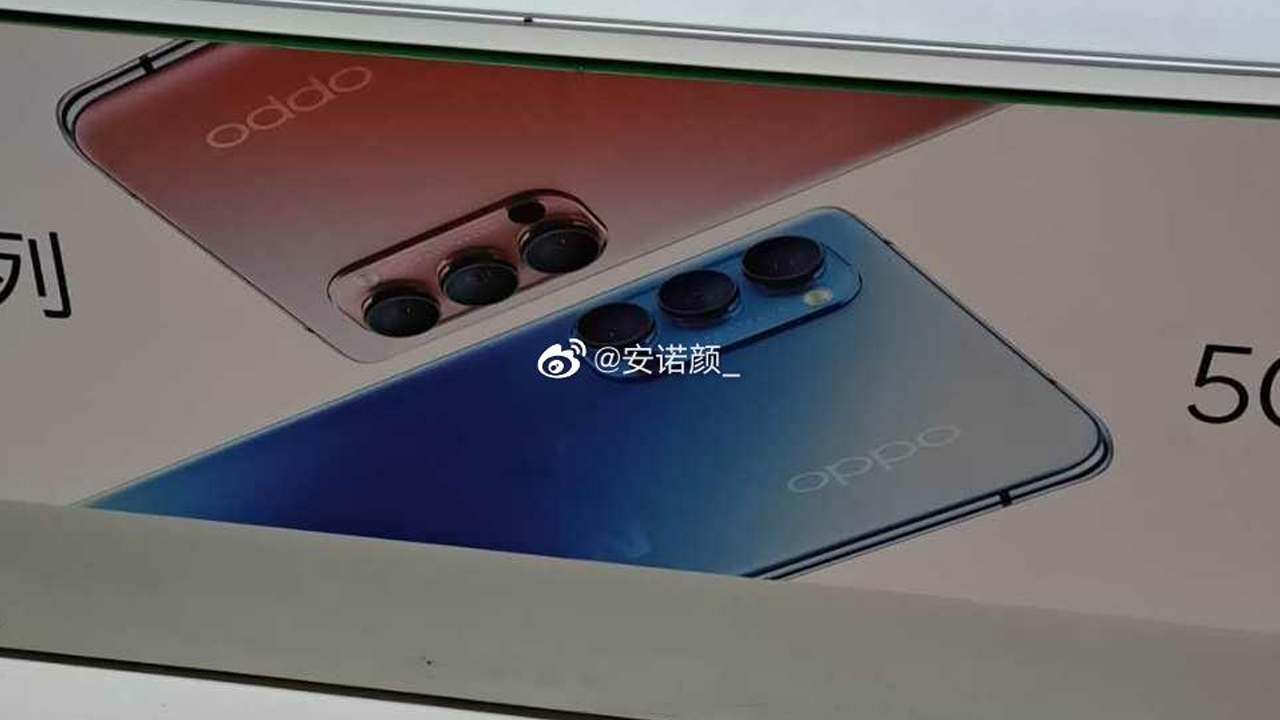 The second batch is much more revealing, outing spec sheets and official renders. Also leaked on Weibo, the spec sheets confirm two models in the series: Reno4 and Reno4 Pro. The same leaker also included a snapshot of the regular version’s rear. 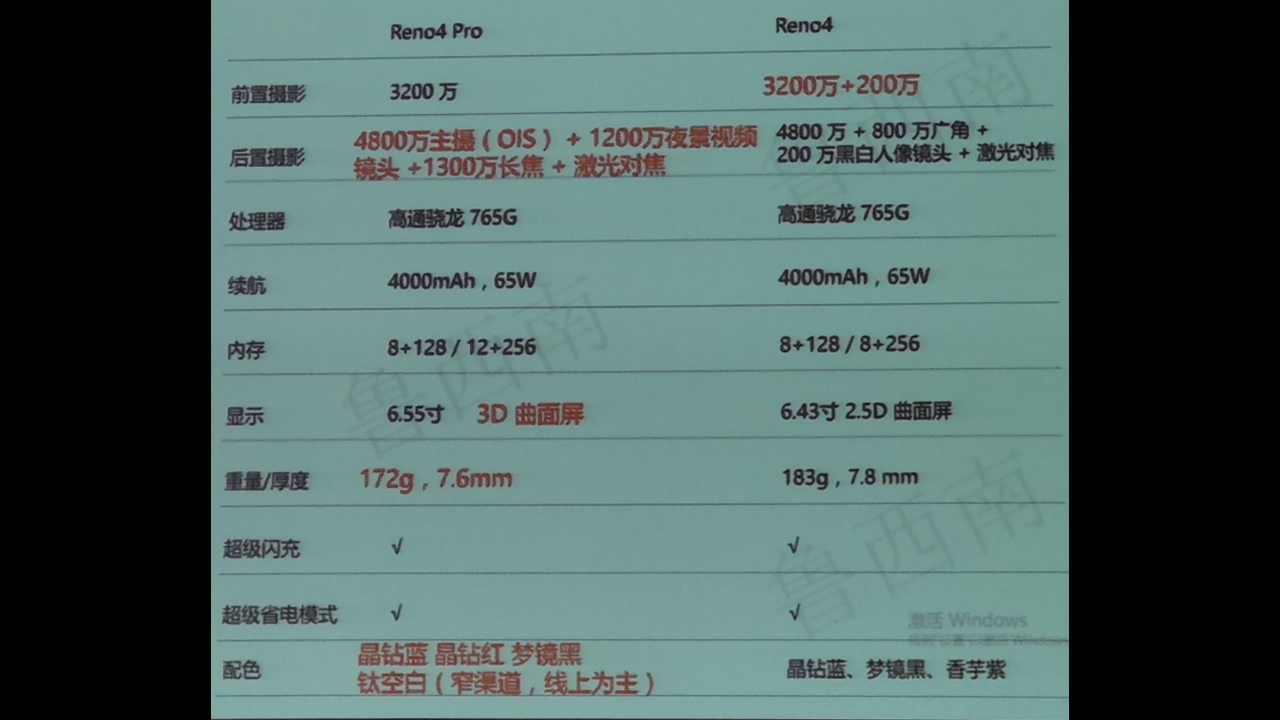 On the flipside, the Reno4 Pro will have similar specs. Instead of topping at 8GB of RAM, it will go up to 12GB of RAM. The cameras are also slightly different. It will have a 48-megapixel OIS + 12-megapixel low light + 13-megapixel telephoto rear camera setup, and a single 32-megapixel selfie shooter.

Finally, the leaked images reveal a punch hole front-facing camera on the screen’s top-left corner. On the rear, the smartphone has a curiously large “Reno Glow” logo stamped lengthwise across the panel. It has no 3.5mm headphone jack. Otherwise, the smartphone series is notably standard.

The previous entry — the OPPO Reno3 series — launched only a few months ago. However, given the very short separation between every iteration, the Reno4 series will likely launch very soon.