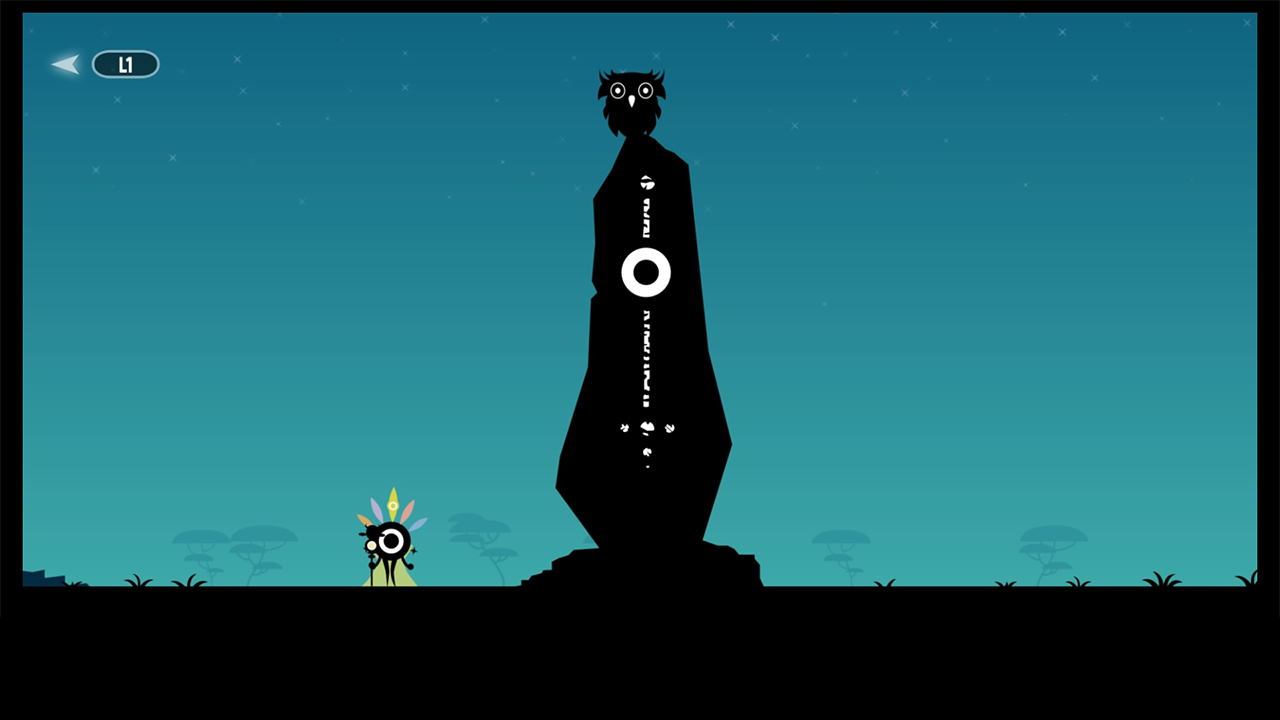 When I first got a PlayStation Portable, Patapon 2 was not in my list of games to purchase upon receiving it. I gravitated towards games that mostly included combat or exploration — the two things Patapon, as a whole, wasn’t. Even when the first game got remastered for the PlayStation 4, I still didn’t bother trying it out.

So I’ve decided to finally give Patapon 2 Remastered a shot, with knowledge of the first game from some of my friends. I wanted a change of pace from all the shooter and racing games that I needed to just settle down for a bit. Maybe a game about rhythm and matching button mashing to drum beats can be a good change of pace.

Faithful to the original?

Patapon 2 Remastered brings back the core gameplay of the 2009 original, which is pretty simple. It’s a game of matching the beat of the Patapons’ drums using every button on the right of the controller. In order to progress through the game, you will learn button combinations to move, attack, and defend against enemies. Also, to add more power to attacks, you have to sustain the combos without going off-sync. 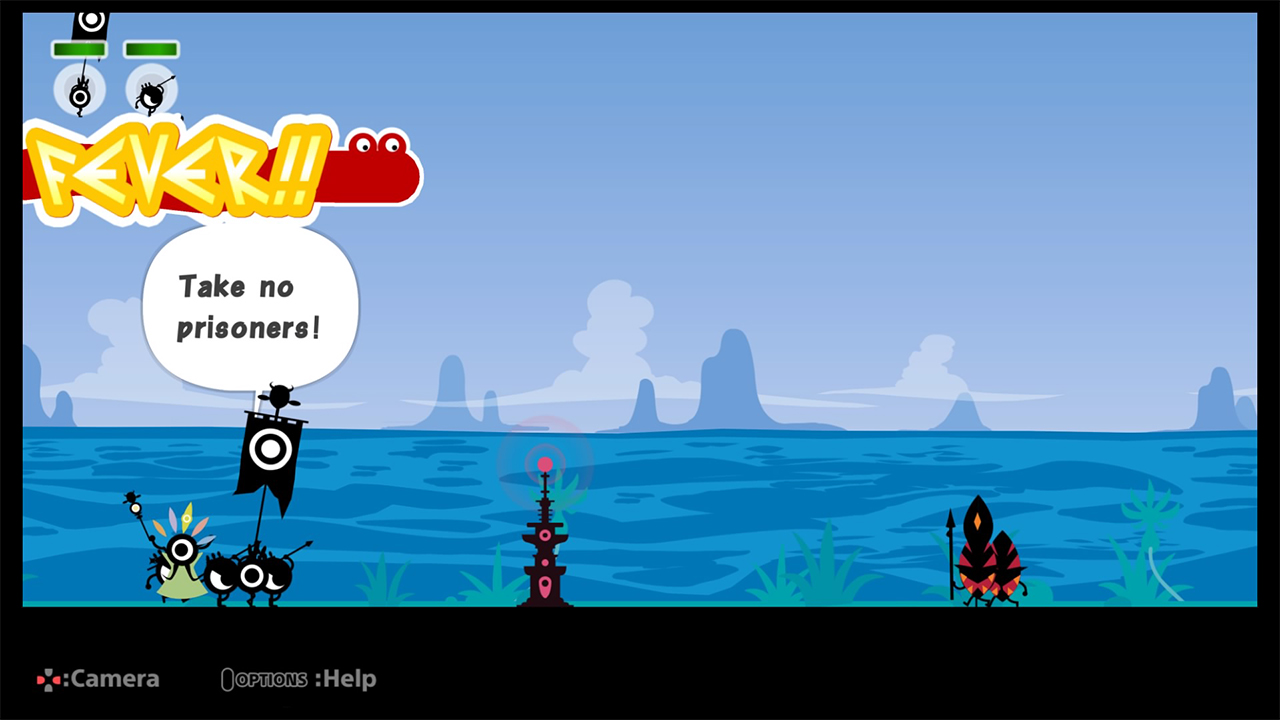 If this is your first time ever playing any Patapon game, it’s a game mechanic that requires some patience. Timing the button presses to the beat alone is actually stress-inducing enough, but it’s not a steep learning curve. After some practice, you will get used to it; even if you mess up, there’s no penalty.

For those who have played the original game before, it’s nothing groundbreaking. The overall experience of the original is preserved in many ways, from the beat-matching to the combat style. If anything, gameplay feels a lot stricter in terms of syncing your button presses. But there is one flaw that the remaster has, which I’ll get to later.

I felt like the only real change this remaster has is in its visuals. I get it, the technology at the time of its release fails in comparison to today so that had to be expected. But, this wasn’t just slapping in crisper lines and darkening the fill on the Patapon army. 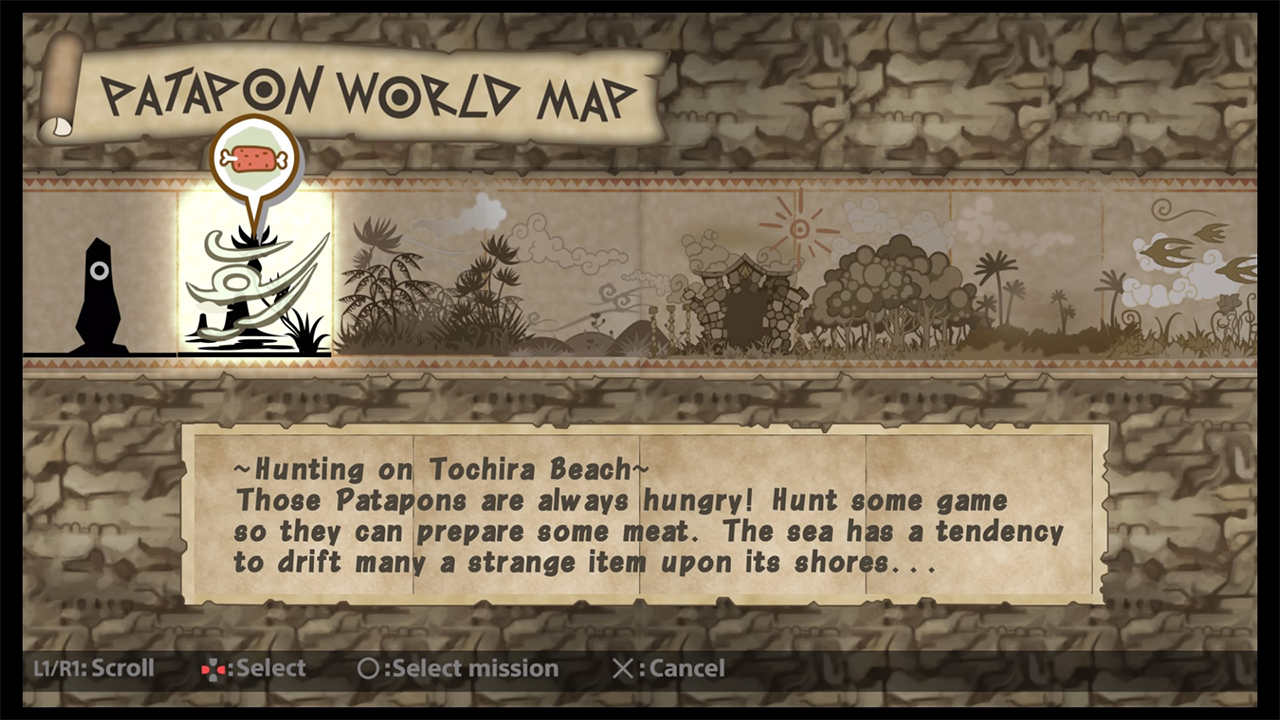 Overall, Patapon 2 Remastered gained the HD facelift that improved depth in background and character outlines. Colors in the background are more vibrant, and they hardly ever looked washed compared to the original. Animations were also snappier by comparison, proving that timing is of great importance for a game like this.

Differences and flaws from the original

Although, like any remaster done in the last few years, some things had to change. For one, the multiplayer option for certain features was removed. Patapon 2 for the PS4 is now just a single player adventure game, which isn’t much of a dealbreaker anyway. In its place, though, the game gives you all friendship-based equipment to use. Older players may have mixed feelings over this, but it really depends on how much you value nostalgia.

And another thing that’s changed, or at least is now a problem, is some level of input lag. The original game on the PSP didn’t have that much input lag — last time I checked. The game somehow thrived on smaller screens, so button mashing seemed like a total breeze at the time.

When you transition that to much larger screens, plus more enhanced visuals and controls, the problem starts to settle in. Several times, I literally kept saying, “I swear I pushed the button on the beat” whenever I input the right combinations. I know I should keep trying harder to match the drum beat, but even if I do match the beat it just won’t work. It’s wasting precious combos for stronger attacks.

Should you give it a try?

Listen, Patapon 2 Remastered is one good game when you need to pass some time. It’s all rhythm-based, and with enough patience and mastery you’ll finish the game in no time. If you’re one of the more nostalgic fans out there, it remains true to most of the original game.

I still fairly enjoyed the game even with the amount of input lag I experienced. I even found myself jamming to the beat just to keep the combo streak going. Also, I didn’t mind that it was now just a single player game, which I think most people would enjoy. 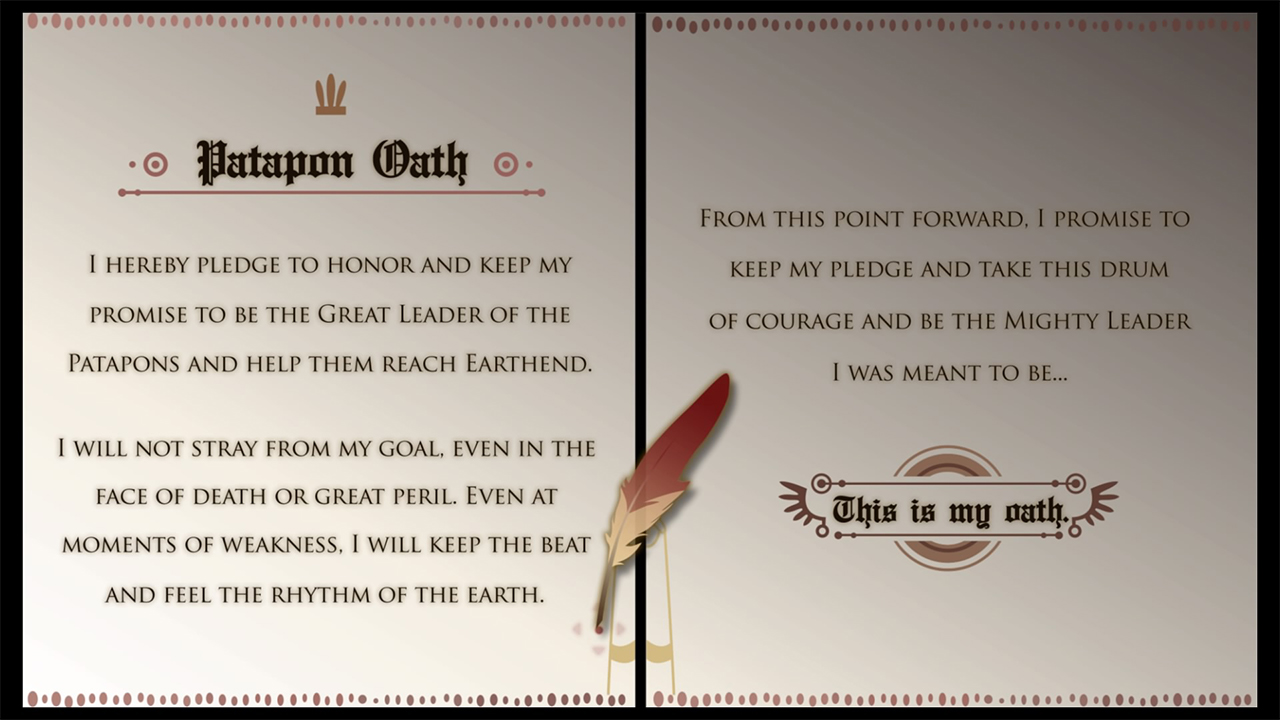 Overall, it’s one of those classic games that’s worth giving a try. It’s not as action-packed, and not as visually breathtaking, but it is fun to play on your own.