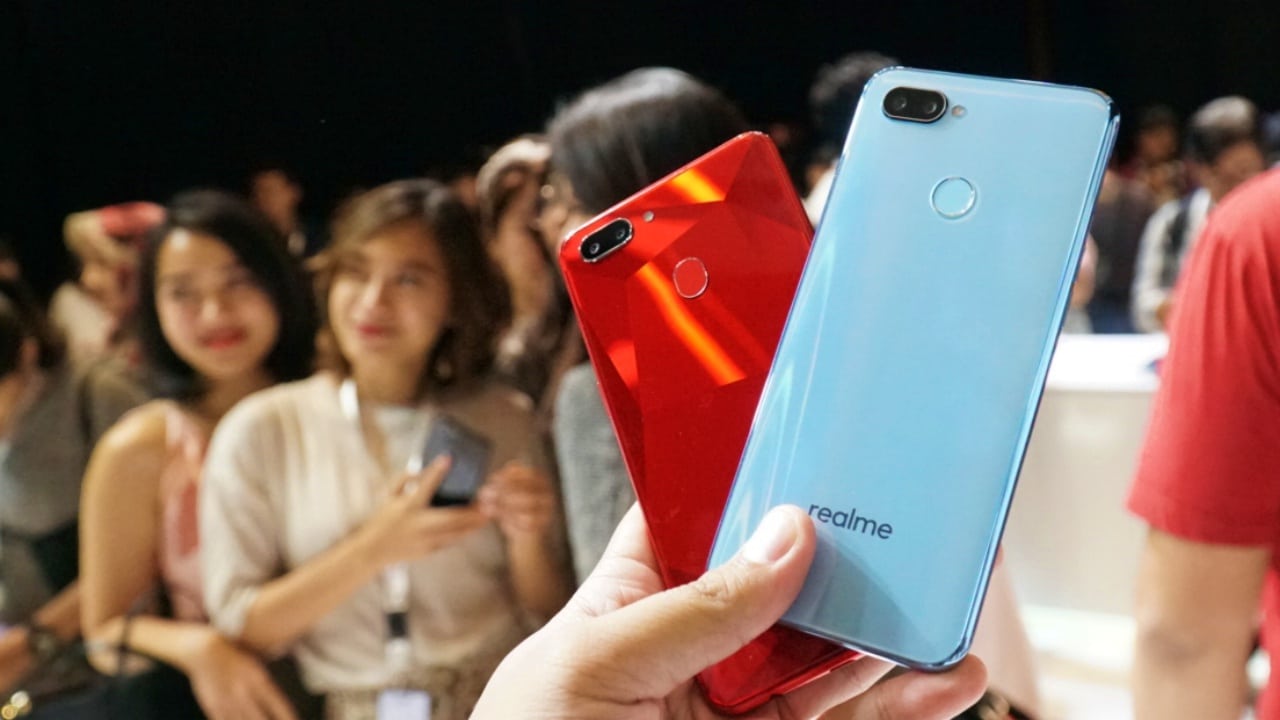 While Android Q is brewing, phone manufacturers are trying to catch up with Android 9 Pie. OPPO‘s sub-brand, Realme, is making sure they have updated all their devices before the next major version of Android gets released.

The company has been on a roll lately in the budget segment with the Realme 3 and Realme 3 Pro (both already have Pie by the way), but they aren’t forgetting their older releases. Good news for Realme fans and phone owners, the company has announced its plans to bring Android Pie beta starting this month.

Through a forum post, Realme unveiled that last year’s Realme 2 Pro is first in line for the beta testing on May 15. It’ll be followed by the Realme 1 (the company’s first phone) and the Realme U1 on June 5. The budget-oriented Realme 2 and Realme C1 will get the beta software by June 15.

Quite a tight schedule for Realme to deliver, but they also promise to have the final build 15 to 20 days after the beta testing. If things will go well, Realme could rollout Pie as early as next month.

The Android Pie update for Realme phones will come with Color OS 6 on top, which will feature the customizations by Realme (or maybe OPPO?). The company also mentioned that it’ll have a stock recovery tool to aid when problems arise during the testing period.

Regarding Android Q, Realme also answered a few key questions about Realme 3 Pro’s participation in its beta testing. For now, Realme doesn’t know if older phones will get Android Q as well.