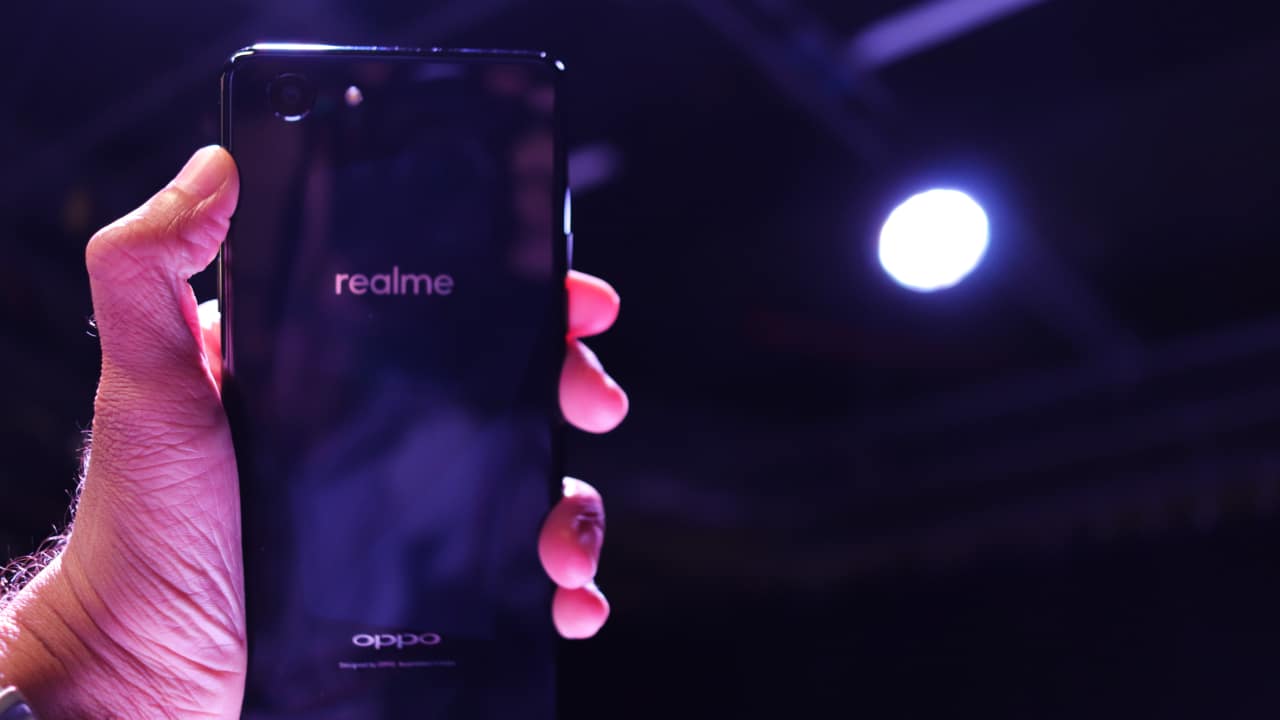 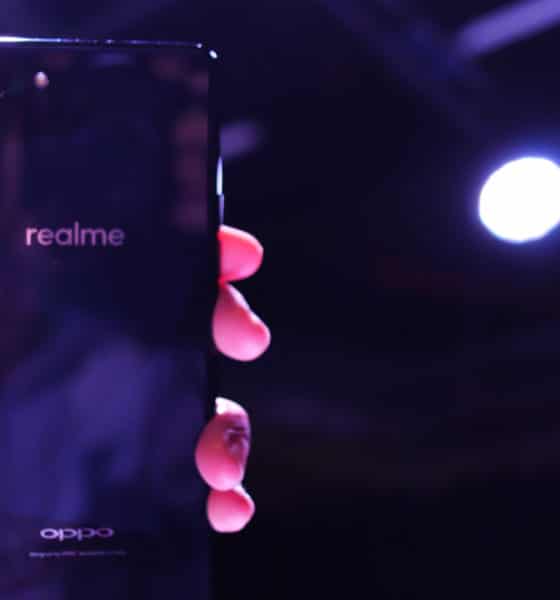 Will it help them take back the budget segment?

2018 has been one of the most intense years for smartphones with brands launching new phones every other month. In developing markets, the budget and midrange segments account for a majority of the sales, and in an attempt to establish supremacy, companies have pumped in all their resources.

The markets have reacted positively and sales are steadily rising thanks to improving standards of living, technological advancements, and aggressive competition among brands. Pricing is always the primary factor of differentiation and companies want to offer as much as they can, this means the profit margin is often meager.

Behemoth companies like Huawei want dominance in the high-end as well as the price-sensitive segment. But, it gets increasingly difficult to establish a brand image when you have products in all price brackets. With rising sales, Huawei could’ve been associated with budget phones, and this would make launching flagship phones a challenge, especially when they demand a premium.

To counter this brand recognition issue, Huawei launched the Honor brand a few years back. Honor is known to make feature-packed phones that belong in the price-sensitive bracket. Now, the Huawei brand targets the upscale flagship segment with the P and Mate series.

OPPO is trying to pursue a similar strategy with the Realme brand. Realme made its debut in May this year and has launched a handful of phones since then. Its marketing efforts purely target the budget and lower-midrange segment, as well as the youth.

Realme launched as a sub-brand of OPPO but has since parted ways from the parent in terms of management, product design, and operations. This means, even though OPPO owns and strategically helps out Realme by leveraging its supply chain and research, the brand takes its own independent decisions. Design elements and ColorOS are a few things that are being shared by the two brands for now. 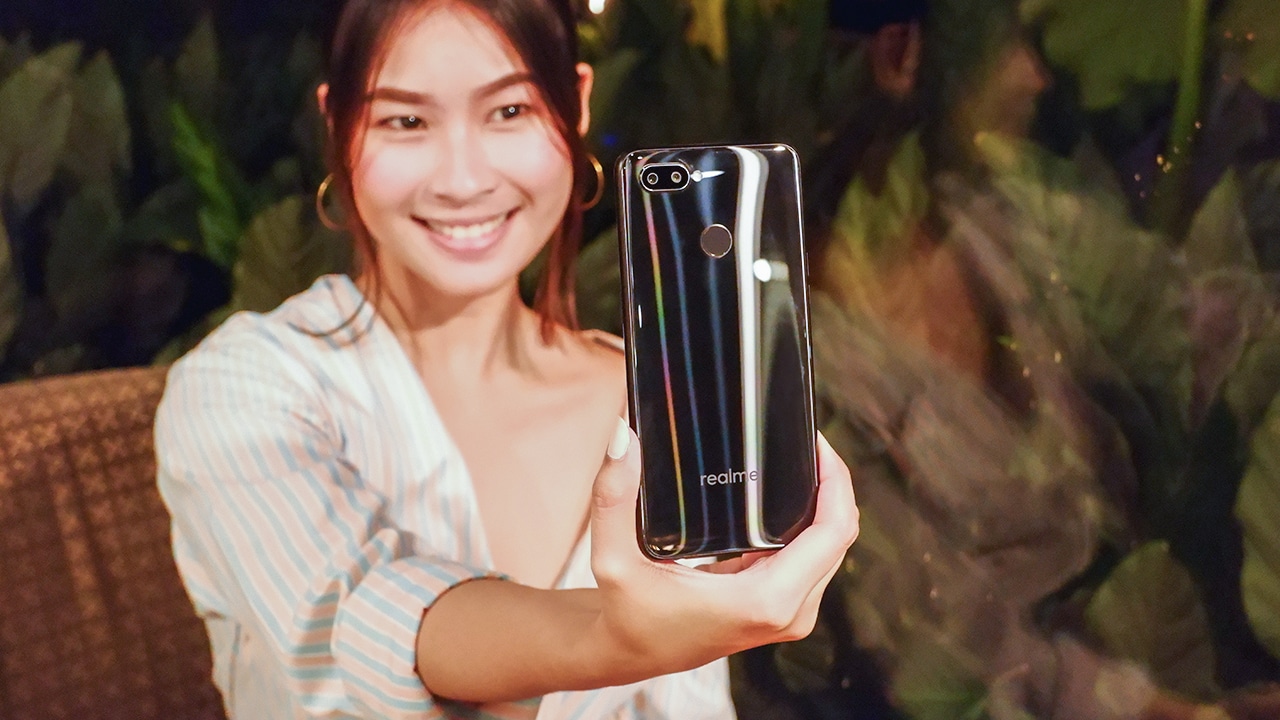 This division enables OPPO to concentrate on its high-end flagship phones like the Find X and R17 Pro. OPPO has taken a massive beating in terms of brand recognition even after spending millions on marketing. According to IDC, sales in Q3 2018 have slumped by 2.1 percent year over year while Xiaomi and Huawei have clocked a staggering 21 percent and 32 percent growth, respectively.

The dip in sales is because of two reasons. Firstly, OPPO intends to concentrate on the high-end segment and not get their brand value saturated further. Secondly, it has slowly taken a step back from the budget segment and handed over the reins to Realme. Though, this doesn’t mean OPPO is out of the race; it continues to launch new budget phones, but it’s clear no intensive marketing efforts are being taken up.

Realme’s strategy has worked out positively in the short term and the company has registered a nine percent market share in India’s Diwali festive season. Realme has been targeting online-only sales for now and being a smaller company lets it be more dynamic.

The dynamic nature means it can make a wider range of products quickly, even strategically launching them to undermine the competition. While the brand was hastily launched in May, the recent branding change already matured and was built with a long-term plan in mind.

In the beginning, Realme seemed like a knee-jerk reaction to Xiaomi’s increasing dominance. We’ve seen the brand rapidly launch new phones in the last few months and they genuinely pack some unique offerings instead of just trying to undercut the competition based on pricing.

Only time will tell whether the division of segments among the two brands have paid off, but for now, it’s a strategy worth investing in.