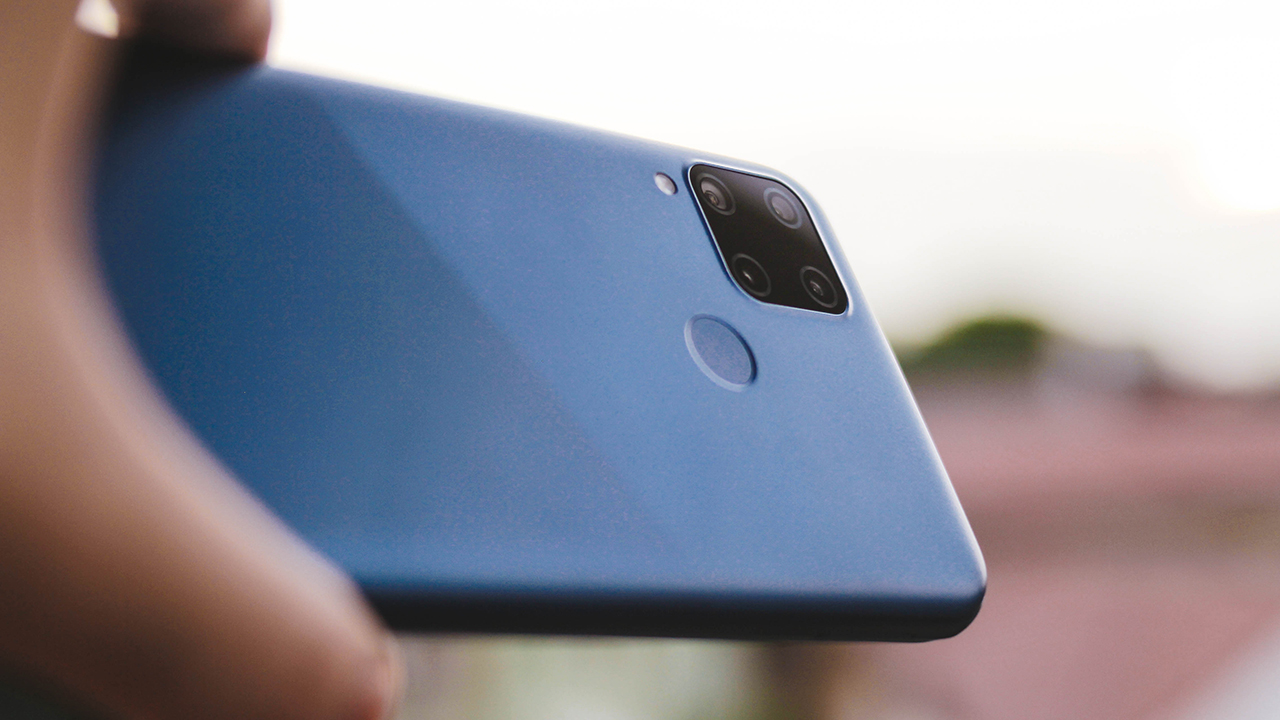 realme has launched two new phones today in India — the realme C12 and C15. The two phones have a lot in common and are priced aggressively. They’ll be going up against Xiaomi’s recently announced Redmi Note 9 Prime.

The phones have a simple back along with a square bump and a physical fingerprint scanner. On the front is a 6.5-inch LCD display with HD resolution, a water-drop notch, and Gorilla Glass protection.

Powering the phones is a MediaTek Helio G35 processor with 3GB RAM in the base option. The storage is expandable via a microSD card. They run on realme UI 1.0 out-of-the-box.

The realme C12 has a triple-camera setup consisting of a 13-megapixel primary camera, a 2-megapixel monochrome sensor, and a 2-megapixel macro lens. For selfies, a 5-megapixel camera is located on the front.

realme C15 in the Philippines

In the Philippines, the realme C15 will launch on August 20 but there will be a live stream that will start an entire day ahead to showcase its long-lasting battery life.