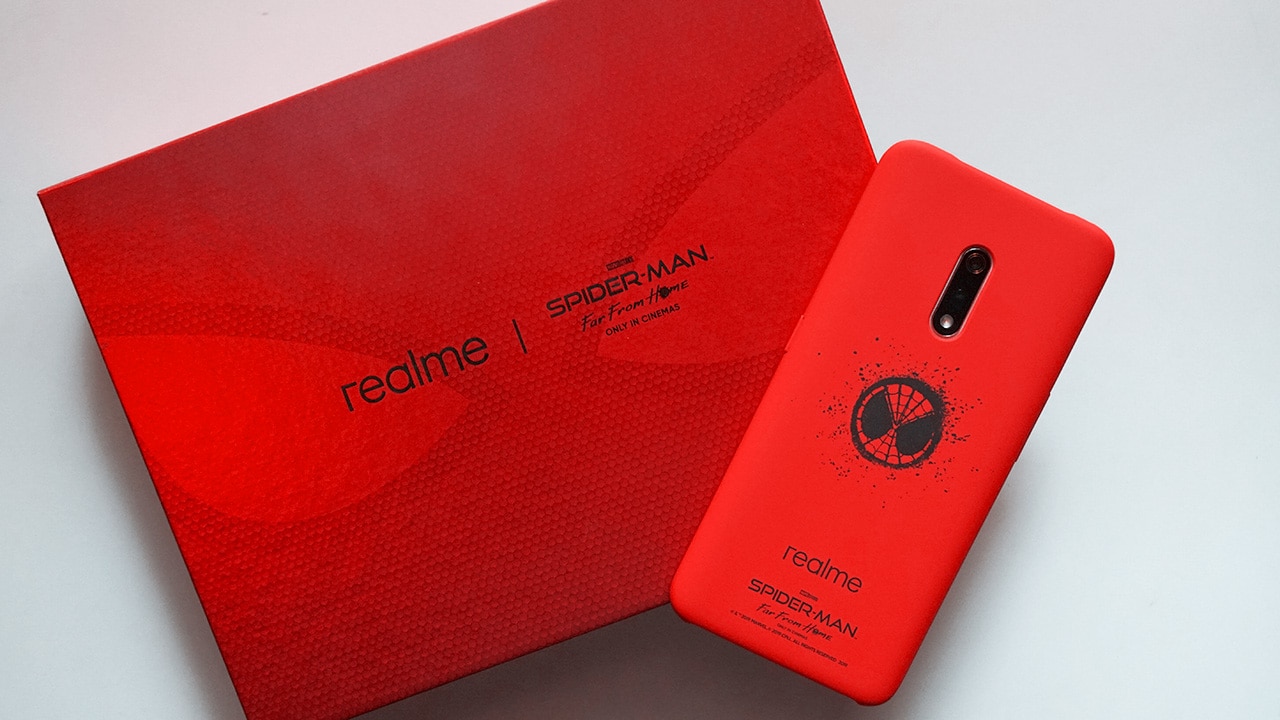 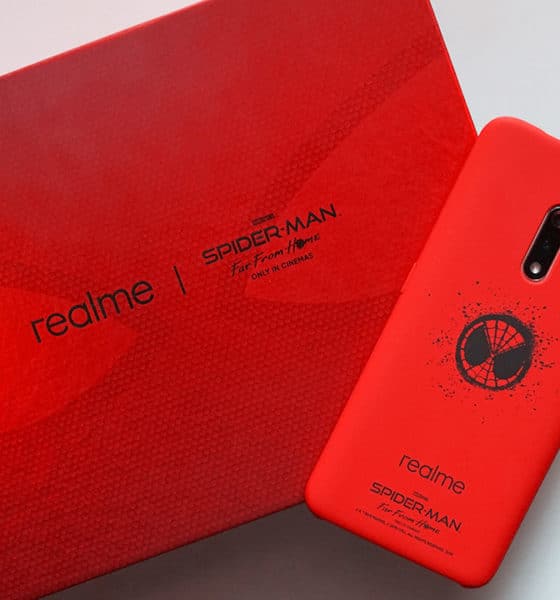 Why don’t more phones come with a good quality case like this?

It’s a rough time for Spider-man fans out there but in case you’re still clinging on, here’s a phone that’ll keep your Spidey senses tingling a tiny bit longer.

The Realme X Spider-Man: Far From Home Edition comes in a custom box and is the high-end 8GB RAM + 128GB version. 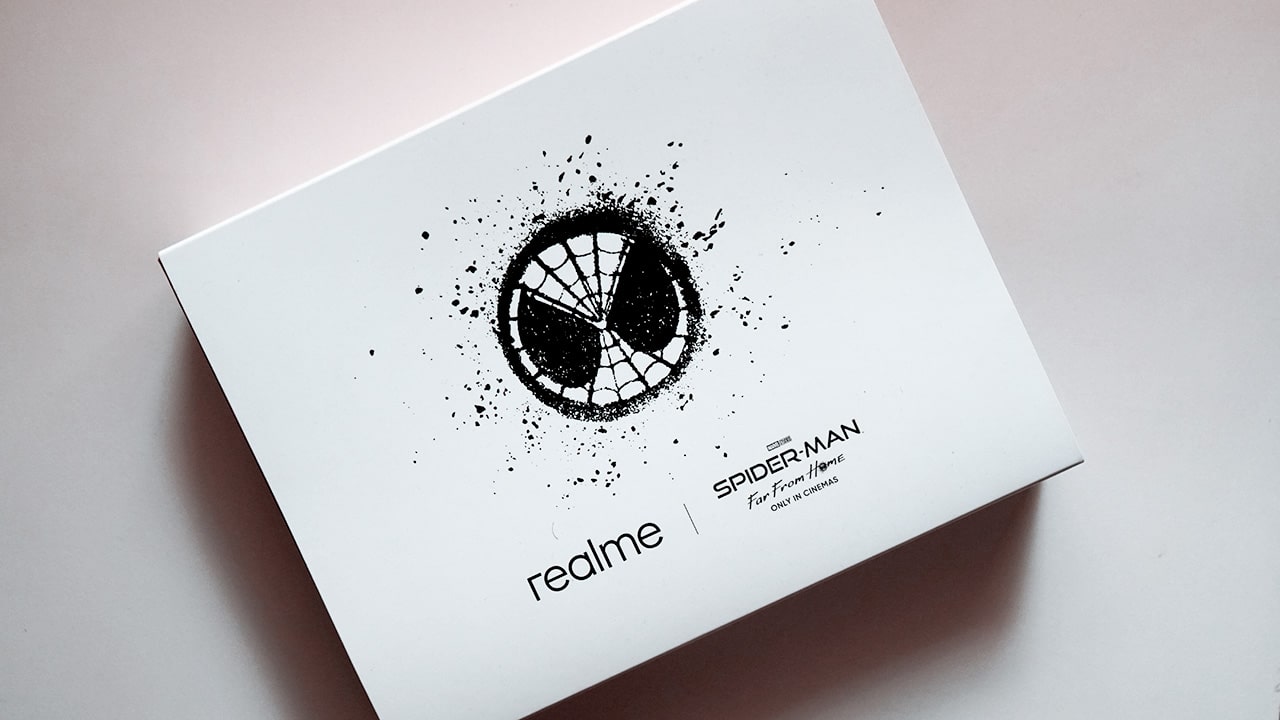 The phone boasts a gorgeous 6.5-inch Full HD+ AMOLED display with slim bezels all around, and there’s no notch because there’s a 16 megapixel pop-up selfie camera mechanism instead.

Apart from that there’s a Snapdragon 710 chipset clocked at 2.2GHz, a 3765mAh battery and at the back you’ll find a 48 megapixel camera along with a 5 megapixel depth sensor. 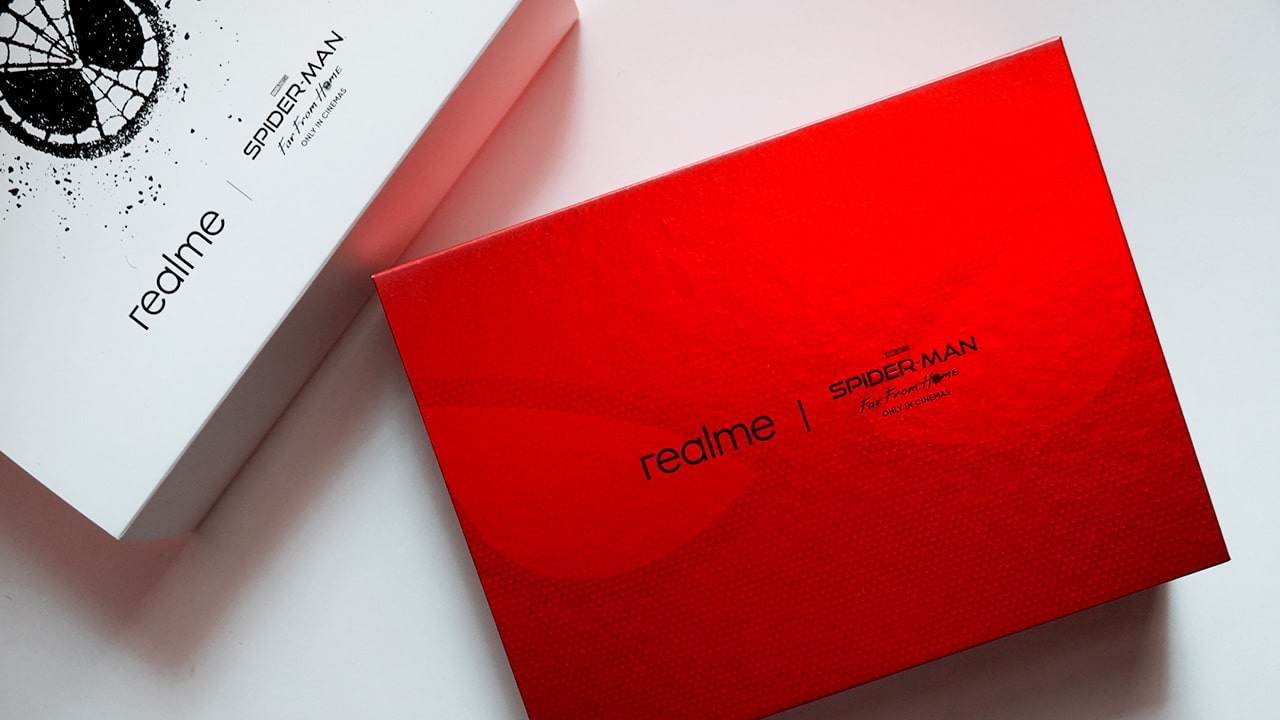 Slide off the white sleeve and you’ll see the cool red Spider-Man: Far From Home box for the Realme X. 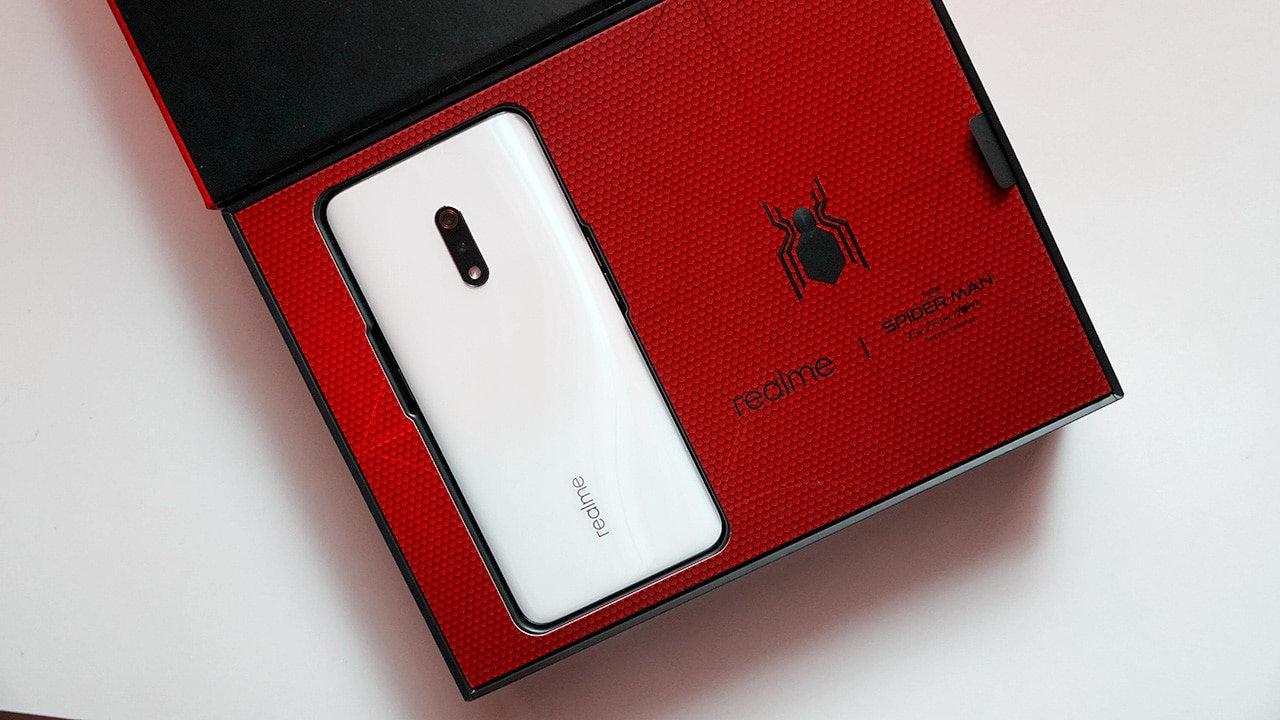 Flip that open and you’ll see the Realme X, sitting there looking pretty for you. 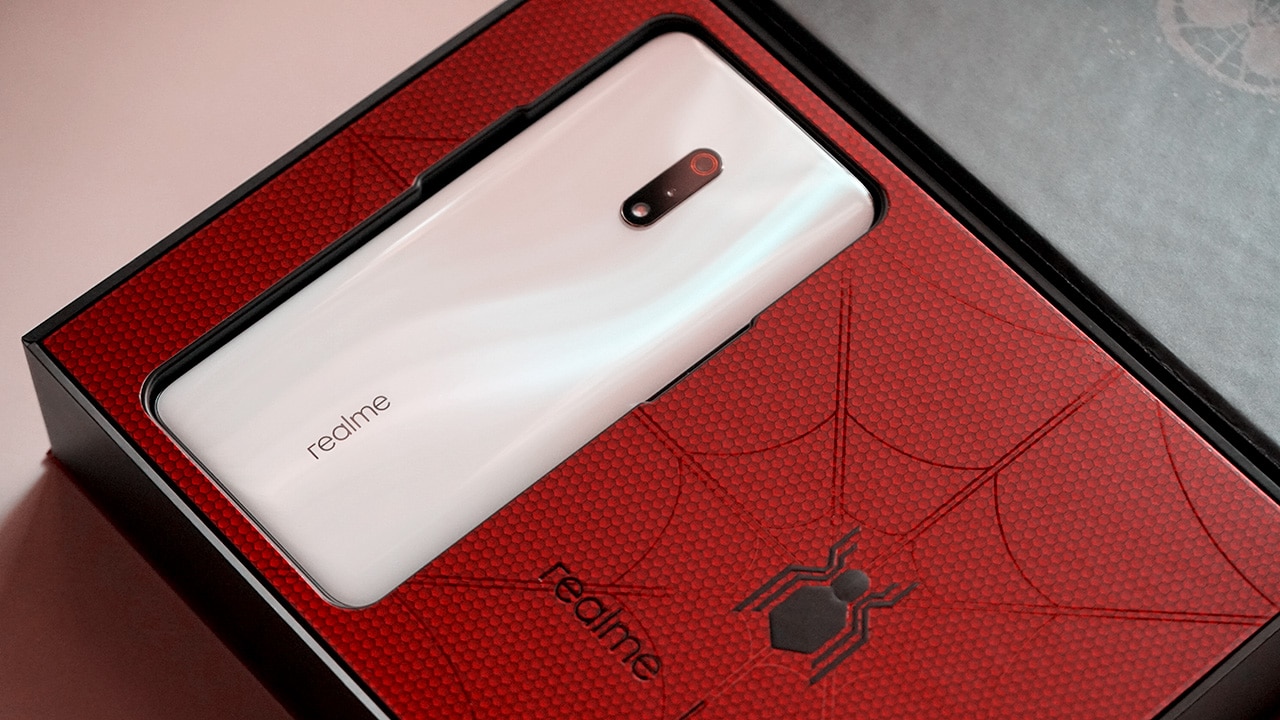 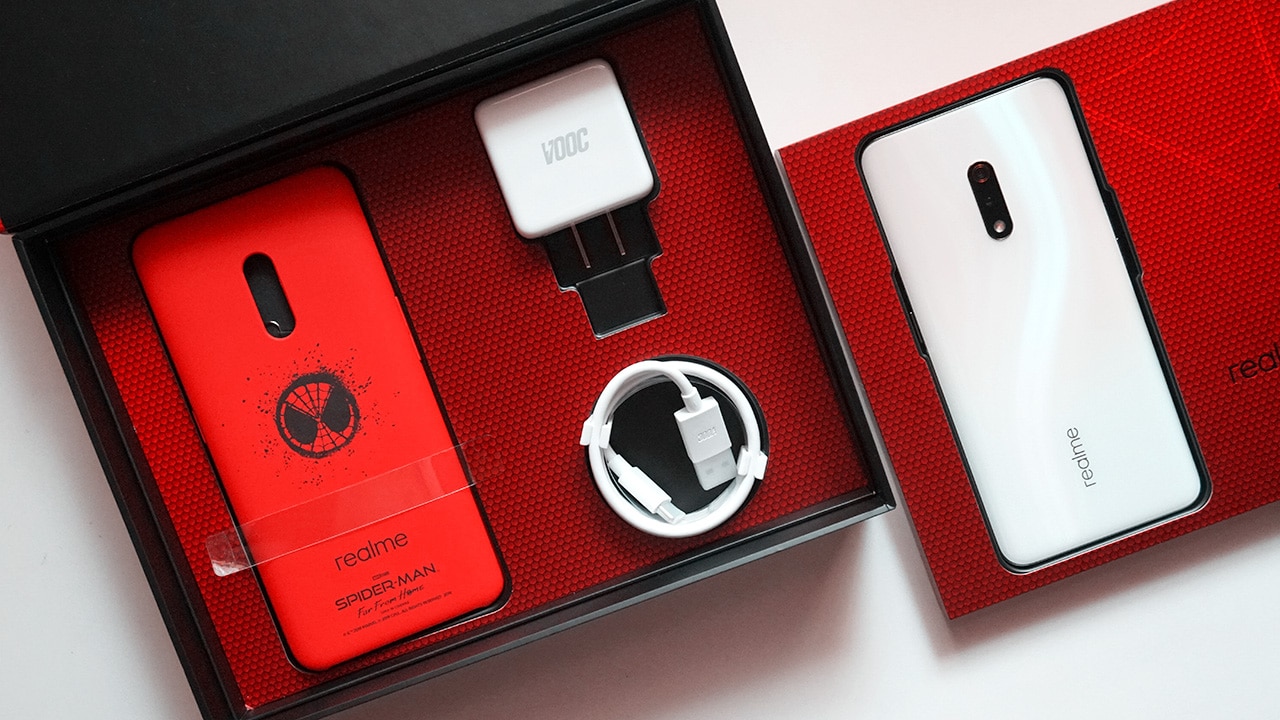 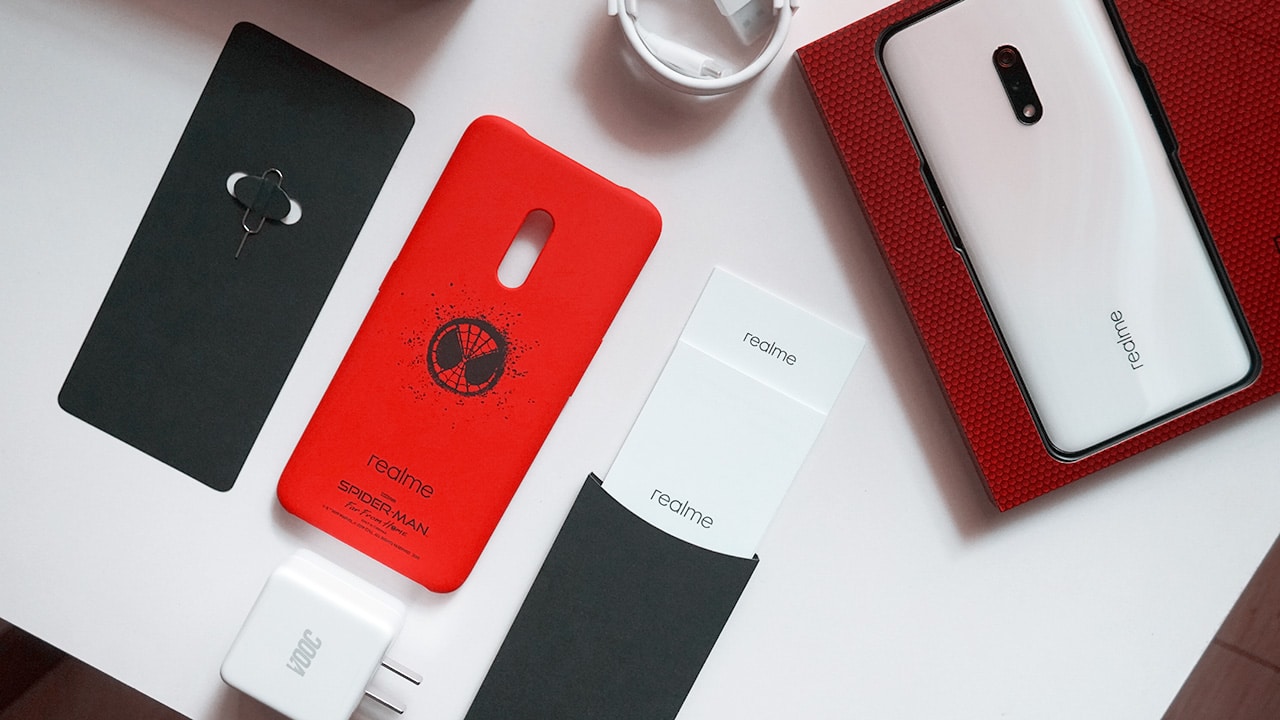 The piece de resistance of this set is the red silicone Spider-Man case that comes along with the box. 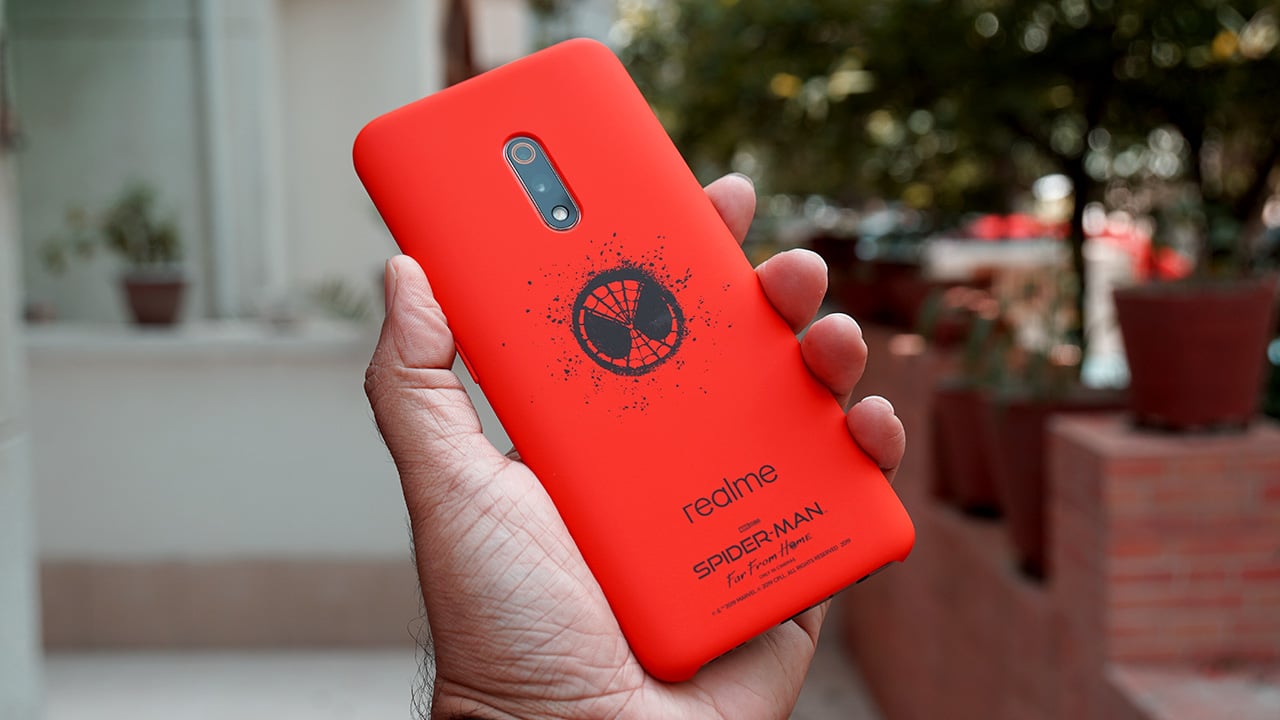 It fits the phone pretty well, and definitely stands out in that shade of red.

SEE ALSO: Realme X Hands-On: It has something for everyone 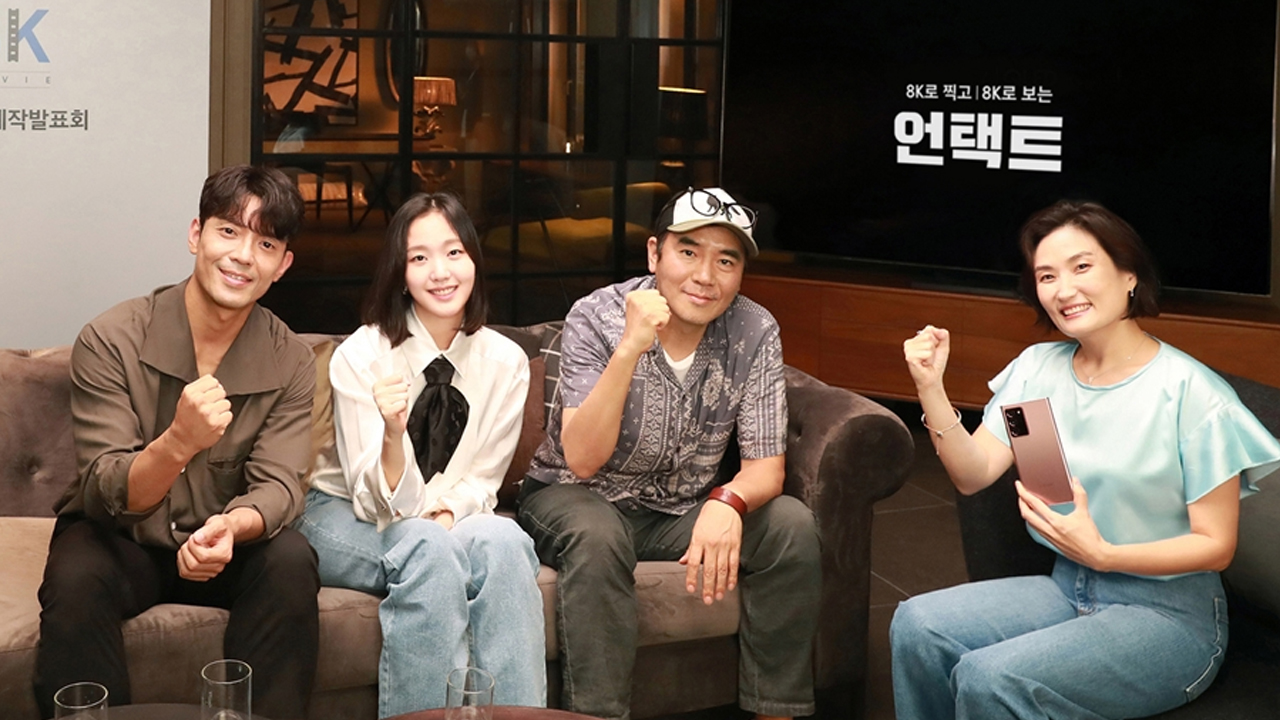