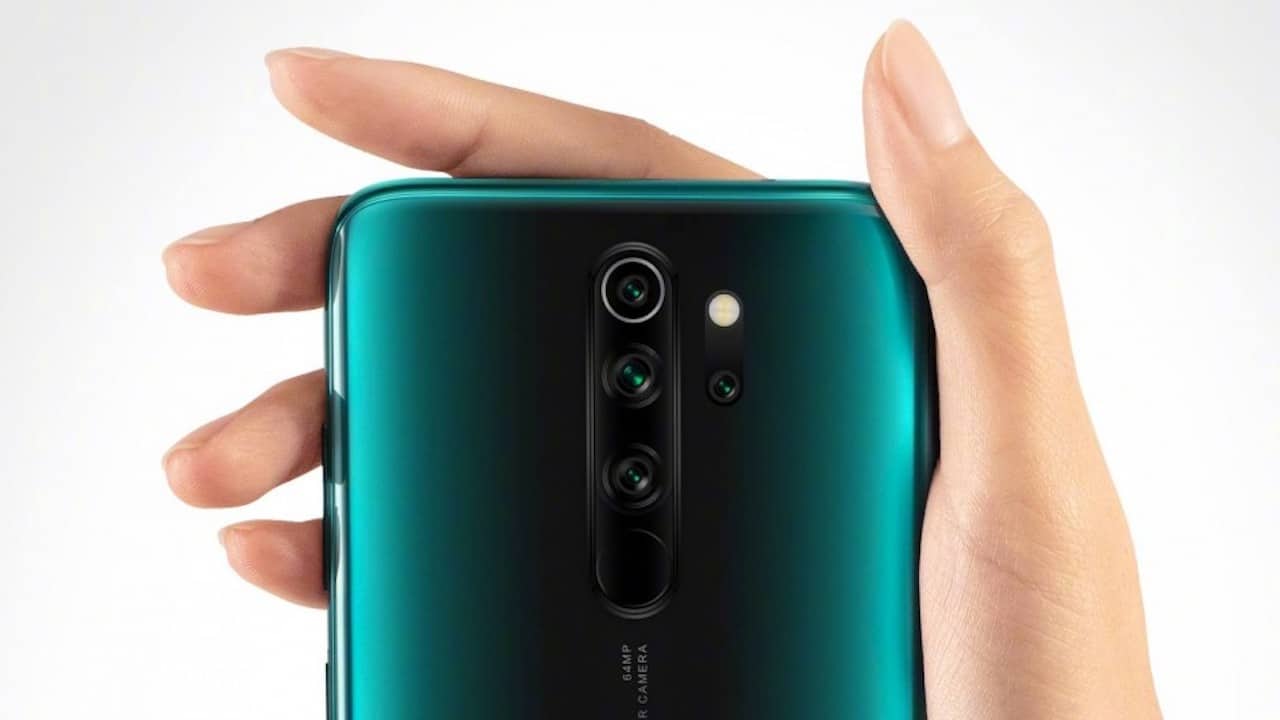 After weeks of teasing, Xiaomi has finally unveiled the Redmi Note 8 series in China. The phone is expected to arrive in other international markets soon and will carry forward the legacy of the Note 7 Pro.

Xiaomi’s facing tough competition from Realme and Samsung in its primary markets like India. The K20 series was mired in controversy and there’s no word on the future of POCO. This makes the Note 8 series very crucial for continuing its dominance.

The Redmi Note 8 Pro features a 6.53-inch Full HD+ LCD display with Gorilla Glass 5 protection and a water-drop notch. It has a 90 percent screen-to-body ratio and the back is also built of glass, giving a premium look.

Powering the phone is MediaTek’s Helio G90T chipset along with 6GB RAM in the base variant. Xiaomi says the processor has been tuned for better gaming performance and also houses liquid cooling technology. A 4500mAh battery backs these internals and supports 18W fast charging via USB-C. 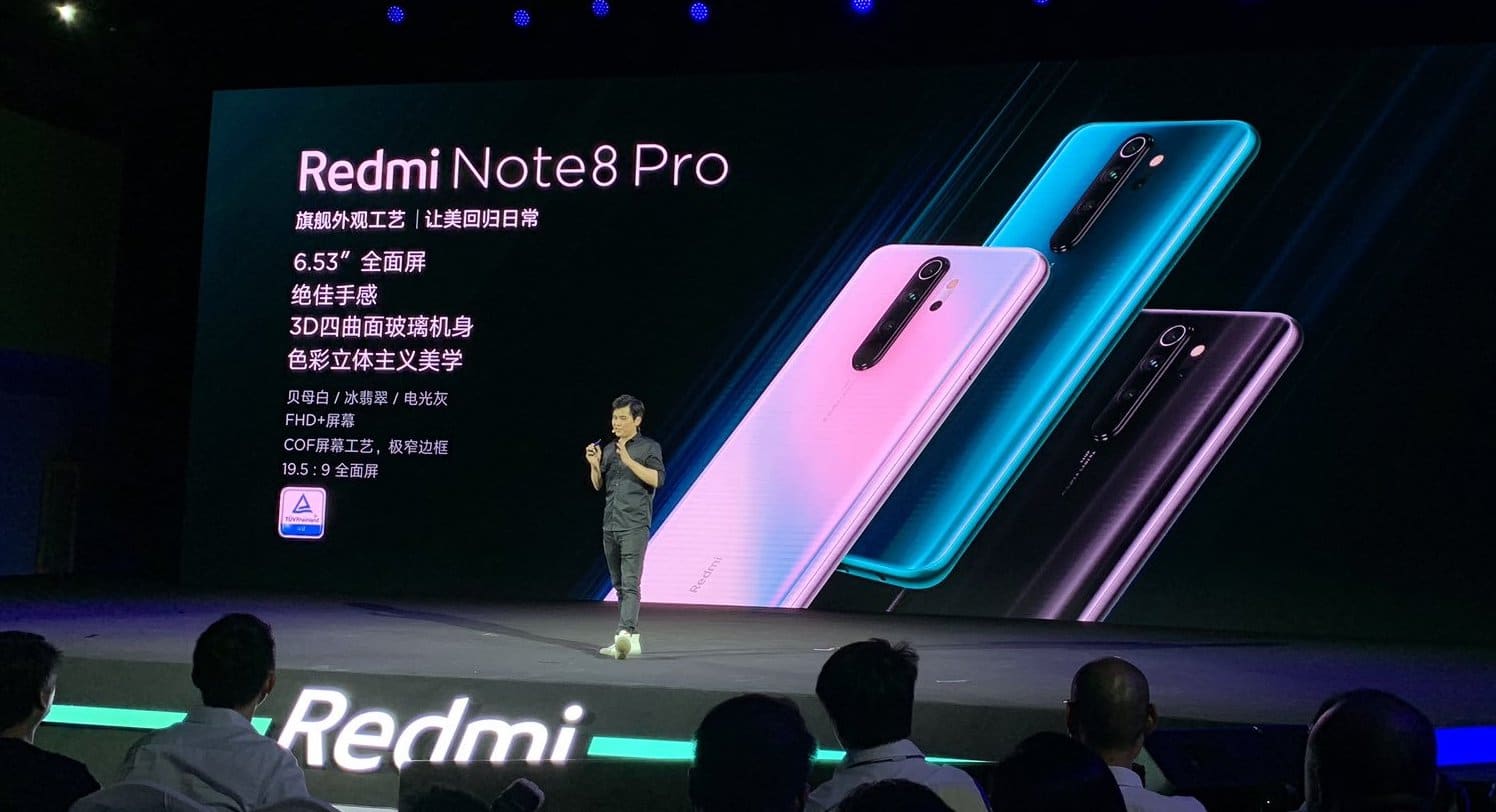 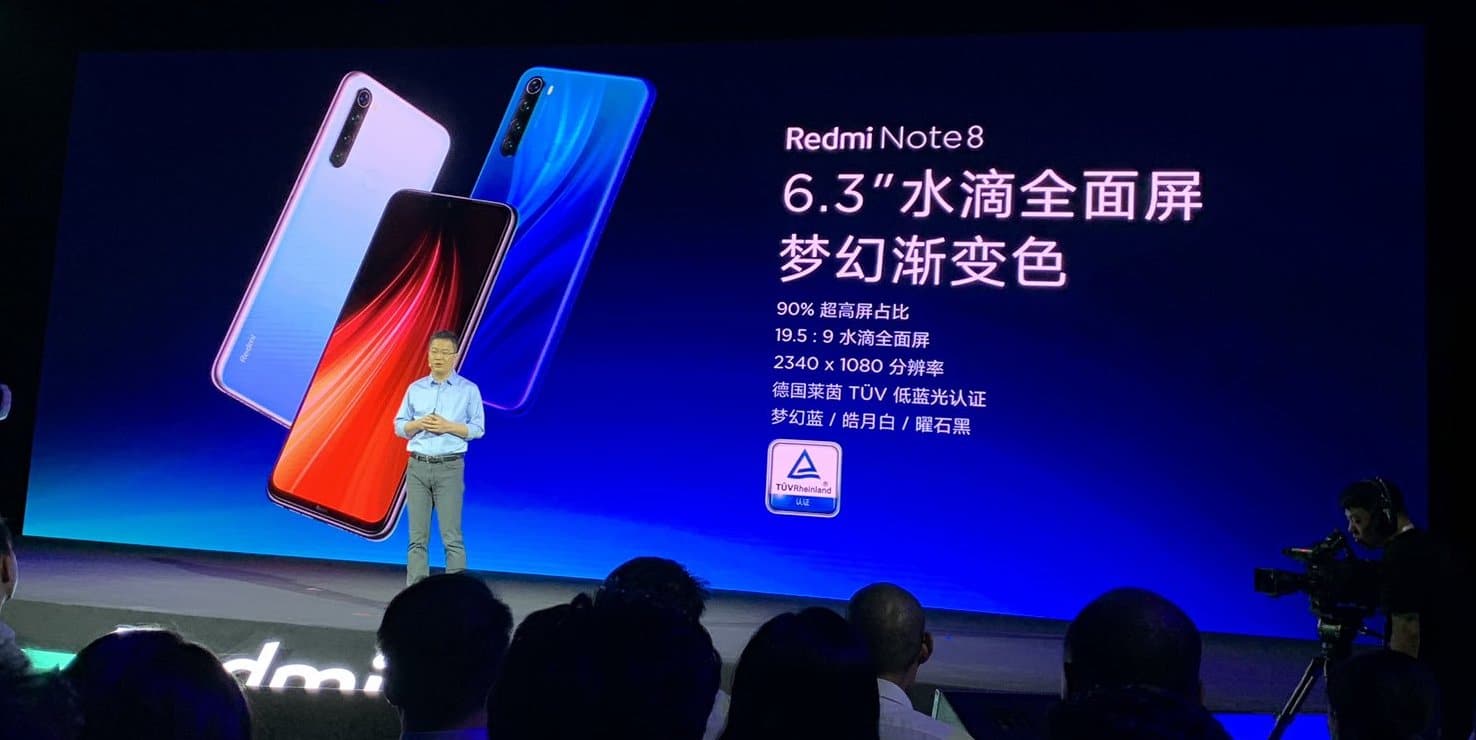 On the other hand, the Redmi Note 8 has the same design aesthetic but toned down internals. It’s powered by a Snapdragon 665 processor and features a 48-megapixel primary camera. Though, it retains 18W fast charging. Both the phones also come with IP52 rating for splash resistance.