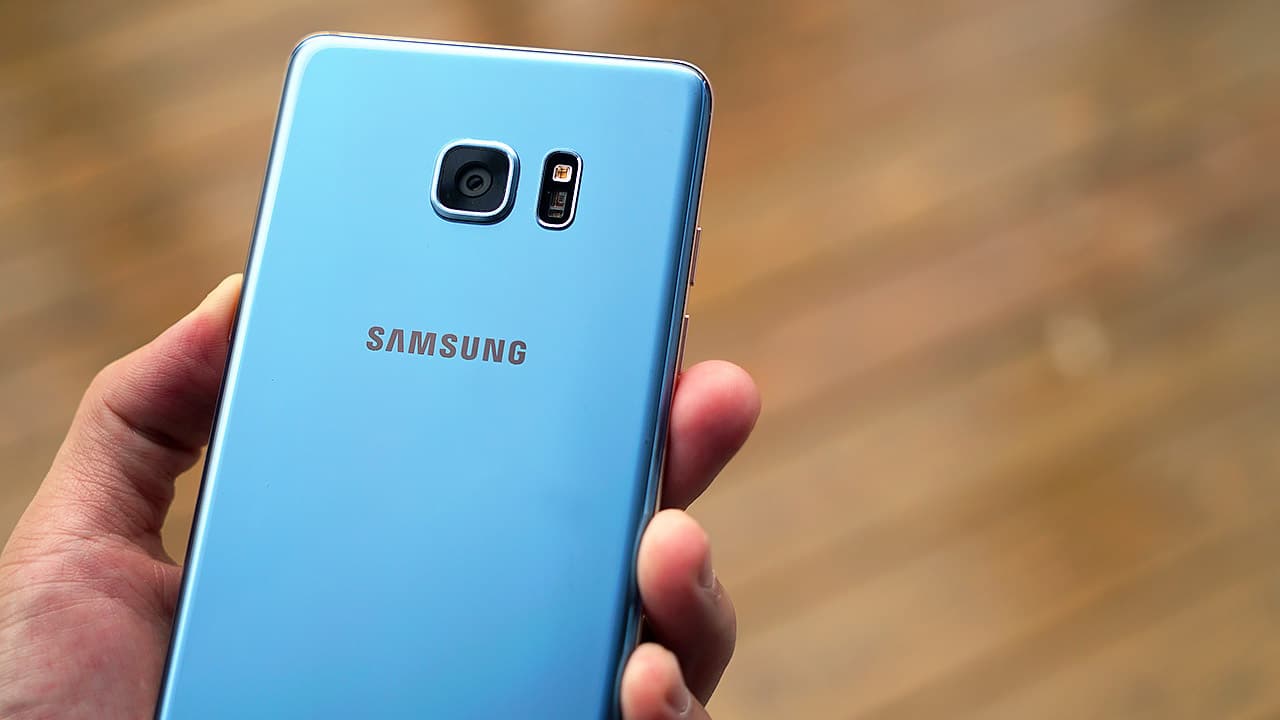 As originally planned, Samsung’s refurbished Galaxy Note 7 is making an appearance in online stores. There are just two problems.

First: It’s currently only on sale through a Chinese website with no approved backing from Samsung.

Second: Samsung itself hasn’t released an official announcement yet about the pricing and availability of its revived Galaxy Note 7.

Still, the listing below makes a strong case for this being legit. An “R” is found at the back of the unit to signify the refurbished state of this particular Note 7 — proof that it’s not a recalled device simply being resold as is. 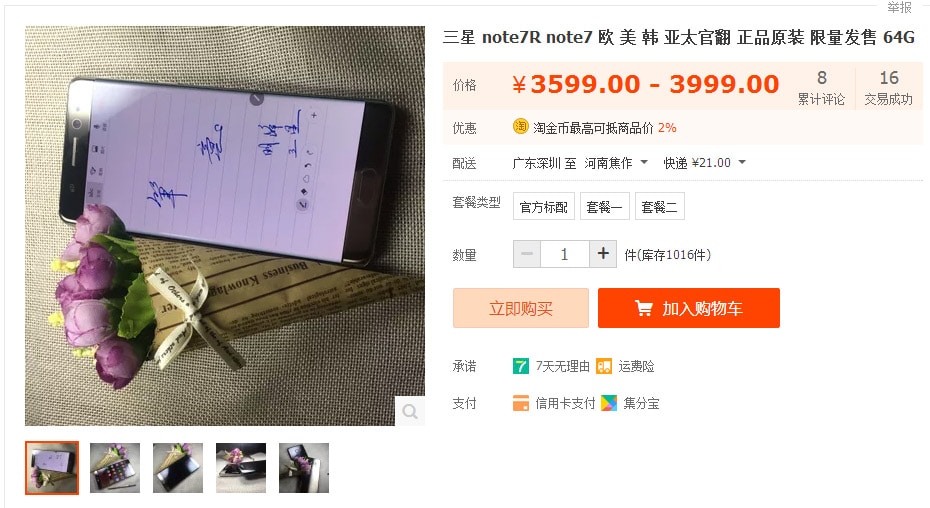 Here’s an actual look at the rear. Notice the large letter “R” on the lower right: 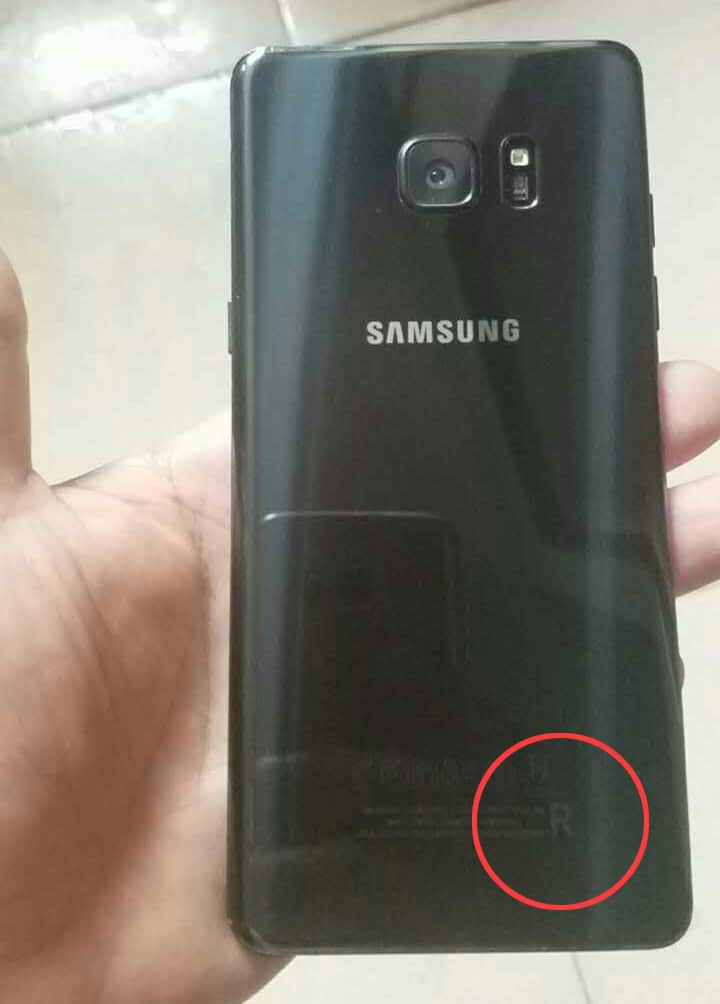 Based on the Chinese pricing, this costs anywhere between $520 and $580, depending on which version you’re getting. Yes, there are two: one with a smaller 3200mAh battery capacity and an odd 3500mAh variant, which is identical in capacity to the original’s exploding battery. Why the latter is available is a mystery until Samsung gives us confirmation.

It seems like this is just an early taste before the South Korean tech giant makes things official. The gradual rollout makes sense; a lot of credibility hinges on the successful return of the Note 7, proving Samsung has truly learned from its lethal mistake. 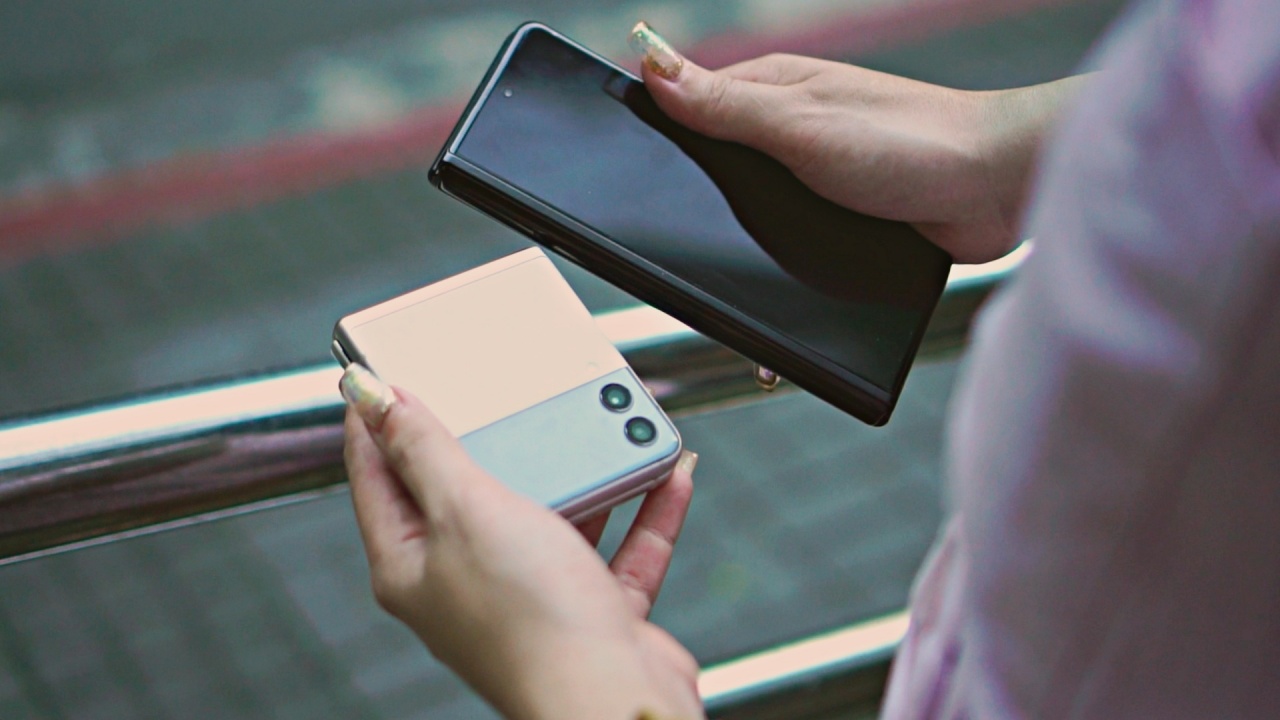 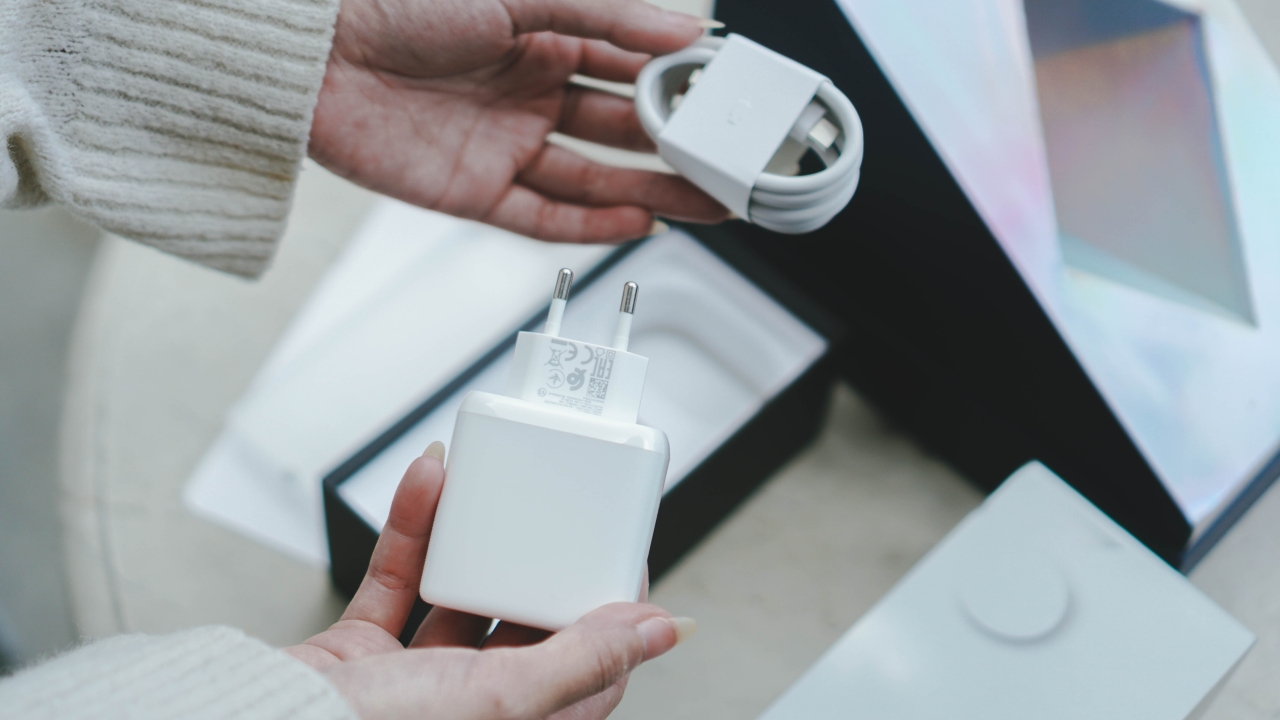