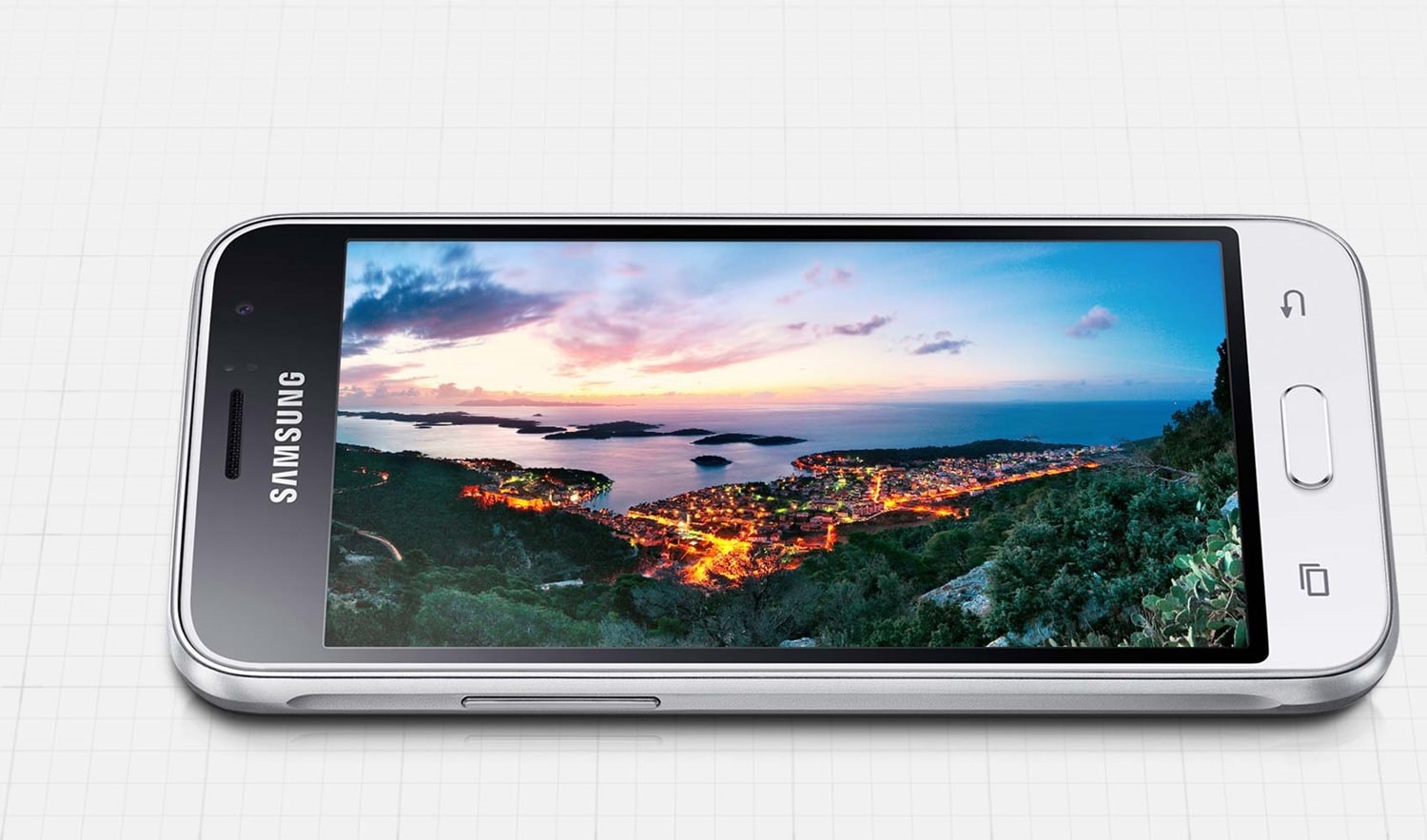 Samsung is currently enjoying a renaissance in the premium smartphone segment, but that doesn’t mean it has forgotten about the bargain basement from where most manufacturers get their volume orders and market share. Enter the Samsung Galaxy J1 refresh for 2016.

It’s a slightly bigger and more powerful than last year’s model (4.5 inches and quad-core internals compared to 4.3 inches and dual-core on the 2015 edition), as you would expect, but the big idea behind this small-ish handset remains the same: disrupt the market with a cheap Samsung smartphone that covers the basics and then some.

Having said that, don’t expect to find an octa-core processor, a fingerprint sensor, or a metal chassis anywhere on the J1’s feature set. 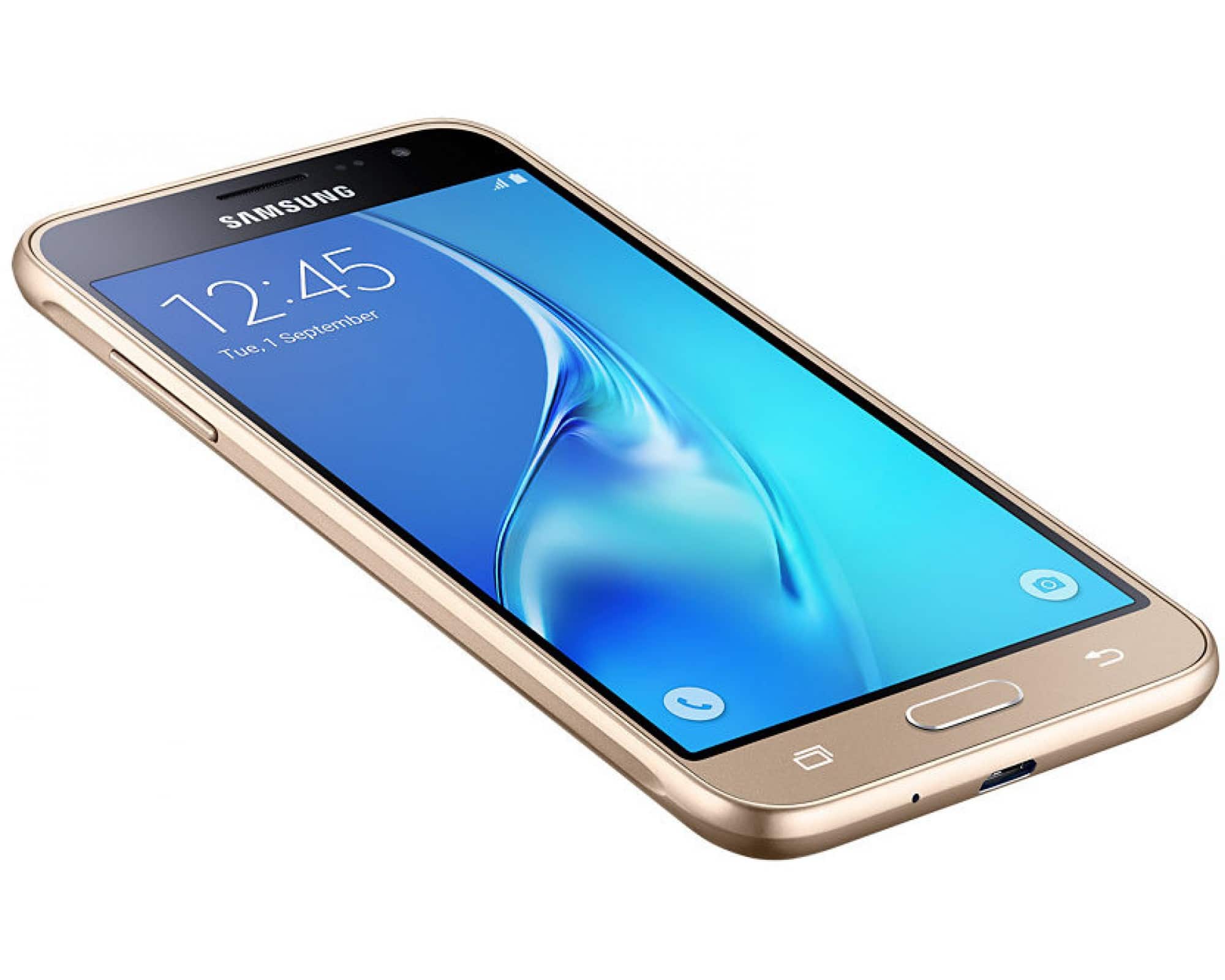 This Samsung sticks to the formula set by its predecessor closely, with its 4.5-inch AMOLED display, 5- and 2-megapixel main and secondary cameras, and quad-core chip with 1GB of RAM and LTE integration — a first for the product line — for faster mobile Internet speeds.

Granted, LTE connectivity isn’t widely available on budget models to this day, making the J1 more appealing to first-time smartphone buyers who are looking to subscribe to streaming services such as Netflix and Spotify.

Samsung’s Galaxy J1 is now available in select markets like Singapore and the Philippines, retailing for 208 Singapore dollars (roughly $150) and P5,449 ($120), respectively.

Samsung, as you probably know, is the poster child for much-desired Android gear, what with its sustained focus on product innovation, especially in the high end. The J1 doesn’t fit that vision — but perhaps it doesn’t need to. Maybe the Korean OEM is hoping that if it builds something cheap enough, customers will come.