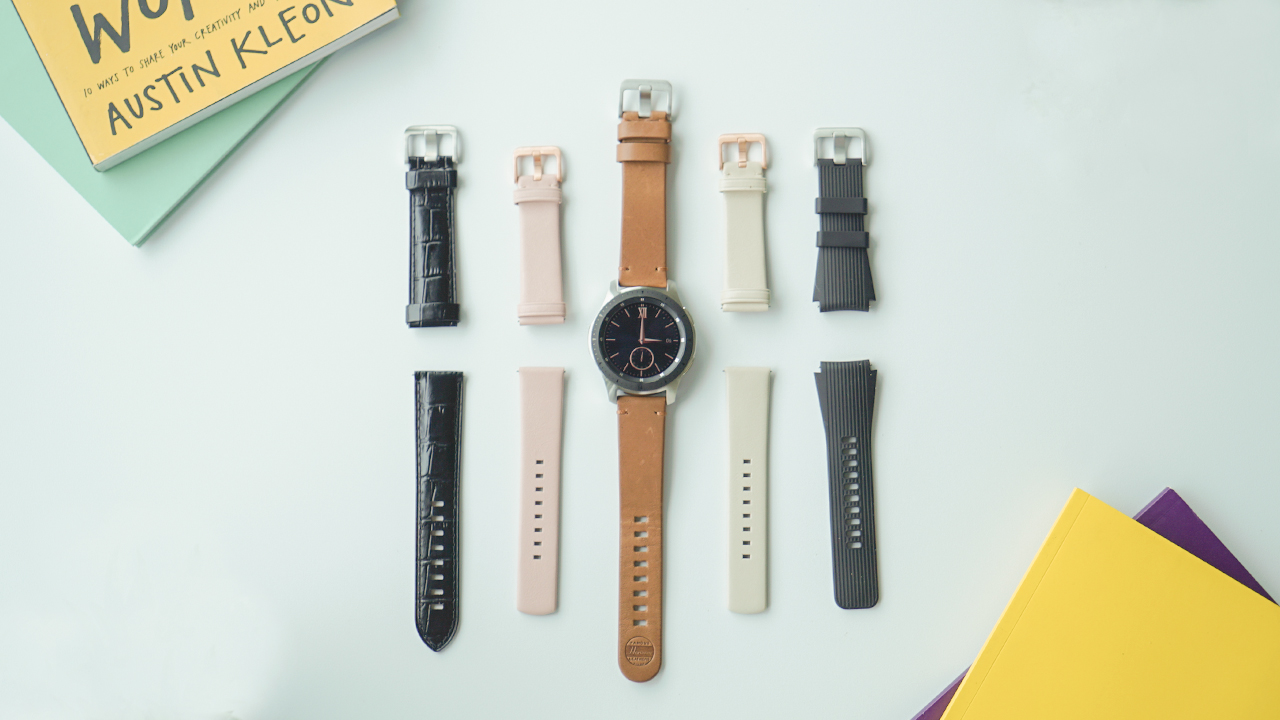 Along with the Galaxy Note 9, Samsung also announced their new smartwatch. As the successor to 2016’s Gear S3, the Galaxy Watch still looks great and brings refinements to the table, but there’s not much more to it.

The Galaxy Watch looks a lot like the Gear S3 and it’ll come it two sizes: 42mm and 46mm. You can choose which size is ideal for your wrist; both have the same Super AMOLED display and come in either Rose Gold, Black, or Silver with interchangeable watch bands. 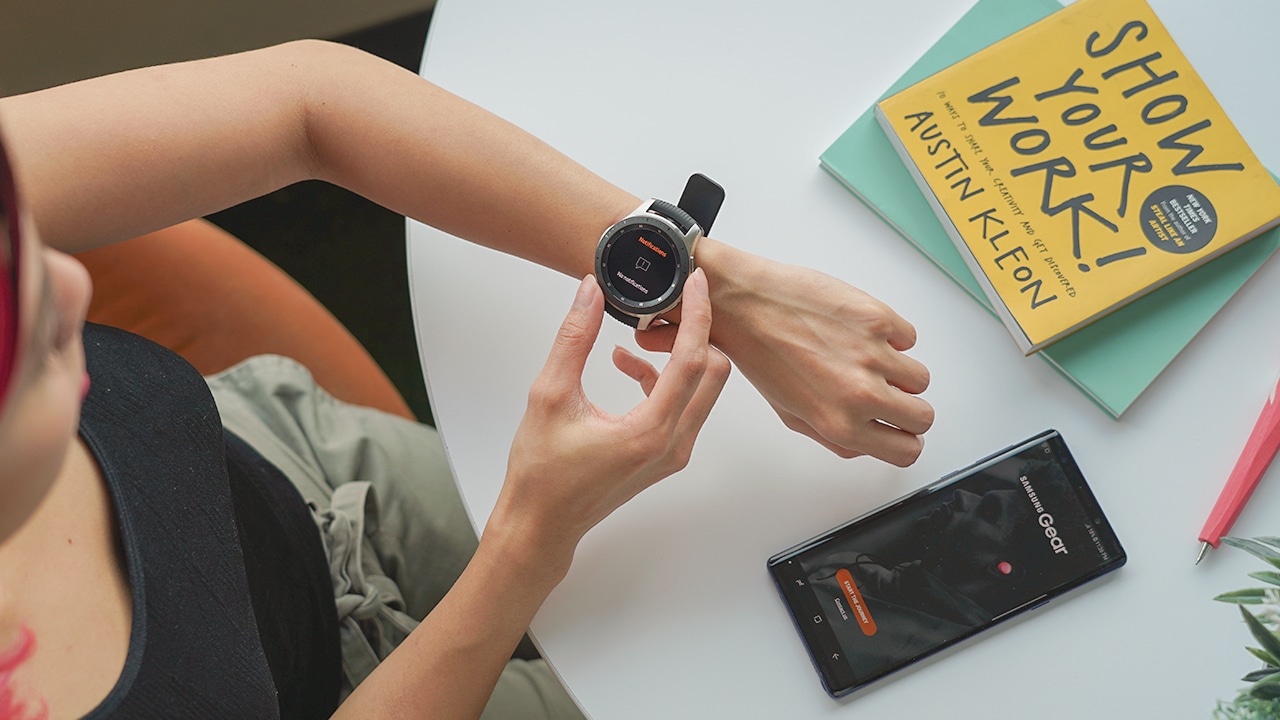 The new smartwatch is not that different from its predecessor with its full-circle display, built-in GPS, and rotating crown to be used for UI navigation. What’s new with the Galaxy Watch are its software features. Contrary to early rumors, the wearable still runs Tizen, and that’s a good thing because the homebaked OS runs perfectly on a Samsung smartwatch.

New features include a Smart Digital Assistant which gives you briefings from the moment you wake up and before you hit the bed. There’s also improved auto fitness and wellness tracking. It automatically detects 39 exercises and back-to-back workouts.

Endurance-wise, Samsung promises long-lasting battery life thanks to the smartwatch’s efficient Exynos 9110 processor. The 46mm model can last up to seven days in Low Usage mode or for 24 hours with GPS turned on.