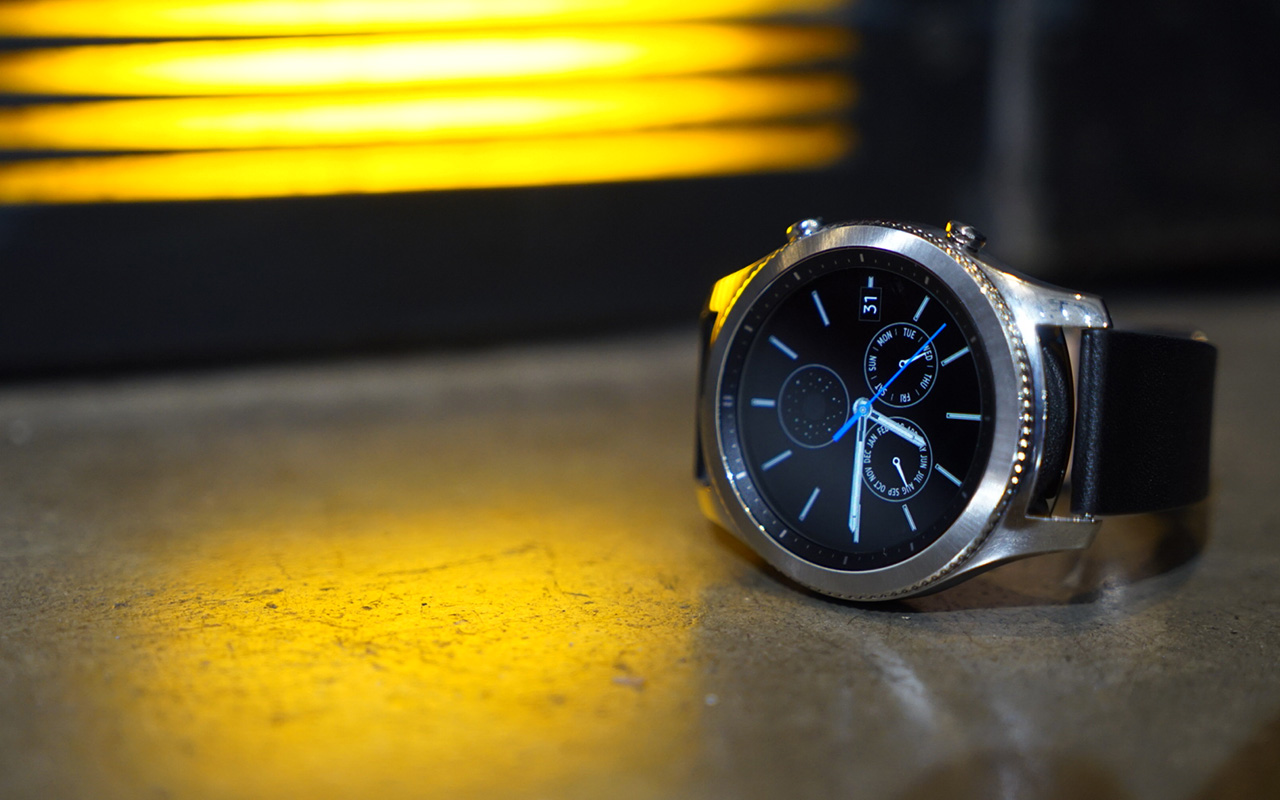 Samsung today revealed a new smartwatch to succeed last year’s well-reviewed Gear S2. Based on Samsung’s own Tizen software and not Android Wear (it will work with Android devices, though), the Gear S3 retains its predecessor’s round, solid steel case and rotating bezel but ups the ante in terms of size, ruggedness and waterproofing, and connectivity.

Those improvements, unfortunately, come at the cost of bulk and weight — two things you may want to consider when shopping for your next smartwatch. The case has grown to 46mm from 44mm, and its depth is now 12.9mm compared to the S2’s 11.4mm.

It may appeal to people who like their smartwatches big, like luxury sports timepieces; however, the Gear S3 will almost certainly alienate men and women who prefer that their watches be a little more discreet. 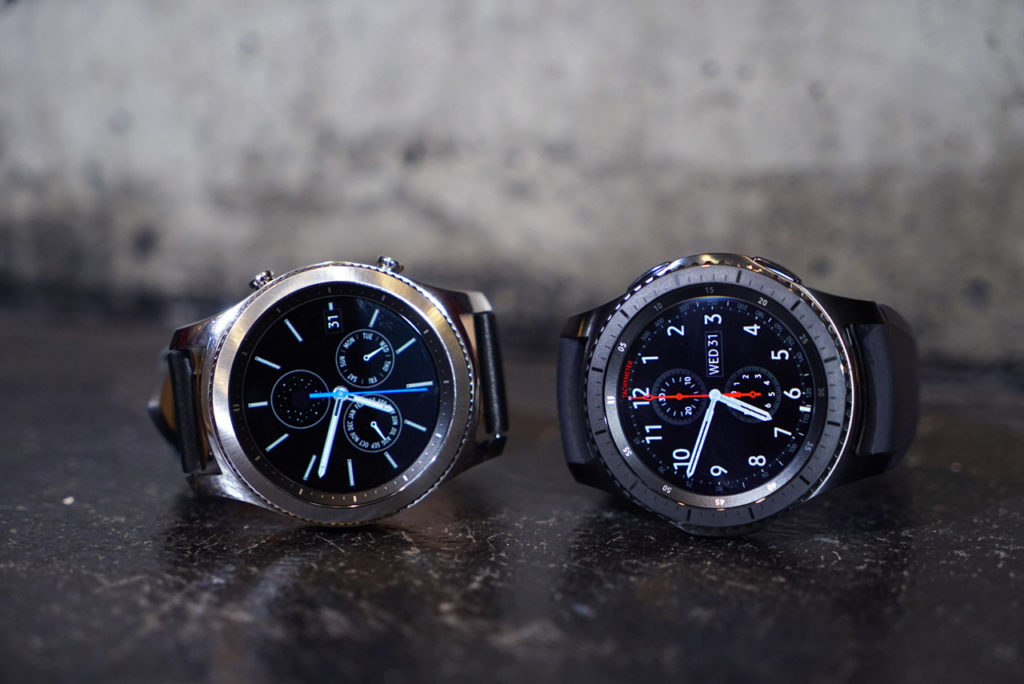 Still, the Gear S3 being larger and thicker and heavier than the previous model is an understandable, if necessary, trade-off for an untethered watch with onboard GPS and LTE (for the higher-end Gear S3 Frontier), a speaker and microphone for making calls, battery life for up to four days, and special glass that holds up better against bumps and everyday wear than regular glass. It even supports Samsung Pay and MST terminals to pay for purchases at retail counters. 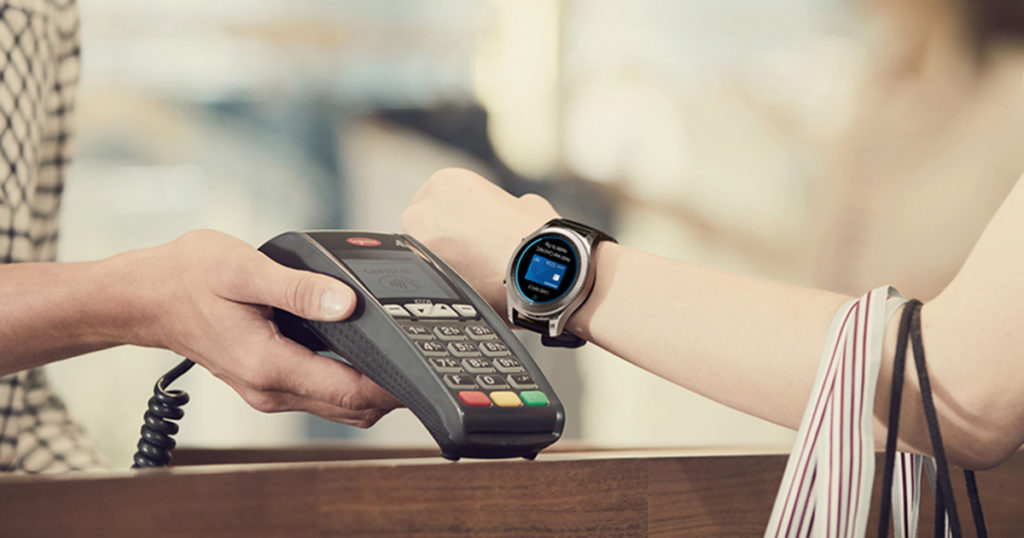 Samsung will be releasing two models at launch: the Classic, which has a more executive look, and the Frontier, the more rugged and sportier of the two. Pricing and availability are not yet set, but the Gear S3 should be out before the year ends.

For more about the Gear smartwatch, watch the videos below.