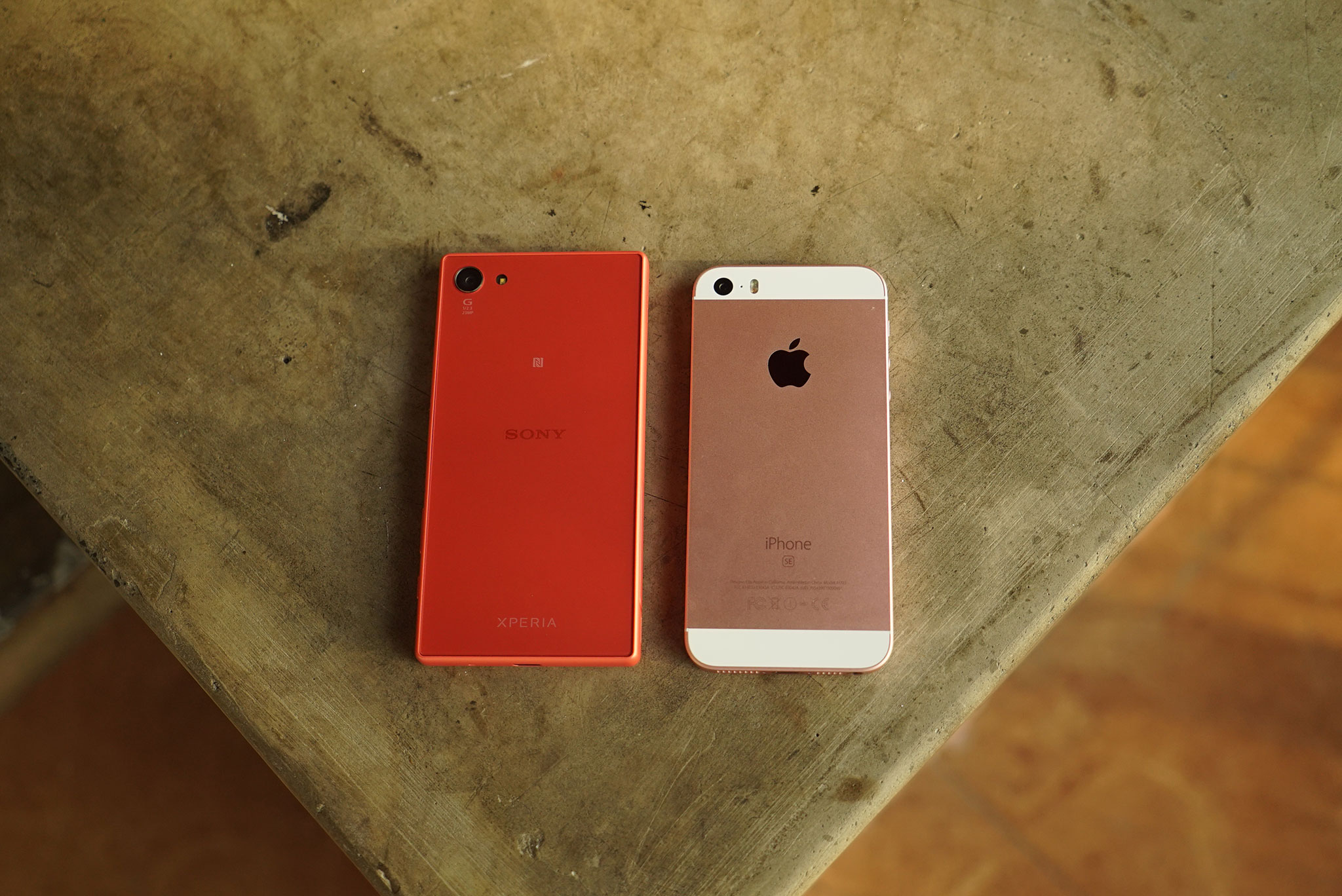 I’ve got 10 smartphones on my desk, but one stands out because of its size.

In a sea of phones that are 5 inches and larger, Apple’s 4-inch iPhone SE goes against trend. It’s a big-phone world out there, not just because larger screens are hip, but because a phone’s display is a window to a universe of productivity, entertainment, and possibility.

Still, there’s a certain charm to a smartphone that fits comfortably and securely in one’s hand. For Apple, it’s also about logic, or as one of their ads puts it, “A dazzling display of common sense.”

For about half a decade since it was originally introduced, the iPhone sported a 3.5-inch display — tiny by today’s standards. Then in 2012, when Apple decided to bump up the iPhone 5’s screen to 4 inches, it justified the decision by saying 4 inches is as much as the human thumb could reach.

Four years later, Apple is resurrecting the iPhone 5, giving it modern specs, and calling it the iPhone SE.

On the Android side of the fence, there’s the Xperia Z5 Compact from Sony. Many will praise Apple and its commitment to smaller phones, but it was actually Sony that first pushed for high-specced phones in smaller form factors.

When it first introduced the Z1 Compact in 2014, Sony said the phone was designed for those who want a “mini” phone that doesn’t compromise on flagship features. The Xperia Z5 Compact is everything the Z1 Compact was, only better.

About the same size as the iPhone SE but with a bit more heft and a larger display, the Xperia Z5 Compact is the most powerful small phone money can buy today. It’s rather pretty, too (for this story, we borrowed the pink variant to match our rose-gold iPhone SE, but it comes in other colors also).

If you’re unwilling to jump on the phablet bandwagon, both the iPhone SE and Xperia Z5 Compact are worthy upgrades. Here are a few reasons why.

Who says small can’t be powerful? The performance of both of these phones is super. Neither slows down when you’re switching between tons of apps or playing a game that requires as much processing power as possible.

Don’t be fooled by their size, these phones are not the watered-down versions of their bigger brothers. In fact, they’re equally as powerful, and leaps and bounds ahead of anything else their size.

You also get high-end features like fingerprint scanners and 4K video recording. The Z5 Compact has 32GB of built-in storage; the iPhone SE starts at a measly 16GB, but you can always opt for the 64GB model. That’s what we’d recommend.

The iPhone SE has the same camera as the iPhone 6s, one of the most dependable cameras on the market now. iPhone cameras are known to capture accurate colors and balance light and shadows really well.

The SE is no exception, and if we’re comparing, it outperformed the Z5 Compact in our testing. Not that the Z5 Compact is a slouch by any stretch. It’s got almost twice the amount of megapixels as the iPhone; it focuses fast; and it takes pretty decent photos in different lighting.

Here are some photos taken with the iPhone SE’s rear camera. 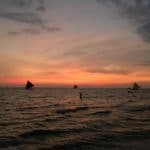 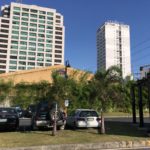 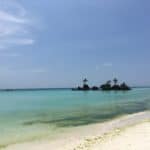 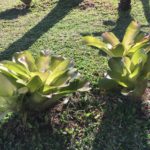 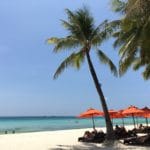 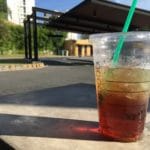 Unlike the iPhone, it also offers manual mode for those wanting a bit more control over the way their photos look. The only thing I don’t like about the iPhone SE is that its front camera is stuck in the dark ages.

As a rule, I don’t count megapixels — and neither should you — but when an upper-midrange phone only has 1.2 megapixels for the selfie camera, you have every right to complain. Having said that, most of my selfies these days are sent via Snapchat, and my friends don’t seem to mind.

Below is a gallery of images taken using the Sony phone. 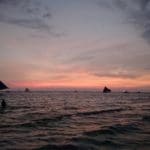 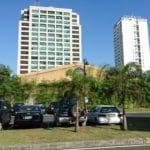 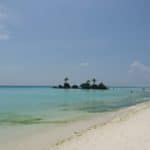 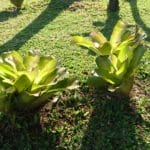 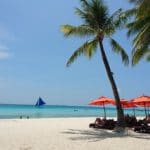 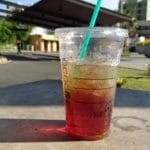 The Xperia Z5 Compact has a 5-megapixel front cam, which takes better, less grainy selfies, even in low light.

The Xperia Z5 Compact is water-resistant, not something that can be said of many smartphones of any size. Theoretically, you can submerge the phone in a pool for up to 30 minutes. We’ve done it many times before, though we don’t recommend you do it often.

Previously, Sony ran entire marketing campaigns on the fact that the phone makes for a great underwater camera, but these days, it’s left unsaid. It’s safer that way.

I recommend limiting water exposure to the occasional rinse when things get a bit sticky, which in this climate is often, or for when you’re caught in the rain without an umbrella.

The iPhone SE, unfortunately, while reportedly resilient to a light shower, isn’t rated for waterproofing. Expose it to the elements at your own risk.

Bigger smartphones have more space for larger batteries, but these smartphones are long-lasting anyway.

With heavy use, the iPhone SE can last a full day on a single charge, so you should have enough juice from when you wake up in the morning till right before you hit the sack.

The Xperia Z5 Compact lasts even longer — no kidding! You could get about 24 hours of heavy use on average, with possibly a little bit left over. And then there’s Ultra Stamina Mode, which extends battery life even further. With things like WiFi, data, and the screen turned off, the phone can last up to 2 days.

I decided to write this piece knowing that Apple draws more attention than Sony. It had to be said that for a few years now, Sony was alone in advancing the cause of the small but powerful smartphone. But now, with Apple back in the mix, everyone is paying attention.

By betting on an older but much-loved form factor, Apple is laying the predicate not just for a small-phone revival, but for small phones that kick ass.  I wouldn’t be surprised if the industry responds soon. That would be a big win for lovers of small phones. 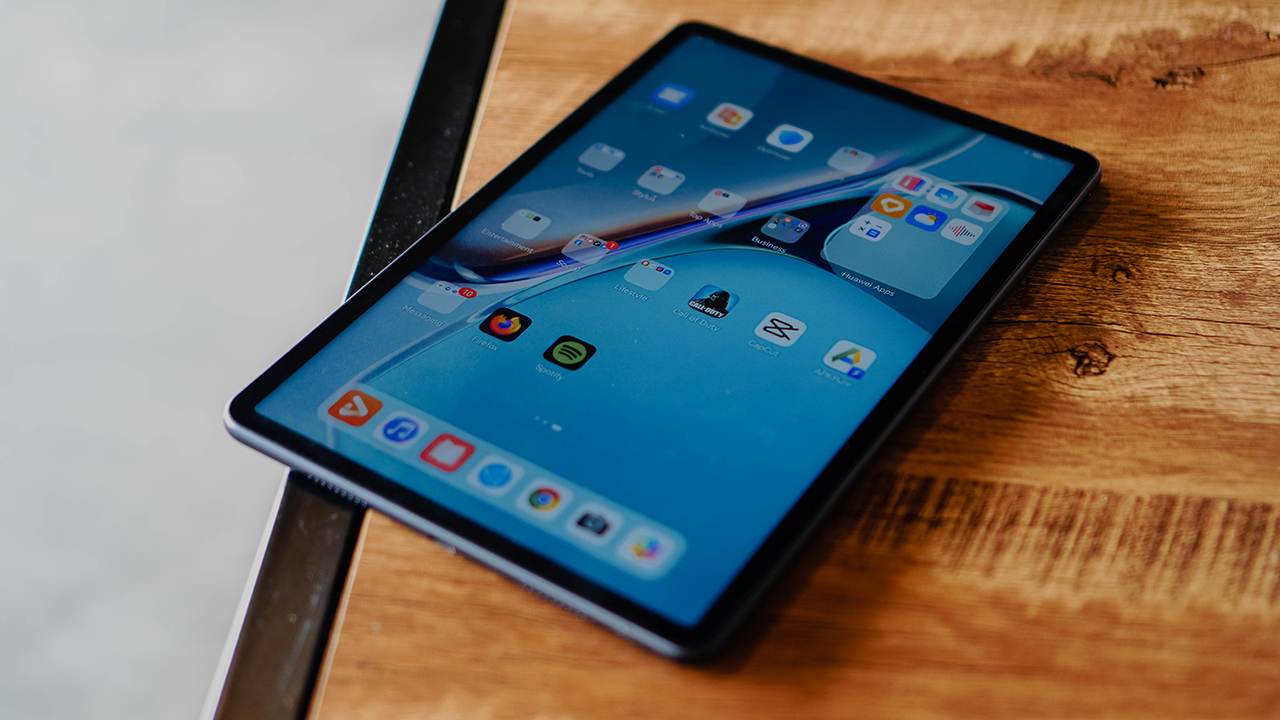 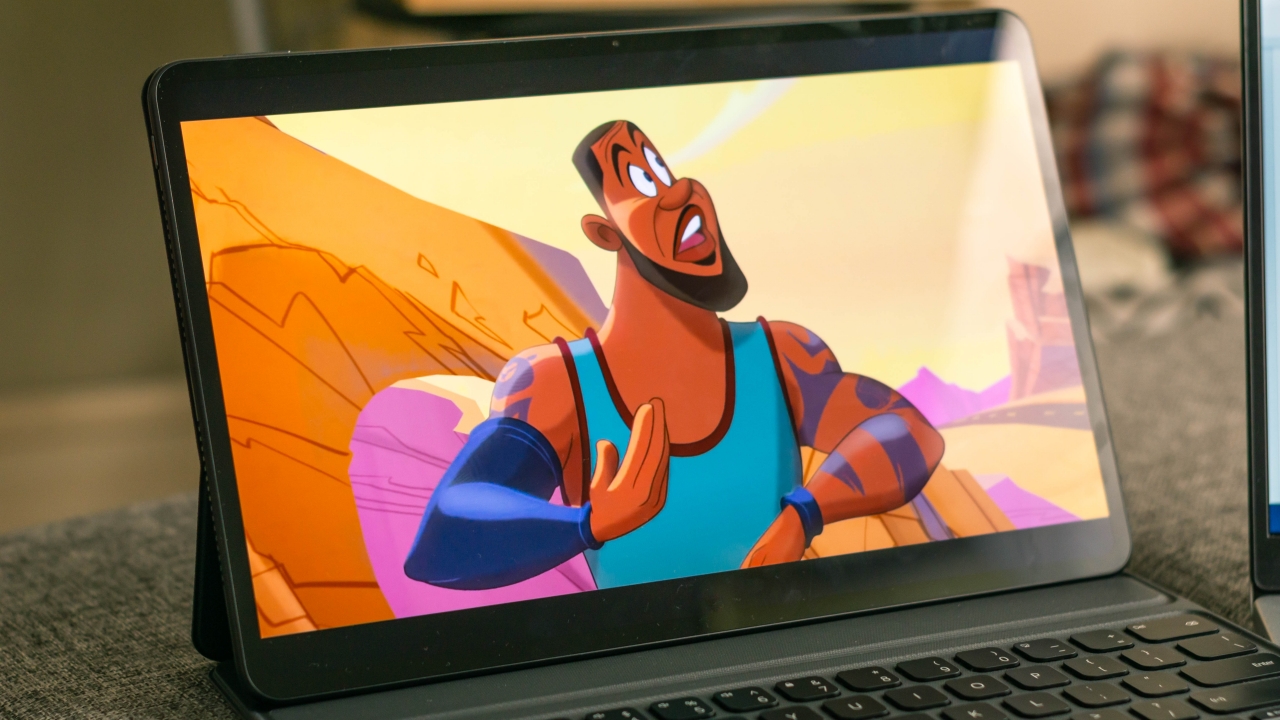 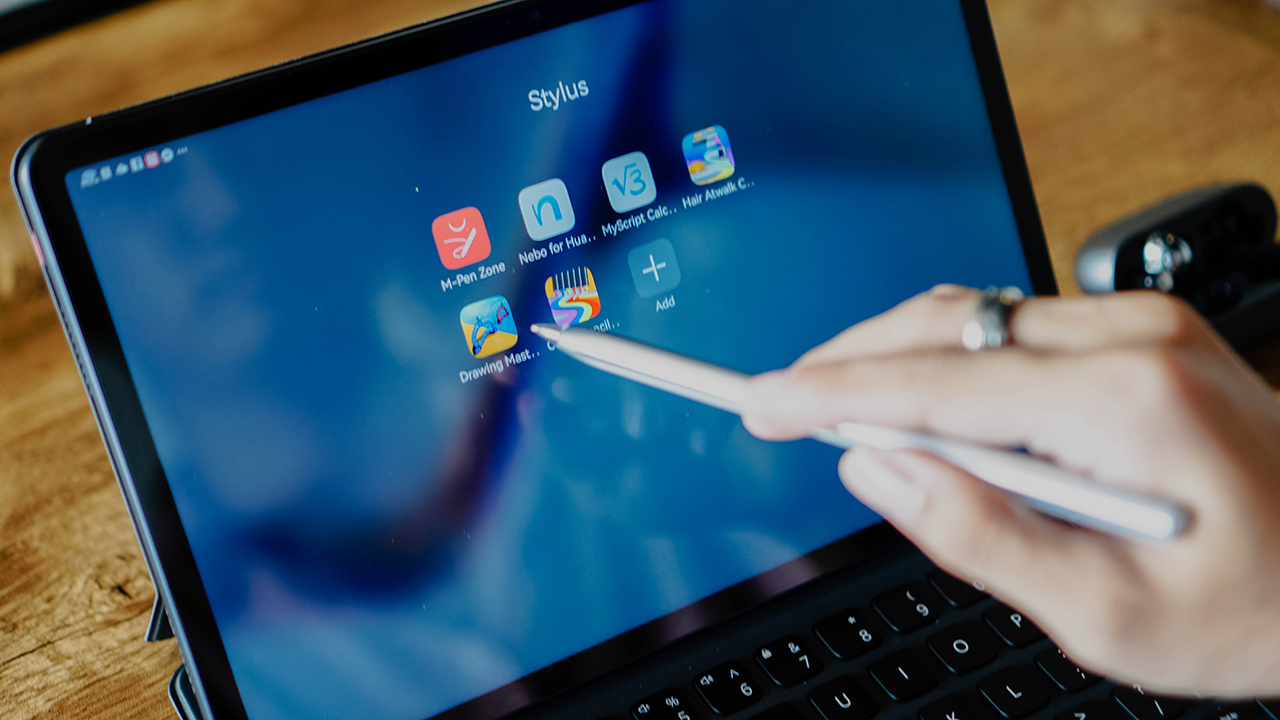 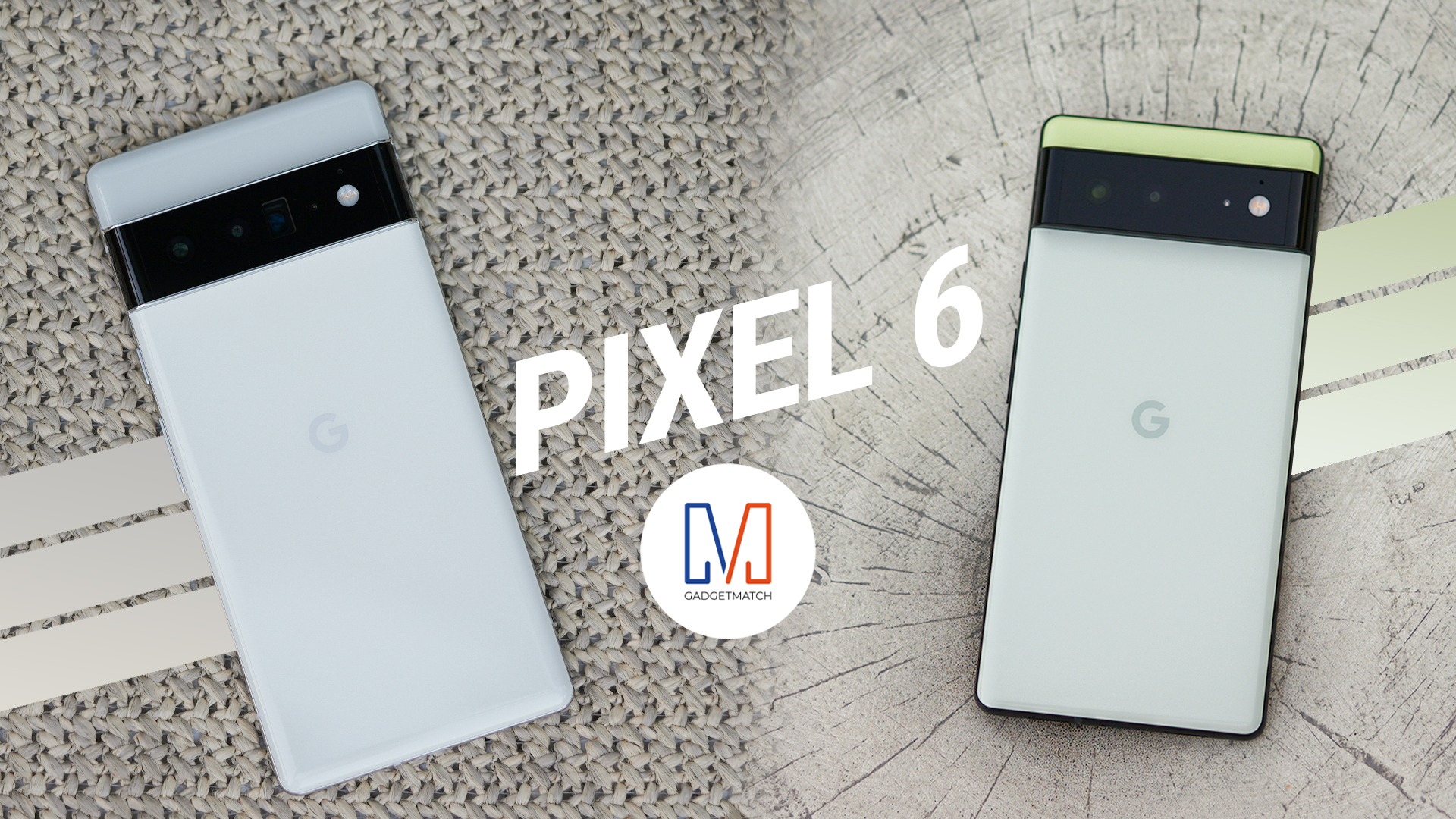 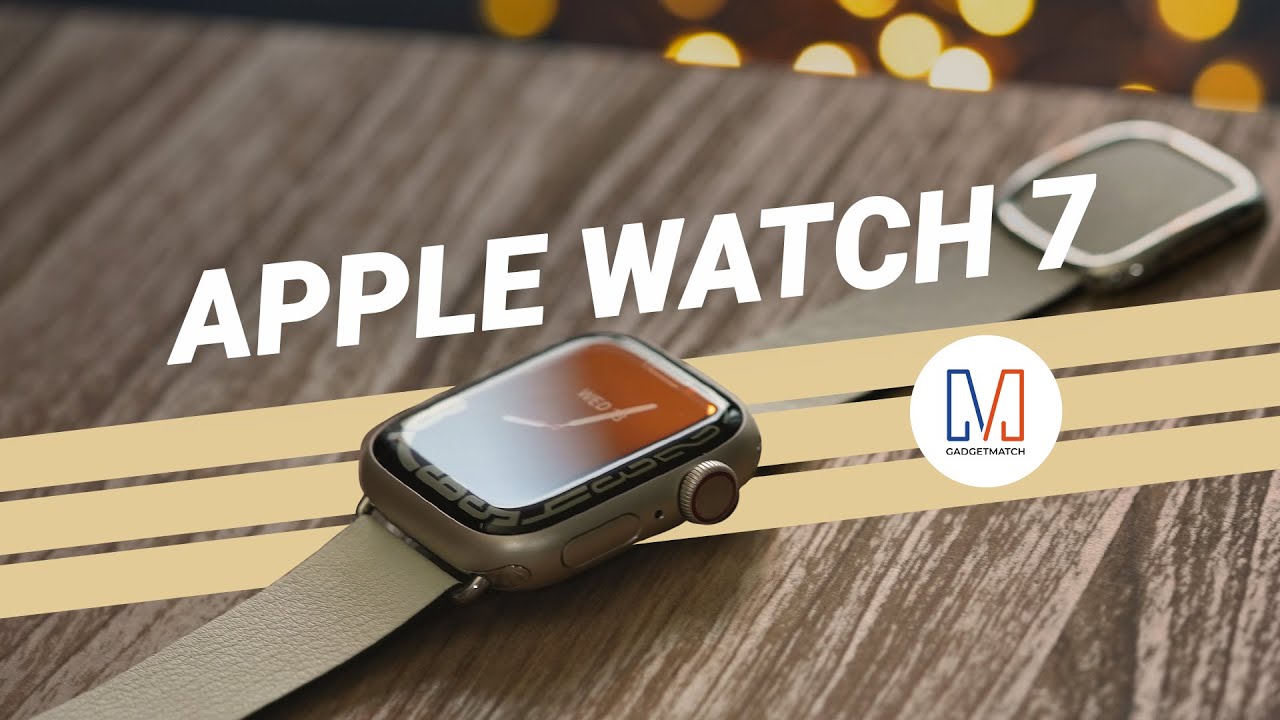