Even though the space is limited, Acer managed to squeeze in as much power as possible to provide competitive notebook performance. One standout spec is the inclusion of Intel’s new seventh-generation Kaby Lake processor, which is a marked improvement over the chips laptops had last year. Together with 8GB of RAM and 256GB of storage, there’s no noticeable compromise compared to much thicker mobile computers.

The Swift 7 is such a pleasant product to behold, especially when compared to Acer’s other recently unveiled notebook, the Predator 21 X. That’s another head-turner with its 21-inch curved display and monstrous specs. It’s safe to say Acer pulled off a “David and Goliath” showing at IFA 2016.

You can find our first look video with the Acer Swift 7 above, and if you’re in the mood for something even more out of this world, check out our equally enjoyable Predator 21 X first look. 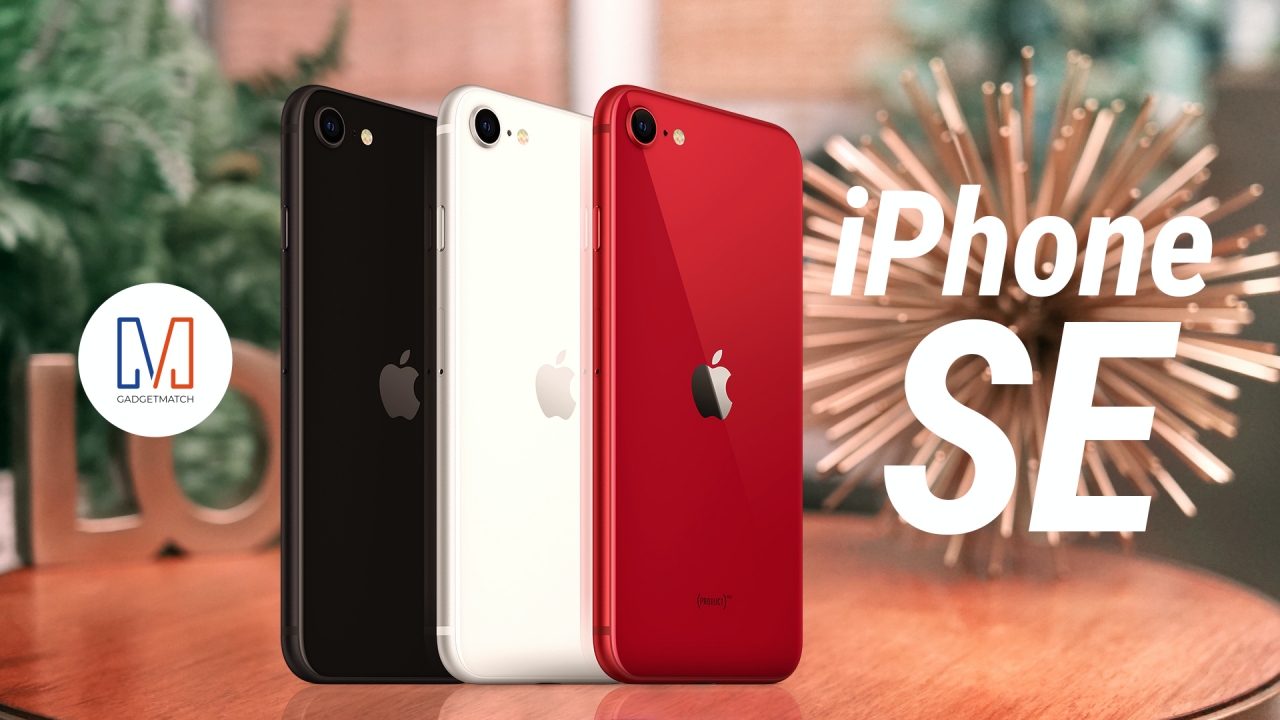