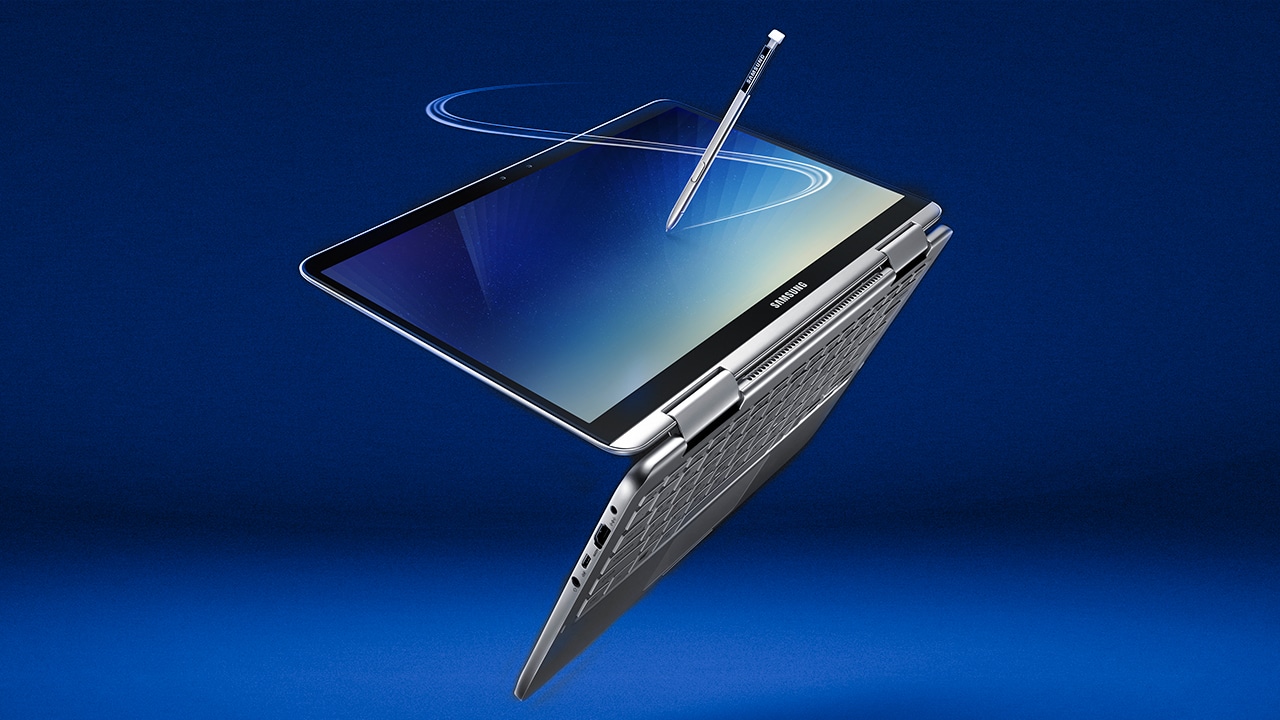 Most of us know we’re more familiar with Samsung phones than we are with their “other products”, but their new releases might just be the best introduction to the rest of the brand’s lineup.

“Lightweight and powerful, with a long-lasting battery, the Samsung Notebook 9 Pen with the built in S Pen and Notebook 9 (2018) are ideal for those that need get things done on the go” 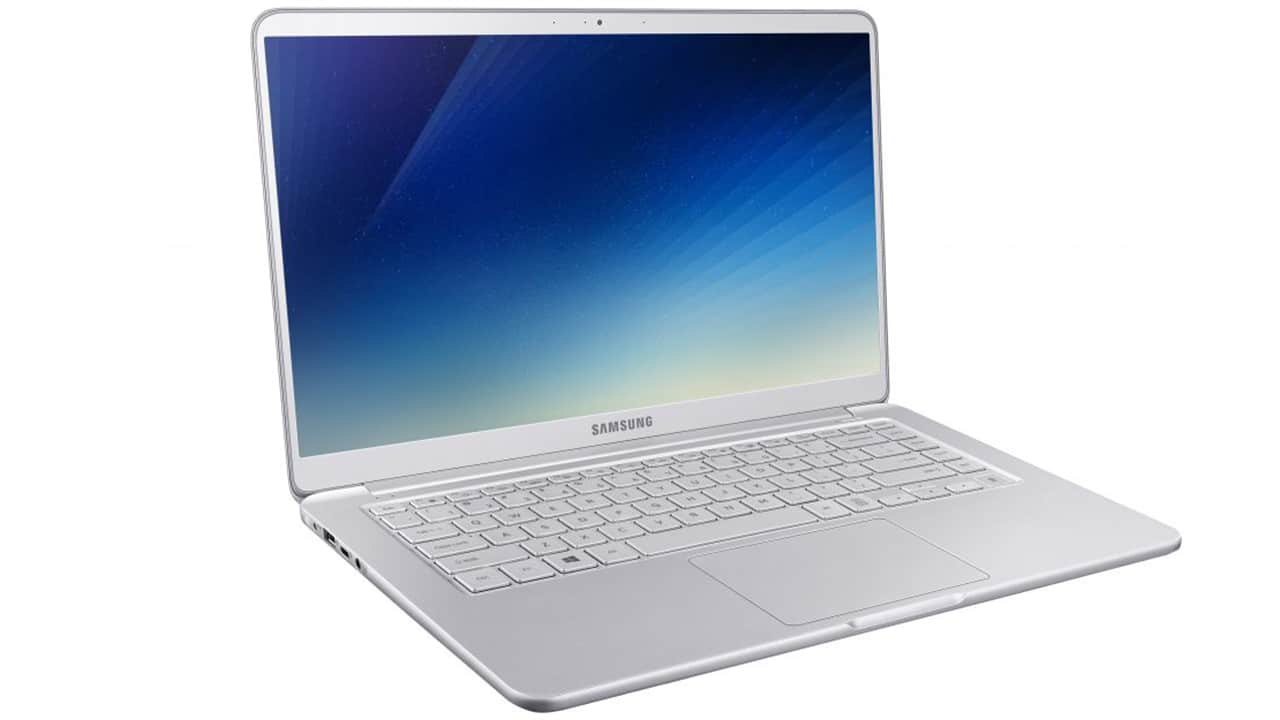 Samsung updated their Notebook 9 series from Intel’s seventh-generation Core i7 processors to Intel’s eighth-generation Core i7 processors with up to 16GB of RAM and 1TB of PCle SSD storage. With three different versions offering a 13.3- to a 15-inch screen while also enhancing graphics capabilities, the Notebook 9 (2018) weighs up to 2.84lbs and measures 15.4mm. It also provides a more immersive experience by thinning the bezels to 6.2mm. 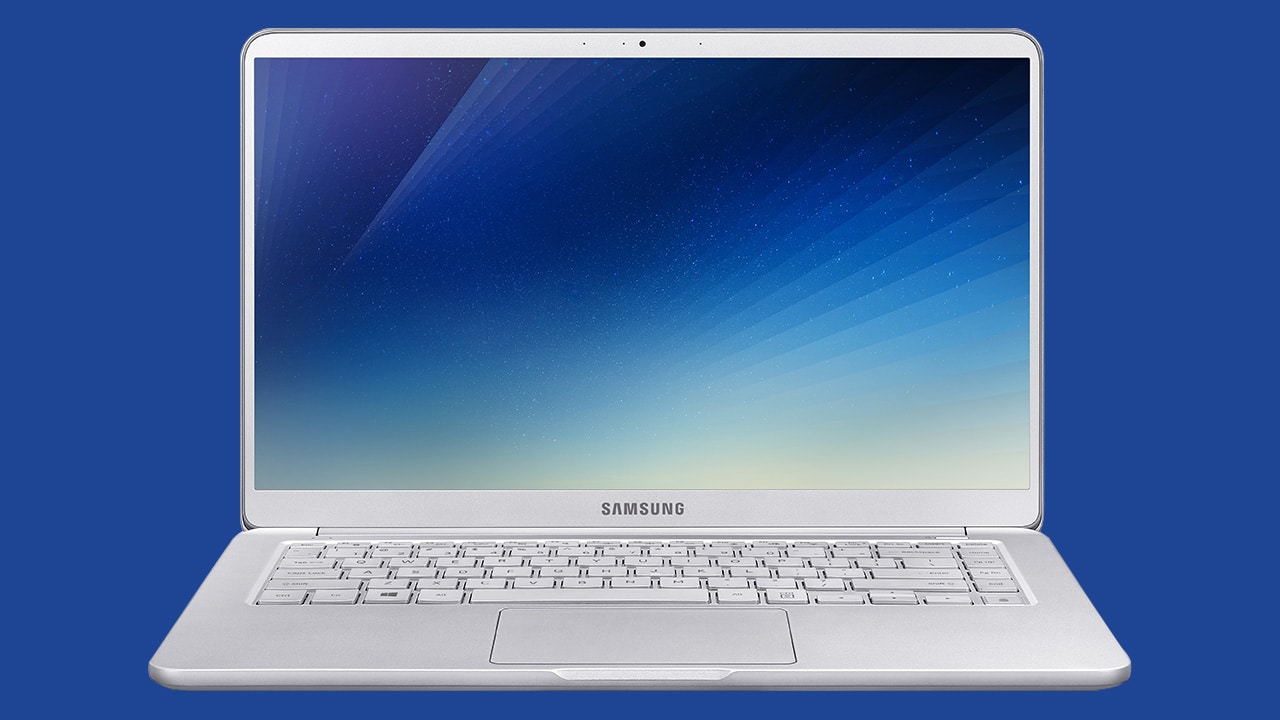 The device also has a 75Wh Hexacell battery with Samsung says is their largest and most powerful battery placed inside a notebook. It also supports fast charging. 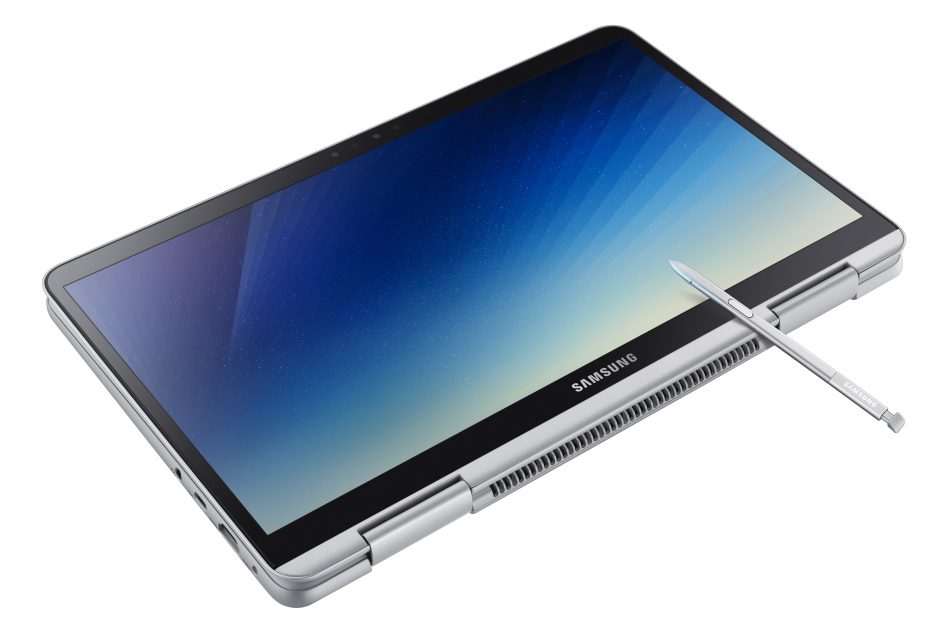 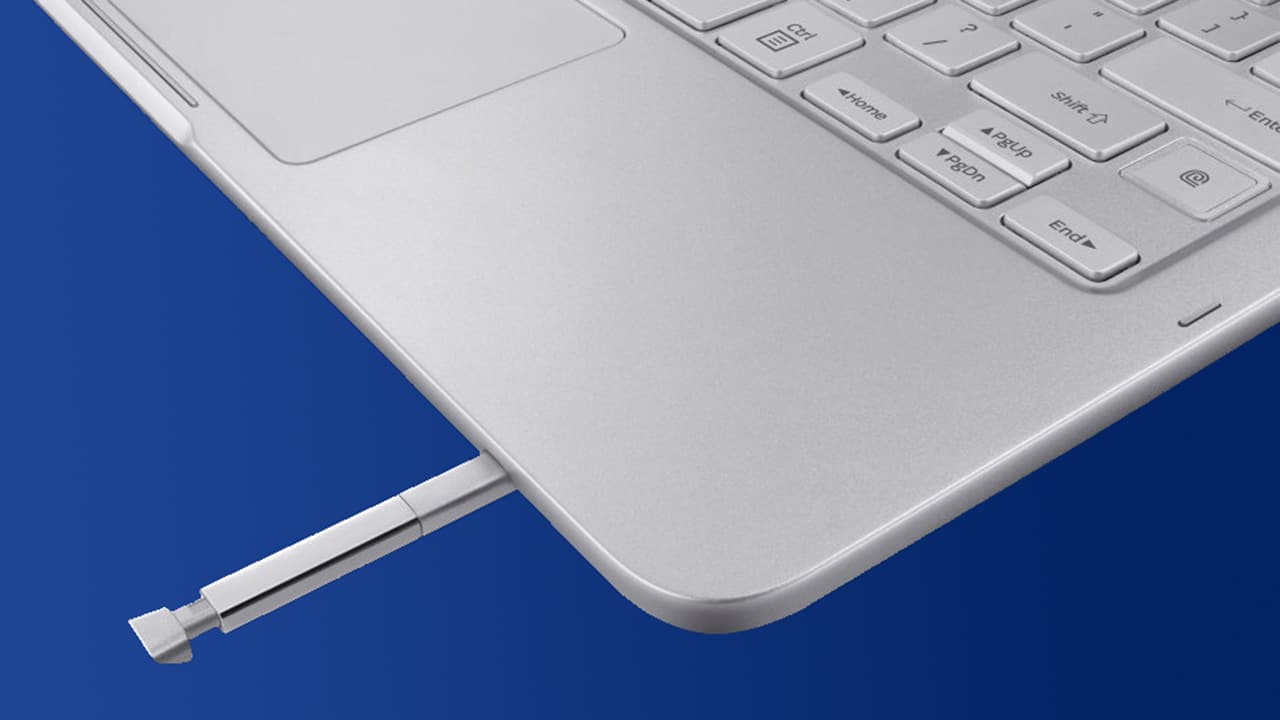 It has a full-metal chassis with premium magnesium aluminum alloy called Metal12 which provides durability while promising a weight of 2.2lbs. The 360-degree hinge offers flexibility for users to convert from laptop to tablet and vice versa with ease. 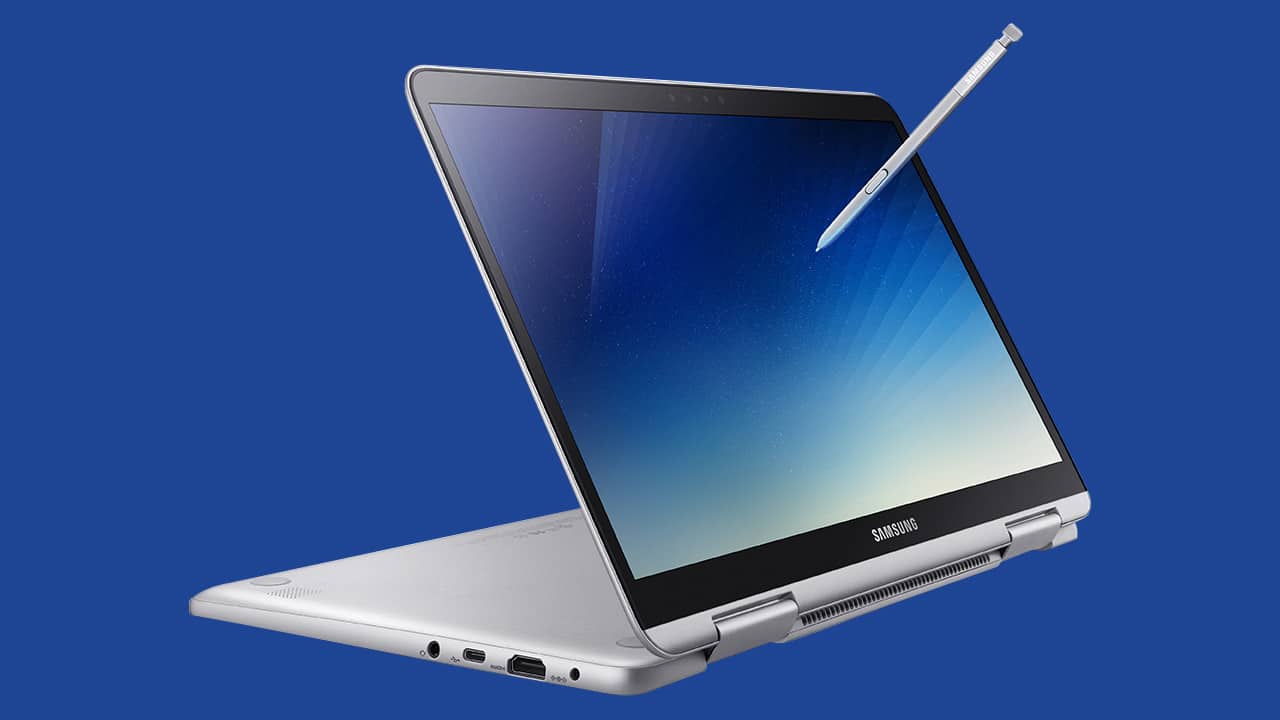 Samsung has squeezed in an HDMI port, a single USB-C port, and a regular USB port alongside microSD storage and a Windows Hello camera for face recognition sign-in.

Samsung has not announced the final cost of the Samsung Notebook 9 Pen and Notebook 9 (2018) but promises to have them available very soon.

SEE ALSO: Samsung might launch the Galaxy S9 in February