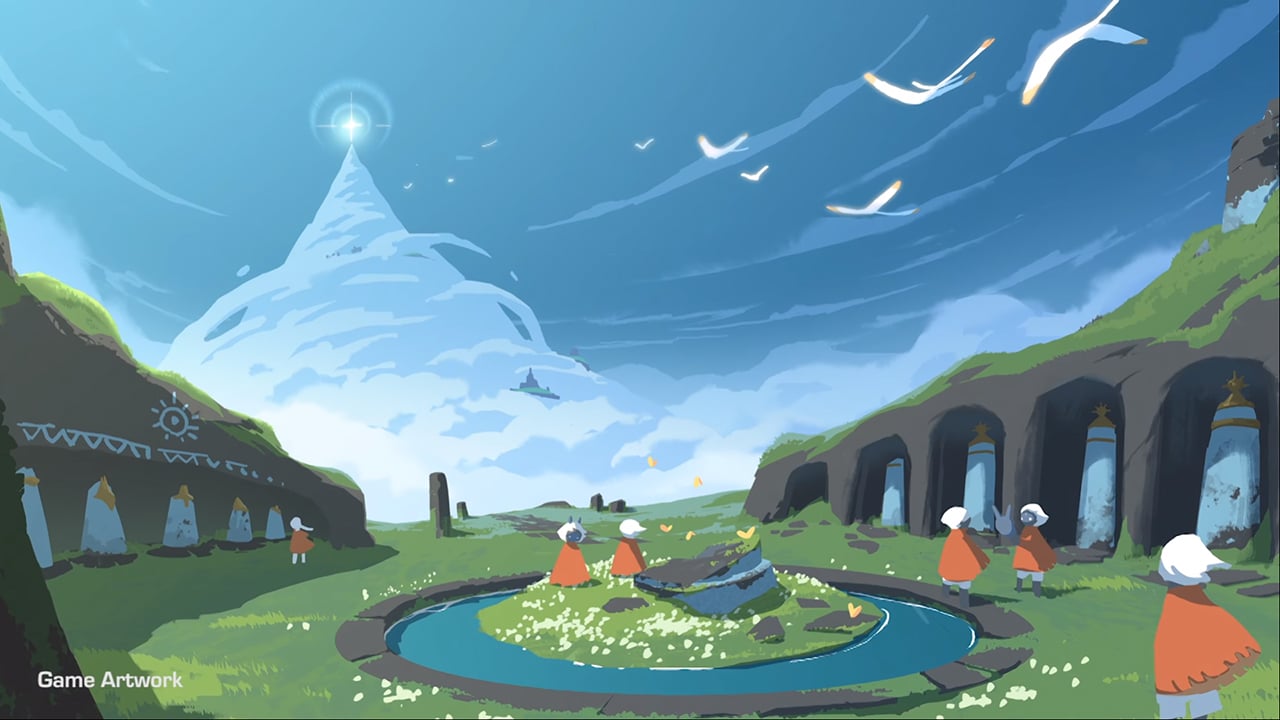 Thatgamecompany released a teaser trailer for their new mobile game titled, Sky. They are the studio behind the award-winning 2012 indie hit Journey. If you thought Journey was a lovely game, you’ll need to check out their upcoming teaser for what they’re releasing next:

It’s a tease, alright. But, here’s a catch: It’s not going to be released on consoles just yet. It’s going to be a mobile game. They wrote:

“It’s been a very busy summer in the studio as the team has continued to push forward on iterating design concepts, multiplayer dynamics and starting to add artistic and audio polish to the game. The day has finally come for us to start sharing our next project to the world… and we do so with more than a few butterflies in our stomachs and plenty of joy. Today, we announce our next game — Sky — a social adventure game that will be coming first to iPhone, iPad, and Apple TV.” 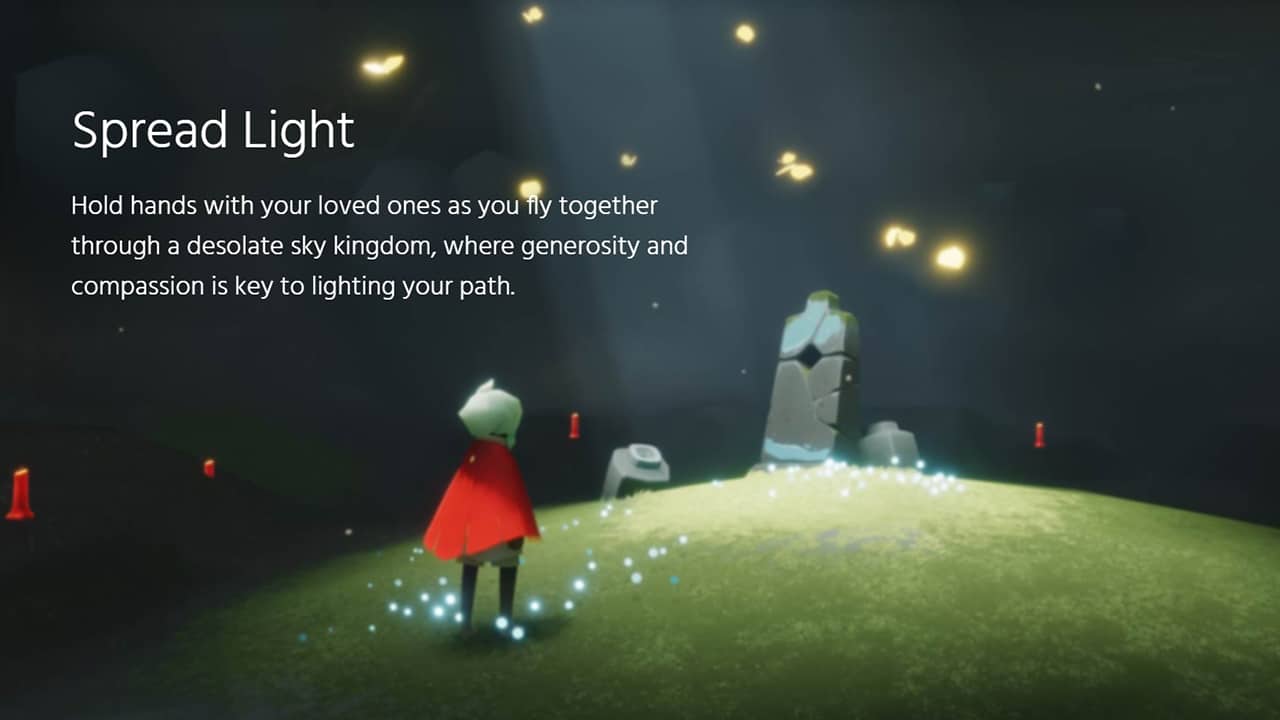 Journey was released exclusively on the PlayStation and rightfully earned BAFTA awards for its score, art, and audio design. There had long been hope for a follow-up release and the decision to release a mobile game may be a surprise to fans; but, Jenova Chen, game designer and co-founder of Thatgamecompany, appropriately explains saying:

“Well, the biggest feedback we got from Journey was that a lot of people play the game and loved it so much they shared it with their family. People would say how this was the first game they finished on a console and the most often thing I heard was ‘can you make this so I can play with my family together?'”

The gameplay, design, and score sticks to thatgamecompany’s prior releases, but the key difference is in the game’s social aspect. Sky was announced last year with the iPhone X launch and the game will be available soon! Sign up for early access here.